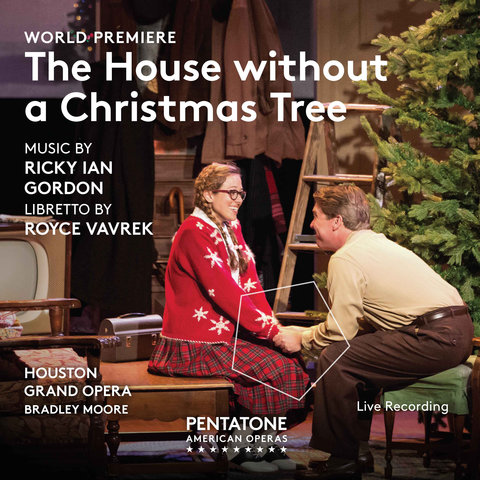 The Houston Grand Opera Orchestra & Chorus have been integral participants in the larger company's ambitious programming goals, which have included frequent premieres of new American works. The two ensembles generally perform together in the Houston Grand Opera's six to eight annual mainstage productions as well as in various other presentations that are part of the orchestra's large program of community outreach. The Houston Grand Opera Orchestra & Chorus were founded in 1955 along with the opera company itself; their initial music director was Houston Grand Opera co-founder and German impresario Walter Herbert. Herbert himself led and rehearsed the orchestra until 1971; chorus master Charles Rosekrans led the chorus and served as assistant conductor of the orchestra during these first years. He was appointed music director in 1972. Music directors since them have included Chris Nance (1974-1977), John DeMain (1977-1994), Vjekoslav Šutej (1994-1997), and Patrick Summers. Šutej also served as guest conductor before his permanent appointment, and a new principal guest conductor, Eun Sun Kim, was named beginning in the 2019-2020 season. The orchestra has gradually expanded over the years and now includes 49 members. The chorus master since 1988 has been Richard Bado; he was a graduate of the company's vigorous young artist training program, the Houston Grand Opera Studio. Both the orchestra and chorus are professional organizations, staffed by open auditions. Their task is complicated by the fact that much of the time they are learning entirely new music: the Houston Grand Opera has mounted world premieres of 66 operas as of 2018, most of them American. In 1987 the orchestra and chorus took up residence at the city's new Wortham Theater Center, in the innovatively designed Brown Theater. They were forced to vacate the venue after heavy damage in 2017 from Hurricane Harvey, but moved back in 2018. The orchestra and chorus have joined the Houston Grand Opera in numerous recordings, two of which have won Grammy Awards. These recordings include a pair of releases on the Dutch PentaTone label's American Operas series, which issued the world premiere of Ricky Ian Gordon's The House Without a Christmas Tree in 2018. 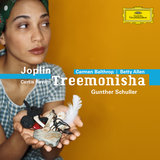 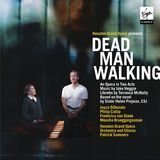 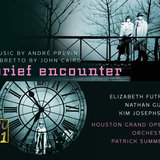 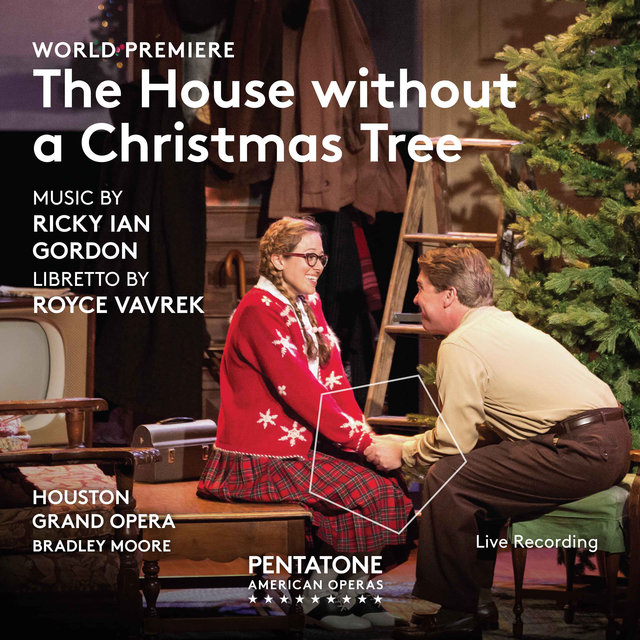 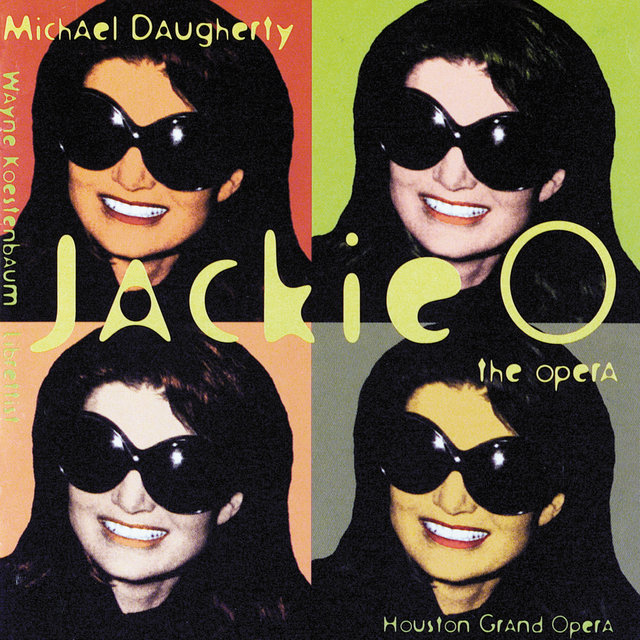 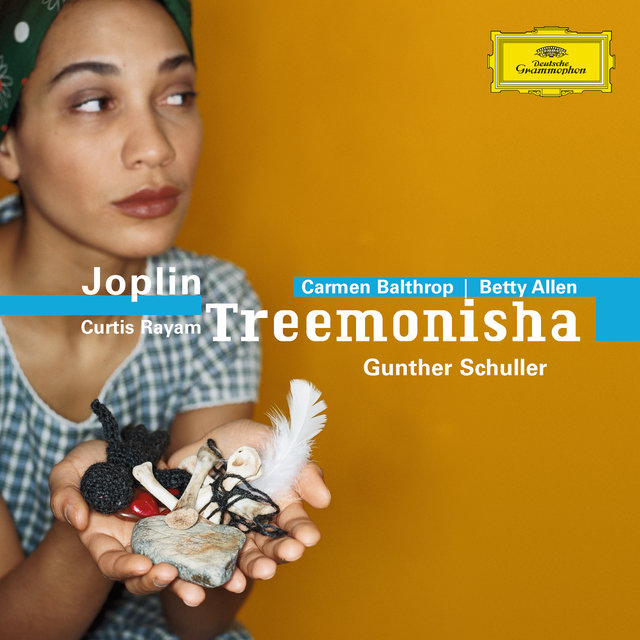