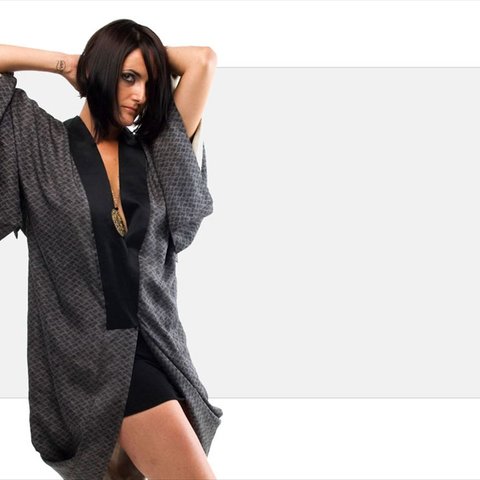 Throughout the 2000s, Welsh singer and songwriter Sian Evans was known for being a member of Kosheen, a drum’n’bass/trip-hop group that, during that decade, placed two albums within the Top Ten of the U.K. album chart. Early into the following decade, as she remained in the group, she made a name for herself as a featured vocalist. While Evans had appeared on recordings prior to Kosheen, higher-profile appearances came with Martin Eyerer's subdued “Your Move” (for which she was credited as Sian Kosheen) and DJ Fresh's anthemic “Louder.” The latter, released in July 2011, quickly topped the U.K. dance, indie, and pop charts. A month later, Roger Shah released Openminded!?, an album featuring Evans on a handful of tracks. ~ Andy Kellman 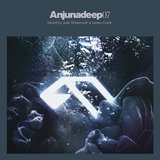 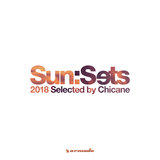 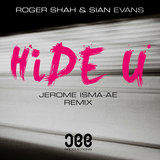 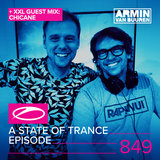 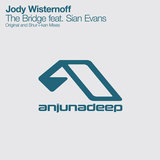 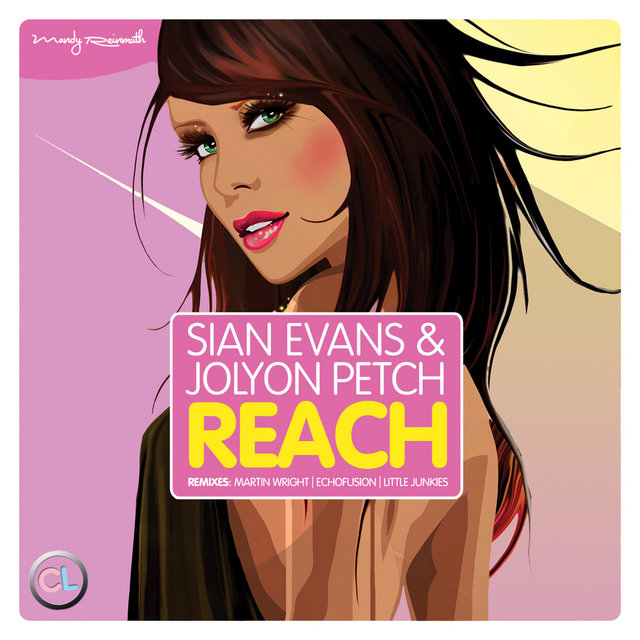 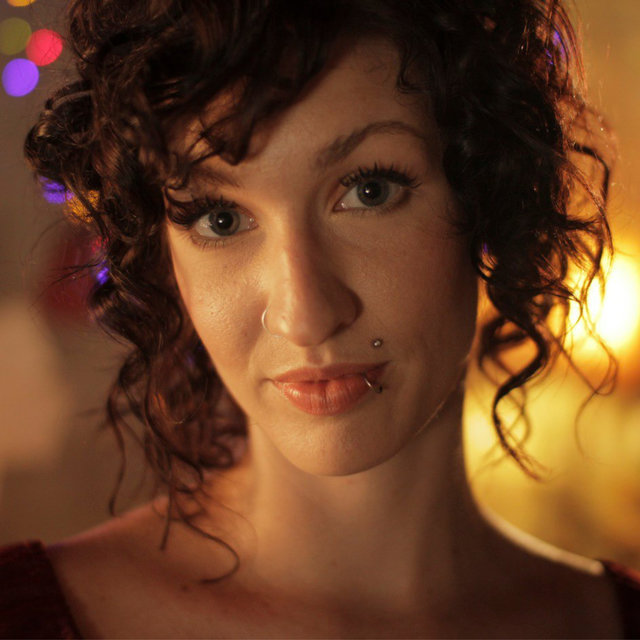 The Definition Of
Sian Evans 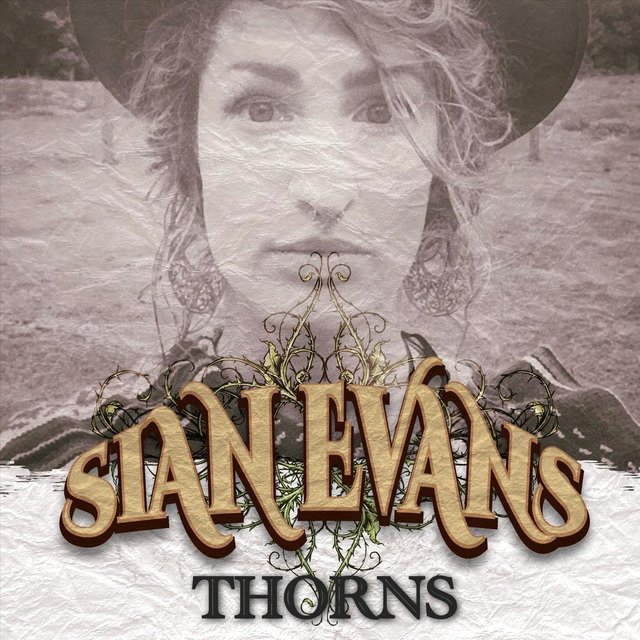 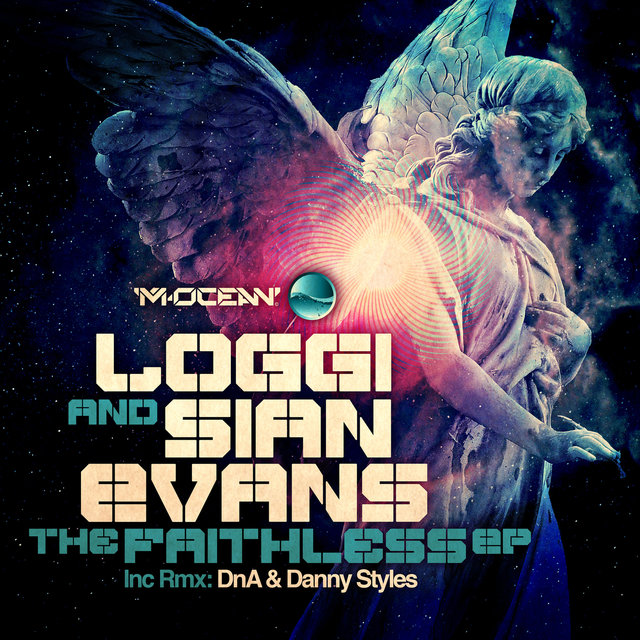 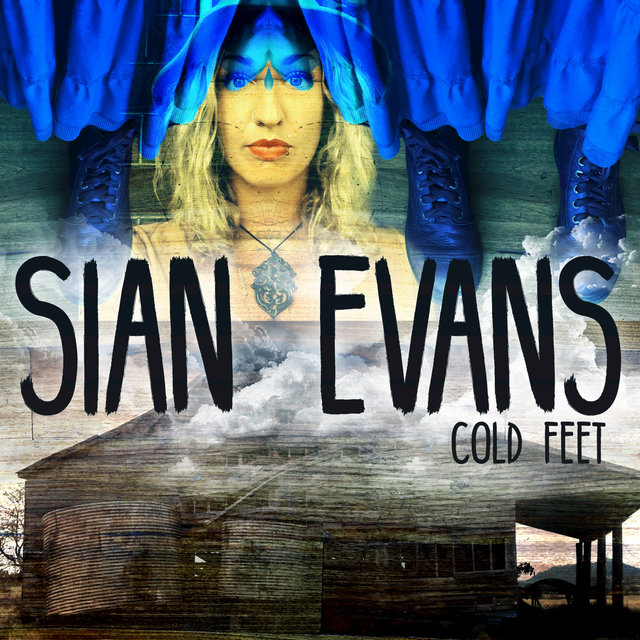 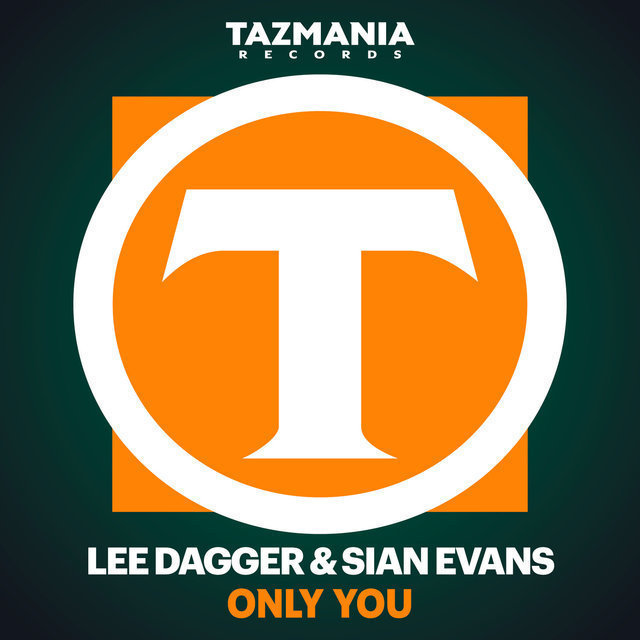 Only You
Lee Dagger 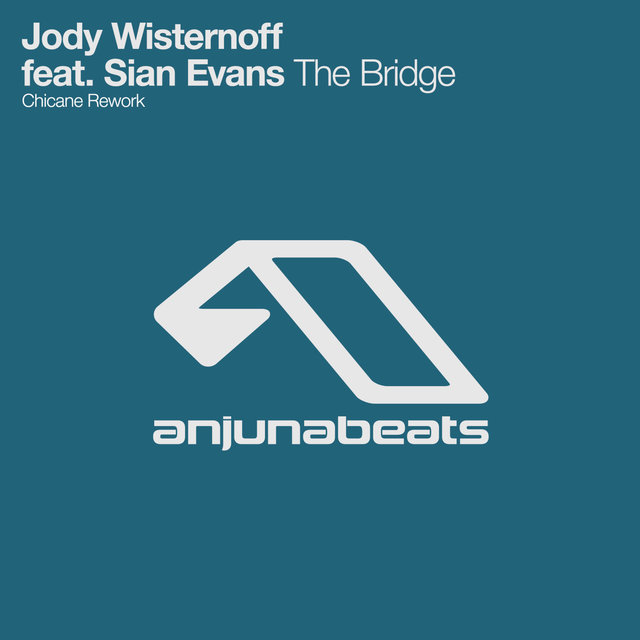 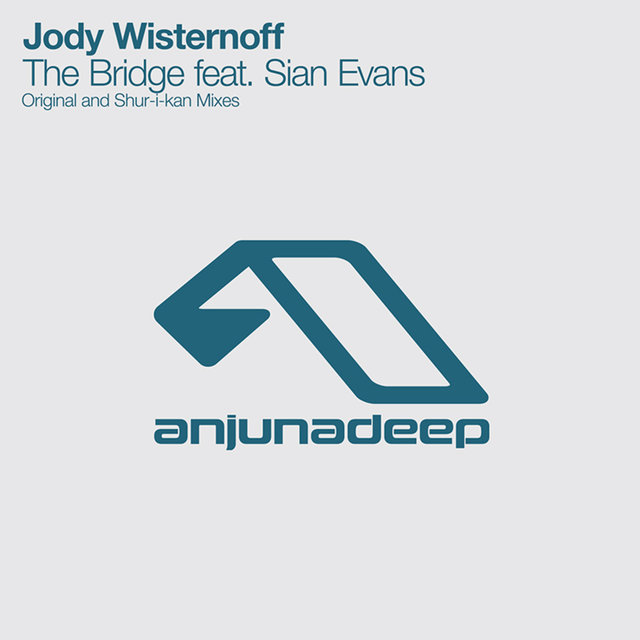 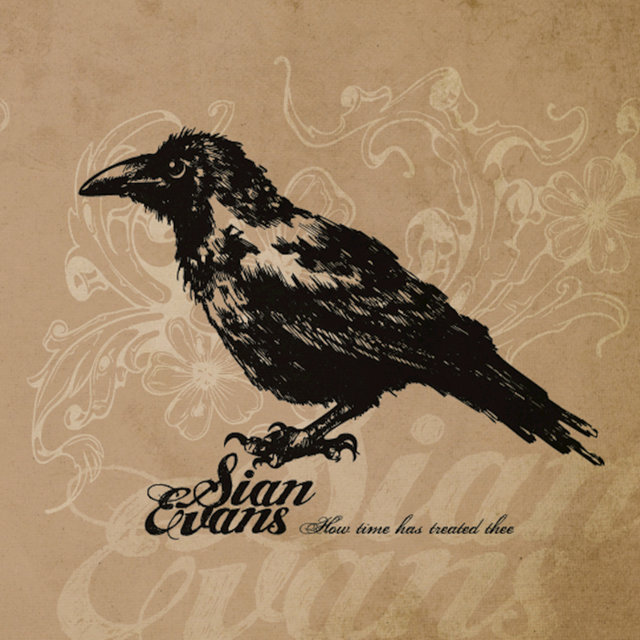 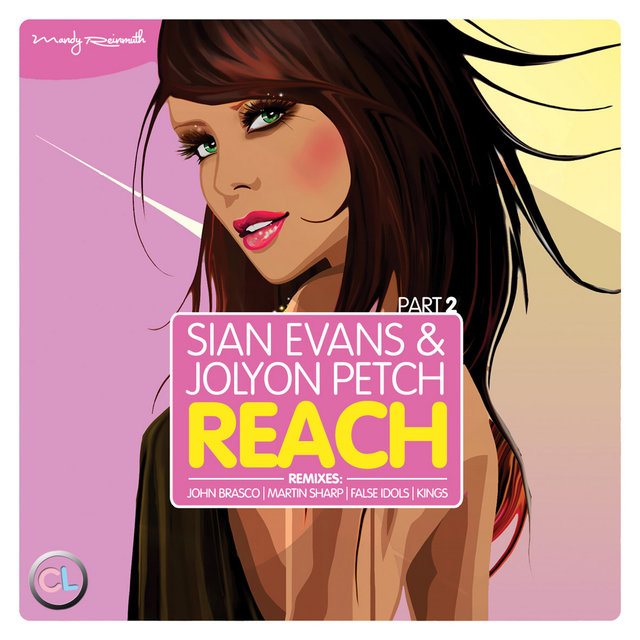 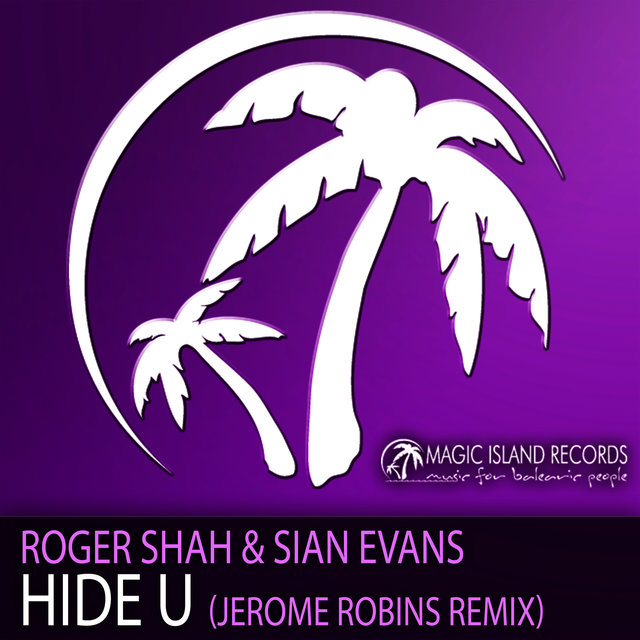 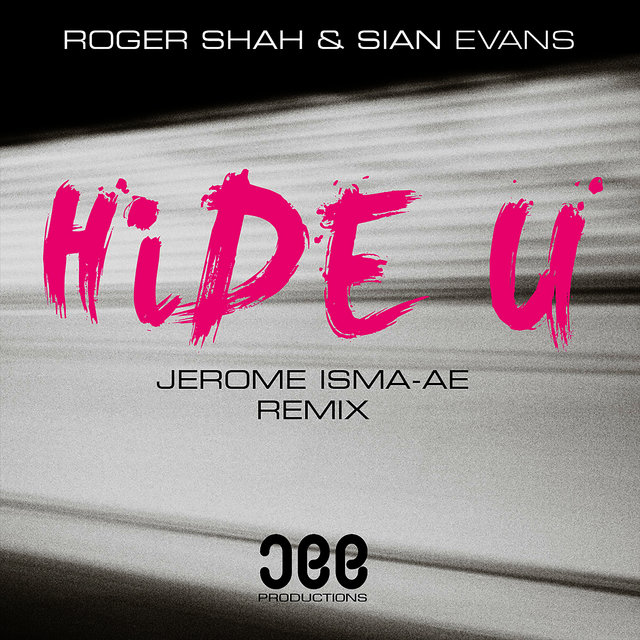 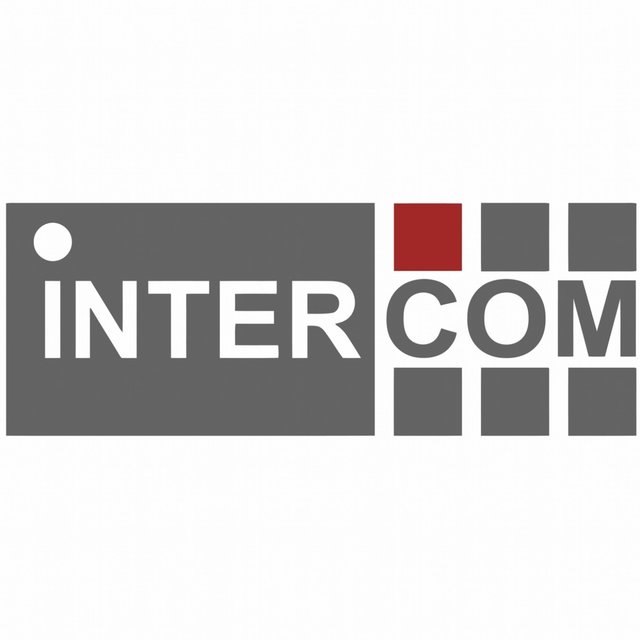 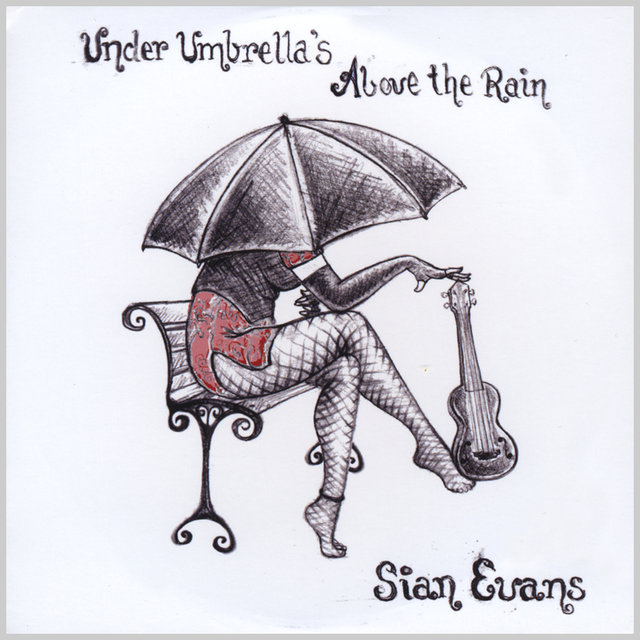 Under Umbrella's, Above the Rain
Sian Evans 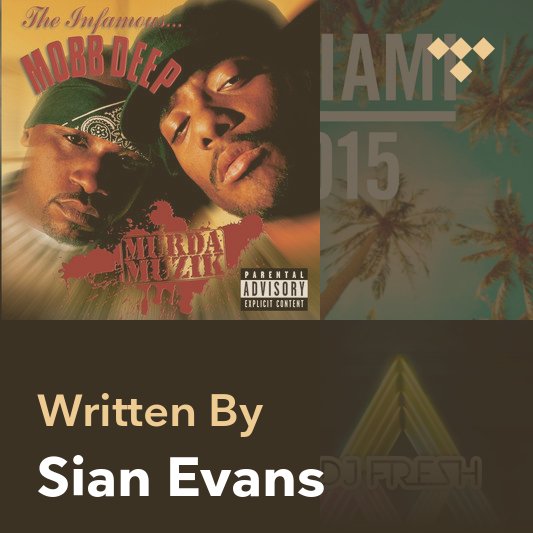 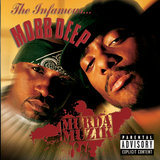 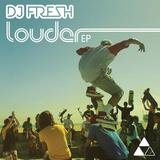 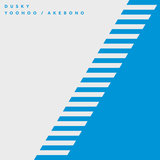 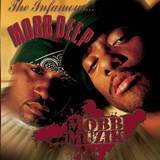