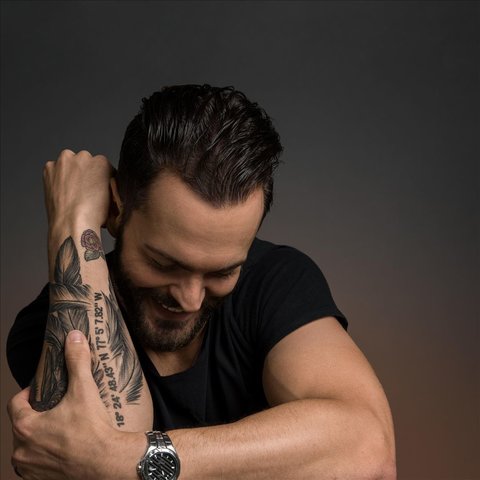 Singer, songwriter, and guitarist, Ryan Kinder is a heartfelt performer with a bent toward soulful country and pop. Kinder was born August 1, 1988 in Knoxville, Tennessee but raised in Birmingham, Alabama, where his first interests were baseball and hunting. Influenced early on by such artists as John Mayer, Brad Paisley, Garth Brooks, Marc Broussard, and others, he taught himself how to play guitar, and was soon writing his own songs. He began playing gigs at local and regional venues while he was still in high school, and he continued playing local clubs and frat parties after moving on to attend the University of Alabama. In 2007, he released his independent debut, Ryan Kinder.

Relocating to Nashville, Kinder further refined his songwriting skills by working with songwriting veterans like Jen Ketner and Luke Sheets, eventually signing a record deal with Bigger Picture Group and setting to work on songs with producers and engineers Keith Stegall, Ketner, and John Kelton. A debut single, "Tonight," appeared in 2013, with a second single, the catchy and well-crafted "Kiss Me When I'm Down," arriving early in 2014. Two years later, he delivered the Deconstructed Studio Sessions EP, which included a cover of Justin Bieber's "Sorry." More well-received singles followed including 2016's "Close" and 2017's "Still Believe in Crazy Love." In 2018, Kinder delivered the rock- and blues-inflected single "Leap of Faith." ~ Steve Leggett

Kiss Me When I'm Down

Kiss Me When I'm Down 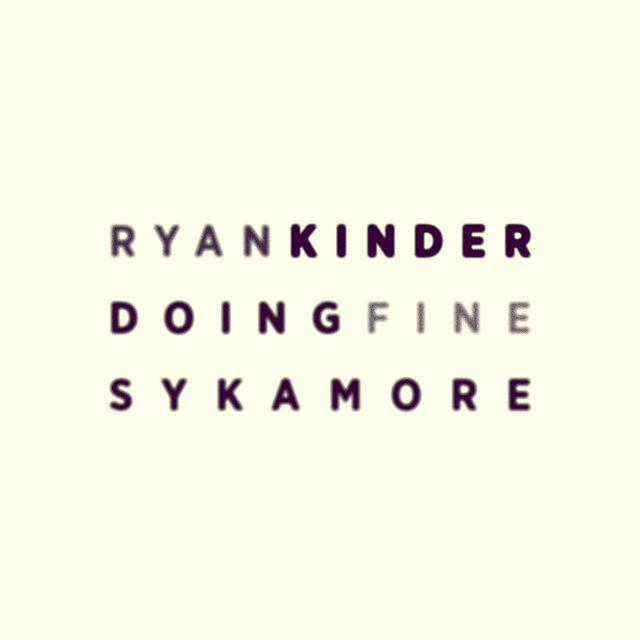 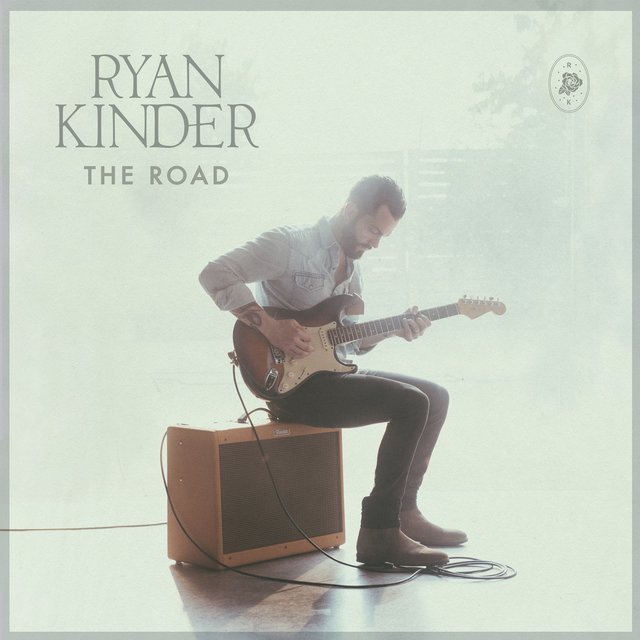 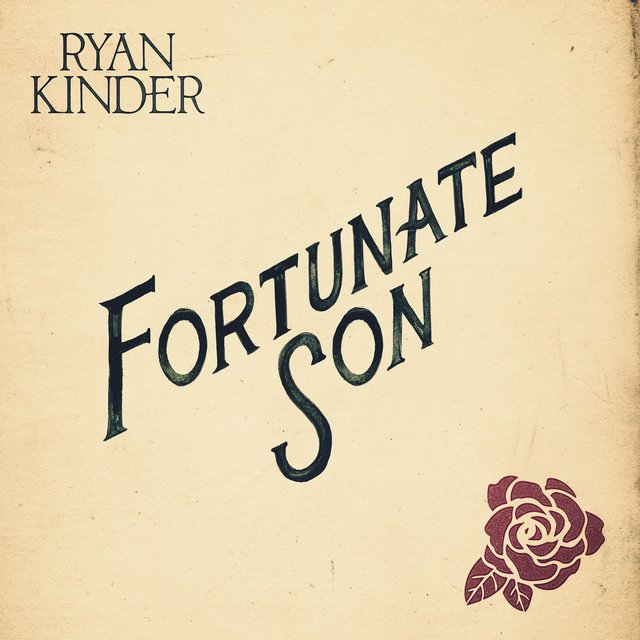 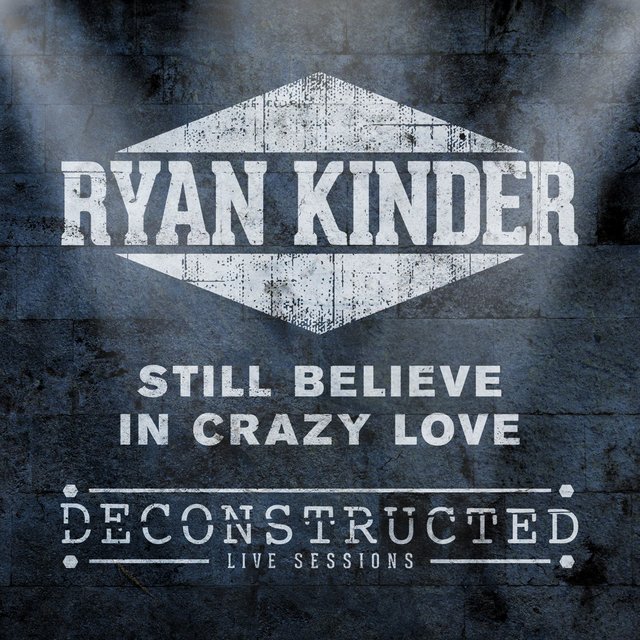 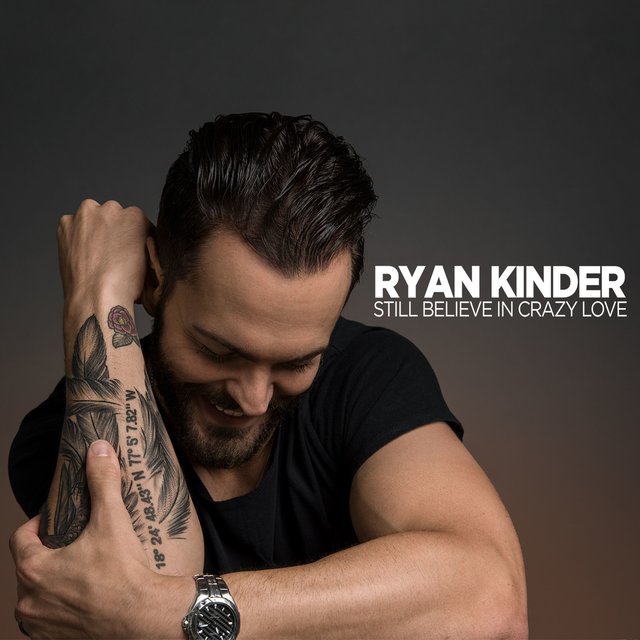 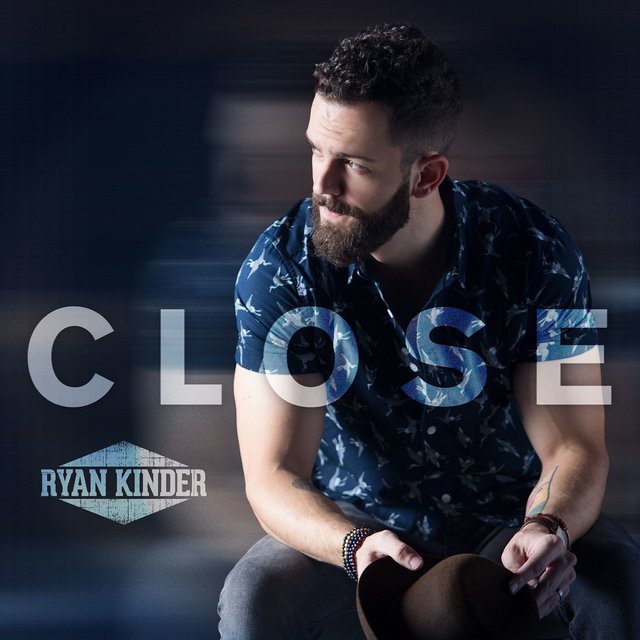 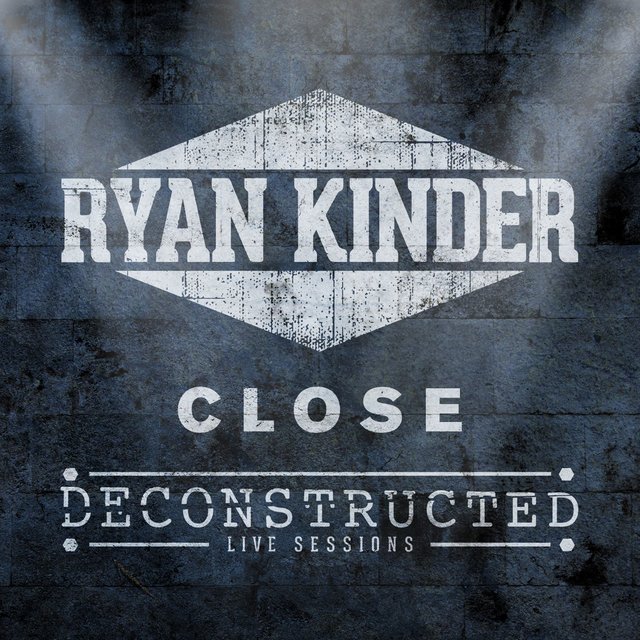 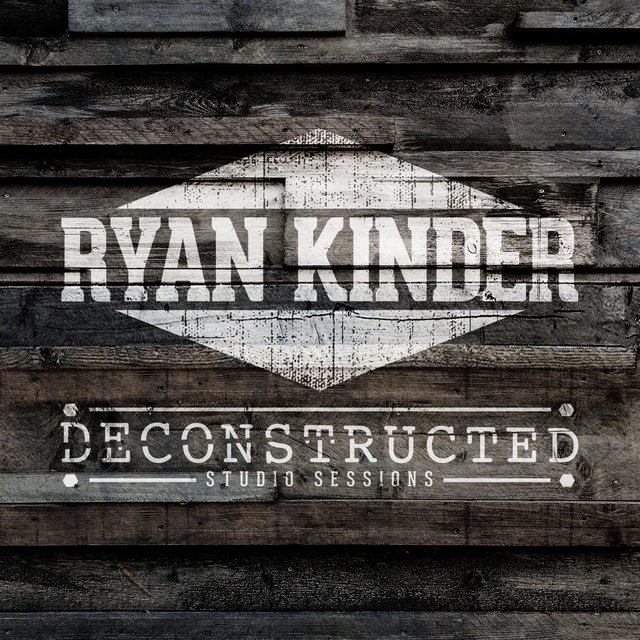 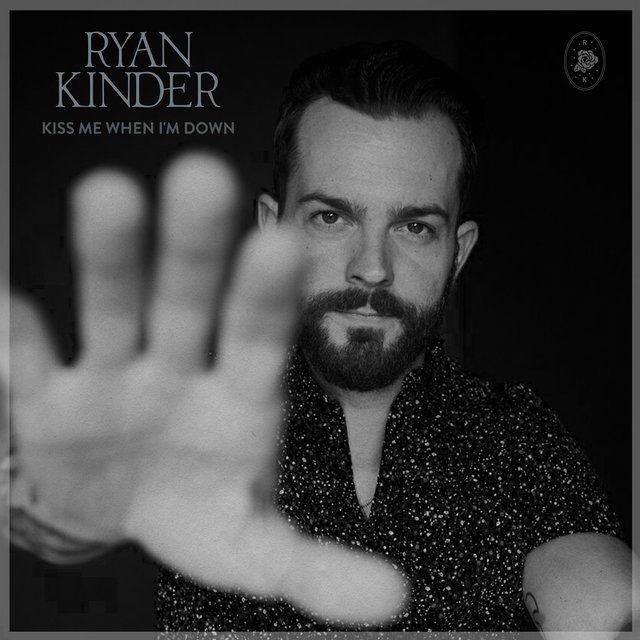 Kiss Me When I'm Down
Ryan Kinder 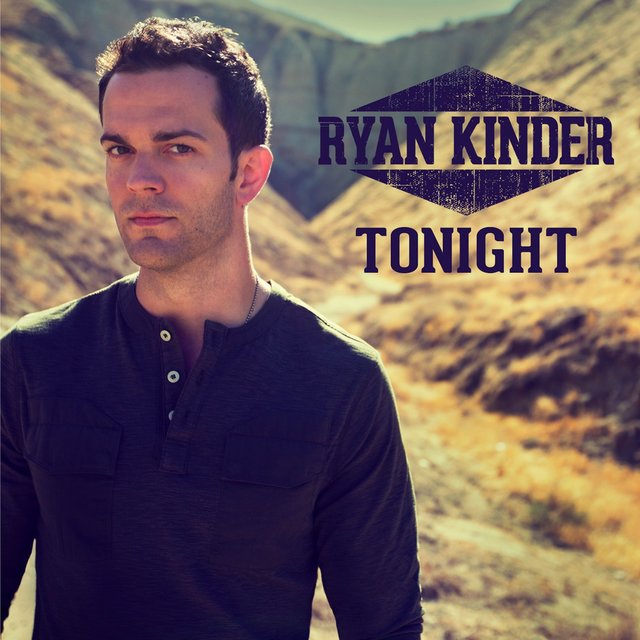 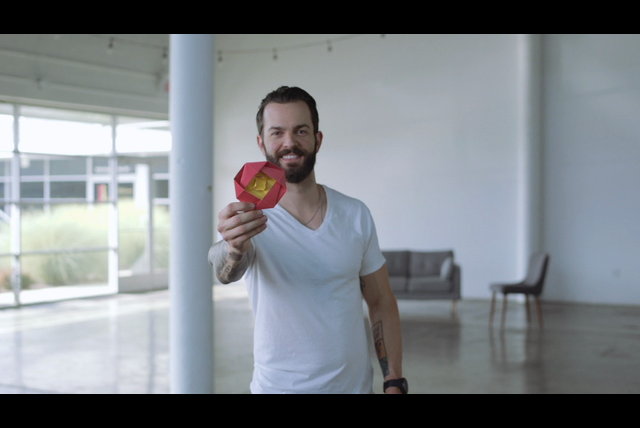 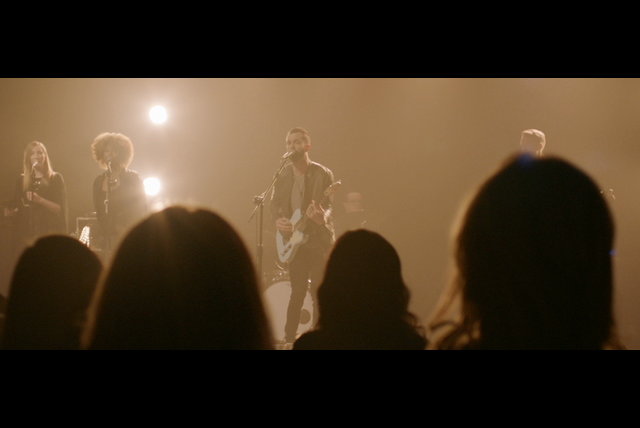