The Concentus Musicus Wien (Concentus Musicus of Vienna) has long been one of the premier musical ensembles specializing in period instruments and techniques, with an immense discography. Austrian conductor and cellist Nikolaus Harnoncourt founded Concentus Musicus in Vienna in 1953. The ensemble, led by Harnoncourt's wife, Alice, on first violin and staffed with many of their young colleagues from the Vienna Symphony Orchestra, then prepared themselves for four years before giving their first concert. Vienna, home of musicologist Joseph Merkin, keyboardist Gustav Leonhardt, the Clemencic Consort, the Capella Academica, and the Vienna Recorder Ensemble, was already claiming worldwide attention for its early music performance. Yet Concentus Musicus exploded onto the musical scene, displaying a level of technical virtuosity unknown in most period-instrument orchestras of the time.

The group's award-laden and often controversial recording career began with Teldec (then Telefunken) in 1963. The repertories explored by Concentus Musicus, interestingly, have mimicked the trajectory of Western music history. The group's early programs sometimes featured re-creations of medieval and Renaissance music. The first recording project, however, presented the Viol Fantasias (1680) of Henry Purcell, and the ensemble quickly became known for its performance of the high Baroque. Among its many acclaimed interpretations of the music of J.S. Bach are the Brandenburg Concerti (first recorded in 1964), the Orchestral Suites (1966), the St. John Passion (1965), Mass in B minor (1968), St. Matthew Passion (1970), and a massive project to record the complete cantatas (undertaken between 1971 and 1990 with Gustav Leonhardt). In the meantime, the group participated in Zürich productions of all three Monteverdi operas in the 1970s and gave performances of Rameau, Telemann, Handel, and many others. From this deep expertise, the Concentus Musicus moved forward into the 18th century, giving sharp and highly energetic performances of Mozart and Haydn symphonies, choral works, and operas. It has received a Grammy and multiple awards of the French Grand Prix du Disque, the Edison Prize, the German Schallplattenpreis, and Preis der Deutschen Schallplattenkritik; the Bach cantata series earned them the Gramophone Award for Special Achievement.

The performing philosophy of Concentus Musicus follows the vision of founders Nikolaus and Alice Harnoncourt. Nikolaus has called his 1954 essay "On the Interpretation of Historical Music" the group's creed. In the face of what he sees as two conflicting approaches to past music — either to transplant it into the present and thus transform it, or academically transplant oneself into the past and thus lose connection with the present — his ideal uses past techniques and instruments to re-create a vibrant contemporary music. He treats the Baroque orchestra as an instrument "whose sound and technique aid and inspire us" to live and make music in the 20th century. The sonic hallmarks of his approach include a virtuosic level of competence on the early instruments, a characteristic sharpness of musical articulation and accent, a carefully historic tuning system, and creative use of spatial elements to render the "Musical Dialogue." 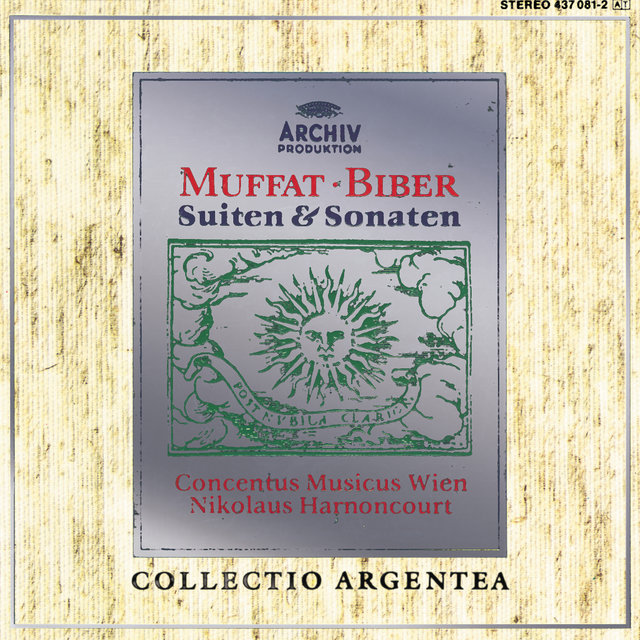 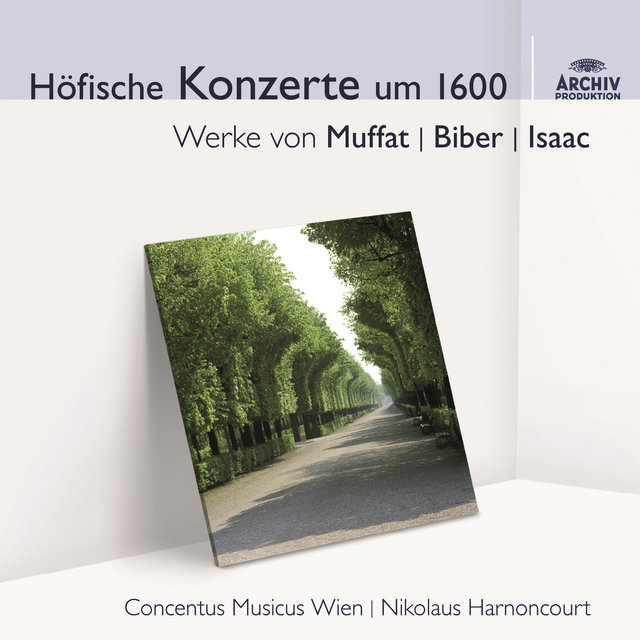