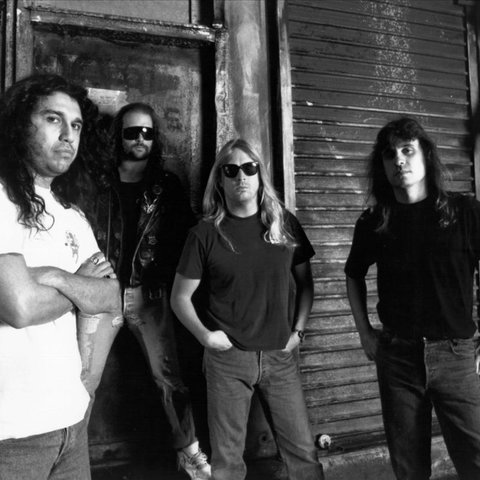 As the engine that drove the ultimate speed metal machine, Slayer, Dave Lombardo is regarded by fans the world over to be the ultimate heavy metal drummer. Certainly, his unmatched combination of technical flair and outright speed has made him the yardstick against which all subsequent metal drummers are fated to be measured.

Born the youngest of four in Havana, Cuba, on February 16, 1965, Lombardo immigrated to Los Angeles with his family two years later. Fascinated with Cuban and Latin percussion from an early age, Lombardo was given his first drum set at the age of ten, and he proceeded to absorb the rock & roll rhythms of favorite bands like Kiss and Led Zeppelin, as well as musical styles as varied as blues, jazz, and even disco. But when he began forming his first bands in junior high school, it was Lombardo's love of late-'70s hard rock and heavy metal that held sway, eventually bonding him with another young fan and guitarist living in his neighborhood named Kerry King. In time, their fortuitous meeting would of course lead to the birth of Slayer in 1982, with guitarist Jeff Hanneman and vocalist/bassist Tom Araya.

As told more extensively elsewhere, the brash quartet quickly graduated from playing Iron Maiden and Judas Priest covers to first help establish, and then come to epitomize, the thrash metal genre in the latter half of the 1980s. Needless to say, Lombardo's strength, agility, and sheer natural ability were defining ingredients of Slayer's trademark assault throughout their inexorable rise to the top, highlighted by their landmark Reign in Blood opus in 1986. But after a string of progressively more successful and influential albums, culminating in 1990's Seasons in the Abyss and 1991's Decade of Aggression live album, Lombardo shocked the metal community when he quietly turned his back on Slayer to explore new directions. Born out of his growing frustration over the limits that he perceived were imposed on Slayer's sound, Lombardo's seemingly abrupt decision had actually been brewing for some time, having been hinted at three years earlier when he was briefly replaced by Whiplash drummer Tony Scaglione during the Reign in Blood tour.

This time the break was apparently final, however, and Lombardo indeed went on to pursue a far more eclectic musical agenda than he could have ever done with Slayer. Chief among these ventures was the 1994 founding of experimental heavy metal project Grip Inc. with renowned German guitarist/producer Waldemar Sorychta, and various other musicians, resulting in a slew of albums in years since. But Lombardo also availed himself as a session player for projects as diverse as albums by Bay Area thrashers Testament and avant-garde composer John Zorn, as well as offbeat conceptual artist Matthew Barney's second installment of his Cremaster Cycle. Additionally, Lombardo struck a fruitful and long-lasting relationship, both in the studio and on the road, with ex-Faith No More vocalist Mike Patton and Melvins guitarist Buzz Osborne as part of the art rock group Fantômas.

Ironically, this sundry collection of coexisting activities eventually led Lombardo to the most unlikely — yet, in the minds of heavy metal fans, most perfect — place in late 2001: a return to the Slayer drum stool. Although understandably contingent on his freedom to dabble in other projects outside the group, this decision has nevertheless resulted in a euphoric response from Slayer's committed fan base during recent tours. ~ Eduardo Rivadavia 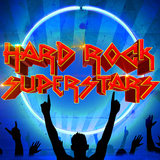 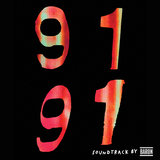 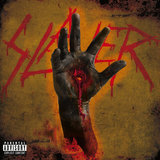 Eyes Of The Insane (Album Version)