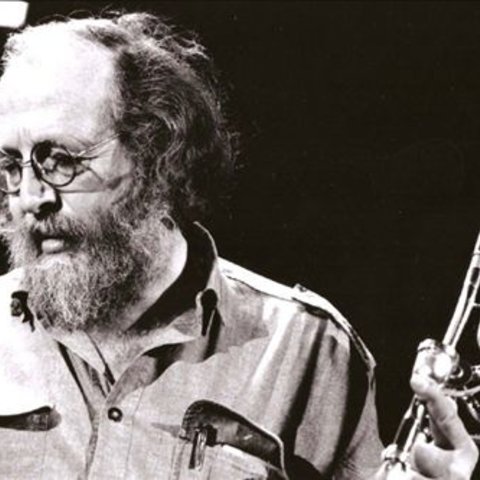 Born in Rome, where he still lives, trombonist Giancarlo Schiaffini graduated with a degree in Physics, but left scientific research for music. He's been a key figure in both Italian new music and the European improvised music scenes, playing with Evan Parker, Maarten Altena, Barry Guy, and recording with Andrea Centazzo and Lol Coxhill (Situations, New Tone, 2000), among others. Self-taught on the instrument, Schiaffini studied and earned degrees at Darmstadt, operating in the academic avant-garde realm with the improvising group Nuova Consonanza, and playing solo compositions by Berio and Scelsi. He's also the designated soloist for Luigi Nono's Prometheus, and is a conservatory teacher. On the more experimental side of his work, Schiaffini makes creative use of electronics, as documented on Edula (Pentaphon) and The Missing Chainring (Imprint, 2001), as well as in his textbook on contemporary trombone techniques. Yet Schiaffini does not renounce his jazz roots, which is equally evident in his improvisations, in his teaching activities for the Siena Jazz Courses, as well as in his original tributes to the music of Charlie Parker and Thelonious Monk, As a Bird and About Monk (Pentaflowers).

The SIC Trio, with percussionist Iannaccone and saxophonist Eugenio Colombo, recorded several LPs in the '70s and a live CD at the 1994 Controindicazioni Festival in Rome (Passemmezzo, Splasc(h), 1996). With Dubs (ART-PURecords), Schiaffini introduced strings, Silvia Schiavoni's voice, and the traditional Iranian percussion of Mohsen Kasirossafar; while a meeting with the Peter Fraize Trio led to the invigorating free bop of Deconstruction! recorded live in Washington (Pentaflowers, 2001) with tunes by Monk and Ellington, and originals inspired by the music of Cuba, where he taught. Co-founder of the Instabile Orchestra, Schiaffini writes articulate, witty suites for the band, like Litania Sibilante (Enja, 2001). ~ Francesco Martinelli 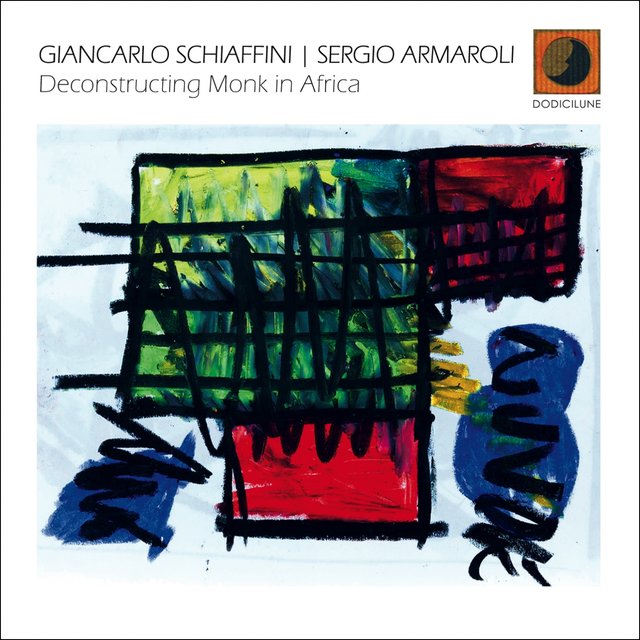 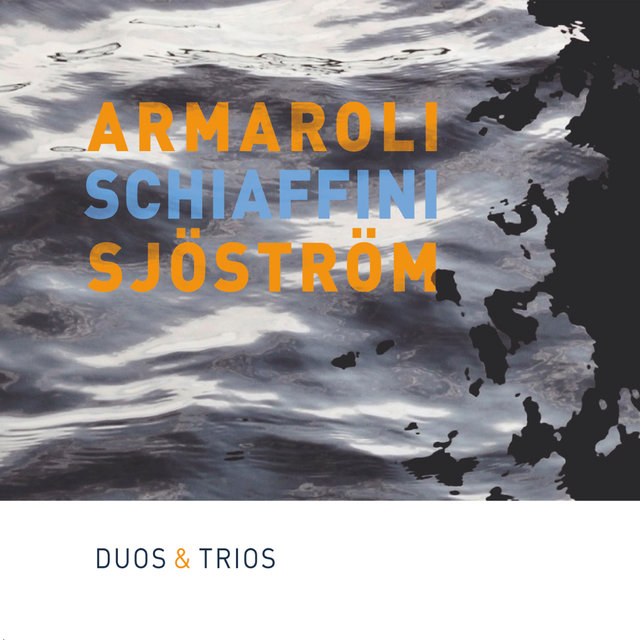 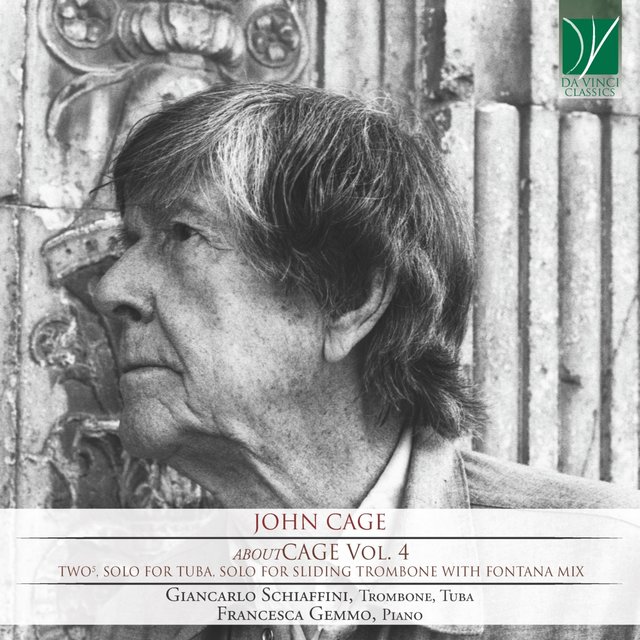 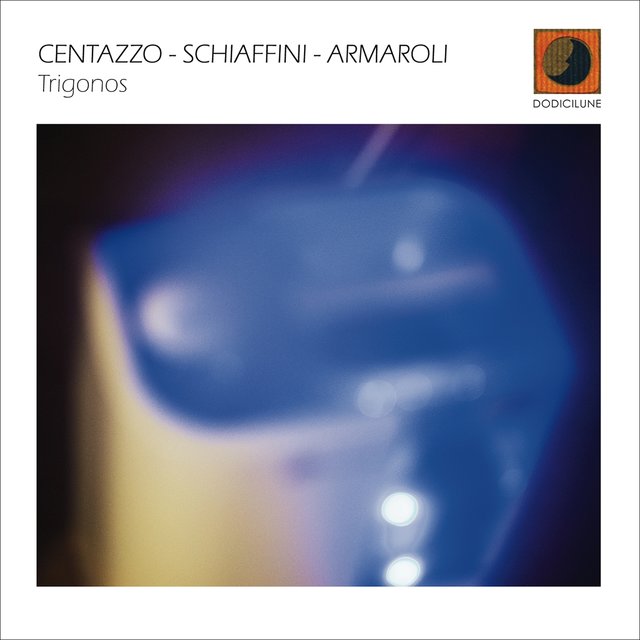 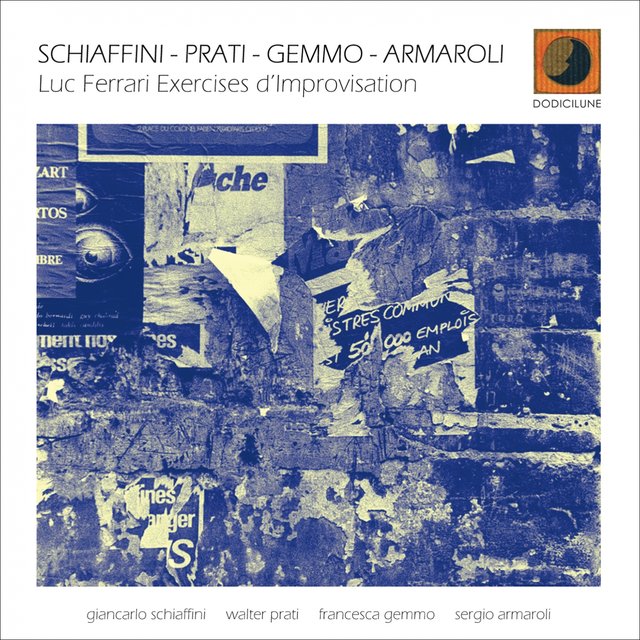 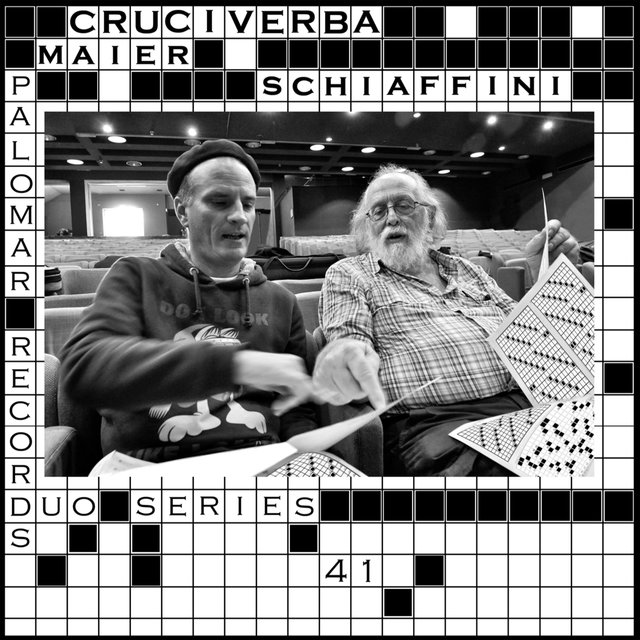 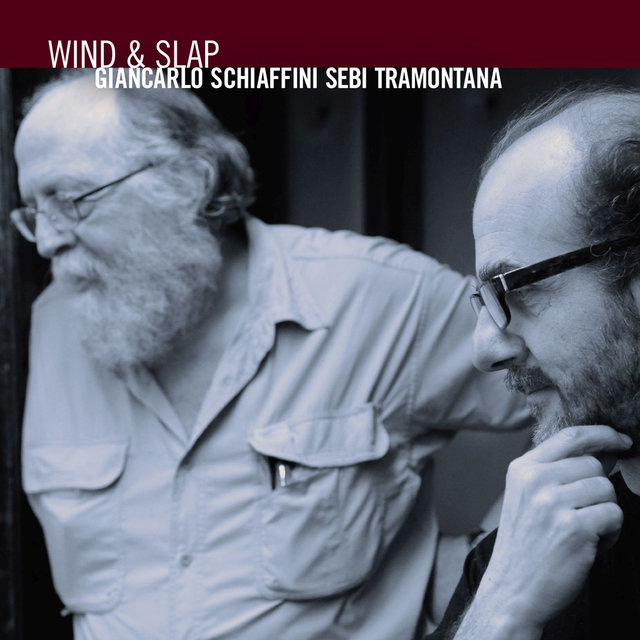 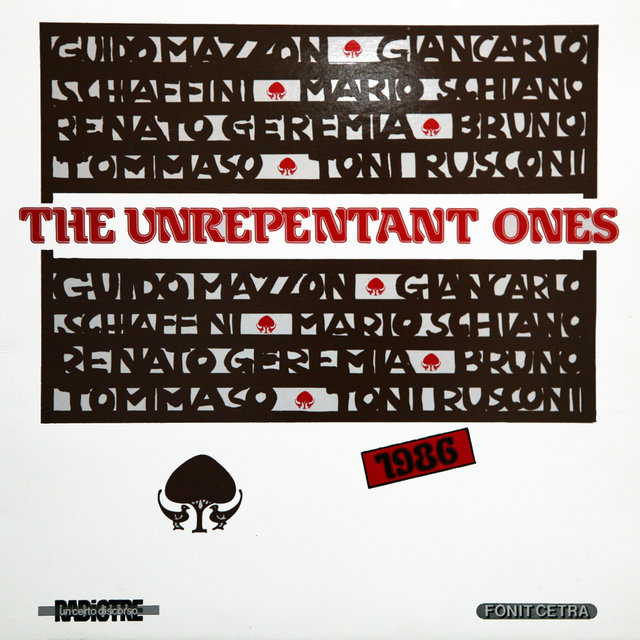 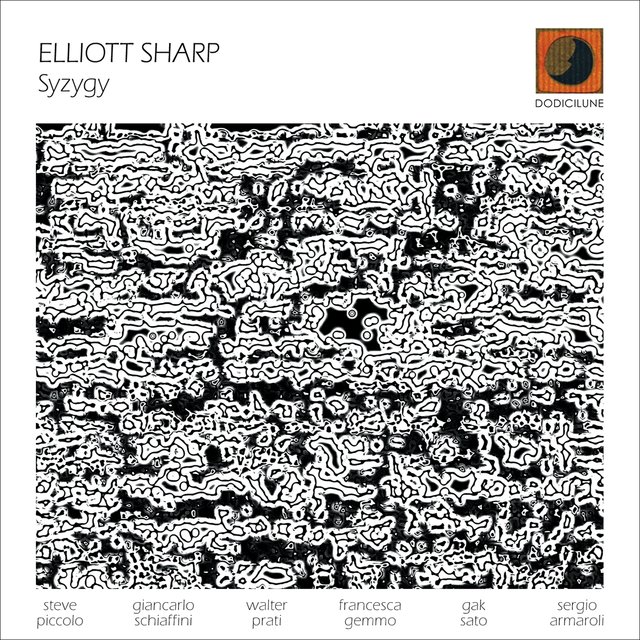