Spanish José María Cano was captivated by John Lennon's music at a young age and he soon learned how to play guitar. After meeting Ana Torroja, an economics student who liked to sing, both decided to start making music together. They were later joined by José María's younger brother Nacho Cano, forming one of the most popular European techno-pop bands of the 1980s, Mecano. During that period José María Cano composed successful songs such as "Mujer Contra Mujer," which remained for seven weeks on the top of the French charts in 1989, "Aire" and "Hijo De La Luna." When Mecano broke up in 1992, José María Cano started composing and producing for local and international acts such as Massiel, Ana Belén, Chayanne, and Simone, also creating his own label called Red Rat. In the year 2000, the artist released his first solo album under the name of Josecano; the record was co-produced by Tony Carmona. ~ Drago Bonacich 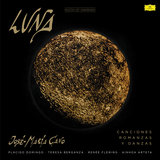 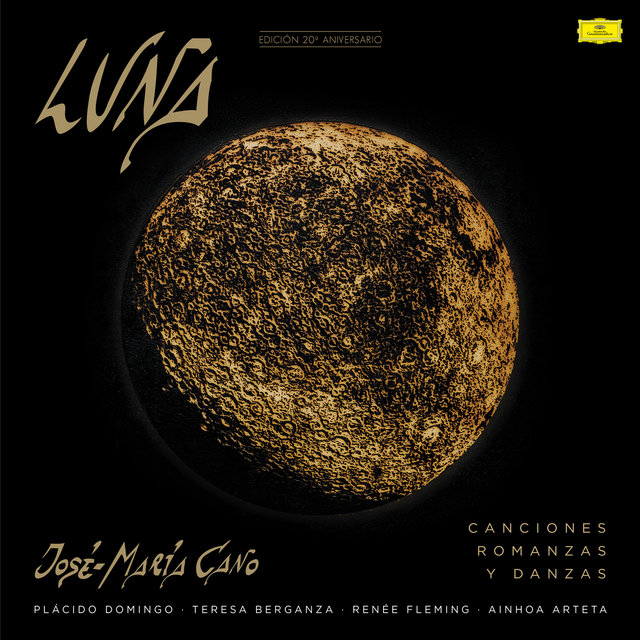 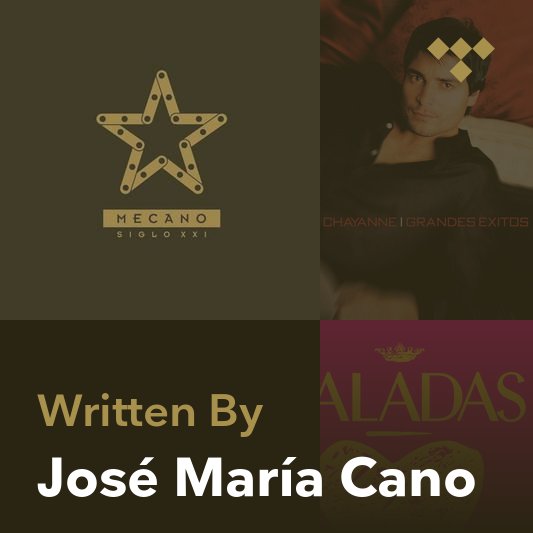 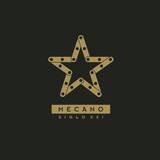 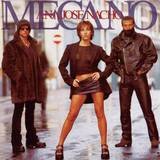 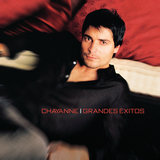