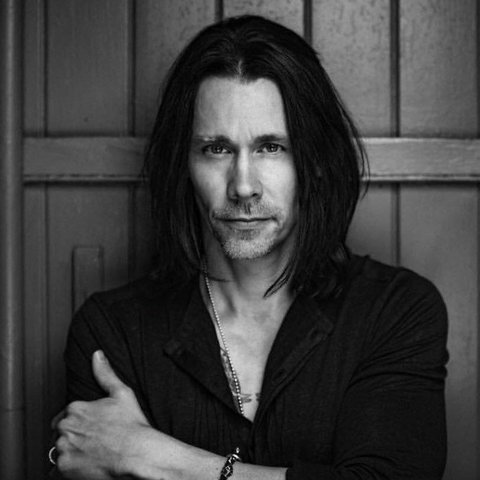 Singer, songwriter, and guitarist Myles Kennedy was born Myles Richard Bass on November 27, 1969 in Boston, Massachusetts, but spent his childhood growing up in the Northwest on a farm near Spokane, Washington. Following the death of his father when Myles was four years old, his mother remarried, and he was given the Kennedy surname. In high school, Kennedy fell under the twin spell of Led Zeppelin and Marvin Gaye, and began playing the guitar at the age of 15 (he also played trumpet in his school's marching band), forming a local heavy metal band, Bittersweet, with some friends. After graduating in 1988, he moved on to study music at Spokane Falls Community College. He began playing guitar in a jazz group called the Cosmic Dust Fusion Band and was involved in the group's first album, Journey, which was released in 1991. Kennedy left the band shortly after the album appeared to handle lead vocals and lead guitar for Citizen Swing. The band released two albums, 1993's Cure Me with the Groove and 1995's Deep Down, before calling it quits.

Fallout In 1996, Kennedy formed the Mayfield Four with three childhood friends, and the group signed a deal with Epic Records, releasing a debut album, Fallout, in 1997. A sophomore album, Second Skin, appeared in 2001, but by 2002, the band was no more. Kennedy joined Alter Bridge as lead vocalist a year later in 2003 (the band didn't announce itself until 2004). A debut album by the group, One Day Remains, dropped in 2004 from Wind-Up Records, followed by Blackbird in 2007 from Universal Republic. A third album, AB III, appeared in 2010 from Roadrunner Records. In late 2009, Kennedy had begun to work and collaborate with the guitarist Slash, and was featured on two tracks of Slash's self-titled debut solo album when it appeared in 2010. Slash's second solo album, 2012's Apocalyptic Love, was a joint collaboration with Kennedy, and Kennedy was the album's sole lead vocalist. Kennedy was also the stand-in vocalist for Axl Rose when Guns N' Roses performed at their 2012 induction into the Rock and Roll Hall of Fame. A third album with Slash, World on Fire, appeared in 2014. He also put out two more albums with Alter Bridge, Fortress (2013) and The Last Hero (2016), before in 2018 he finally dropped his official solo debut, Year of the Tiger, towards which he had been working on and off for a decade. Issued by Napalm, the acoustic blues/Americana-influenced album was a conceptual work based around Kennedy's childhood and the death of his father. - Steve Leggett 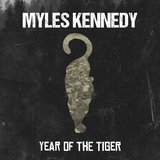 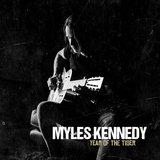 Devil On The Wall 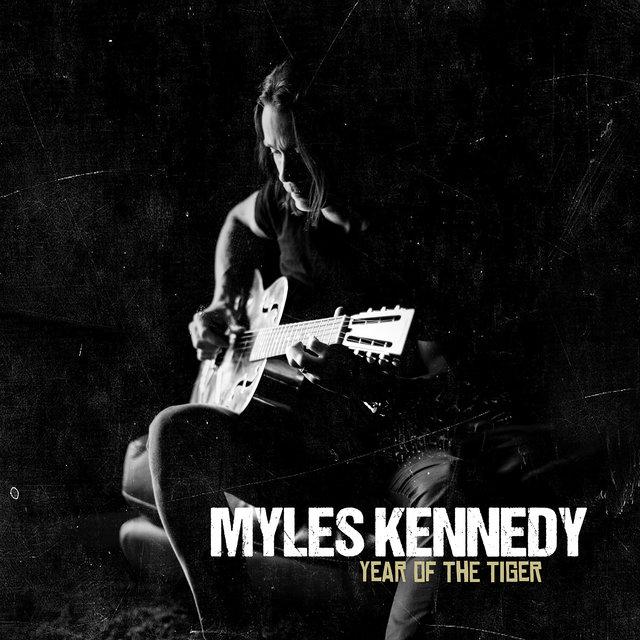 Year of the Tiger
Myles Kennedy 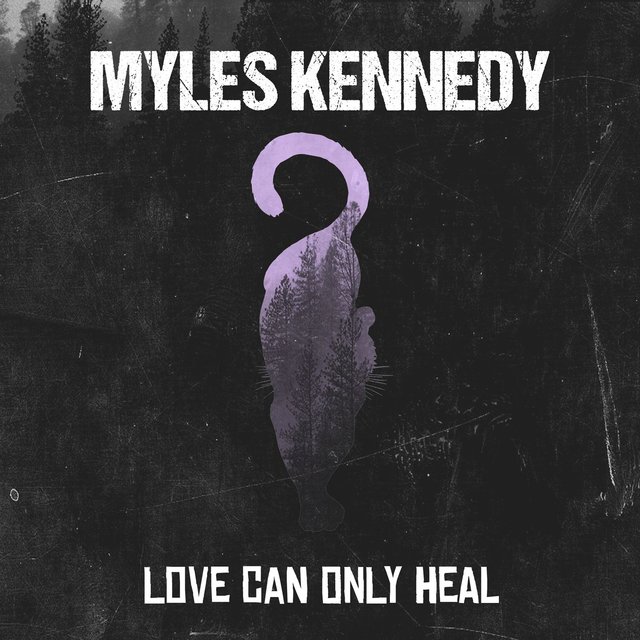 Love Can Only Heal
Myles Kennedy 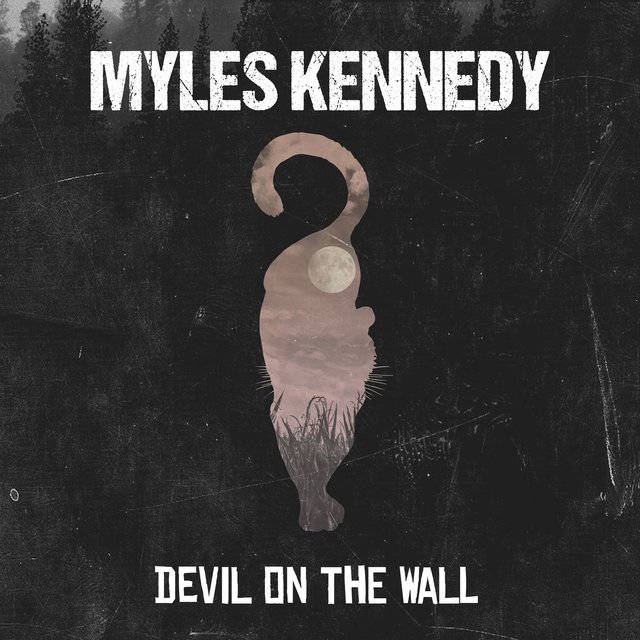 Devil On The Wall
Myles Kennedy 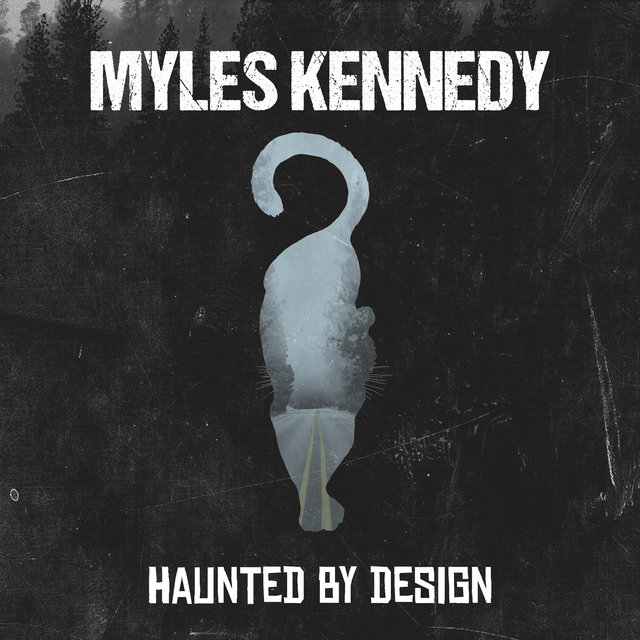 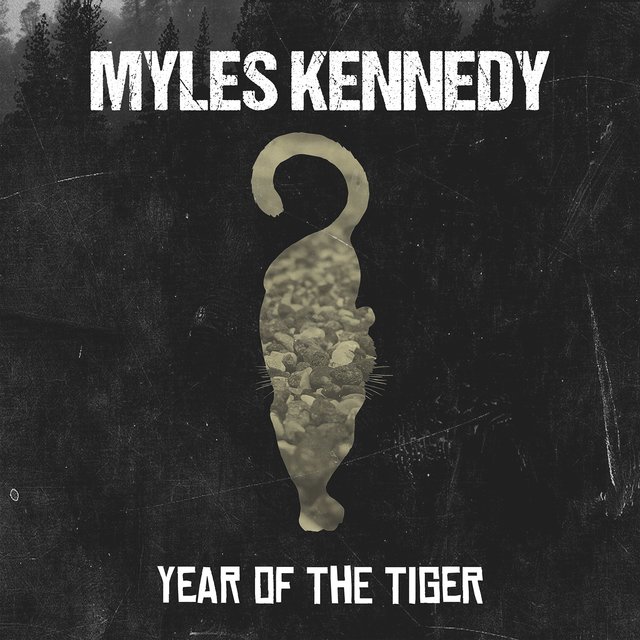 Year Of The Tiger
Myles Kennedy 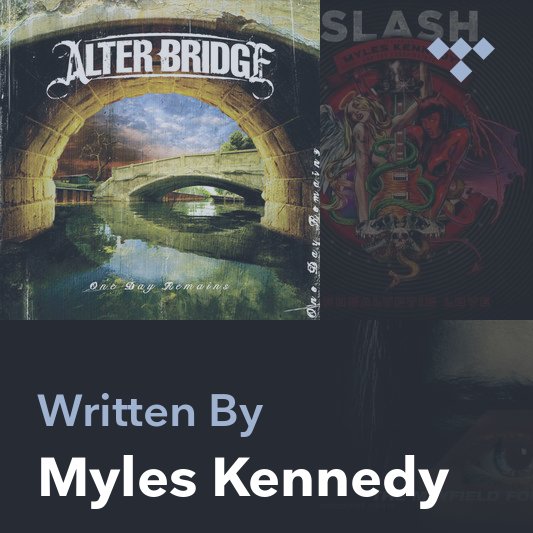 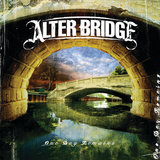 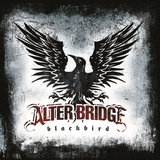