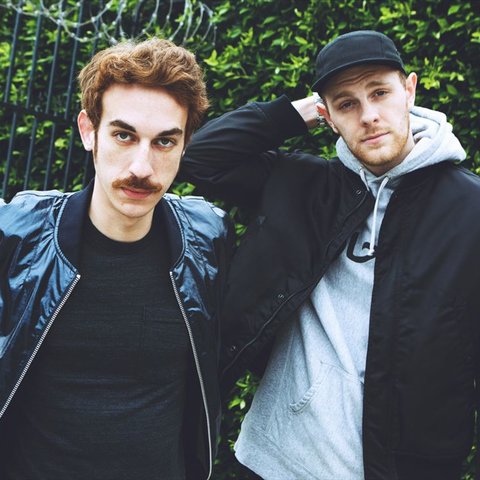 Since forming in 2012, EDM duo LOUDPVCK have consistently delivered brash, dramatic bangers, typically falling under the category of trap but often incorporating styles such as drum'n'bass, epic trance, and the rowdy end of dubstep. East coast hip-hop producer Kenny Beats and Los Angeles-based DJ Ryan Marks met while attending the Berklee College of Music, and immediately bonded over their love for coming up with bizarre, exciting sounds. They soon formed LOUDPVCK and began releasing tracks, and in no time they began appearing on trap compilations and remixing the likes of Kill the Noise and Carnage for labels such as OWSLA and Dim Mak. The duo soon collaborated with Paper Diamond, Zeds Dead, 12th Planet, and many other producers, and started touring heavily. They also developed a series of music production tools called SOUNDPVCKS; the duo have always been open about their music-making methods and have constantly encouraged their fans to create their own tracks. The group's debut EP, Botany, appeared in 2015, and featured appearances by Travis Barker and Curtis Williams. "Click Clack," a collaboration with NGHTMRE, followed on OWSLA in 2016. ~ Paul Simpson 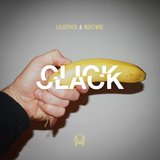 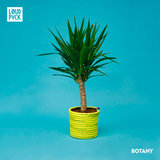 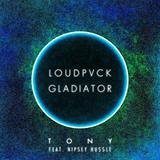 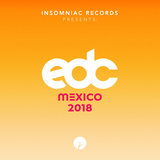 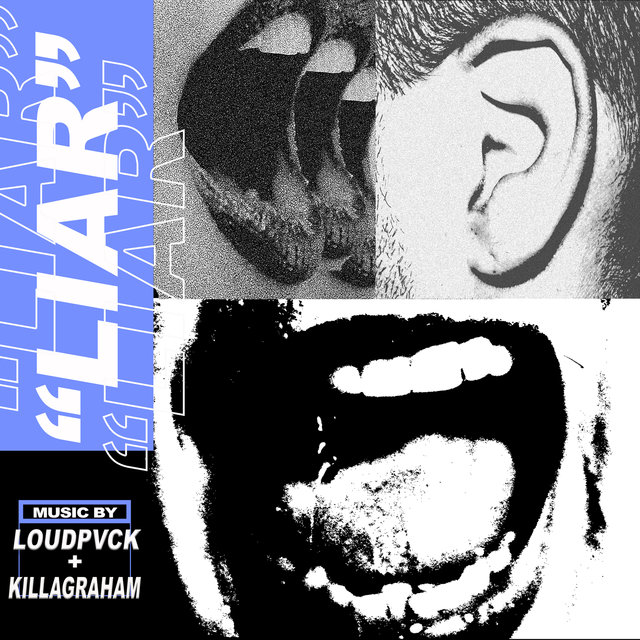 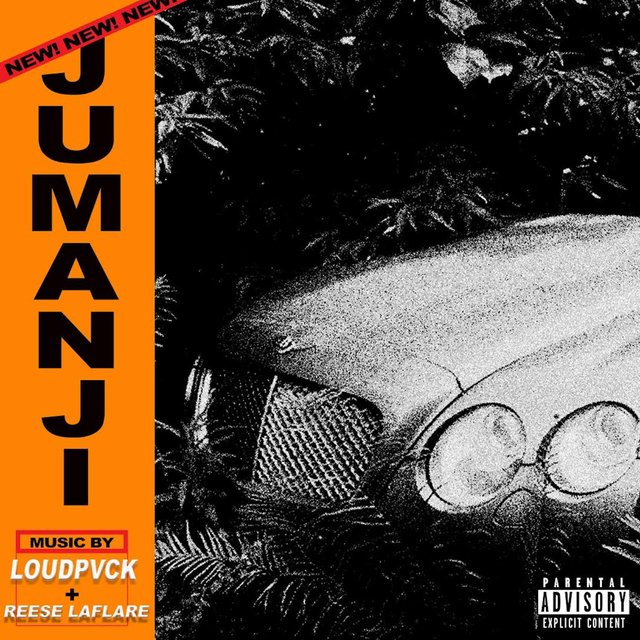 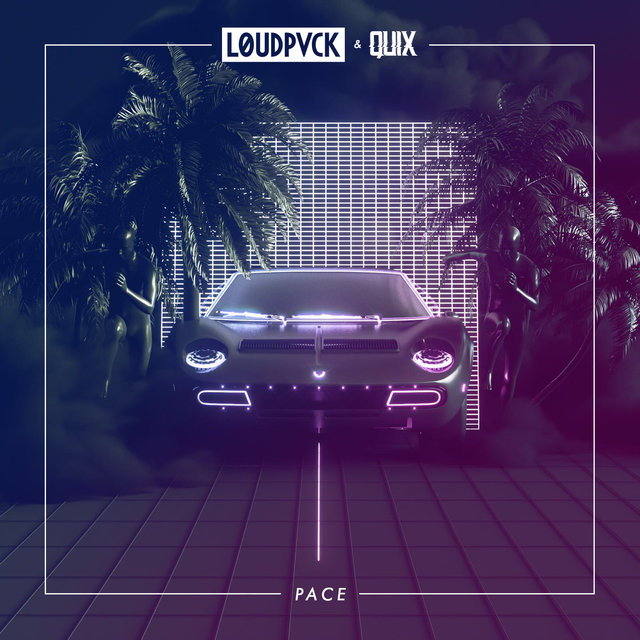 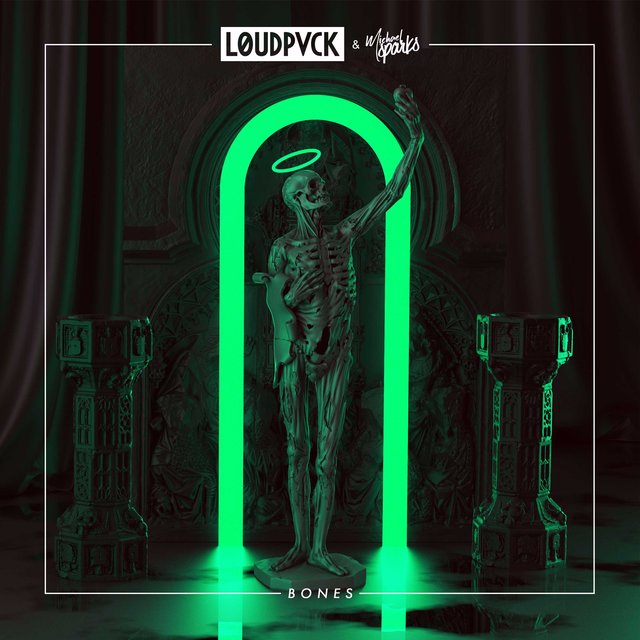 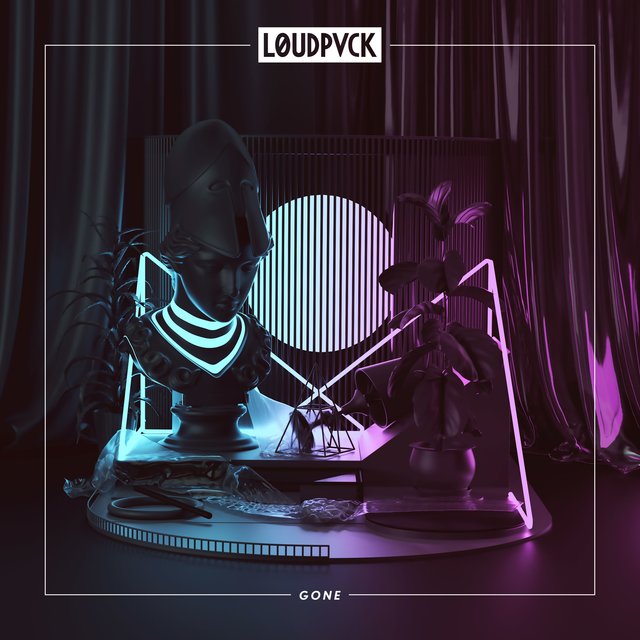 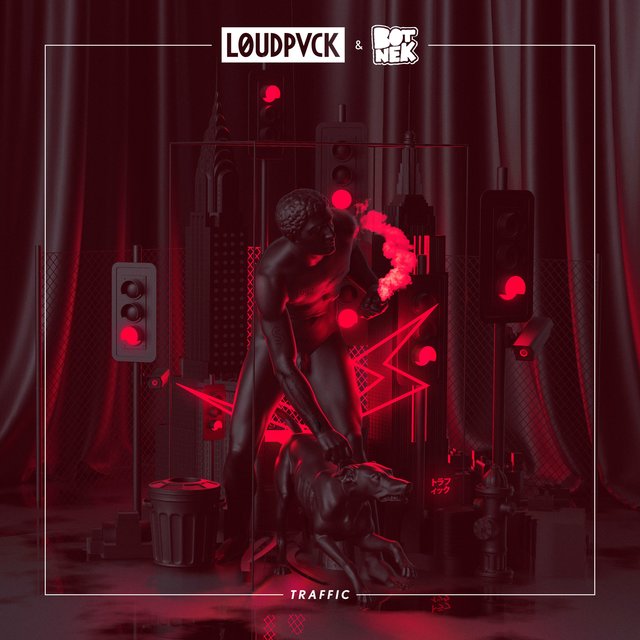 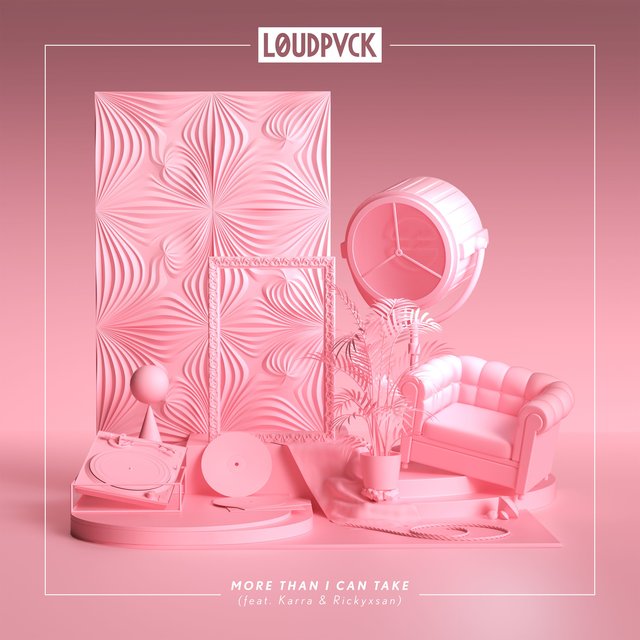 More Than I Can Take
LOUDPVCK 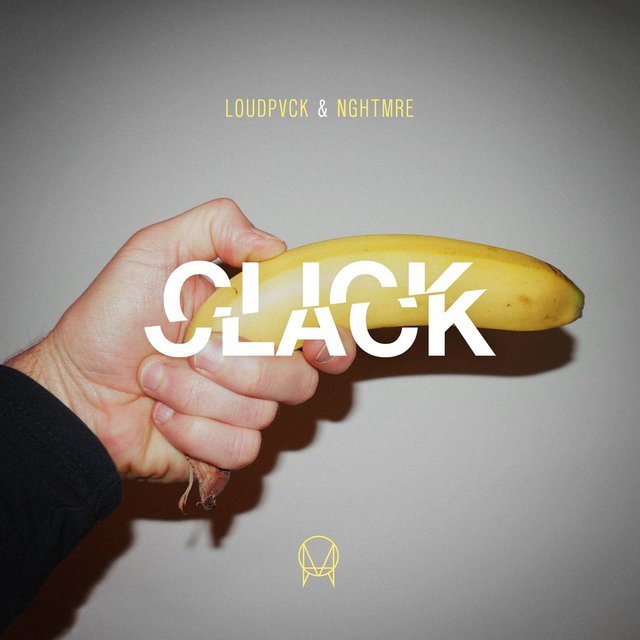 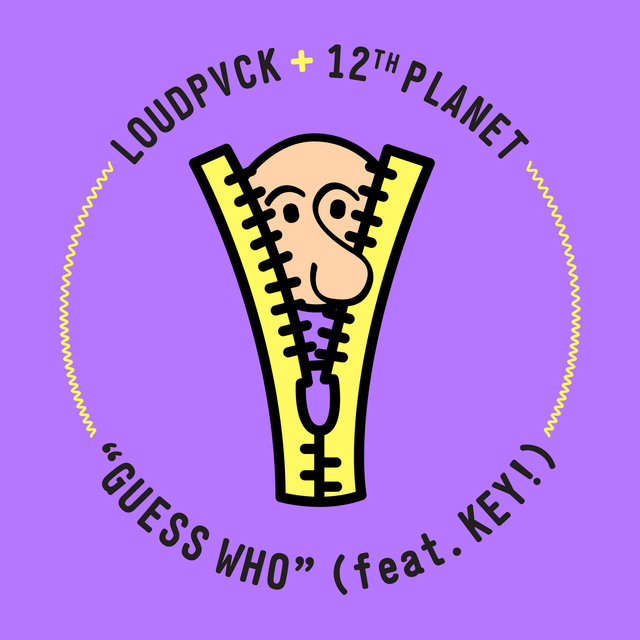 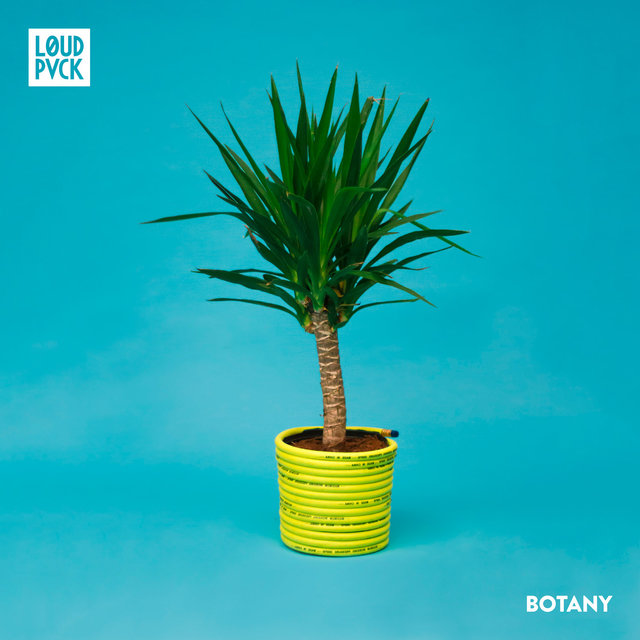 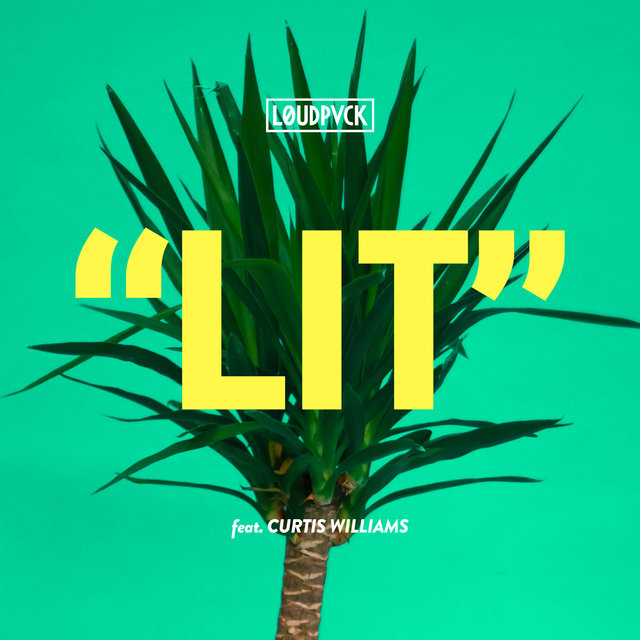 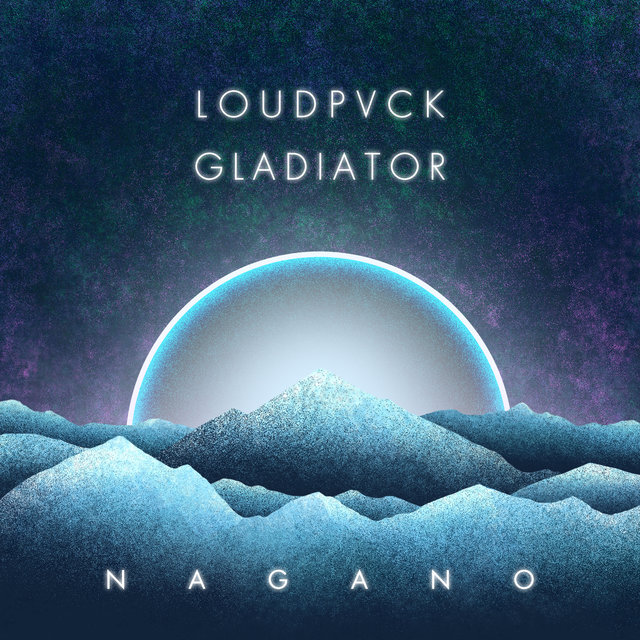 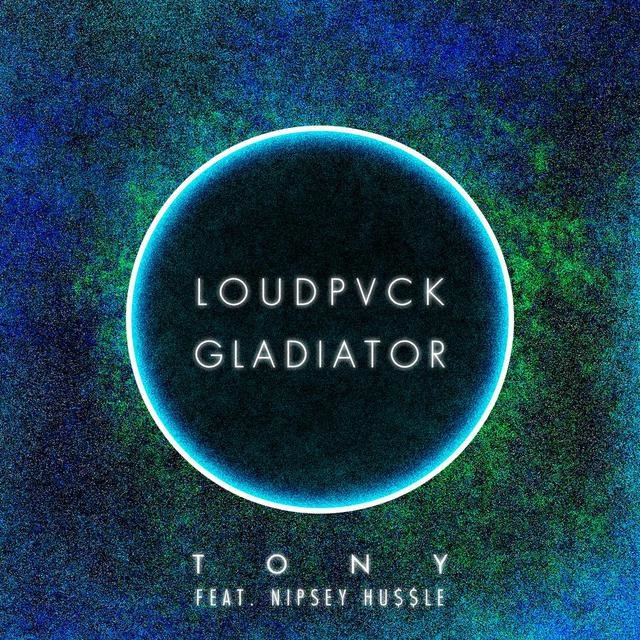 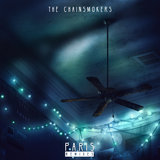 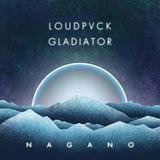 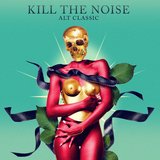