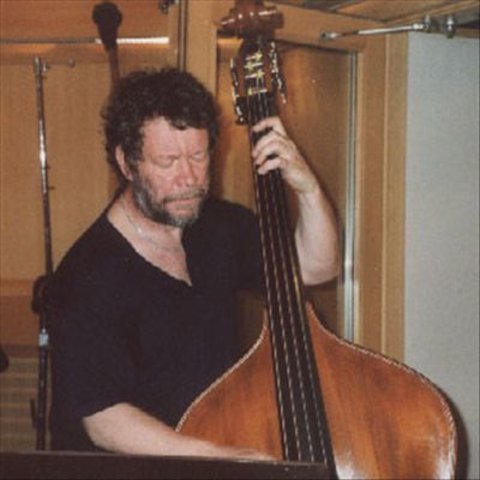 Palle Danielsson is best-known for his work as a sidemen with a variety of top leaders. He studied violin for five years starting when he was eight. Danielsson then switched to bass and was playing professionally when he was 15. After studying at the Stockholm Royal Academy of Music (1962-1966), he began to play with some of the top Scandinavian musicians, including Jan Garbarek and Bobo Stenson. When American jazzmen passed through his country, they often asked for Danielsson; he worked with Bill Evans, George Russell, Ben Webster, and Charlie Shavers. He gained fame for being part of Keith Jarrett's European quartet (1974-1979), a group that also included Jan Garbarek. Danielsson has also toured and recorded with Charles Lloyd (early '80s), Michel Petrucciani, and Kenny Wheeler. 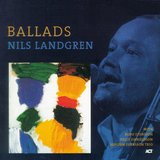 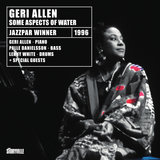 Some Aspect of Water

Everything Happens to Me

Once Upon a Summertime 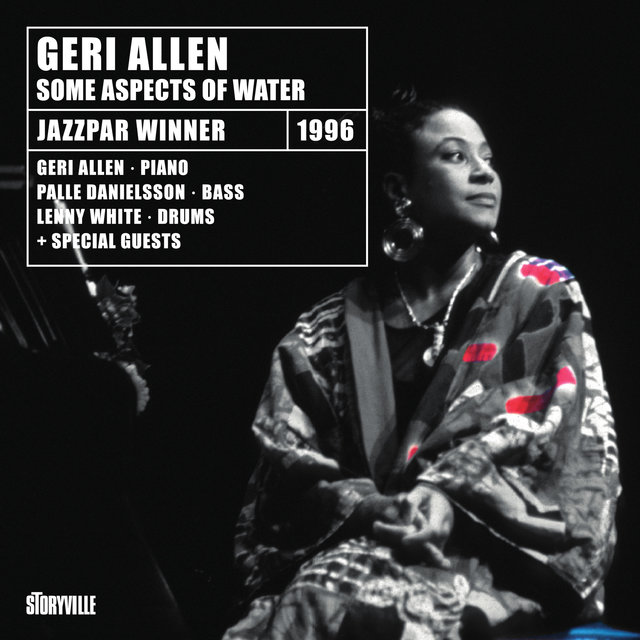 Some Aspect of Water
Geri Allen 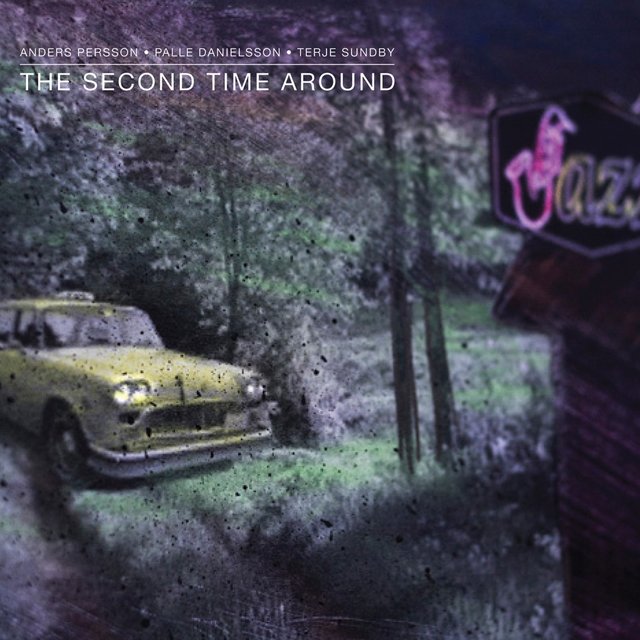 The Second Time Around
Anders Persson 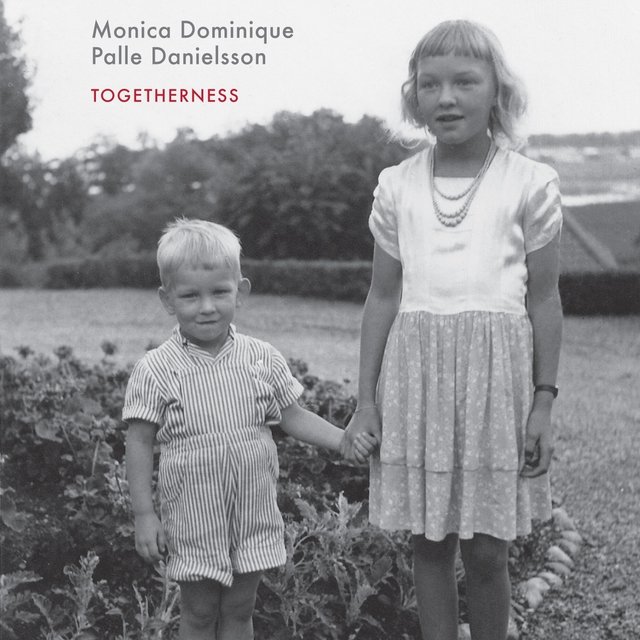 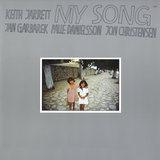 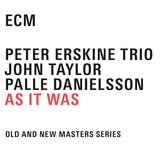