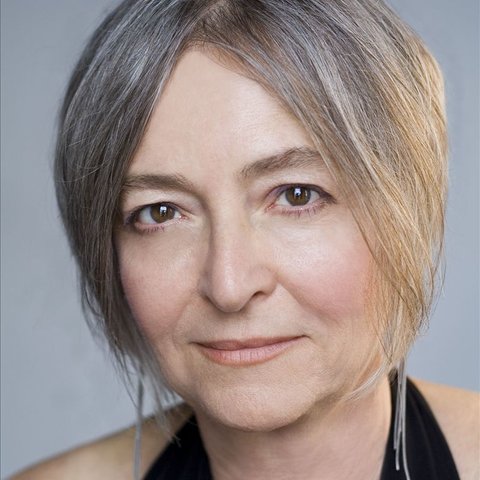 Joan La Barbara is recognized as one of the foremost exponents of new music for voice. A native of Philadelphia, La Barbara studied at Syracuse University with Helen Boatwright in the late 1960s, moving to New York University to obtain her bachelor's degree. As La Barbara was dutifully practicing scales and attending classes in the conservatory, the musical world around her was a welling spring of avant-garde experimentation, and it wasn't long before La Barbara found a place in it as a performer. She made her debut in 1971 singing with Steve Reich and Musicians at Town Hall in New York, and in 1974 she also joined the Philip Glass Ensemble. La Barbara's earliest compositions likewise date from this time; they are collected on the Lovely Music release Voice Is the Original Instrument.

Over the years La Barbara has developed a wide variety of unusual vocal techniques, such as glottal sounds, grunts, clicks, multi-phonic voicings, falsettos, and circular singing. La Barbara often performs on her own, with the aid of, or without, the use of electronics, of which she is regarded as a pioneer. La Barbara is also an effective improviser and interpreter who has collaborated with some of the top contemporary composers, among them David Tudor, David Behrman, John Cage, Phill Niblock, Robert Ashley, and Morton Feldman, whose Three Voices is dedicated to La Barbara. She has also worked with jazz artists such as guitarist Jim Hall and arranger Don Sebesky, writers and visual artists ranging from Kenneth Goldsmith to Judy Chicago, and La Barbara's voice is a key element in several works by composer Morton Subotnick, whom she married in 1979.

La Barbara's talents as a composer and performer have taken her by 2004 through seven releases, some of which were on her own label, Wizard Records; currently her work appears most commonly on the Mode, New Albion, and New World labels. In addition to her achievements in music, La Barbara is also respected for her work on behalf of arts organizations, and she served as vice president of the Board of Directors of the American Music Center for most of the 1980s. She is a longtime host of the Other Voices, Other Sounds radio program on NPR and, unusually, has provided the voice of the alien baby in the movie Alien Resurrection (1997). 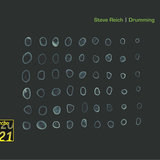 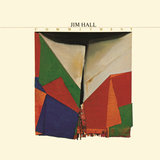 Lament For A Fallen Matador 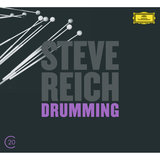 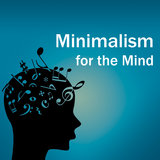 Minimalism for the Mind (Snippet) 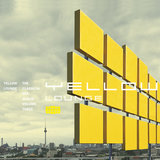