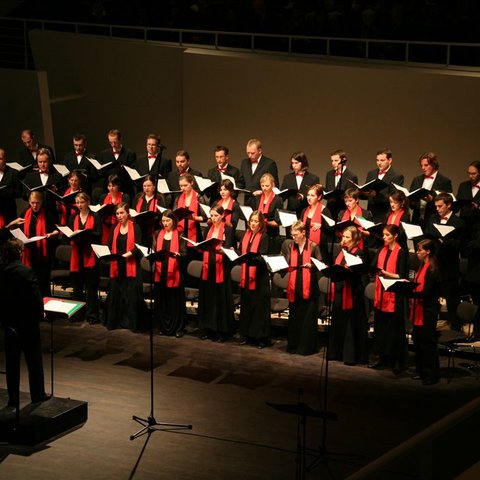 With a focus on the choral works of German composers, emphasizing composers who wrote music for the Dresden royal court, the Dresdner Kammerchor has come to know international acclaim for its performances and recordings. Beginning in 2009, the choir embarked on a journey to become the first ensemble to release a complete recording of Heinrich Schütz’s catalogue, with the final series of recordings completed in 2019. Although much of their focus has been on Baroque era German composers, the choir has also had success in performing works highlighting composers from the Classical, Romantic and modern eras. However, one significant impact the choir has had is in the creation and performance of contemporary choral music. Also in 2009, the Dresdner Chorwerkstatt für Neue Musik (Dresden Choir Workshop for Contemporary Music) was created in collaboration with Hans-Christoph Rademann. The focus of this workshop is the creation and performance of contemporary choral music, which held its fourth workshop in 2018.

The Dresdner Kammerchor has found success in travel and collaboration with artists from many diverse regions of the world and are regularly invited to perform in festivals, including the Rheingau Musik Festival, Oude-Muziek-Festival Utrecht, and Festivales Musicales Buenos Aires. The choir has performed in such destinations as the United States of America, China, India, and South Africa, among others. Along with these performances, the choir has collaborated with many significant ensembles and conductors, including conductors René Jacobs and Sir Roger Norrington, as well as orchestras such as the Gewandhausorchester Leipzig and The Orchestra of the Age of Enlightenment. 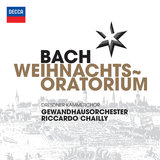 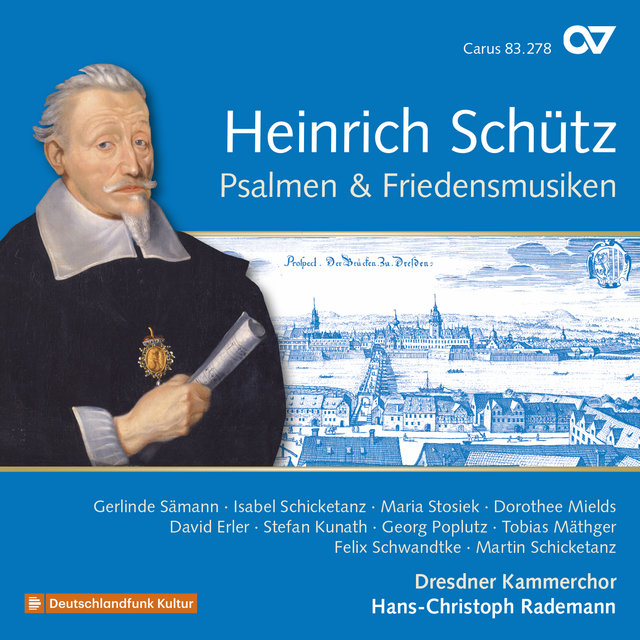 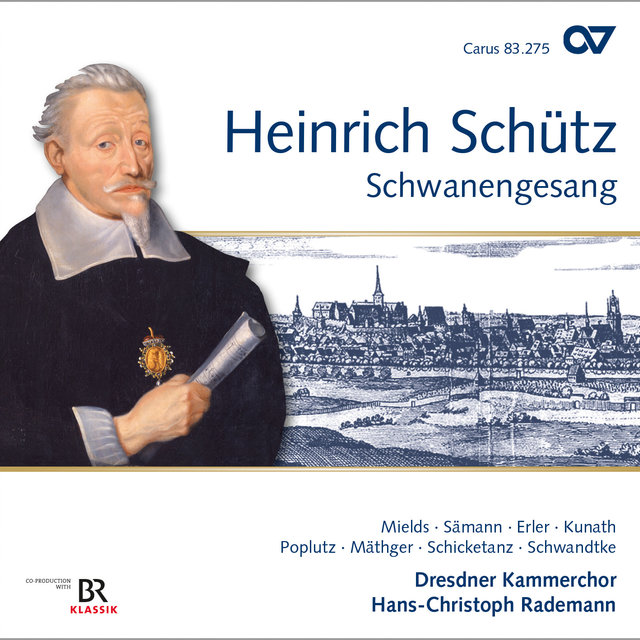 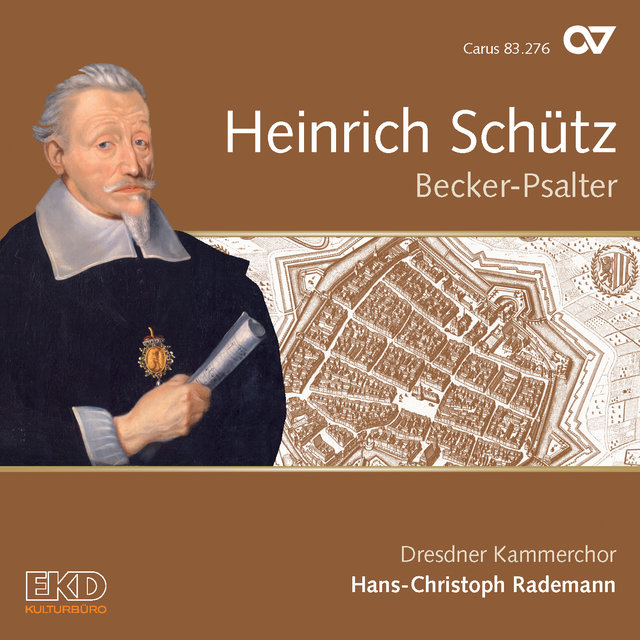 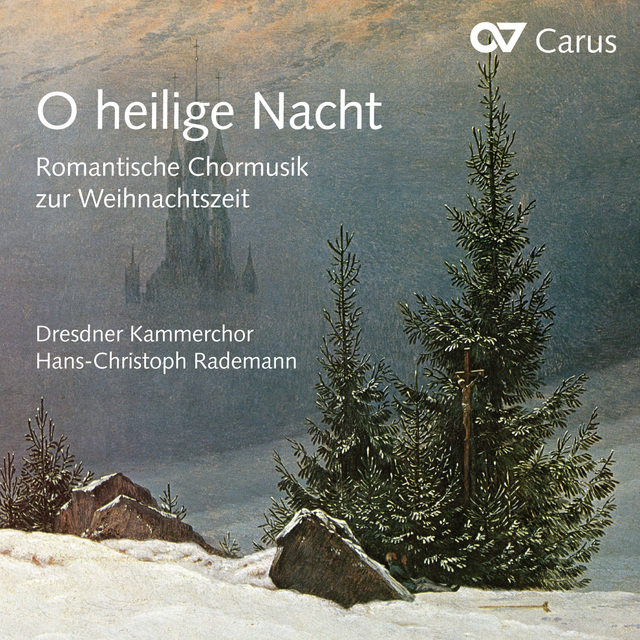 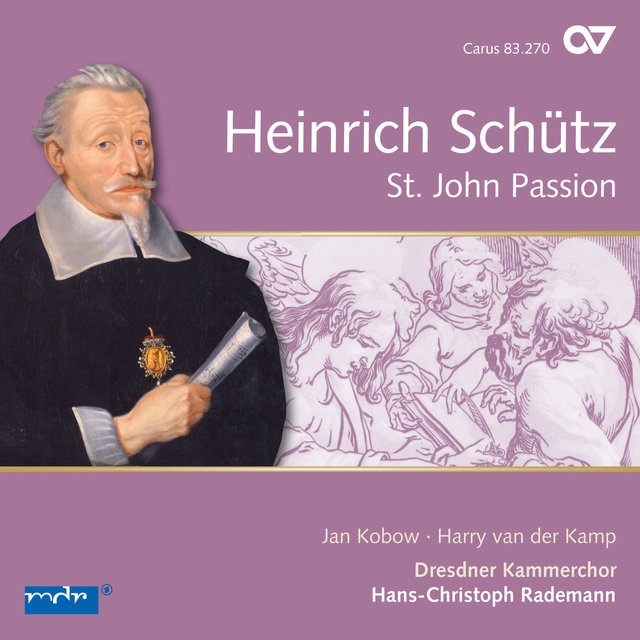 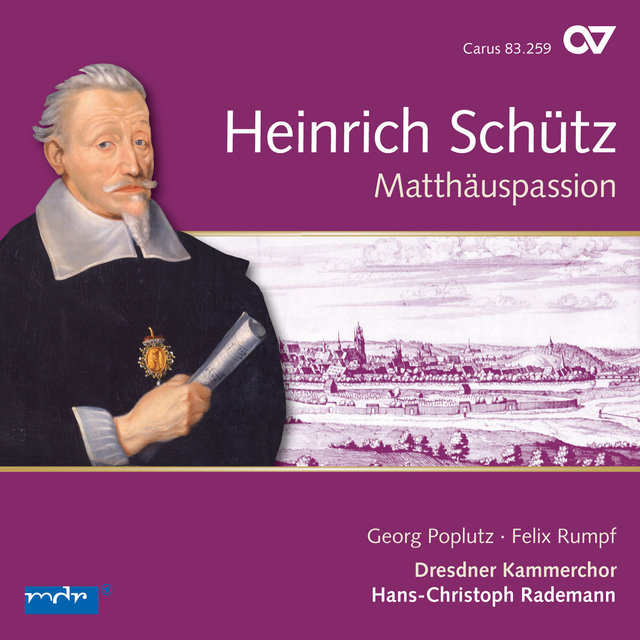 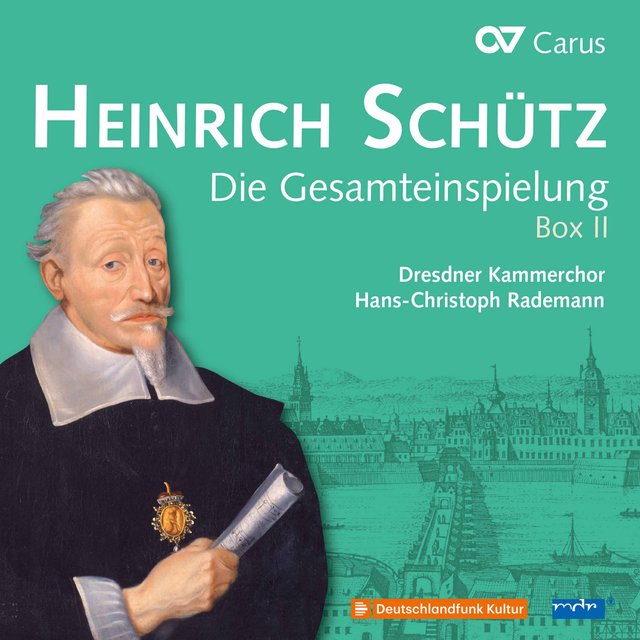 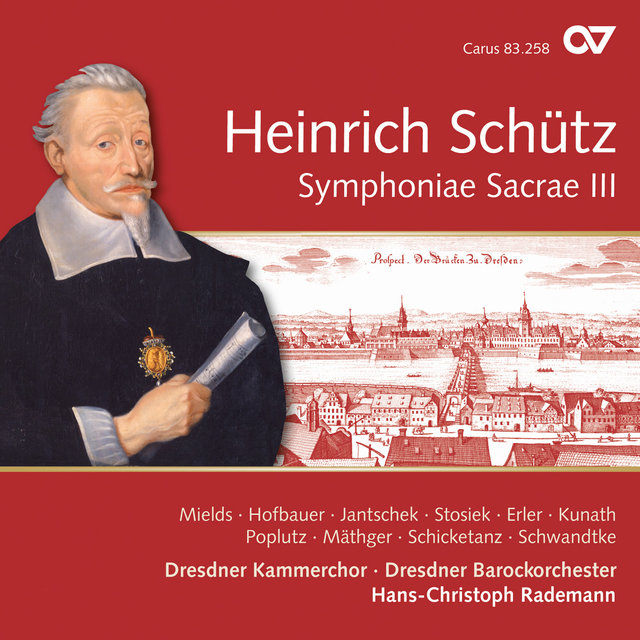 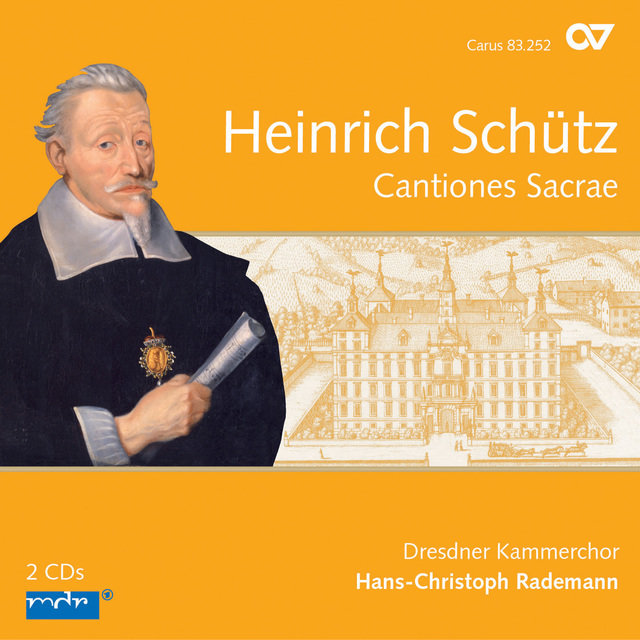 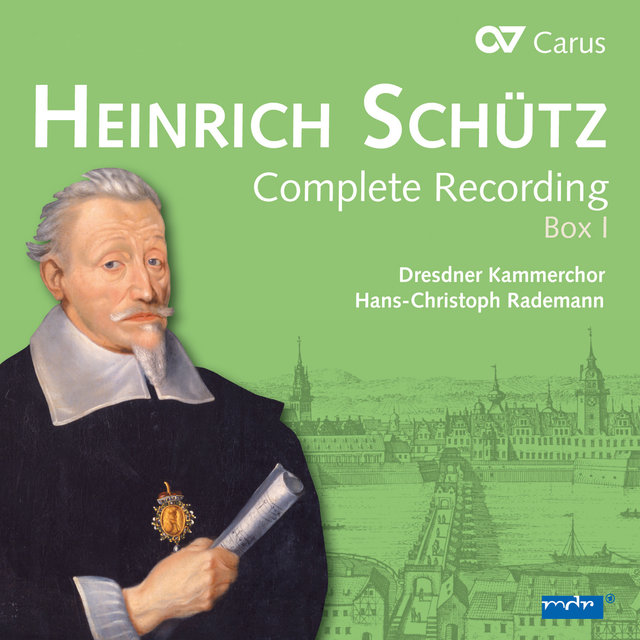 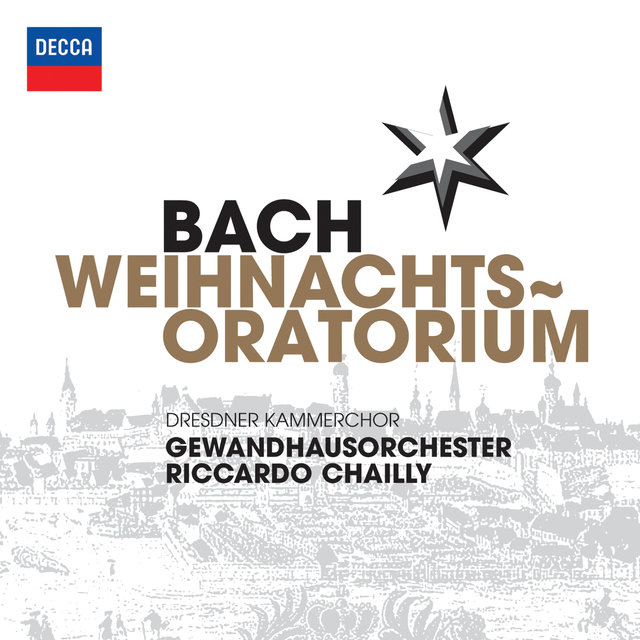 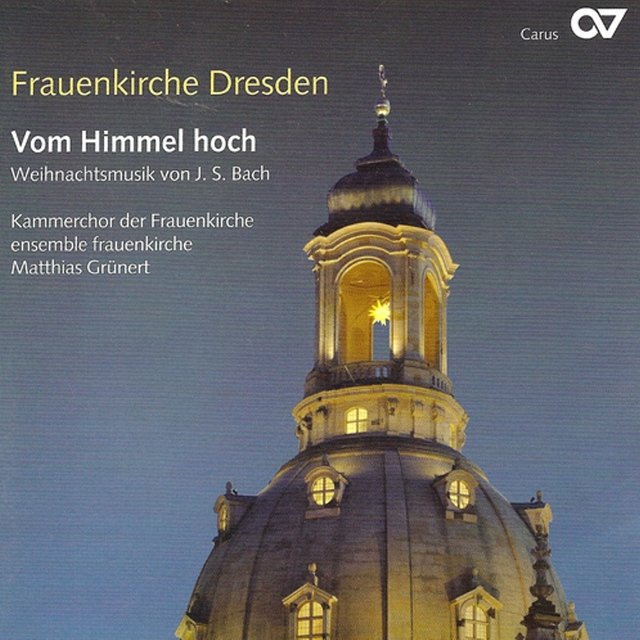 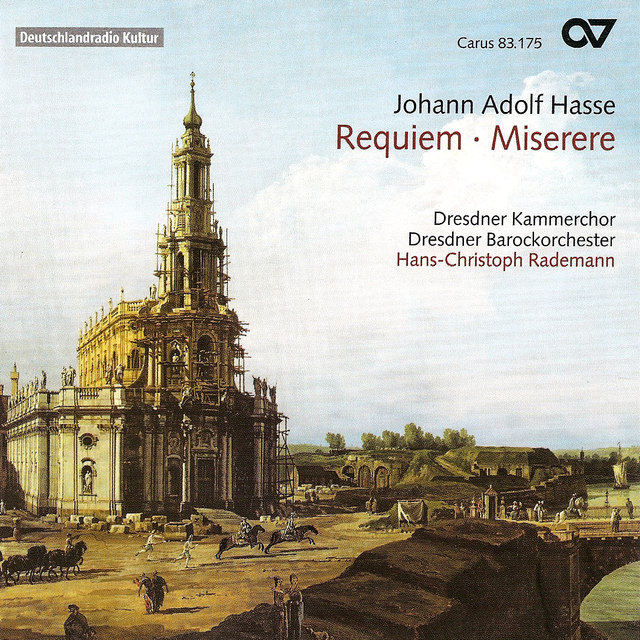 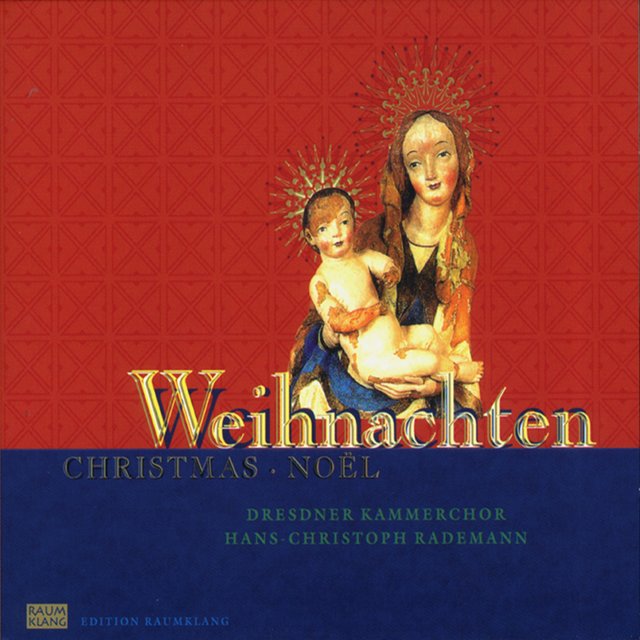 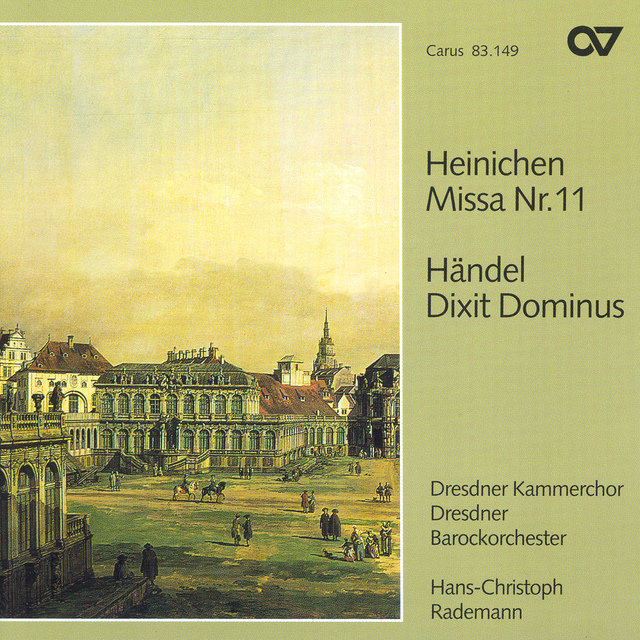 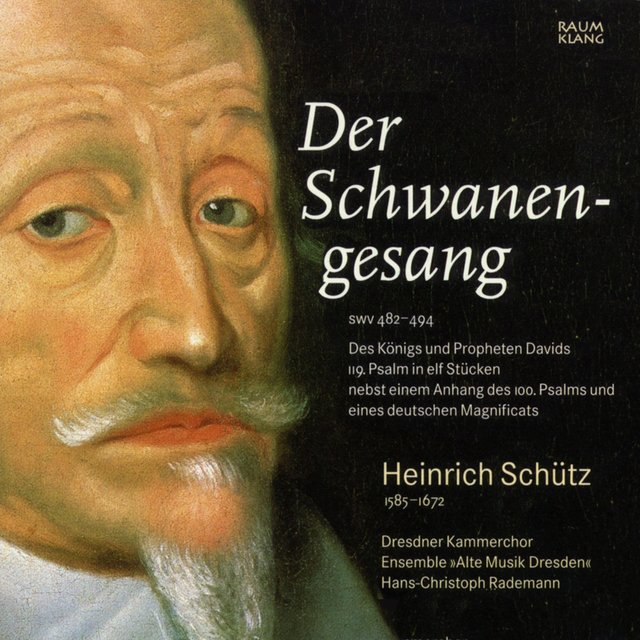 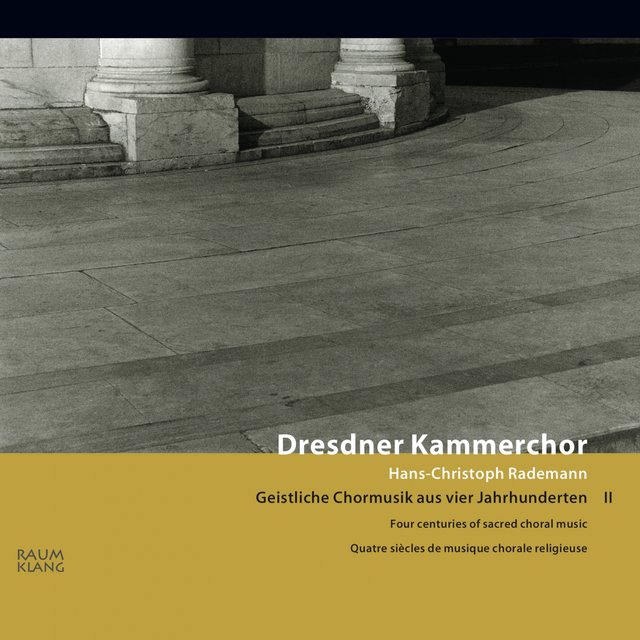 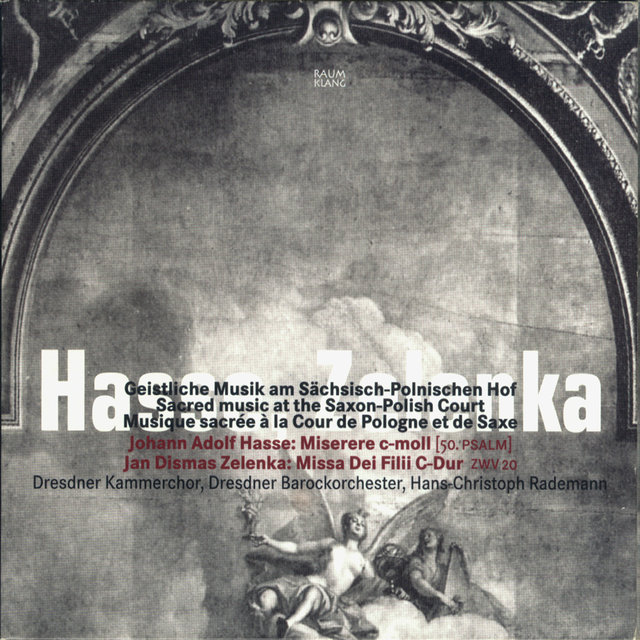 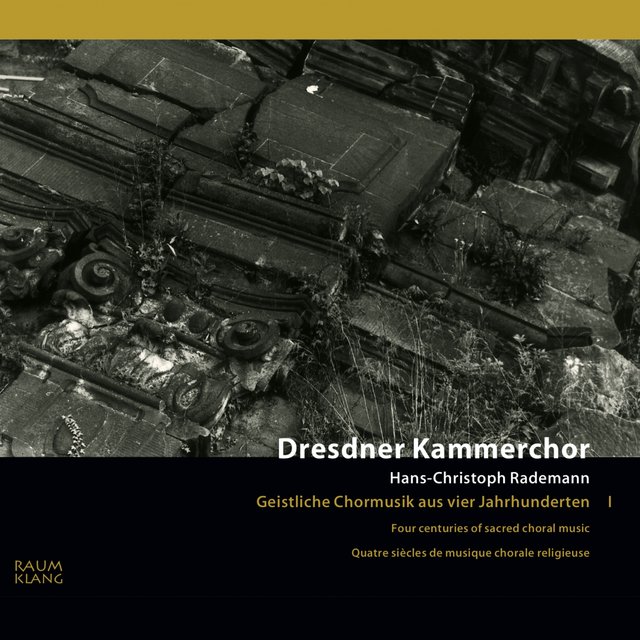 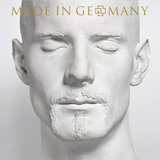