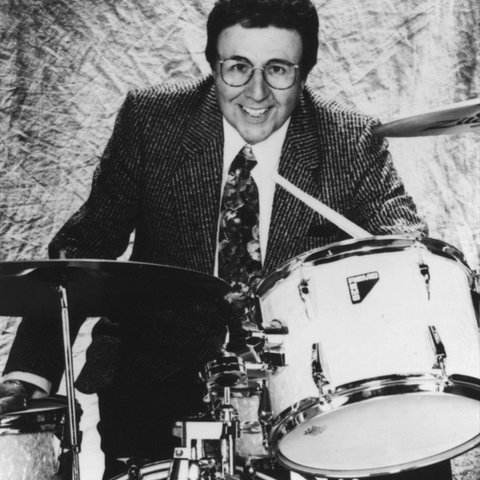 Frank Capp, a flexible and consistently swinging drummer, loved to drive a big band. As leader of the Juggernaut (a group he co-led with Nat Pierce starting in 1975 until the pianist's death in 1992), he got to push and inspire some of Los Angeles' best. Capp found his initial fame playing with Stan Kenton's Orchestra (1951). Two years later, he settled in Los Angeles; became a busy studio musician; and played with everyone from Ella Fitzgerald, Harry James, and Charlie Barnet to Stan Getz, Art Pepper, and Dave Pell. He recorded often with Andre Previn's Trio (1957-1964), and also made records with Benny Goodman (1958), Terry Gibbs, and Turk Murphy. Capp worked steadily on television shows and in the film studios in the 1960s, and (starting in the 1970s) recorded extensively in a variety of settings for Concord. The Capp-Pierce Juggernaut (later known simply as the Juggernaut) sometimes sounded identical to the '70s Count Basie Orchestra, and served as a perfect format for the drummer's colorful playing. Capp died in Los Angeles in September 2017 at the age of 86. ~ Scott Yanow 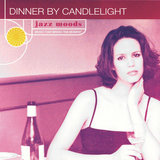 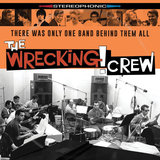 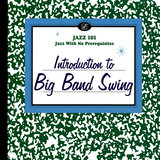 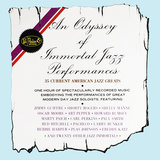 An Odyssey of Immortal Jazz Performances

An Odyssey of Immortal Jazz Performances 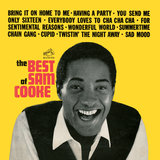 Bring It On Home to Me (Remastered) 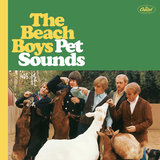 Wouldn't It Be Nice (Mono) 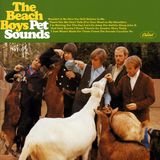 Wouldn't It Be Nice (Remastered)

Having a Party (Remastered)