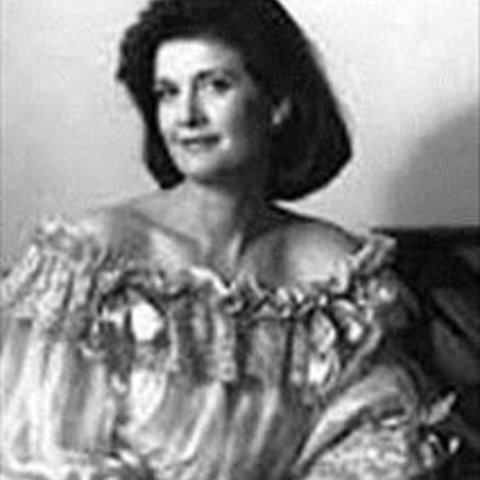 An intelligent and musically perceptive artist, lyric soprano Margaret Marshall has excelled in the music of the Baroque period as readily as in Haydn, Mozart, and Strauss. She has become a formidable interpreter of the soprano parts in Britten's War Requiem, the masses of Bruckner, and Handel's Messiah. Popular with numerous conductors, she has made many recordings that are all representative of the repertory she does best. Marshall began her career after extensive training that included private study in Glasgow and at the Royal Scottish Academy of Music. Among the prominent singers with whom she worked were tenor Peter Pears and bass-baritone Hans Hotter. A first prize at Munich's International Competition in 1974 placed her in the public spotlight and concert engagements promptly followed, taking her to many of Europe's most celebrated venues. A recital debut at London's Wigmore Hall led to guest appearances with all of the major symphonies in the United Kingdom, as well as the Berlin Philharmonic, the Orchestre de Paris, and in America, the Chicago and Boston symphonies and the New York Philharmonic. Only several years into her career, Marshall had already worked with such esteemed maestri as Muti, Mehta, Barenboim, Giulini, Haitink, and Abbado. Marshall's 1978 opera debut took place in Florence, where she sang Gluck's Euridice under the direction of Riccardo Muti. That engagement led to a recording of the role under the same conductor. Muti called for her when he conducted Le nozze di Figaro at Covent Garden, after which she performed the Countess at La Scala with the Scottish Opera and in Cologne. For her Salzburg debut in 1982 (as Fiordiligi), Muti was again on the podium and the soprano thereafter became a frequent guest at the famed festival. When she was introduced to the Vienna opera public in 1988, the role was once more Mozart's Countess. Other theaters that welcomed her included Berlin's Deutsche Oper, Hamburg's Staatsoper, Frankfurt, Cologne, Munich's Bayerischen Staatsopernchor, Toulouse, Zürich, and Parma. In addition to opera and orchestral appearances, Marshall has made a positive reputation as a recitalist, undertaking several American tours as well singing in many of Europe's best-known recital halls. 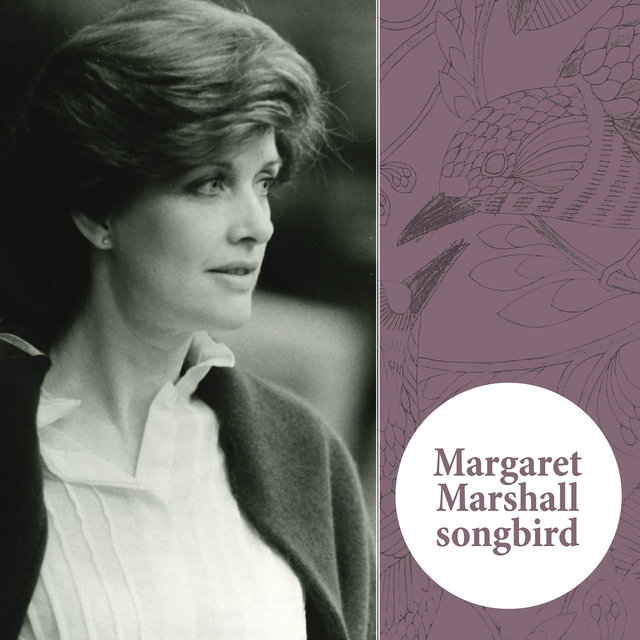 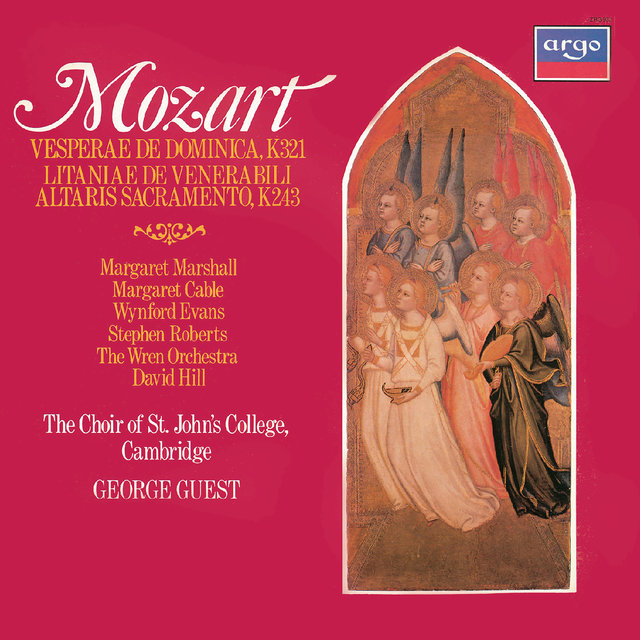 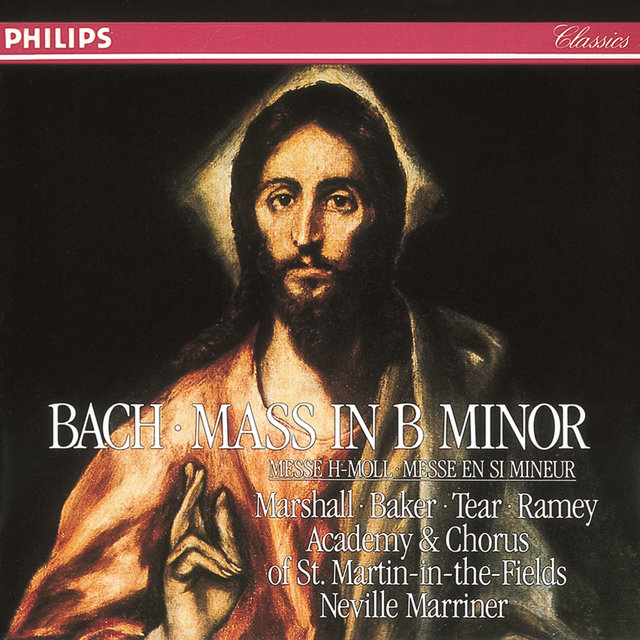 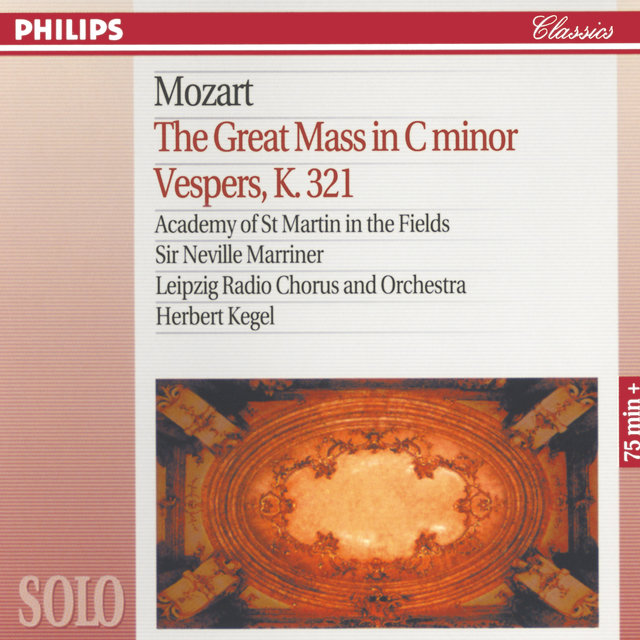 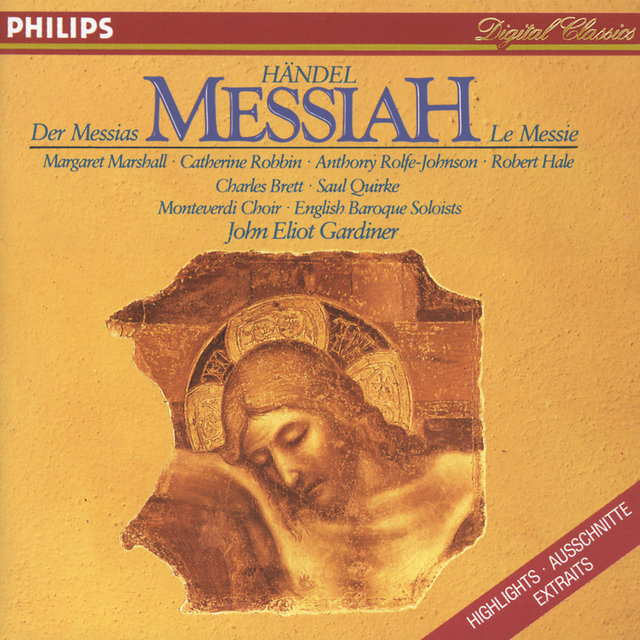