As England's leading oboist after the heyday of Leon Goossens, Neil Black took up his instrument at age 11; at 16, he was principal oboist of the National Youth Orchestra of Great Britain. He detoured into a degree in history from Oxford, but, in 1959, barely three years after graduation, he became principal oboe of the London Philharmonic. After gaining experience under such conductors as Monteux and Boult, Black decided to focus on more intimate performances. He worked as a soloist and as principal oboe with the Academy of St. Martin-in-the-Fields, and, for 20 years, with the English Chamber Orchestra, achieving an extensive touring and recording history with both. He also taught at the Guildhall School of Music and Drama in London. In 1989, Queen Elizabeth II awarded him the Order of the British Empire. Black's performances are admired for their taste and poise. As a performer, Black is acutely aware of the challenges facing musicians who play Baroque works on modern instruments.sensitivity to issues of Baroque performance in the context of modern instruments. Among his most notable recordings are those with members of the Academy of St. Martin-in-the-Fields, the Handel oboe sonatas and Mozart's oboe concerto, and — with members of the English Chamber Orchestra — the Strauss and Vaughan Williams concertos (with Daniel Barenboim) and the Beethoven and Mozart quintets for piano and winds (with Murray Perahia). 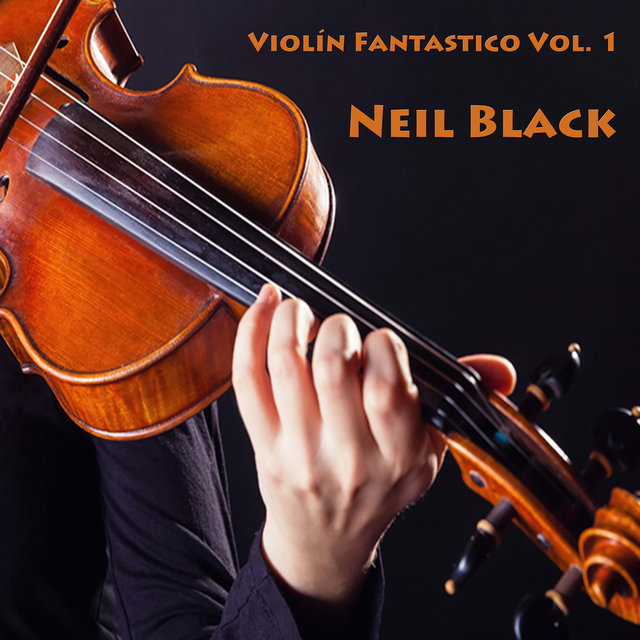 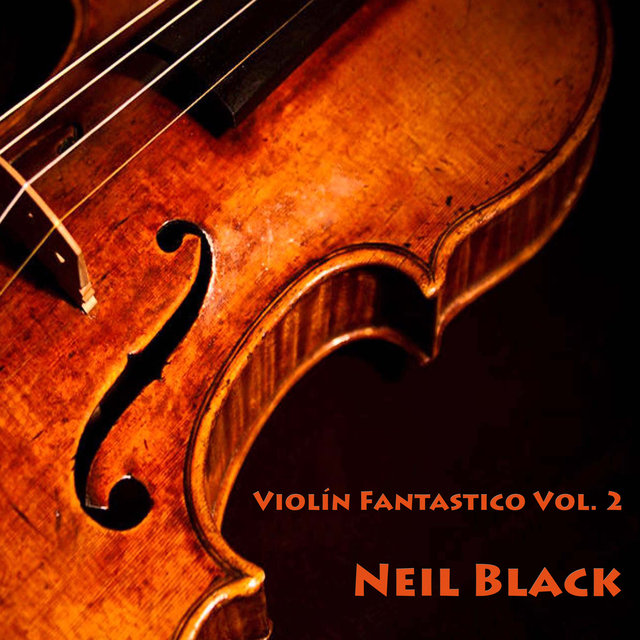 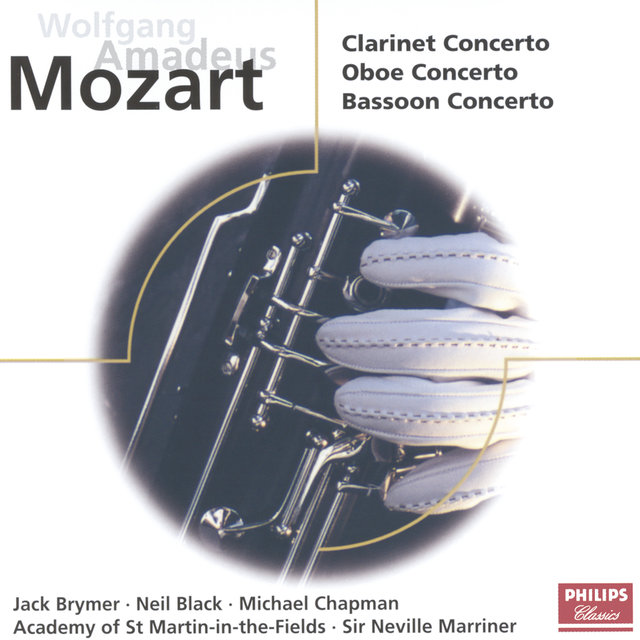 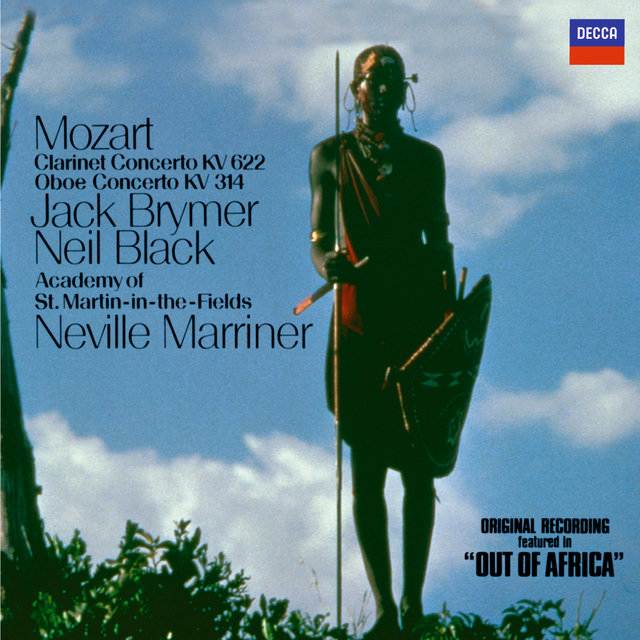 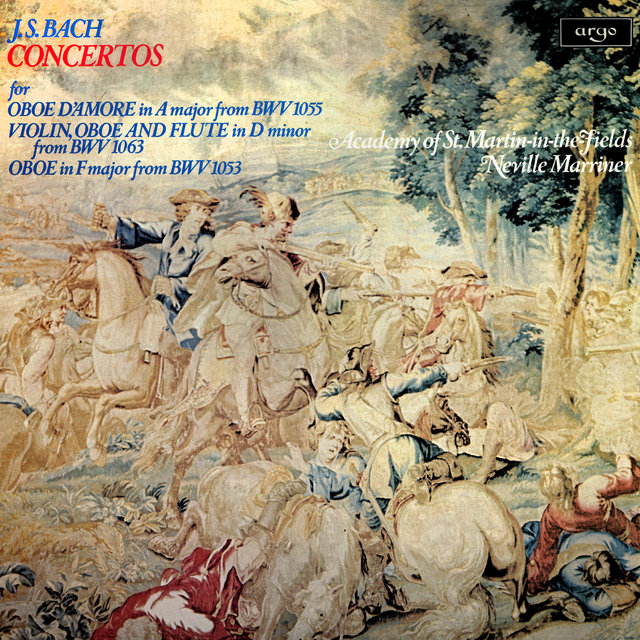