Curly Russell was an important bassist in the early years of bebop for he was able to keep up as an accompanist with the rapid tempoes of the time. Never really a soloist (certainly not on the level of an Oscar Pettiford), Russell was a tireless performer who specialized in providing a swinging beat for the lead voices. After playing a bit of trombone, Russell switched to bass and he worked professionally from the age of 18. He was with Don Redman in 1941 and made his recording debut in 1943 with Benny Carter's Orchestra. In 1944 Russell joined Dizzy Gillespie's group and during the next decade he played with the who's who of bop including Charlie Parker (1945, 1948 and 1950), Tadd Dameron (1947-49), Bud Powell, Stan Getz, Buddy DeFranco (1952-53) and the Art Blakey Quintet with Clifford Brown (1954). In addition, Russell recorded with Dexter Gordon, Horace Silver, Coleman Hawkins, Miles Davis and Thelonious Monk among others, although never as a leader. During the mid-to-late 1950's Curly Russell gradually drifted away from jazz into rhythm and blues, finally dropping out of music altogether. ~ Scott Yanow 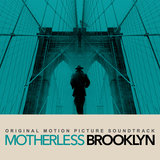 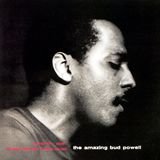 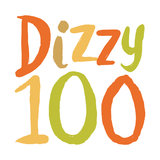