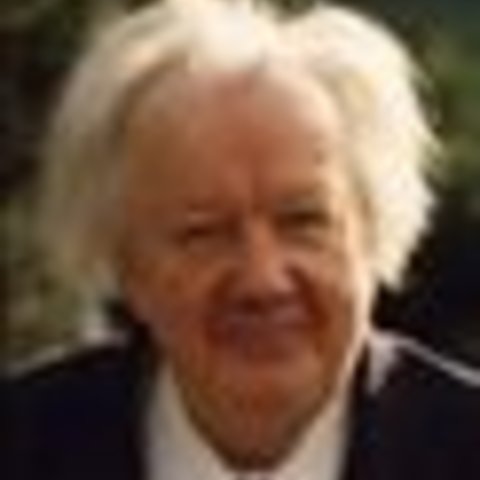 Sándor Végh was best known as one of the great chamber music violinists of the twentieth century. He began studying piano at the age of six. He entered the Budapest Conservatory in 1924, taking violin studies with Jeno Hubay and composition under Zoltán Kodály. He began a career as a solo violinist, and in 1927 played a Richard Strauss composition under the composer's baton. He graduated from the Conservatory in 1930, having won the Hubay Prize and the Reményi Prize from the institution in 1927. As his solo career was developing, he joined the Hungarian Trio, with Ilonka Krauss and Laszlo Vencze.

Végh left the Hungarian Quartet in 1940 to found his own quartet, the Végh String Quartet. During the same season he became a professor at the Liszt Academy of Music in Budapest. He and the quartet left Hungary in 1946. The quartet continued to give concerts until the mid-1970s; Végh also made solo appearances as a violinist. He took French citizenship in 1953.

In the meanwhile he began conducting. He founded the Cervo (Italy) Chamber Music Festival in 1962 and often conducted there. He founded the Sándor Végh Chamber Orchestra and conducted it for a term lasting from 1968 to 1971, and conducted the Marlboro Festival Orchestra (1974-1977). In 1979 he became conductor of the Camerata Academica at the Mozarteum. With them he made a recording of Mozart's divertimentos and serenades that won the Grand Prix du Disque of 1989.

He was awarded an honorary appointment as Commander of the British Empire in 1988 and the Gold Medal of Salzburg in 1987. After a long illness, he died at a hospital in Freilassing, just across the border from Salzburg. 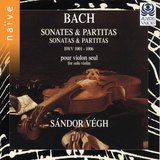 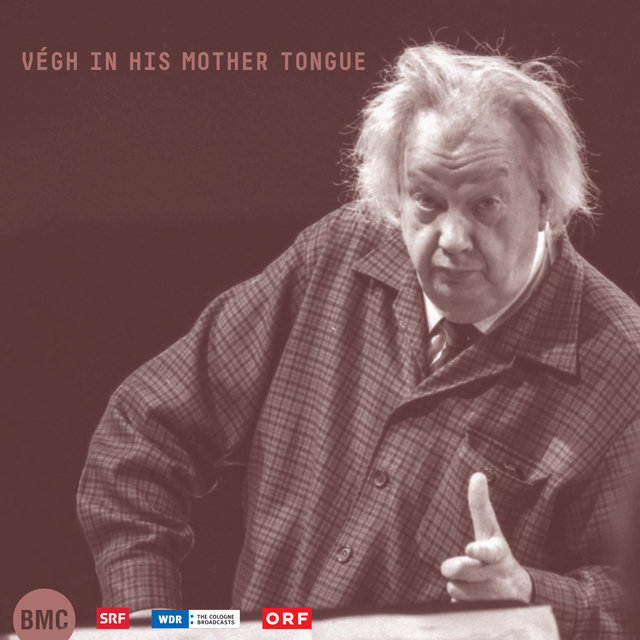 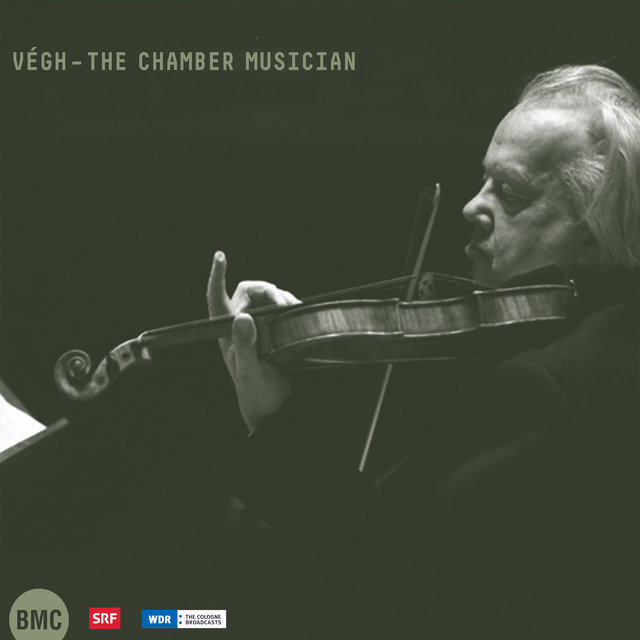 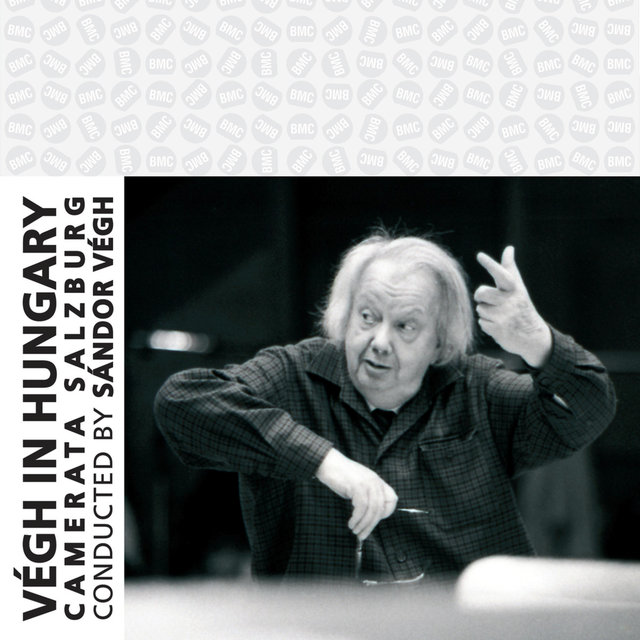 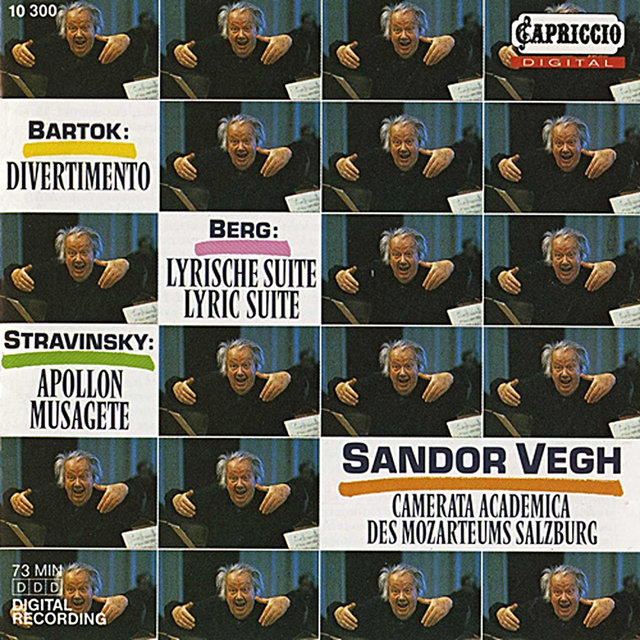 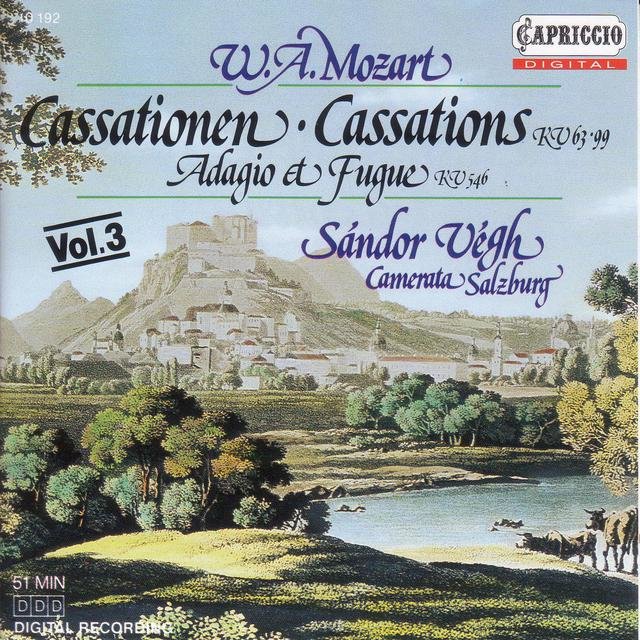 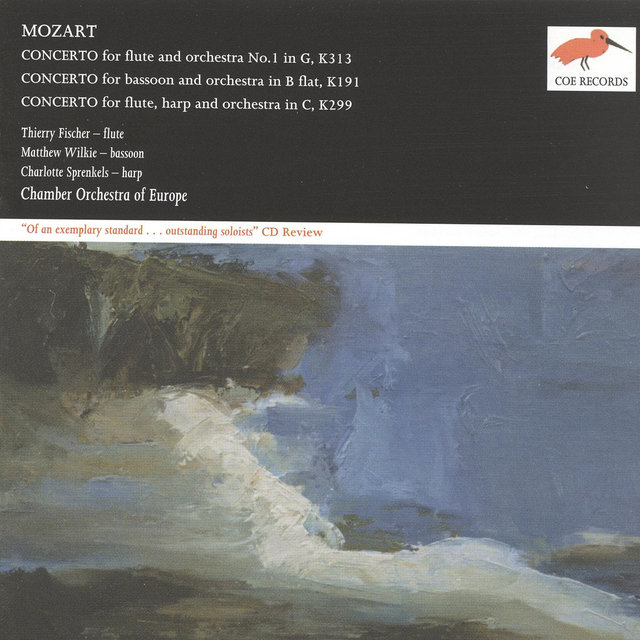 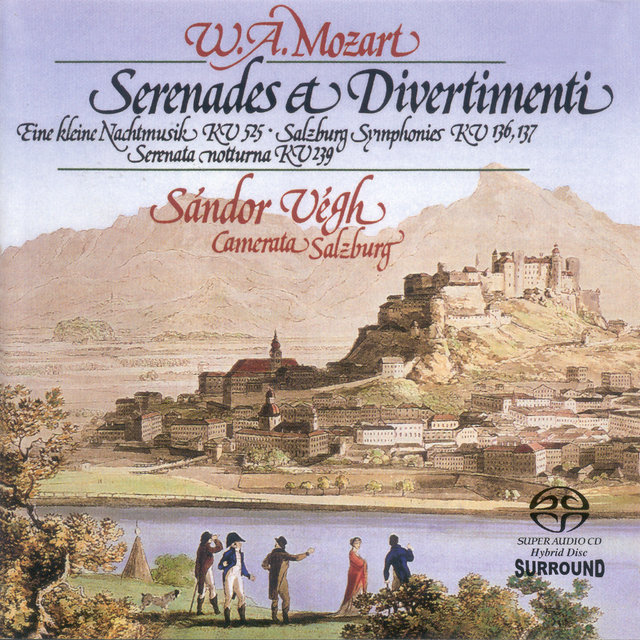 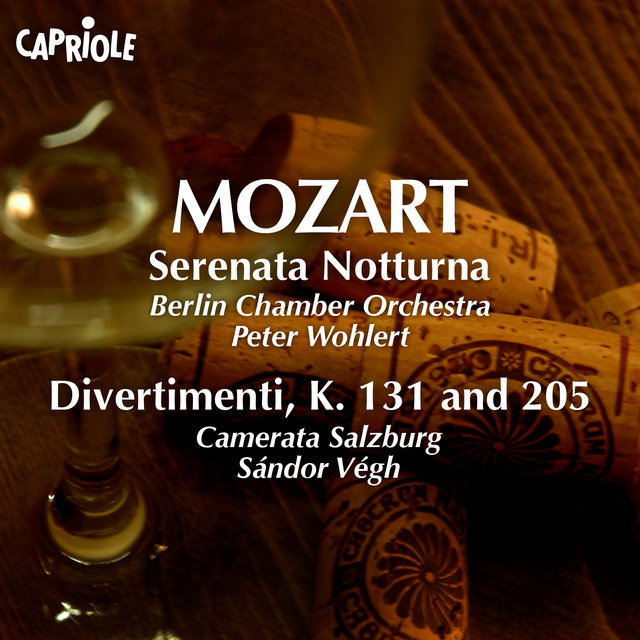 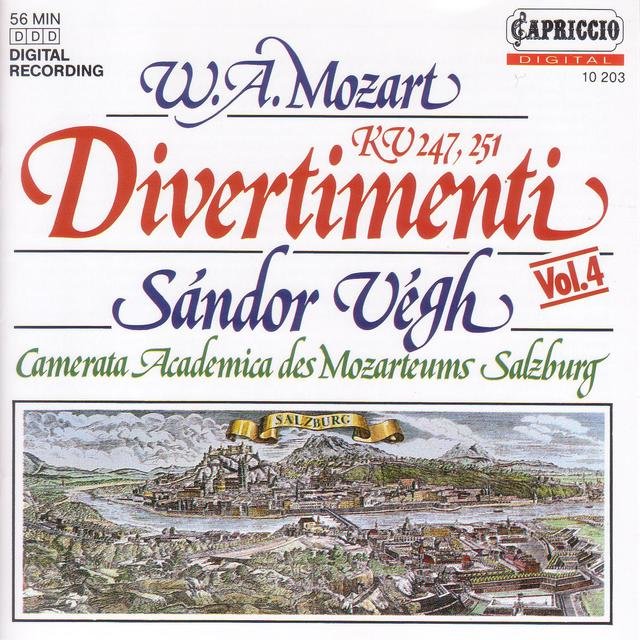 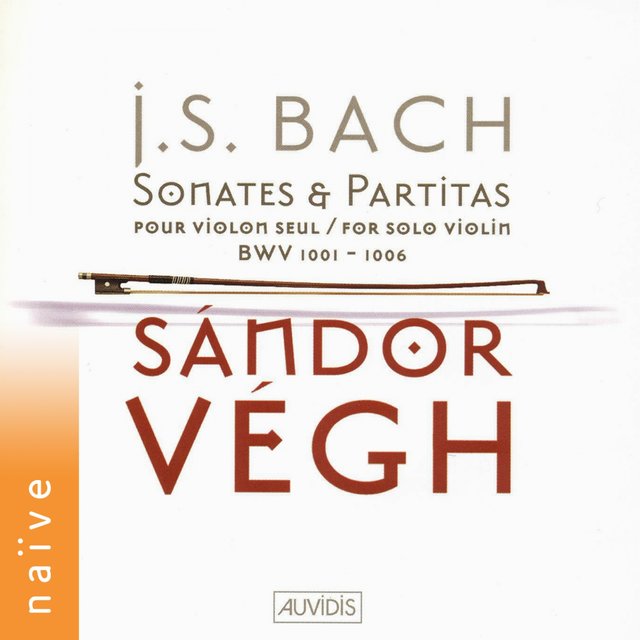 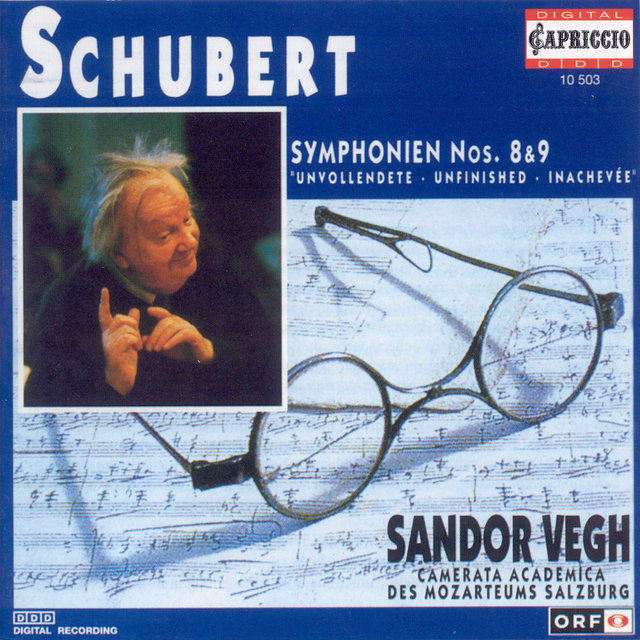 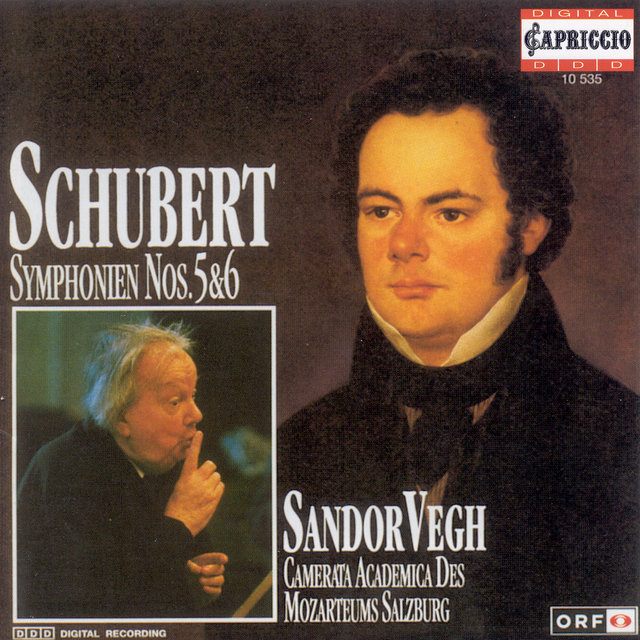 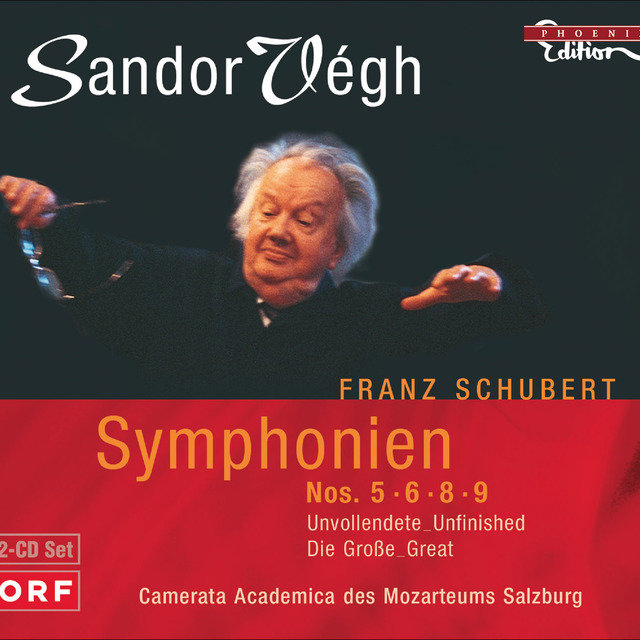 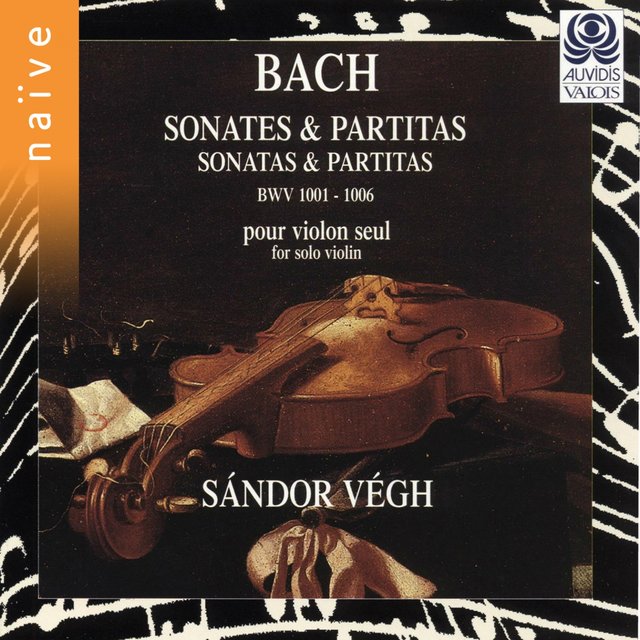 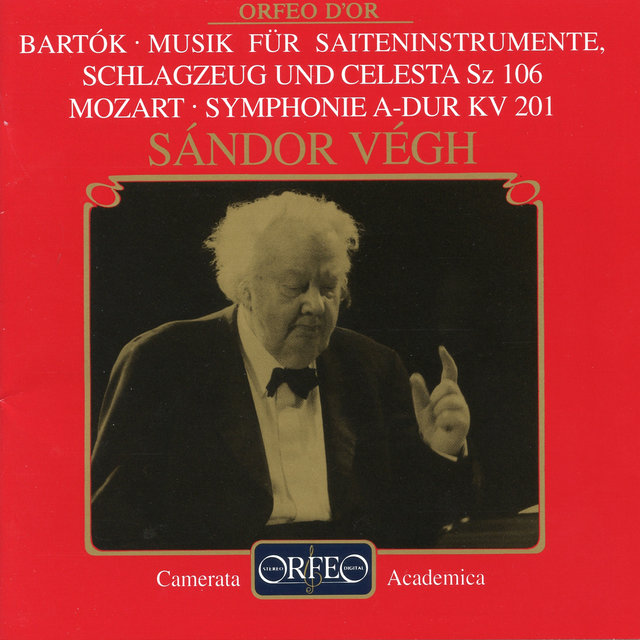 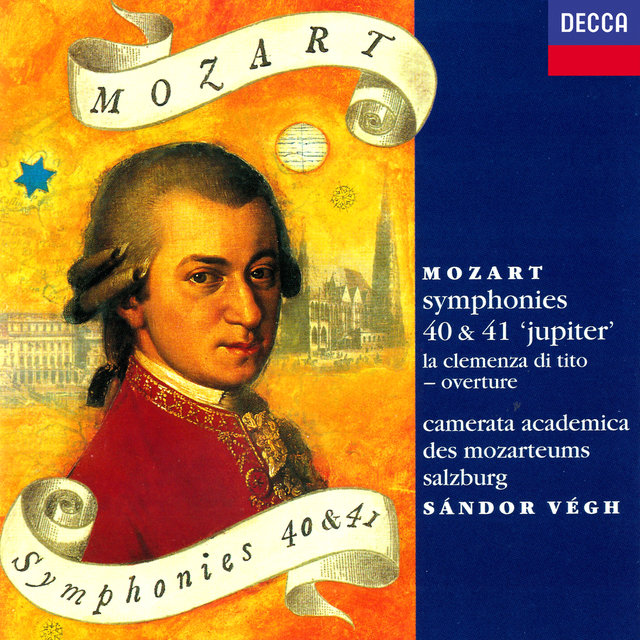 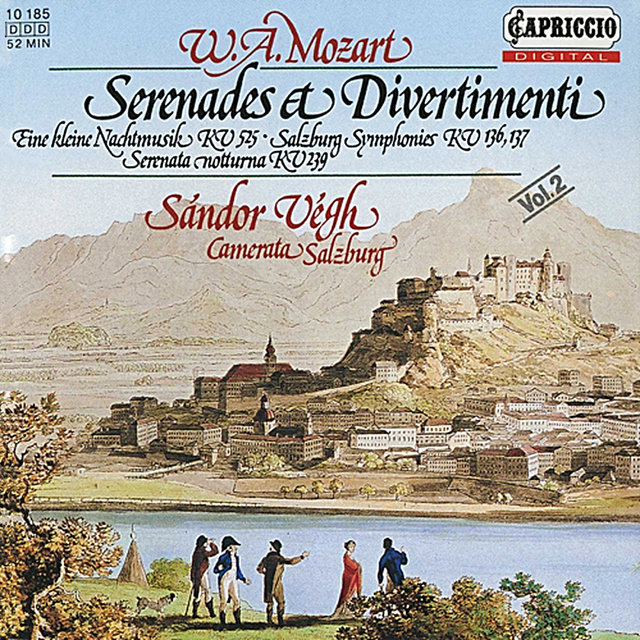 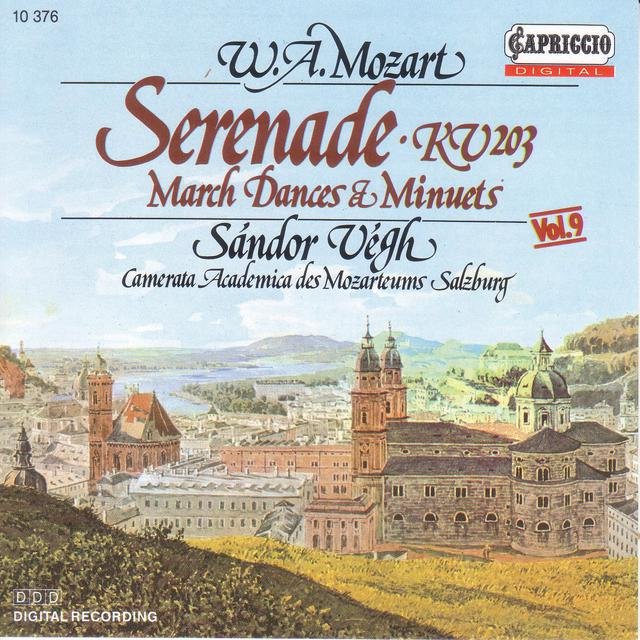 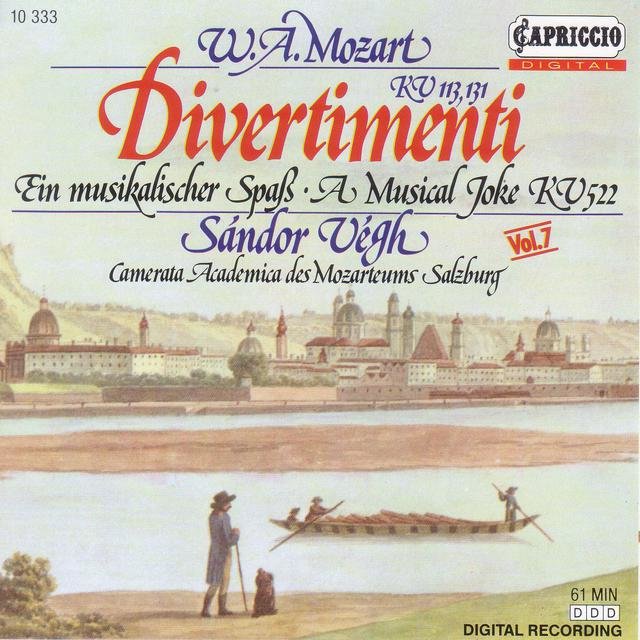 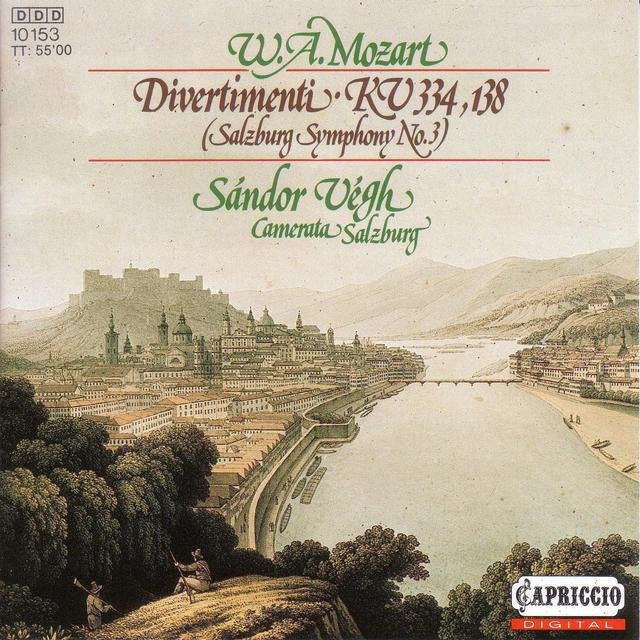