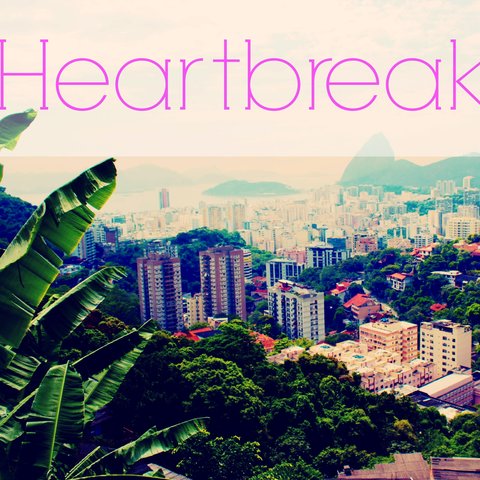 From the musical environment of Bergen, Kristiansand and Sao Paulo - she moves smoothly between genres a musical playfulness bursting with elements of soul, jazz, hip hop, reggae and brazilian inspiration.

She has performed on stages in Brasil, Portugal, Germany, Sweden, India og Nepal, and played samba and reggae with the Symphonic Orchestra of Kristiansand.

In the fall of 2014 she released the single “Heartbreak” - a smooth and delicious brazilian beach-inspired vibe, with club-beats, soft vocals and energetic feel-good groove. The tune was produced by Nustate with Roar Farstad, and also contains the sound of international jazz guitarist Øyvind Nypan.

From 2012 she has frequently visited Brasil for musical collaboration and exchange with different artists, songwriters and composers. Working together with Jazz House(SP) and the project “Canções e Conexões”, supported by Music Norway, SØRF and Cultiva Ekspress. The collaborations has since attracted the attention of several brazilian music blogs and newspapers, as well as Rolling Stones Brasil, O Globo and TMDQA Magazine. 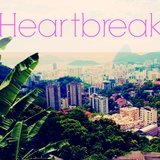 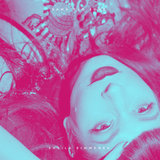 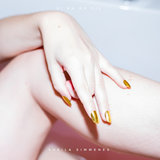 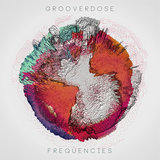 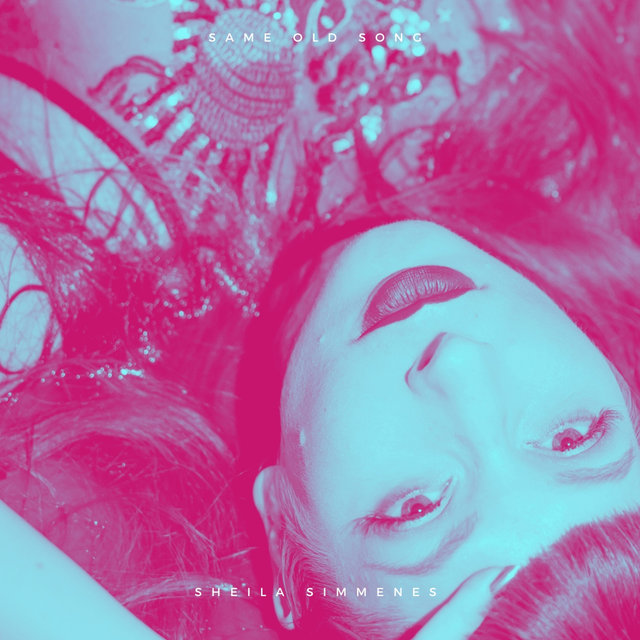 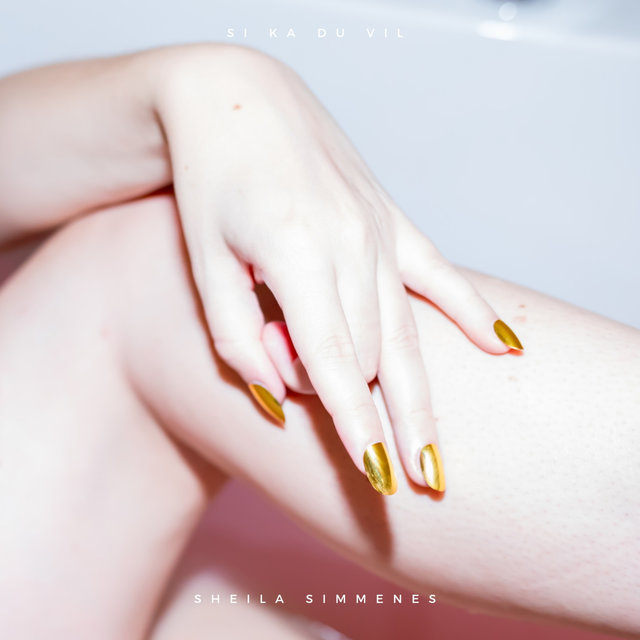 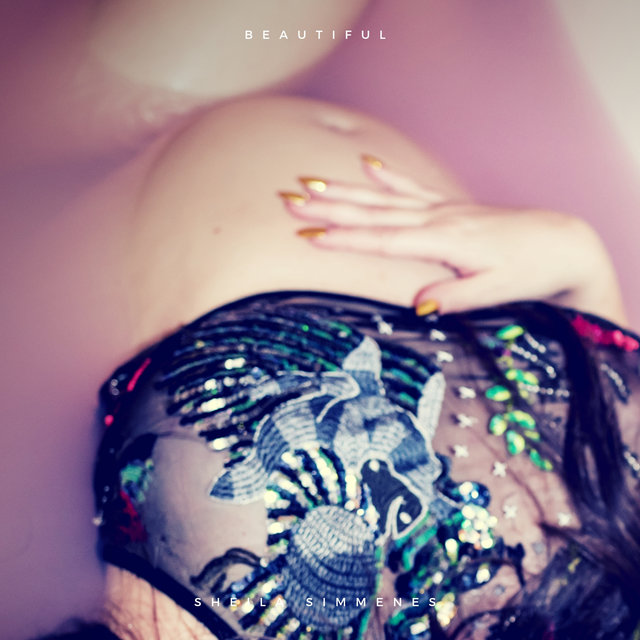 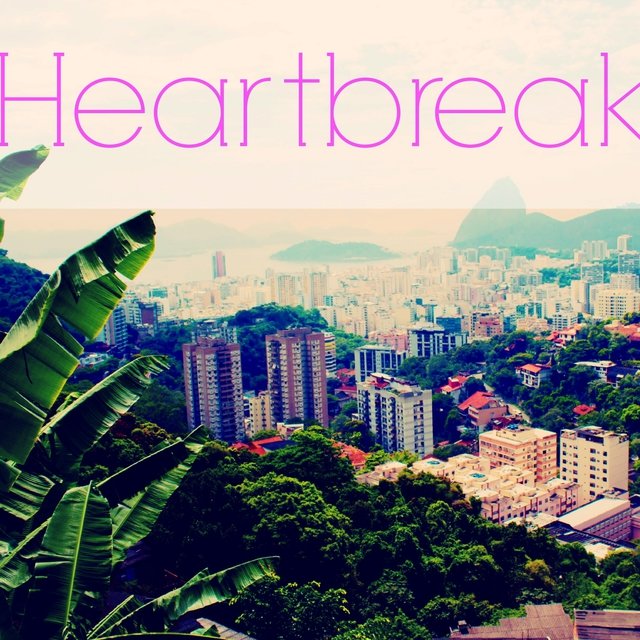 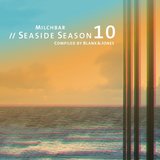 Out of My Head 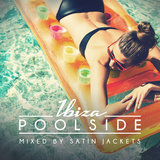 Out Of My Head (Original Mix) 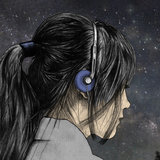 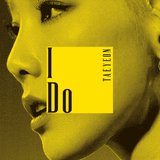 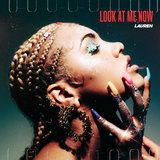 Look At Me Now 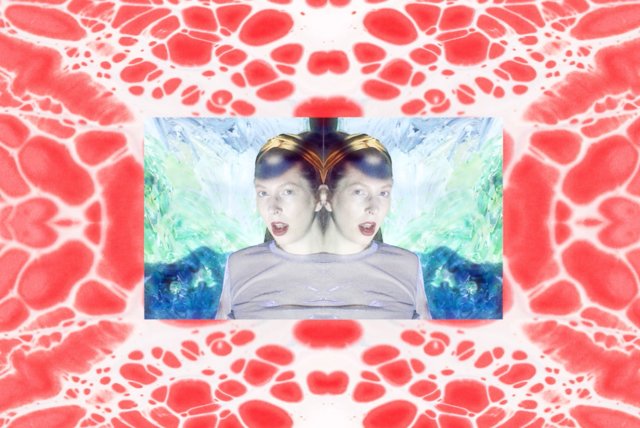