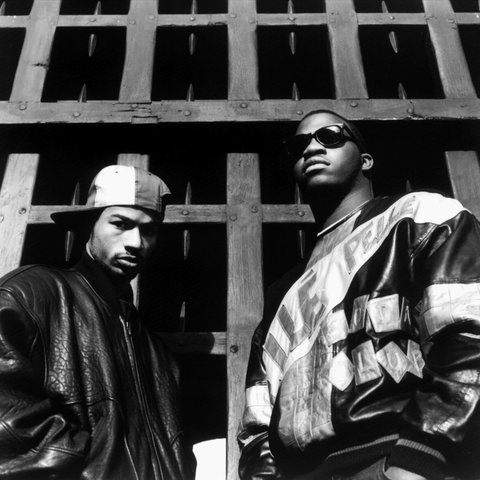 The rebirth of hip-hop's originating borough the Bronx can be credited in part to this two-man crew. While late-'80s/early-'90s hip-hop had gotten to be mostly party-oriented and at times downright corny, this duo brought back some swagger and soul. Show & A.G. were the first out the box from the superb Diggin' in the Crates Crew, an elite team of MCs and producers who can claim much clout and influence on genuine East Coast hip-hop. The spirit of rap's forefathers can be felt in the gritty weight of this duo's pioneering sound.

Learning from their cohort Lord Finesse, the two started an underground buzz by street promoting their demos then selling the tapes out of the trunks of their cars. The street sales helped them polish their debut single "Soul Clap" b/w "Party Groove," a cut that banged dance clubs and got love on Yo! MTV Raps for many a week, a self-titled EP was released in March of 1992. Their debut album, Runaway Slave, followed in the fall and is seen as an early-'90s hip-hop essential. The album brought a bouncing hardcore sound of crisp, jazzy horns, stiff drum kicks, and snapping snares that could get a party hopping but could also satisfy the non-dancing purist nodding his head in the back of the club. The album truly is a D.I.T.C. family affair and introduced such legendary names as the late Big L, Fat Joe, and Diamond D, whose classic debut solo album Stunts, Blunts, and Hip Hop dropped the same week in 1992.

The albatross of making unadulterated rap music is that it sometimes costs a crew acclaim, for Show & A.G. are some of rap's disturbingly underrated. The sequel to their raw, stripped sound came in 1995 with the under-appreciated Goodfellas and the two were major contributors to D.I.T.C.'s eponymous debut album in 2000. ~ Michael Di Bella 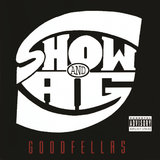 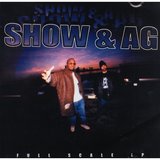 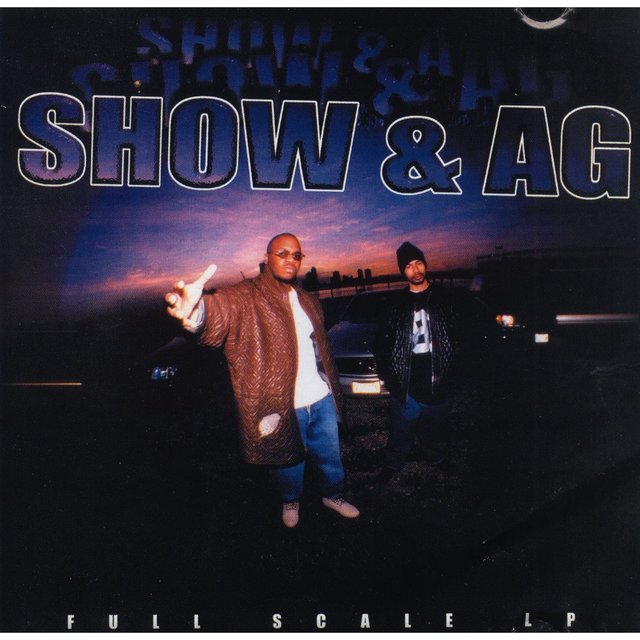 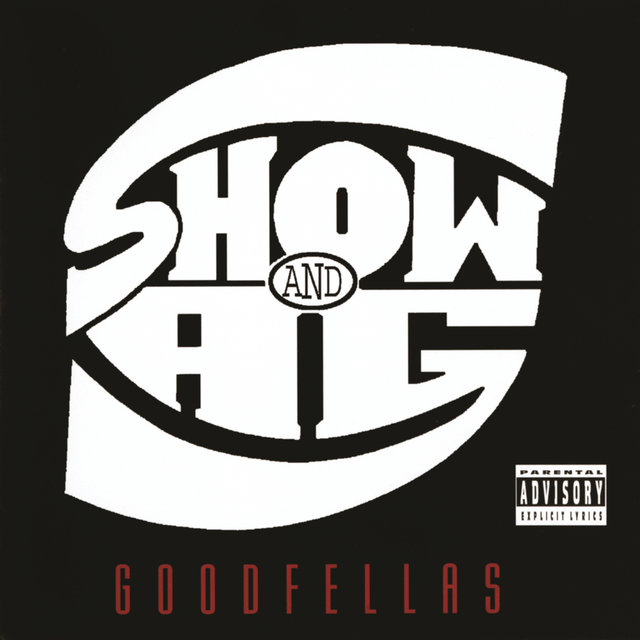