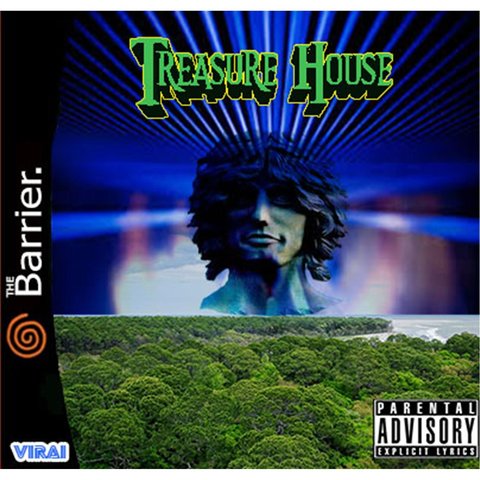 60s UK blues/psych rock group Barrier comprised Alan Brooks (drums), Alan Francis (bass), Eric Francis (vocals/organ) and Del Dwyer (guitar). Formed in Fulham, south London, England, their debut single, ‘Georgie Brown’/‘Dawn Breaks Through’, was released for the independent blues label Eyemark Records in 1968. The b-side was also recorded by the Purple Barrier (the group’s ‘psychedelic’ alter ego) for the same label. It led to a contract with Philips Records, and two further 1968 singles. Both ‘Tide Is Turning’ and ‘Spot The Lights’ were good examples of garage pop, but neither made much impression outside south London. The group broke up, though their limited discography has regularly been revisited by psychedelic and garage enthusiasts, while the singles have been compiled on numerous albums such as Freakbeat Vol. 3 and A Trip In A Painted World. Alan Brooks went on to join Punching Judy. 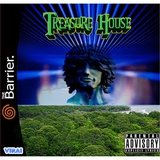 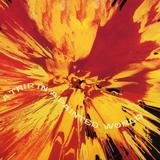 A Trip In A Painted World - Rubble Collection 17 - Remastered 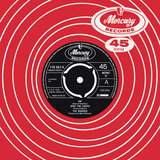 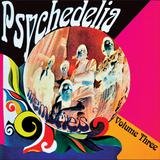 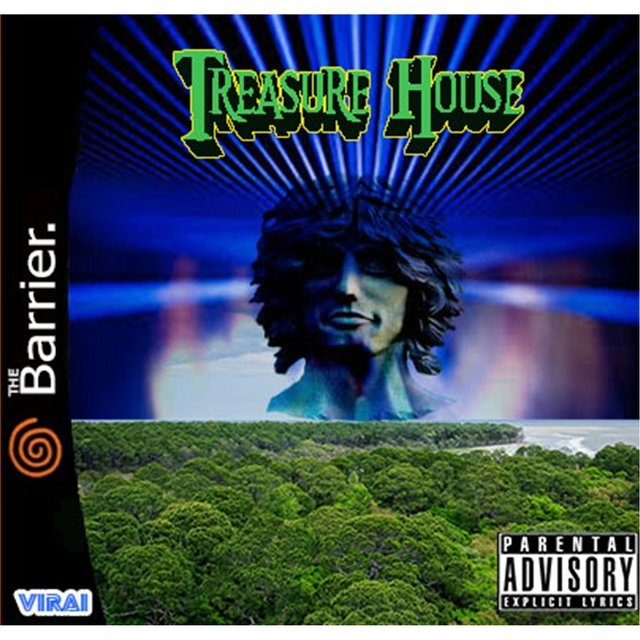 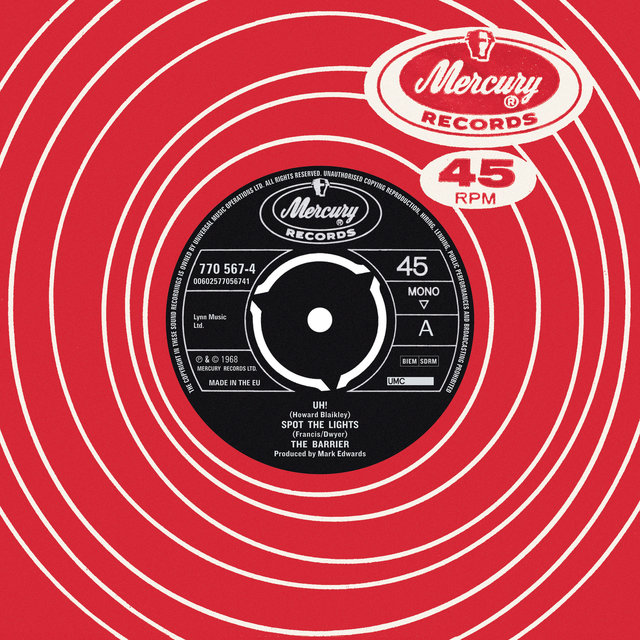 Uh! / Spot The Lights
The Barrier