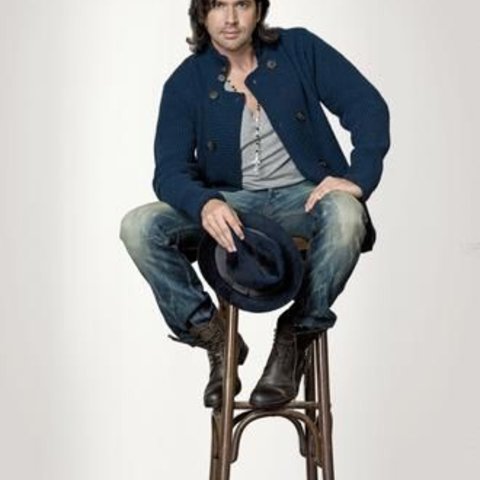 The music of Mozart has become the core of bass-baritone's Ildebrando d'Arcangelo repertoire since winning the Toti dal Monte International Competition for Singers in 1989 as Masetto in Don Giovanni, and again in 1991 as Don Alfonso in Così fan tutte. Critics have praised not only his voice, but his acting skills as well, as he's expanded his roles into operas and choral works by Rossini, Donizetti, Gounod, Handel, Stravinsky, Verdi, and beyond.

D'Arcangelo began piano lessons at six, but did not begin singing until a teenager, when his organist father encouraged him to join a choir. He entered the conservatory in his hometown of Pescara in 1985 and went on to study at Bologna with Paride Venturi. His recording debut was as Leporello in a production of Don Giovanni conducted by John Eliot Gardiner in 1994. Since then, he has appeared on-stage and in concert throughout Europe and North America, under conductors such as Claudio Abbado, Valery Gergiev, Myung-Whun Chung, and Yannick Nézet-Seguin, and at the Salzburg festival. His first solo recording was of Handel arias, accompanied on period instruments by Modo Antiquo and conductor Federico Maria Sardelli, released in 2009. The Handel was a conscious choice, made by d'Arcangelo as a challenge to himself to expand his range, something he enjoys doing, and which he tries to do with care and intelligence. In 2011 he appeared as Don Giovanni at the Baden-Baden Festival and on television in a performance of Rossini's Stabat mater under Antonio Pappano. 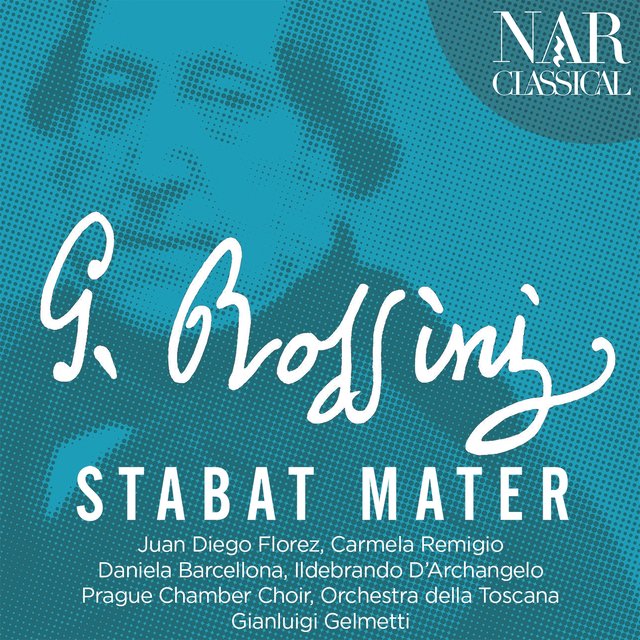 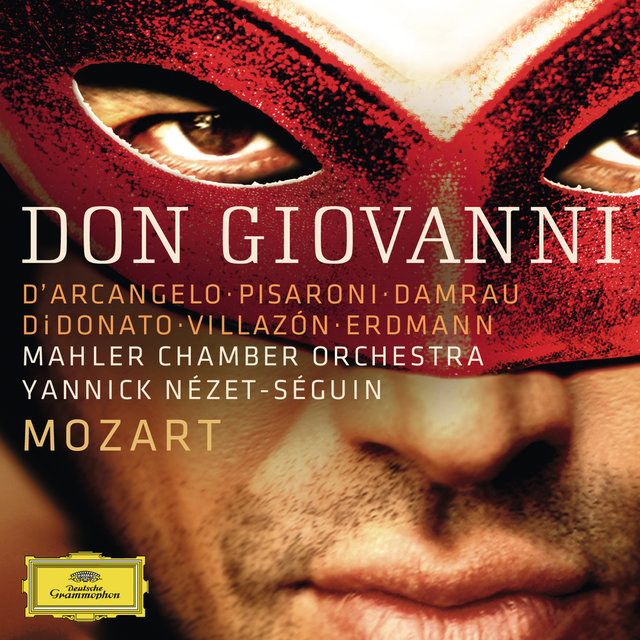 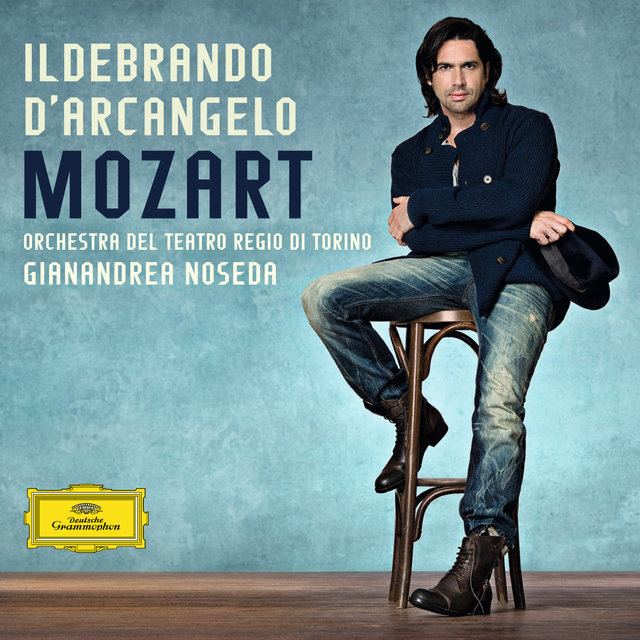 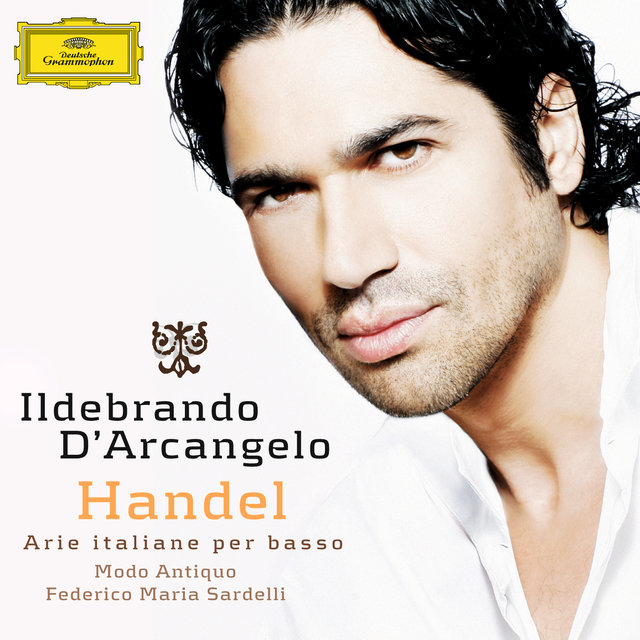 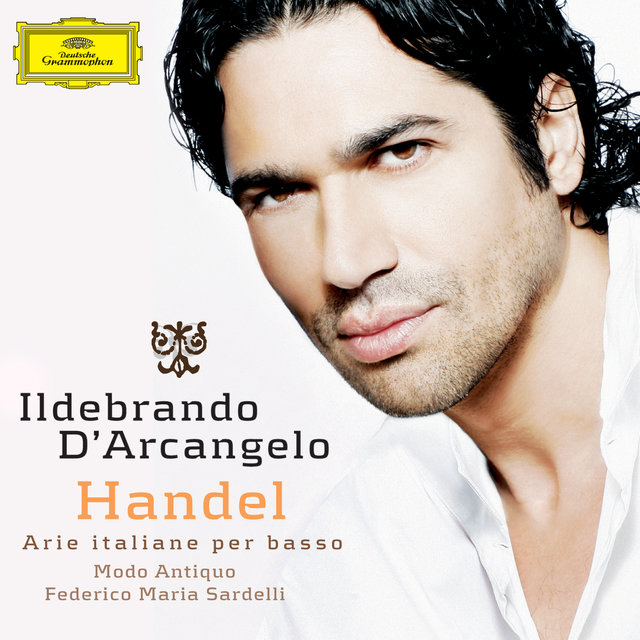