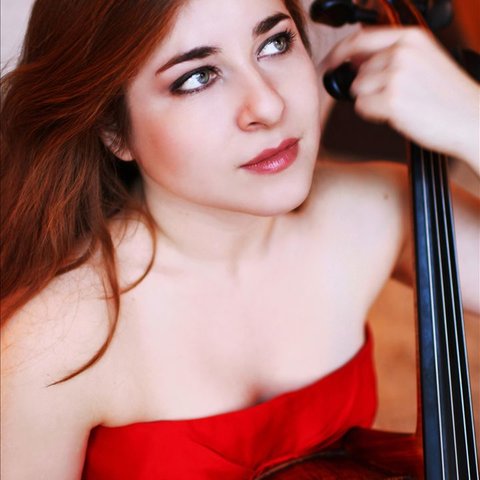 Cellist Alisa Weilerstein has appeared with leading orchestras all over the U.S. and Europe and has played chamber music with her parents, both well-known performers, in the Weilerstein Trio. Her repertory is wide but has been marked by a focus on contemporary music.

Weilerstein was born in Rochester, New York, on April 14, 1982. Her parents are Donald Weilerstein, first violinist of the Cleveland Quartet, and pianist Vivian Hornik Weilerstein; violinist and conductor Joshua Weilerstein is her brother. At age two and a half, Weilerstein contracted chickenpox. As she recuperated, her mother created a makeshift cello from a Rice Krispies box. Alisa was delighted but frustrated that the instrument could not produce musical notes, and she demanded a real cello. At four, she received one, and within six months, she was performing in public. Weilerstein performed Tchaikovsky's Variations on a Rococo Theme, Op. 33, with the Cleveland Orchestra. Two years later, she performed with the New York Youth Symphony. Weilerstein attended Columbia University, majoring in Russian history and graduating in 2004. Her career was propelled by several major awards and grants, including the Leonard Bernstein Prize at the Schleswig-Holstein Music Festival in 2006, and, most important, a MacArthur Foundation Fellowship, popularly known as a "genius grant," in 2011. She used some of the proceeds of the latter to develop relationships with living composers. She has not just championed contemporary music but has premiered multiple pieces by such composers as Osvaldo Golijov and Lera Auerbach. Weilerstein has also played the difficult Cello Concerto of Elliott Carter, selecting that work for her first recording in 2012. In traditional repertory, she has appeared as a concerto soloist with numerous major orchestras around the U.S. and Europe, including such Central European stalwarts as the Berlin Philharmonic, the Staatskapelle Berlin, and the Czech Philharmonic, with which she toured the U.S.. as a soloist in Dvořák's Cello Concerto in B minor, Op. 104. In 2018, she began a multi-year engagement as Artistic Partner to Norway's innovative Trondheim Soloists.

Weilerstein made her debut in 2000 as an 18-year-old prodigy with the album Alisa Weilerstein, Cello. She recorded for Decca from 2012 to 2016, and then for PentaTone Classics. On that label, she released the album Bach, featuring that composer's six suites for solo cello, in 2020. A sufferer from type 1 diabetes, Weilerstein has served as a celebrity spokesperson for the Juvenile Diabetes Research Foundation. 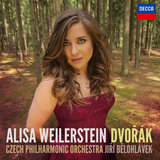 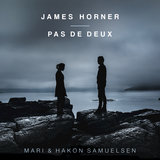 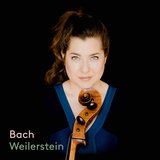 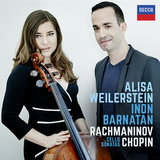 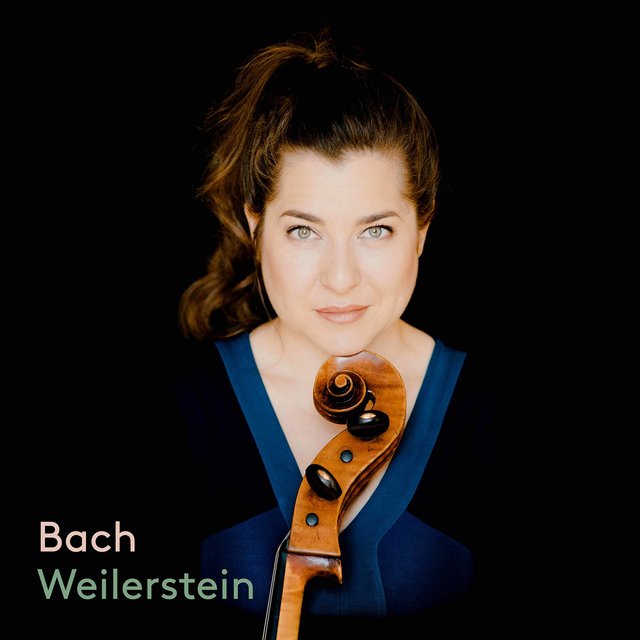 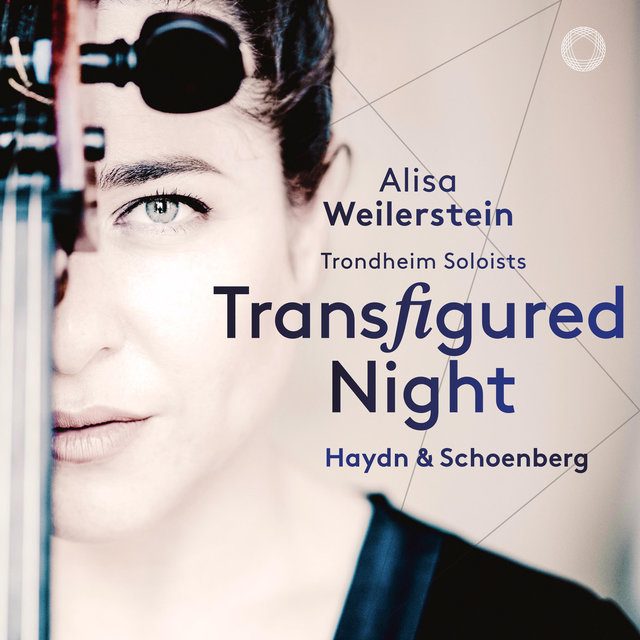 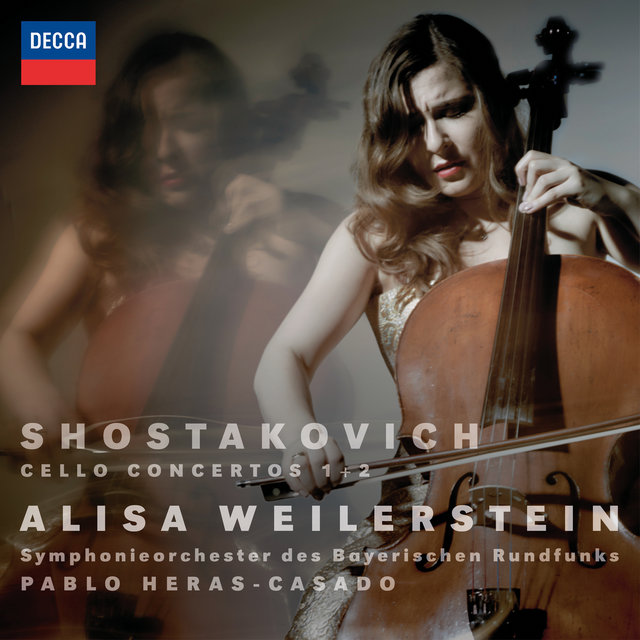 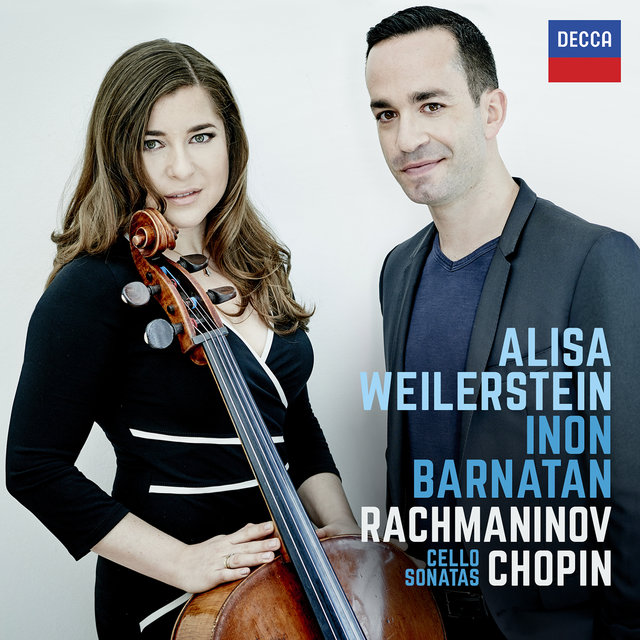 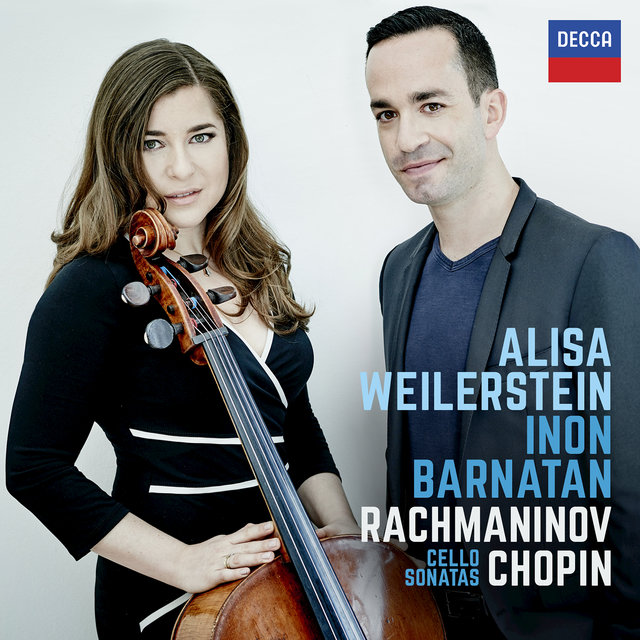 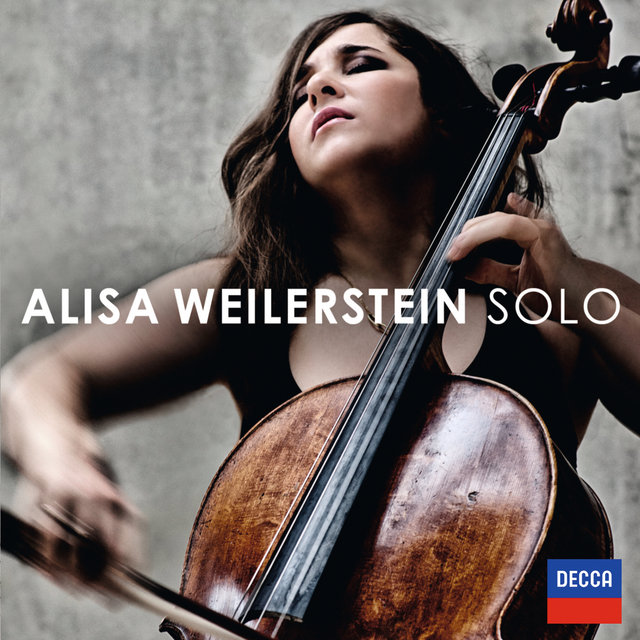 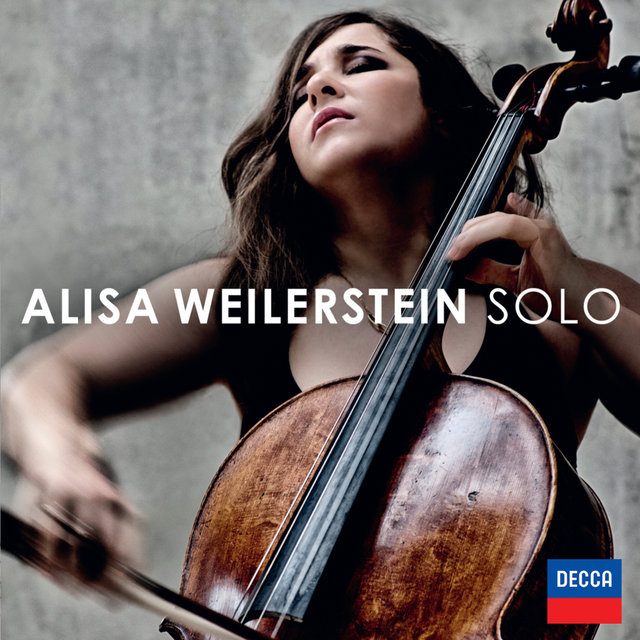 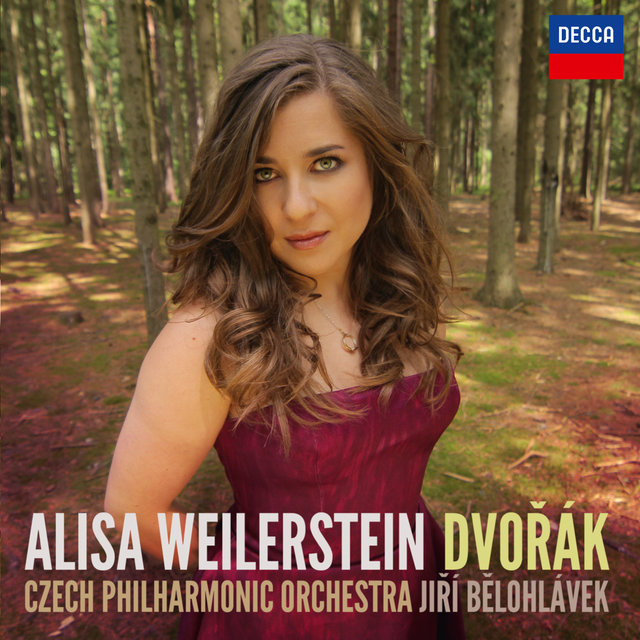 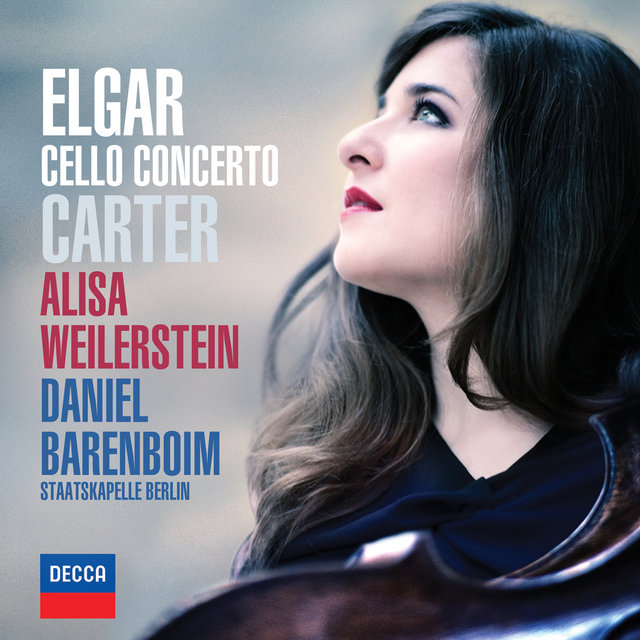 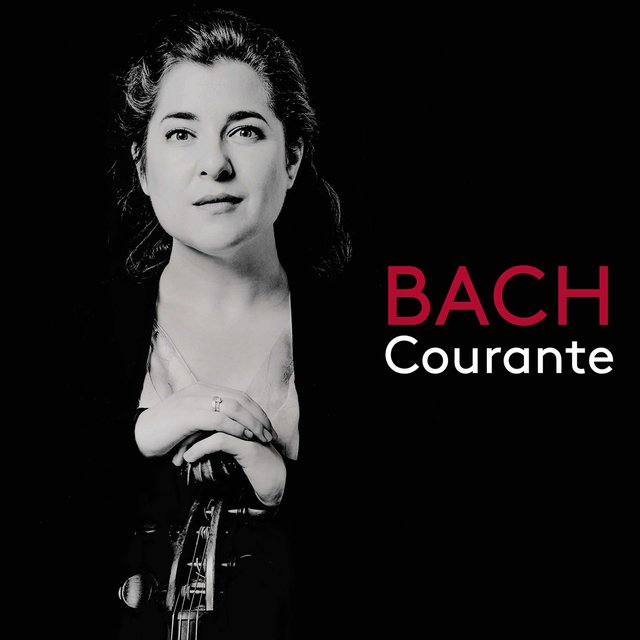 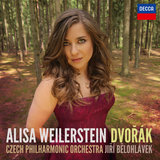