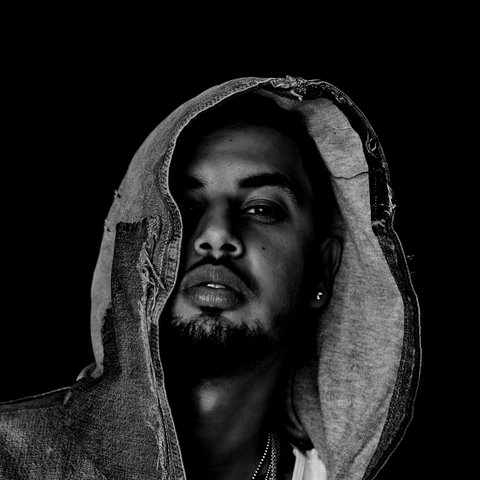 Three years ago, Amir Obe was done with music. The rapper and producer decided to record one final project exactly the way he wanted. He poured his heart into Detrooklyn, named in honor of the two cities that raised him, posted the tape online and prepared to find a different career.

“I put everything I could into that project so if it was my last, I could listen to it when I’m 30 and still be proud of it,” the Detroit native says. “I was working so hard with few results and felt I needed to tell my story as authentic as I could. It was 100% me. If something came out of it, cool. If not, I’m not gonna pursue music heavy.”

But being true to himself resonated more soundly than he’d expected. With Detrooklyn’s release, Complex branded him a “force.” Fellow Detroit native Big Sean called. And Drake’s manager reached out. By February 2015, a song Obe co-produced, “Star 67,” appeared on Drake’s surprise mixtape If You’re Reading This It’s Too Late. Seizing on the surprise restart of his career, Obe recruited features from longtime friend Partynextdoor and dropped two EPs, Happening in the Grey Area and Won’t Find Love in the Hills. The records sent a tremor through the music industry, with XXL commending his commitment to “substance over selling out” and the Fader praising his music as “dreamy, sad and sensuous.”

“I started getting into putting out my feelings and talking about real scenarios, and I realized what people really loved from me is my honesty,” Obe continues.

Indeed, in a field overrun with macho bravado and empty boasts about women and wealth, Obe is a rare, refreshing find in the rap game, a talent unafraid to lay bare his heart. Brimming with vulnerability and emotional sincerity, songs like the heart-wrenching “The Only” (“I know fights and I know pain / Got a cup full of that purple rain”) have helped break down the stereotype of the strong silent man.

Growing up the son of a father with a PhD in education and a pianist mother, Obe was always encouraged to read and express himself creatively—his older brothers even bought him ice cream as a reward for finishing a book. He had a big imagination, digging in his backyard determined to find dinosaur bones, and when he was in first grade, he won a statewide contest for a short story he penned.

He started dabbling in music, too. When he was 13, he stole away to the basement to record his first song on a cheap computer microphone. It “sounded horrible,” he says, but it sealed his interest in rapping. Biracial, he grew up listening to and loving both Phil Collins and Michael Jackson, but the first artist he “stanned” for was Kanye West.

As a shy kid, posting songs on the Internet was the perfect outlet. In 2005, he recorded a freestyle and uploaded it to Myspace. The response was so positive and immediate, he was eager to make more, and soon, he had 30,000 friends. A major label found him, but the experience left a sour taste in his mouth. “I felt my identity was chosen. They picked me up off talent and not sound,” he says. “When I was trying to make a hit, I felt that was way more difficult than begin honest. I’m not in the best circumstances financially, so why would I try to imagine how that is and create songs about that lifestyle?”

Four years later, that sort of forthrightness has not only freed him creatively, it’s found him a devoted legion of fans who’ve felt disconnected from the constant braggadocio and emotional void in mainstream rap. In being himself, flaws and all, he’s actually given them the confidence to do the same.

Truth for You (feat. PARTYNEXTDOOR) - Single

Happening in the Grey Area

None Of The Clocks Work 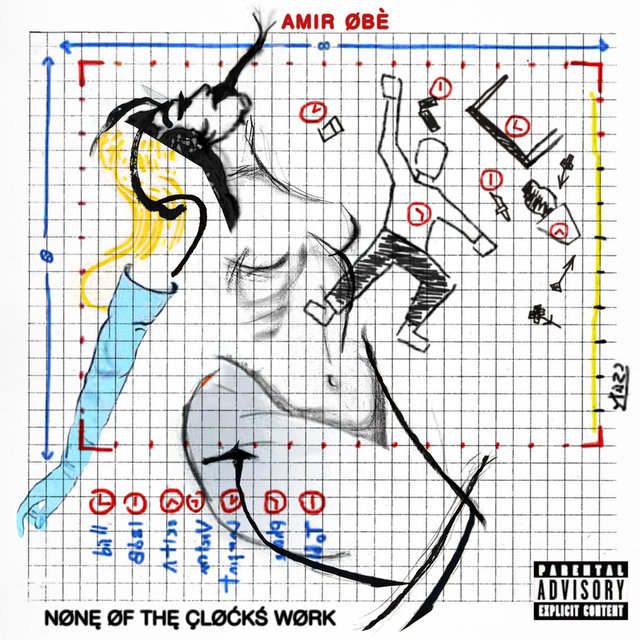 None Of The Clocks Work
Amir Obe 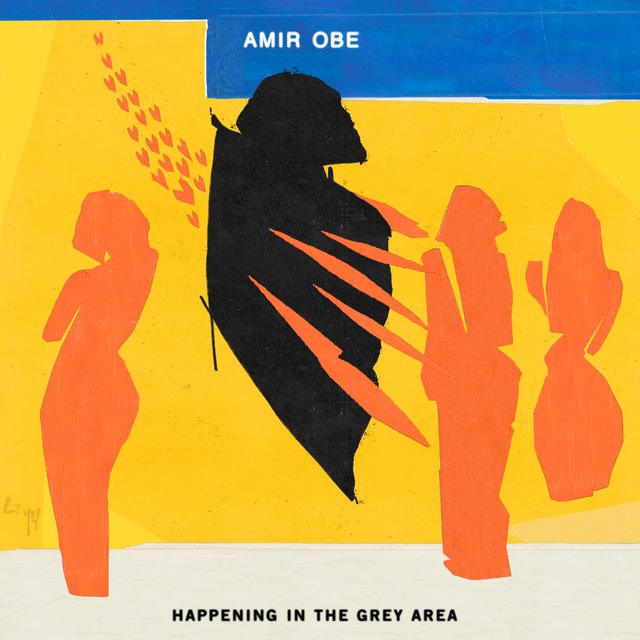 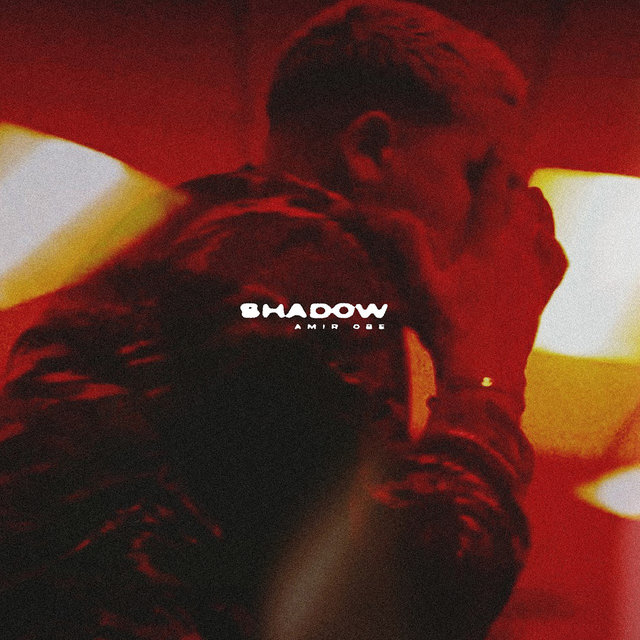 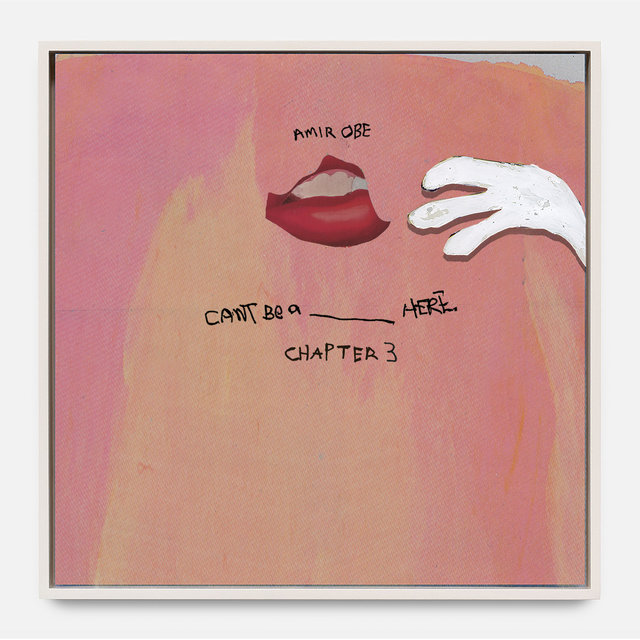 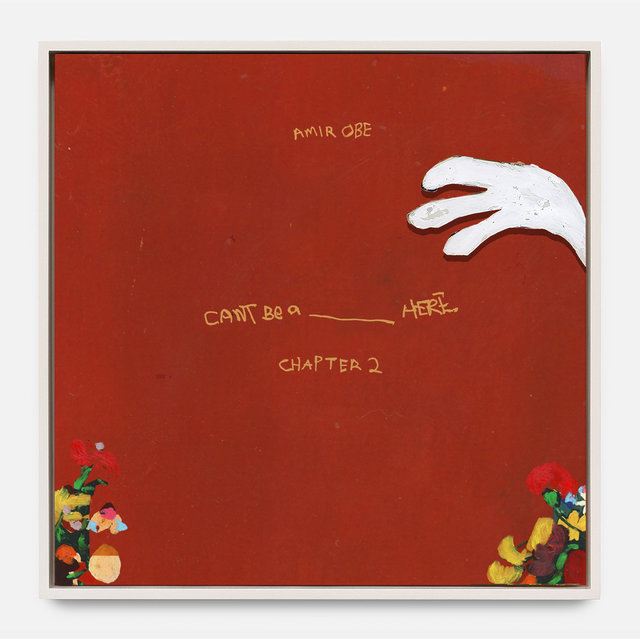 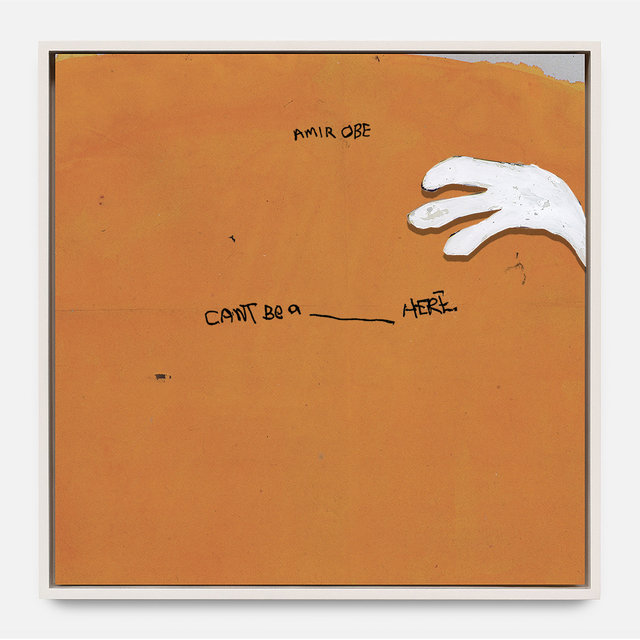 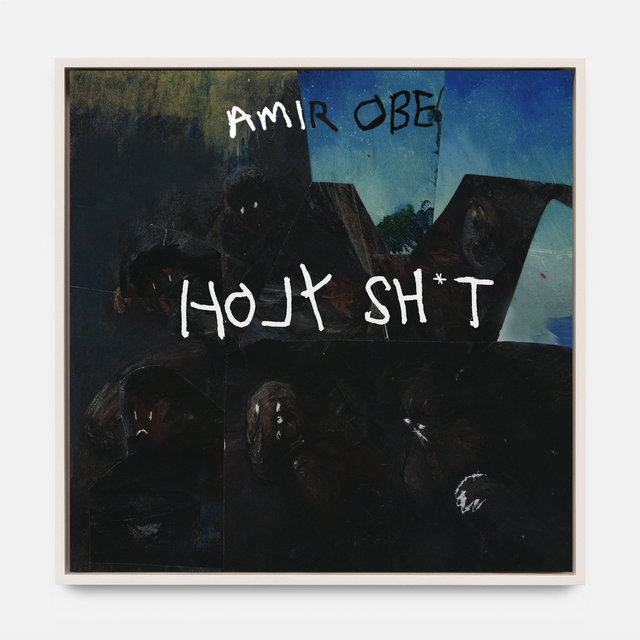 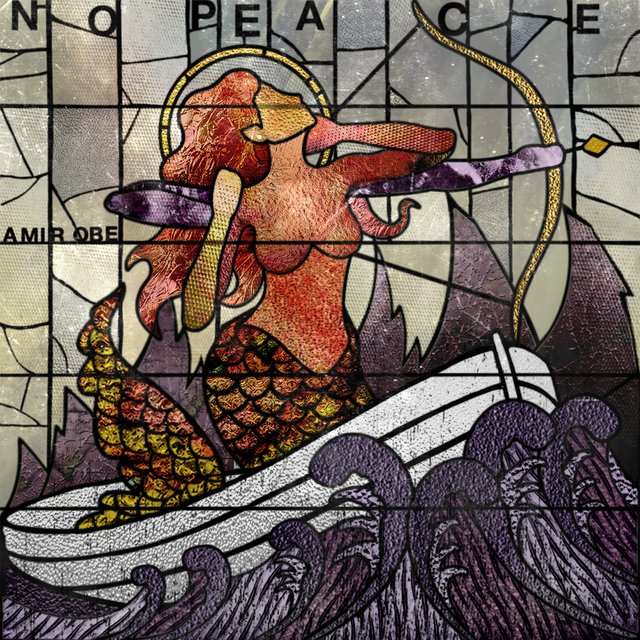 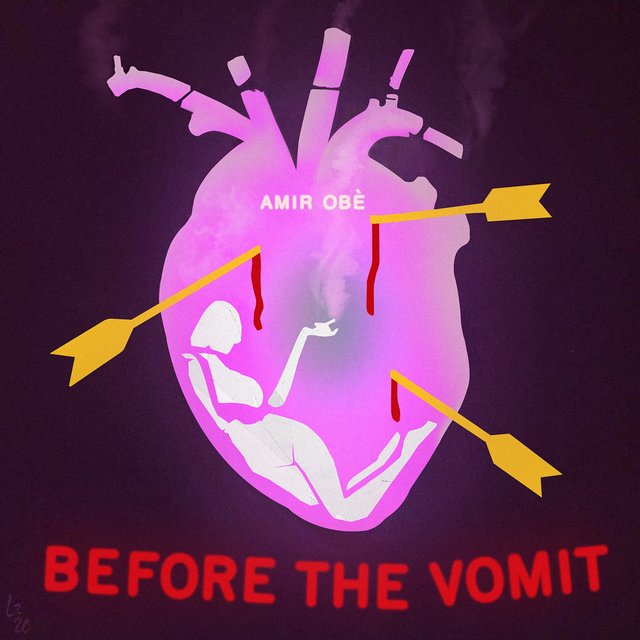 Before the Vomit - Single
Amir Obe 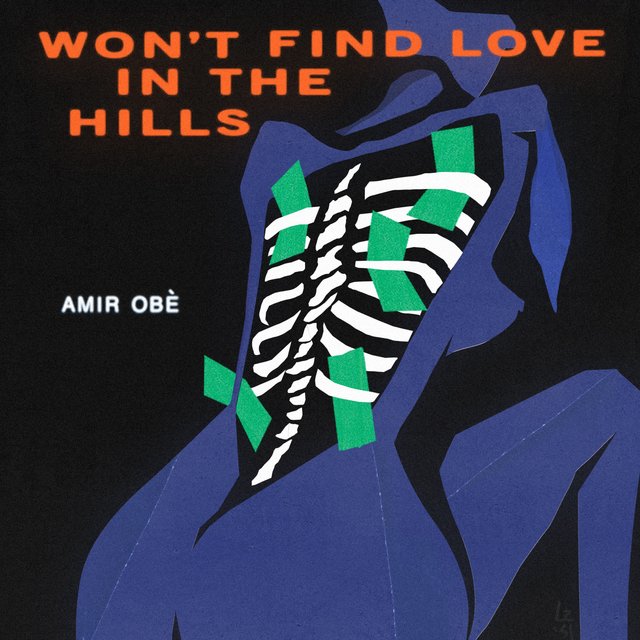 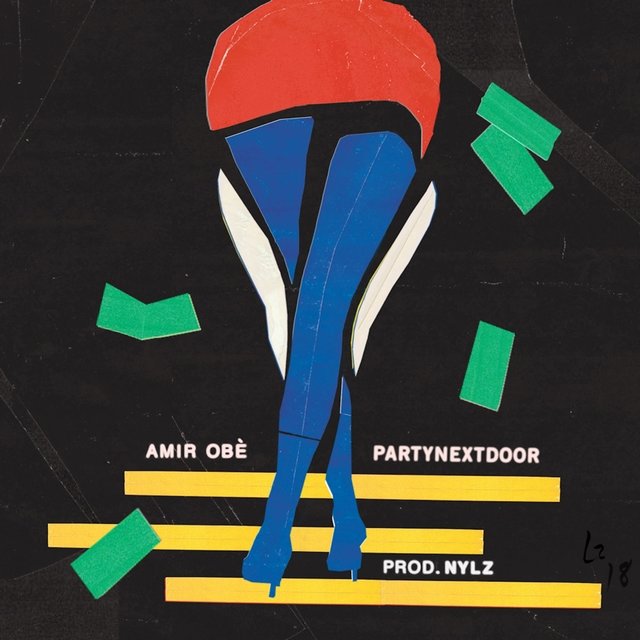 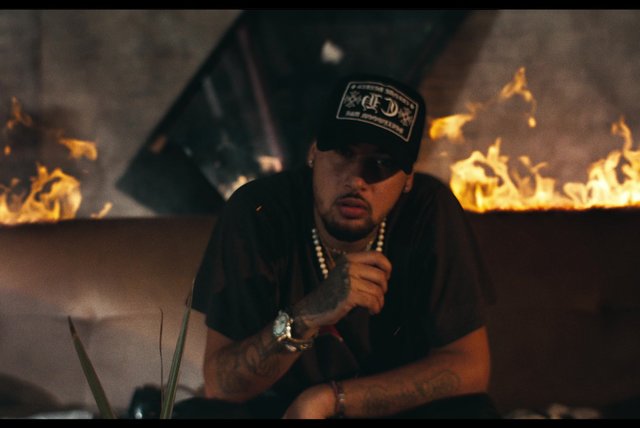 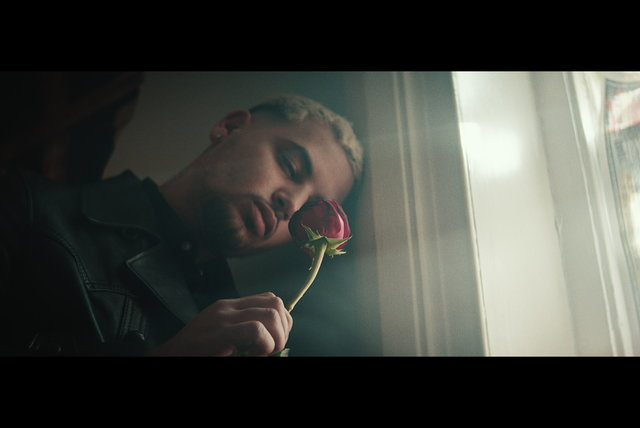 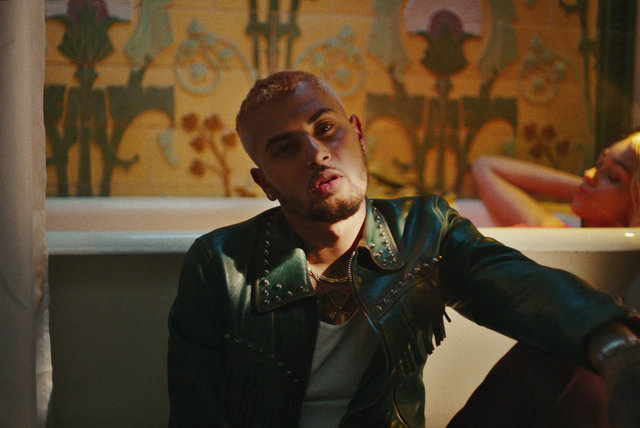 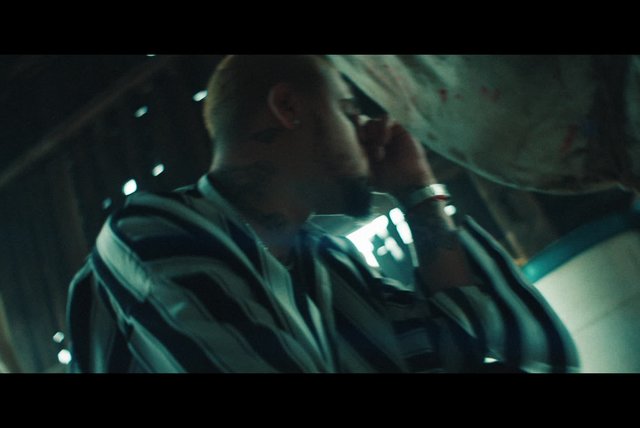 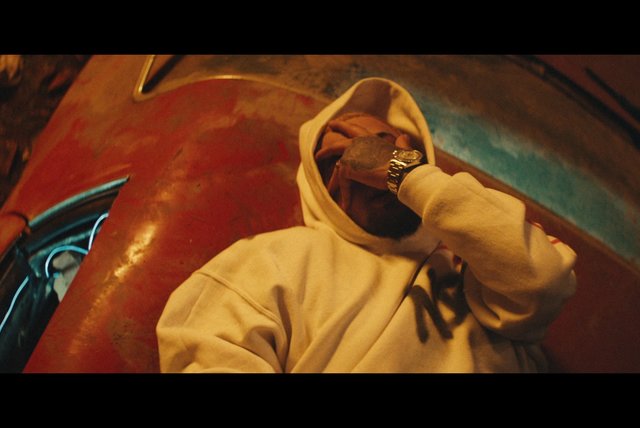 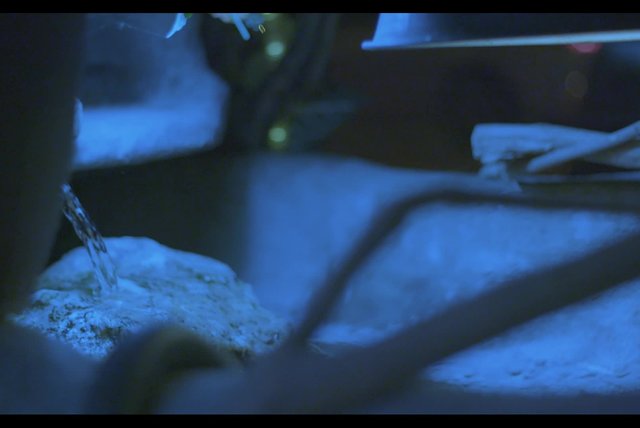