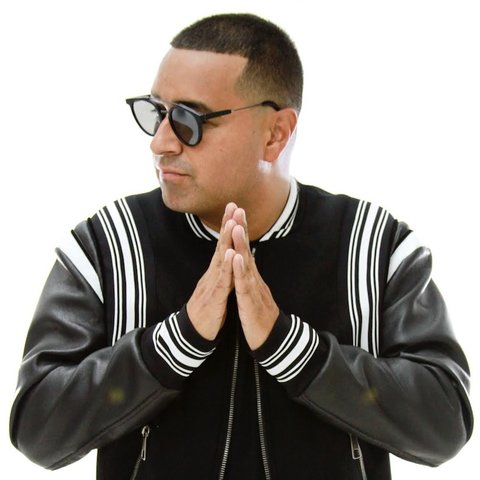 DJ Camilo is one of the most sought after DJ’s in the world. He’s a Heavy Hitter, a Party Rocker or and an International Club King. Along with the late DJ Threat, Enuff invited Camilo to join their new DJ crew called The Heavy Hitters. After earning himself a spot on Hot 97’s roster, Camilo began hosting his own Saturday night show called “Take It to the Streets,” which was so successful that it led to an additional show on Friday nights called “The Heavy Hitter Hour.” Camilo also continues to reign supreme as the International Club King; his frequent club tours around the world have taken him to London, Paris, Amsterdam, Saint Tropez, Belgium, Switzerland, Austria, Spain, Cannes, Germany, Japan, Finland, Italy, Sweden and more. In late 2014, Camilo cemented his status as one of the country’s most in-demand DJs by signing to Roc Nation – becoming one of the first DJs to join the superstar talent roster. For three consecutive years (2013, 2014 and 2015), Camilo has been named the top East Coast DJ by the Global Spin Awards. Whether its a trendy NYC club, 60,000 fans at Hot 97’s Summer Jam or an exclusive celebrity party in Cannes, there’s nothing this Heavy Hitter can’t handle! 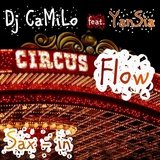 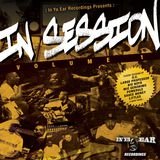 In Ya Ear Recordings Presents: In Session Volume 1 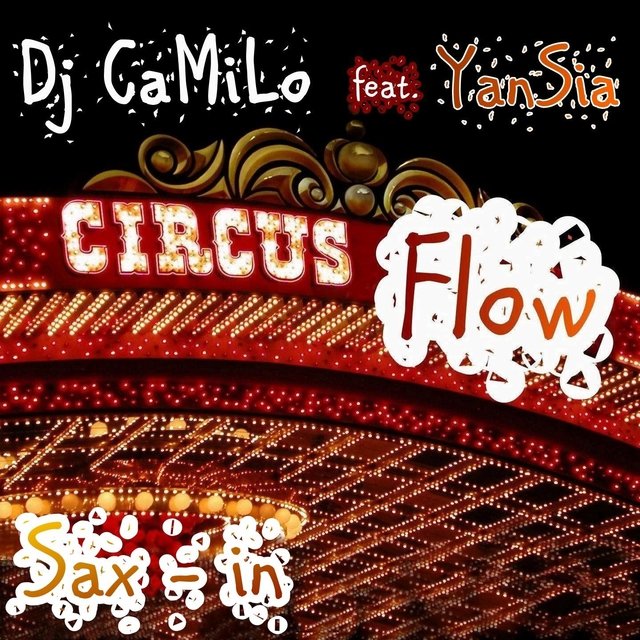 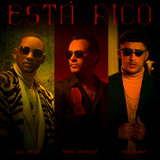 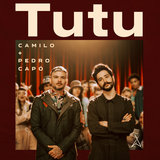 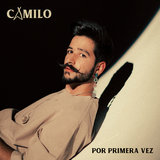 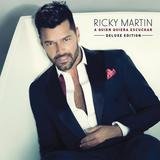 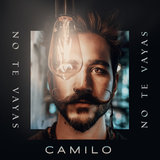 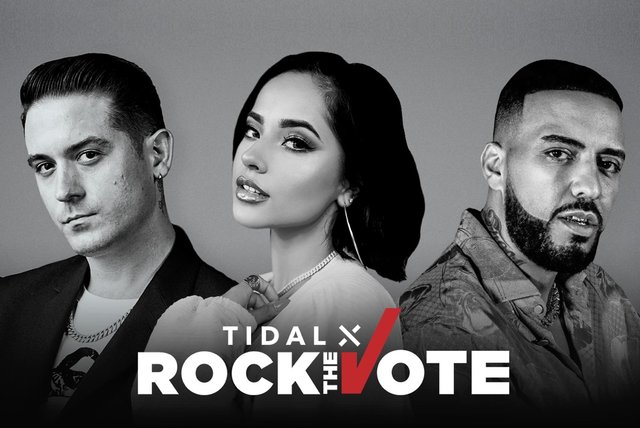 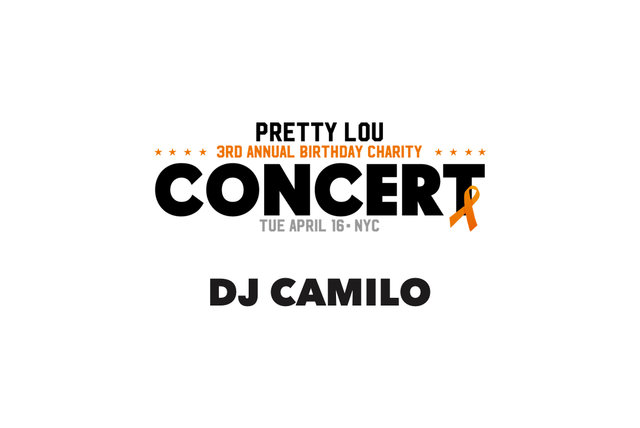 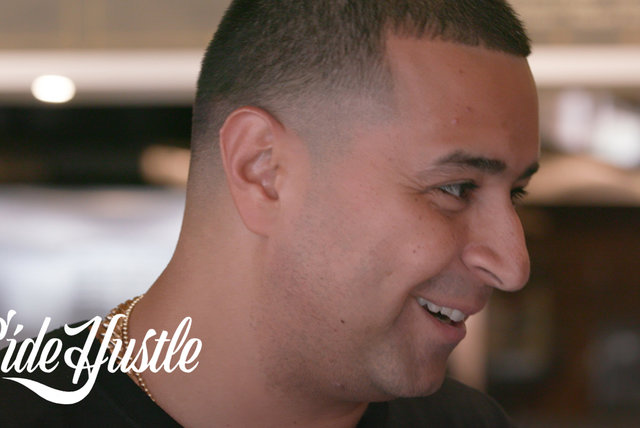