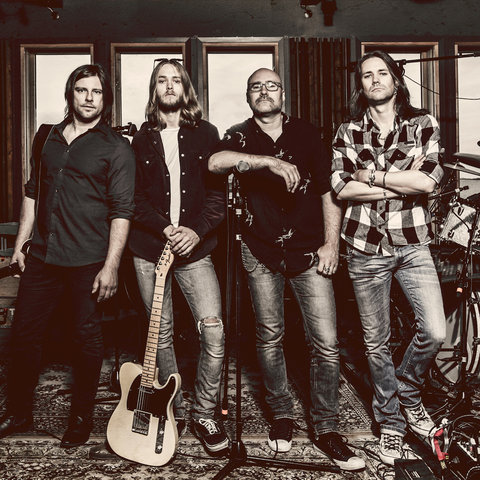 Since the group started in 2006, and the release of their self-titled debut in 2007, the Norwegians El Cuero have been working their way into people's consciousness as a natural sounding and unstoppable band, both live and on record. Receiving great critics for all their albums, and impressing sales in Norway for an underground rock band.

Originally from Kristiansund, way north-west in Norway, the band have released five albums and played hundreds of concerts around the country. The album "From Mountains to Sand" conquered a stunning 3. place on the Norwegian charts in 2011, just behind megastars Lady Gaga and Adele! Several singles on radio rotation in Norway have ensured them a solid place among Norwayâs music lovers, and both band and fans look forward to the release of their new album, "Souls under Red Light", October 2. 2015.

While Our Life Goes By

The King of Yesterday 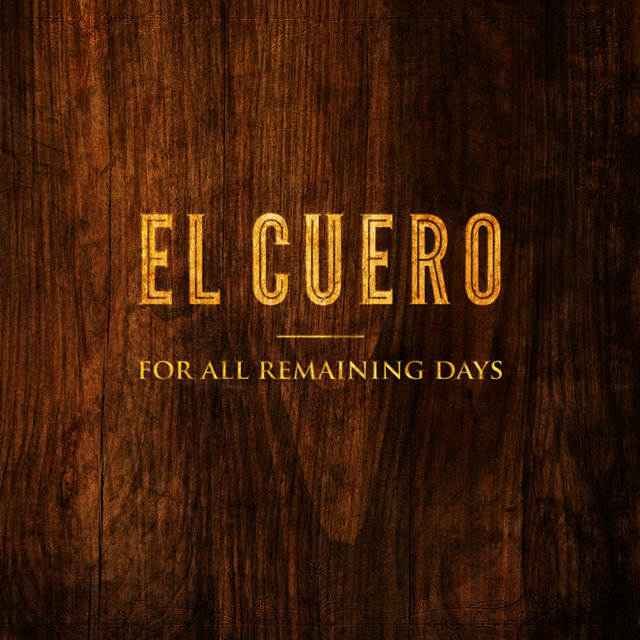 For All Remaining Days
El Cuero 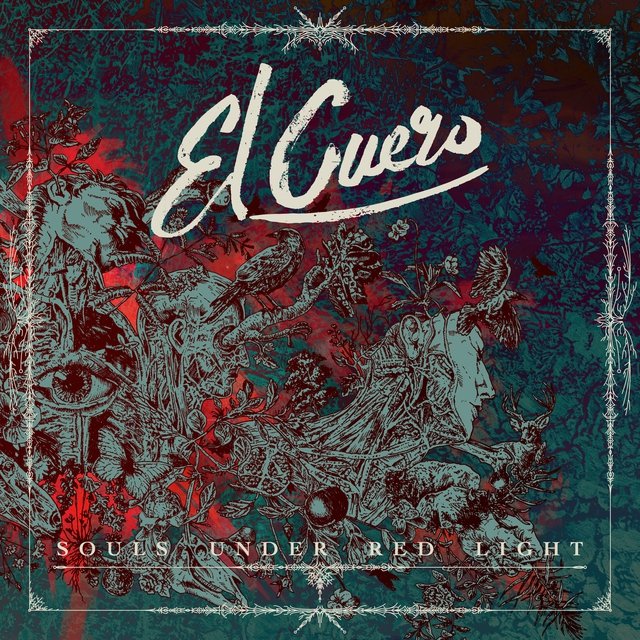 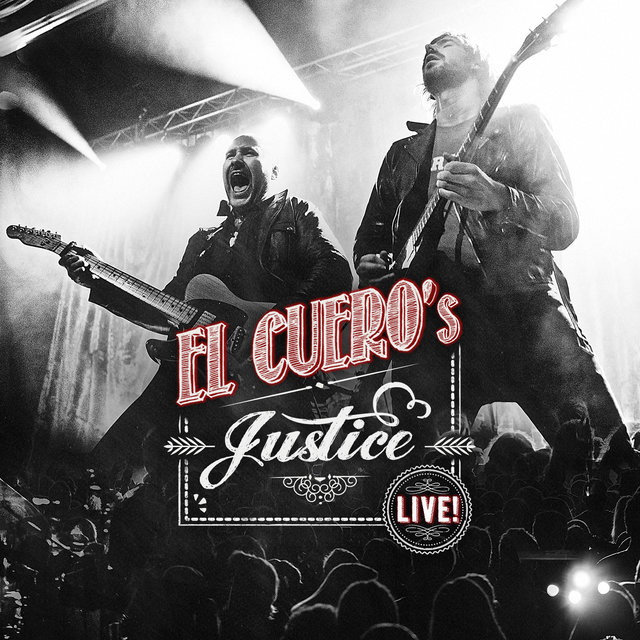 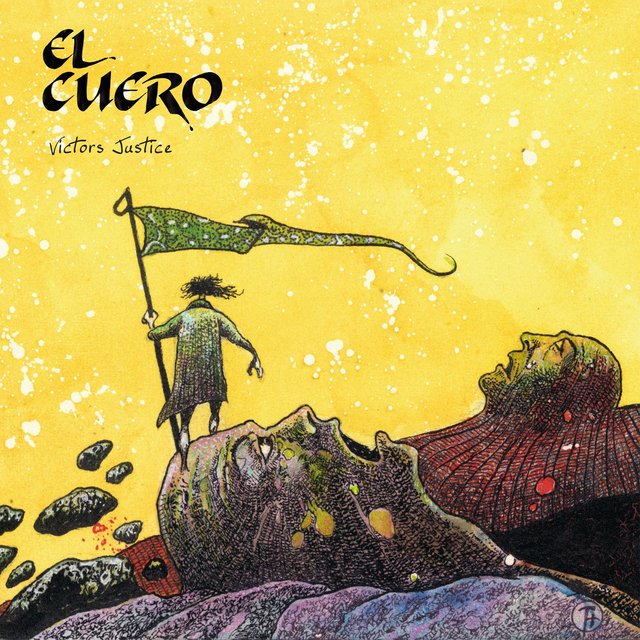 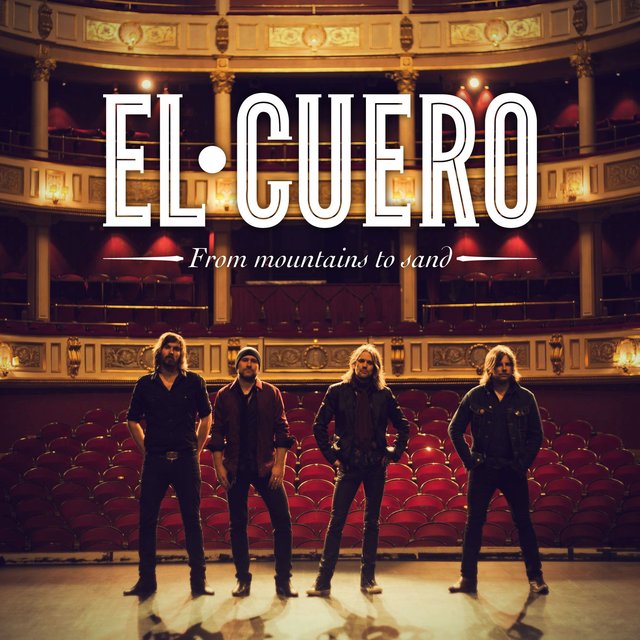 From Mountains To Sand
El Cuero 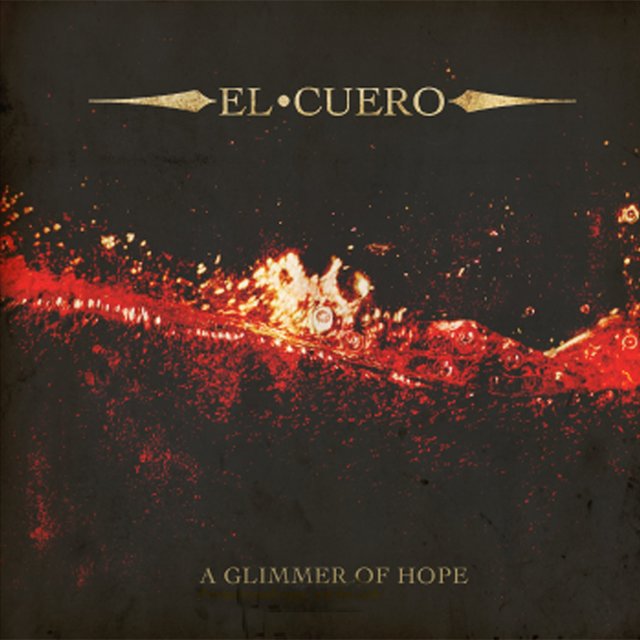 A Glimmer of Hope
El Cuero 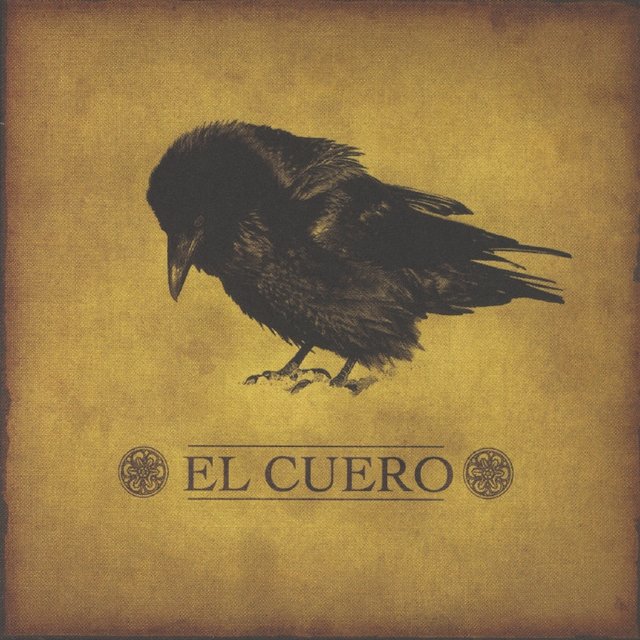 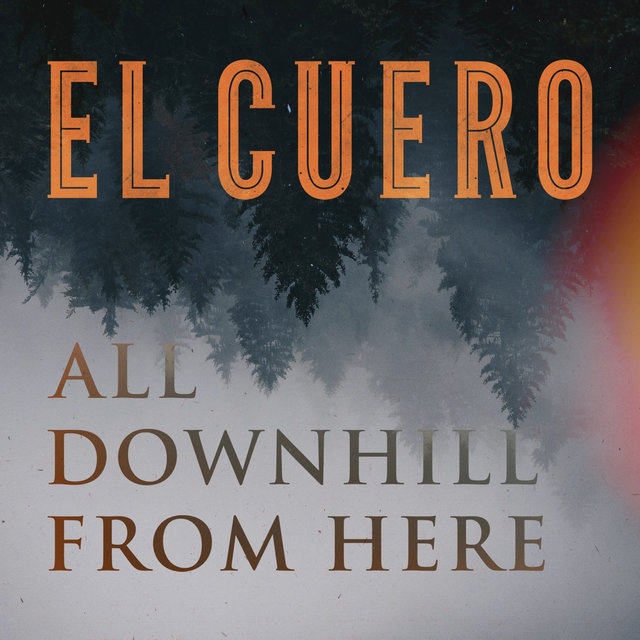 All Downhill from Here
El Cuero 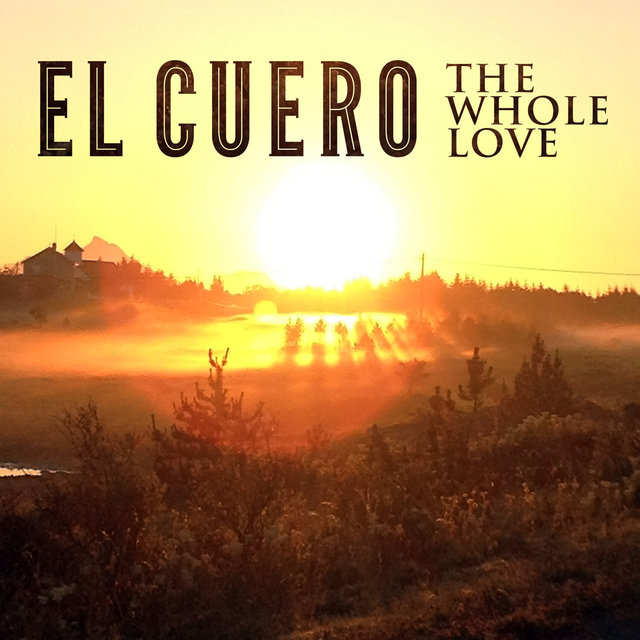 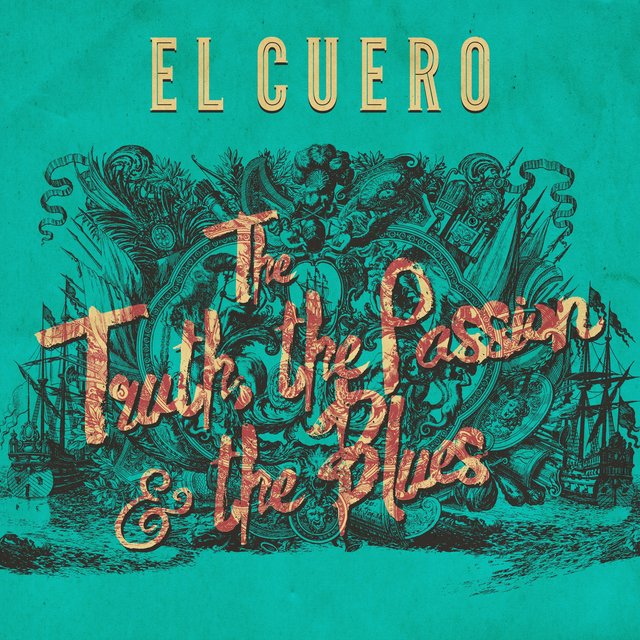 The Truth, The Passion, And the Blues
El Cuero 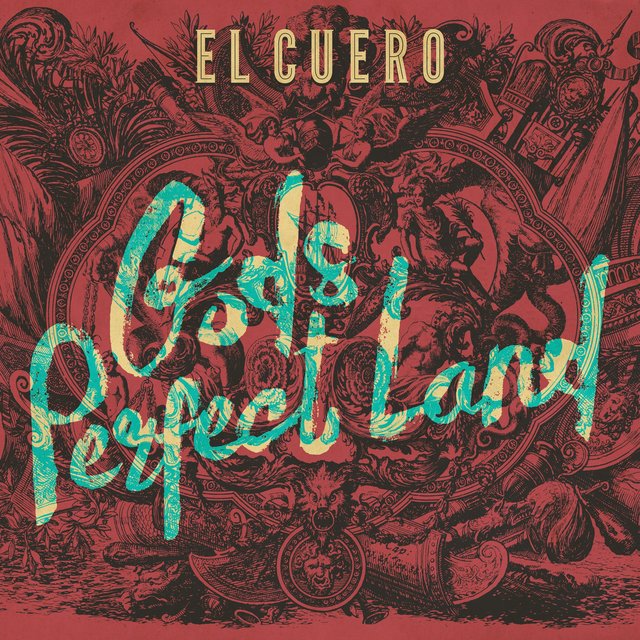 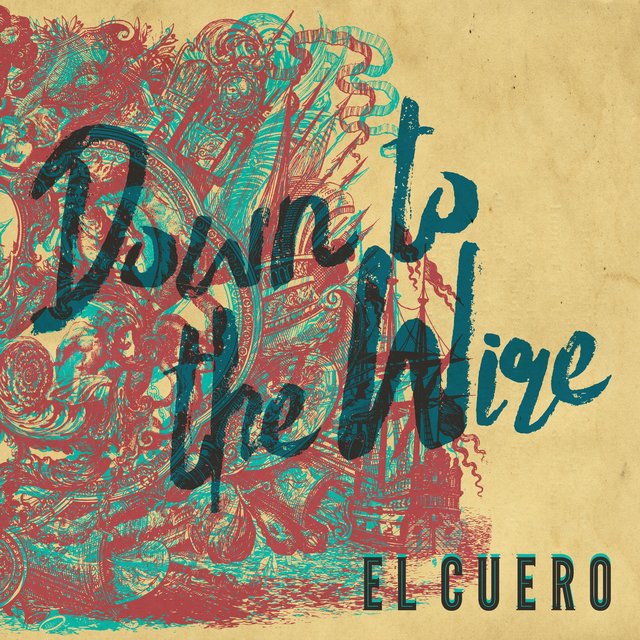 Down to the Wire
El Cuero 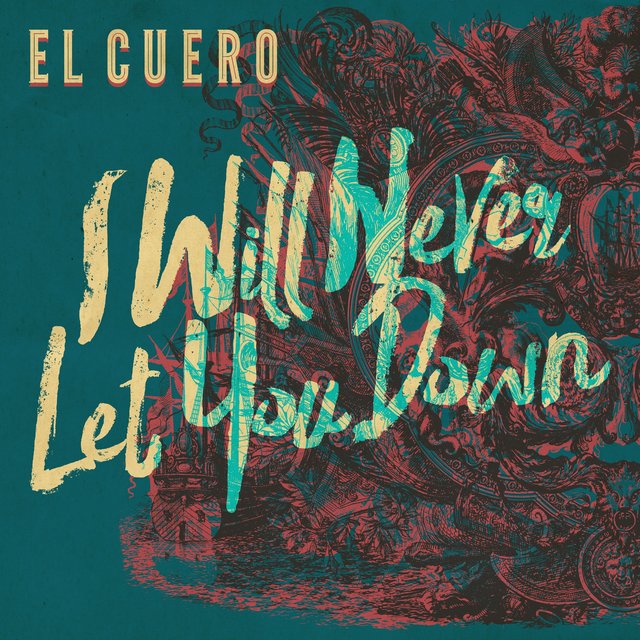 I Will Never Let You Down
El Cuero 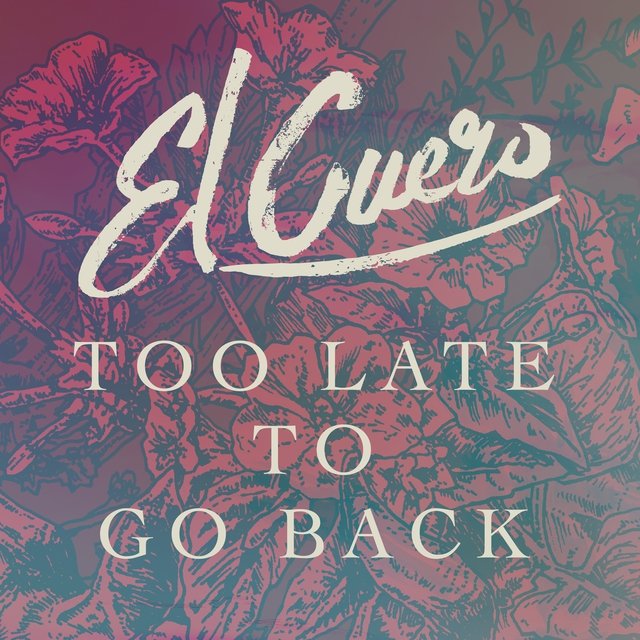 Too Late to Go Back
El Cuero 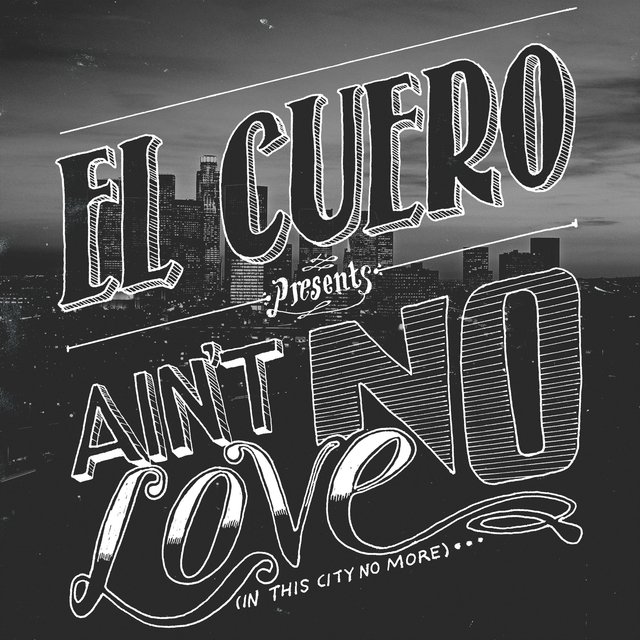 Ain't No Love (In This City No More)
El Cuero 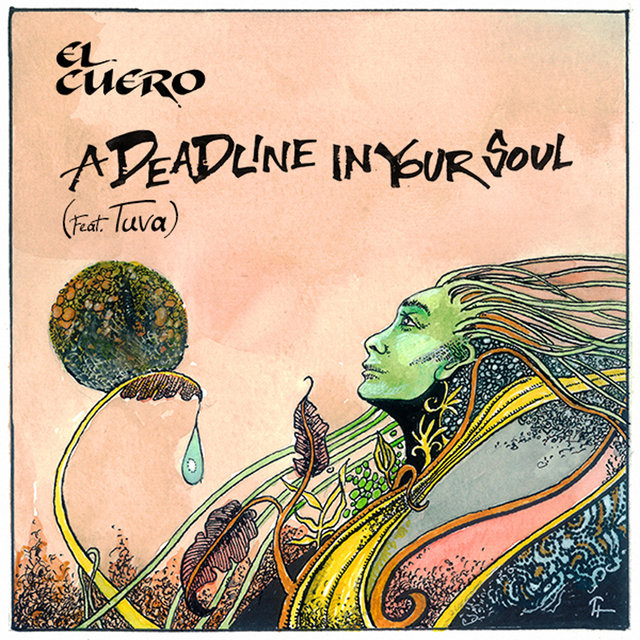 A Deadline In Your Soul (feat. Tuva)
El Cuero 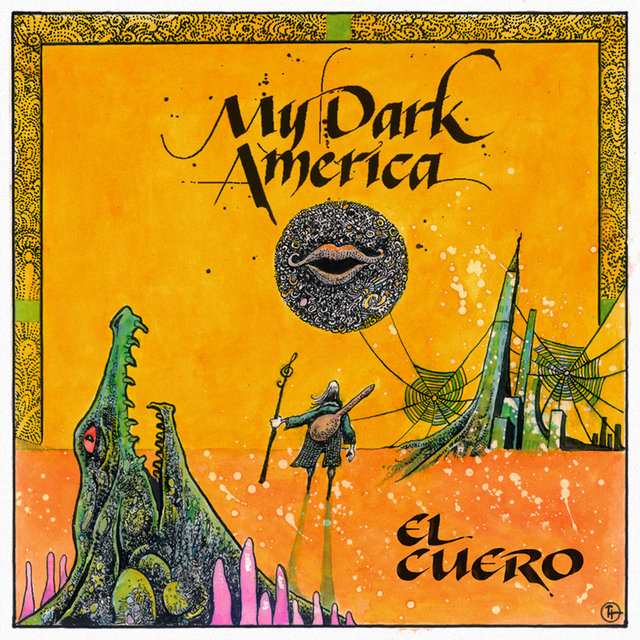 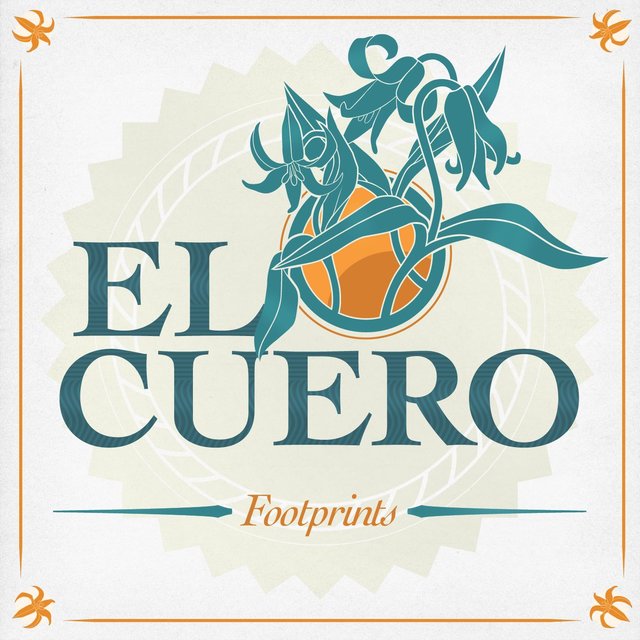 Down to the Wire 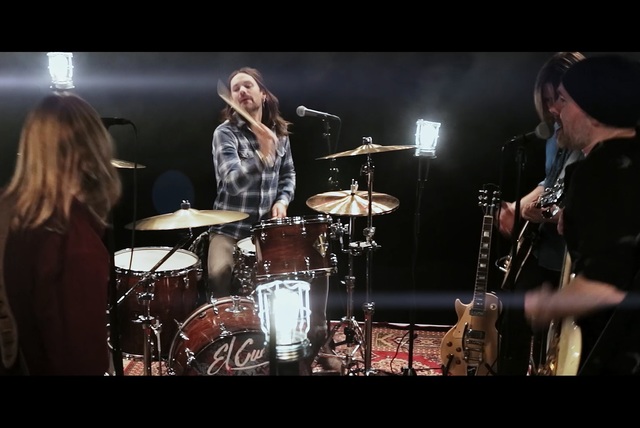 All Downhill From Here 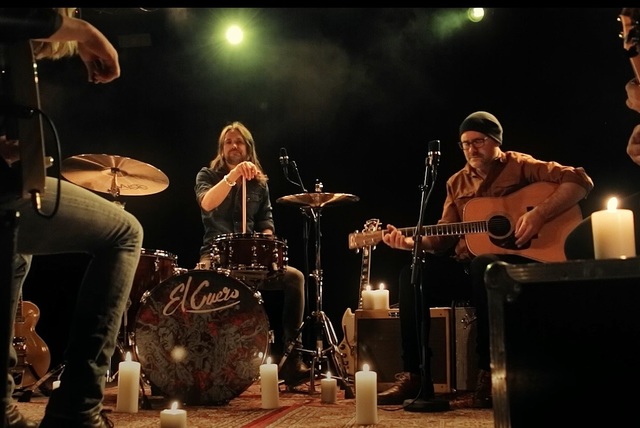 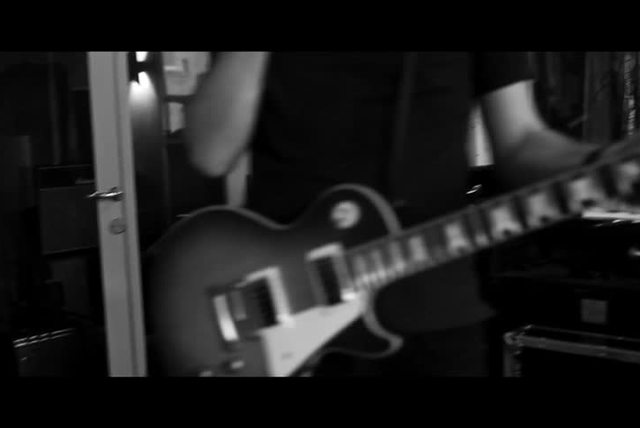 El Cuero: "Souls Under Red Light" in the studio