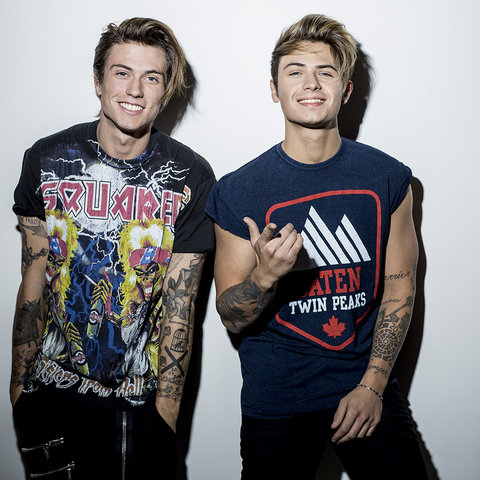 In true 21st century fashion, Benji & Fede formed via the internet. The pair both came from the Italian city Modena, but they first met and became friends through Facebook in 2010. During this period, Benji was living in Australia, and Fede in Italy. However, they refused to let the distance hinder their work, and set about creating music via the internet. By the end of 2012, Benji had returned to Italy and the duo began recording their debut album. They were soon picked up by major-label Warner Italy, and 20:05 was released in 2015. Benji & Fede decided to use their newfound success to good ends, and founded the Young Artists for Emillia group, releasing the song "Giving More" to support victims of the earthquake that took place in in 2012. In 2016, Benji & Fede released their second record, 0+, further building on their particular brand of polished pop. ~ Bekki Bemrose 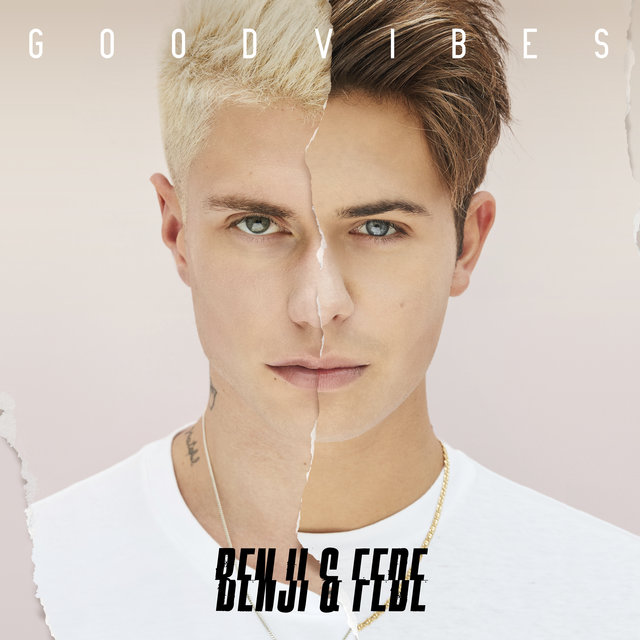 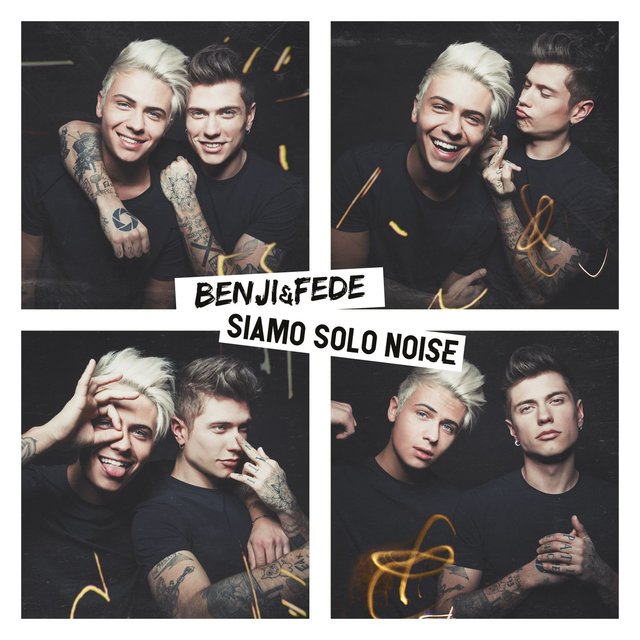 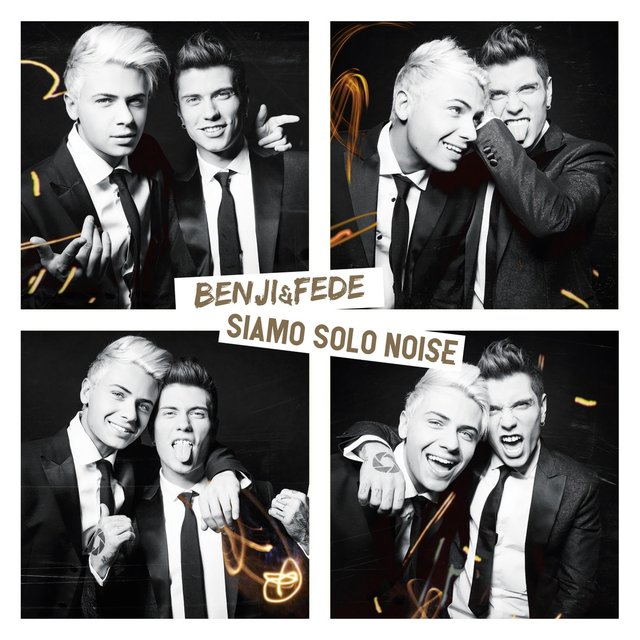 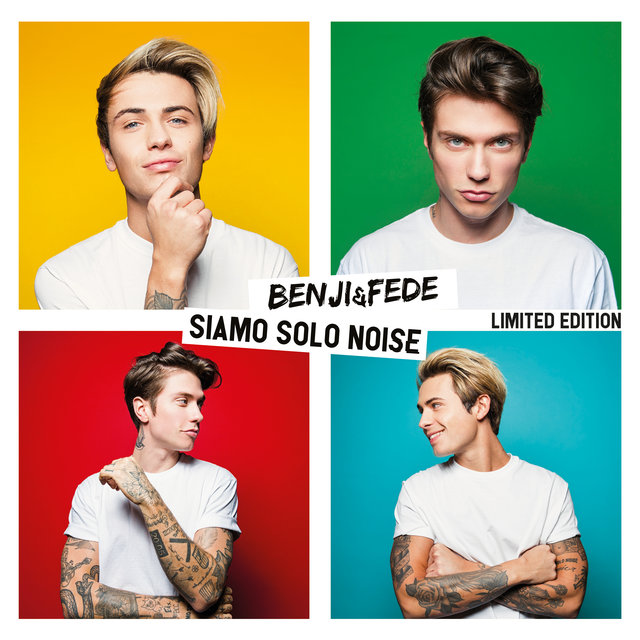 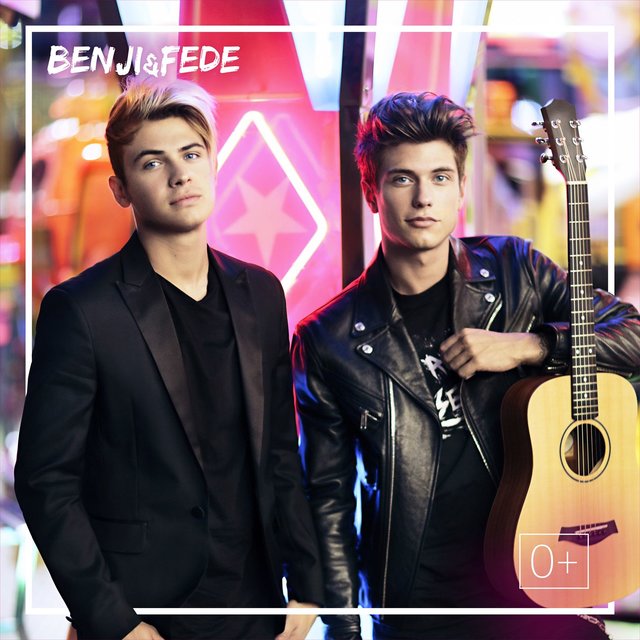 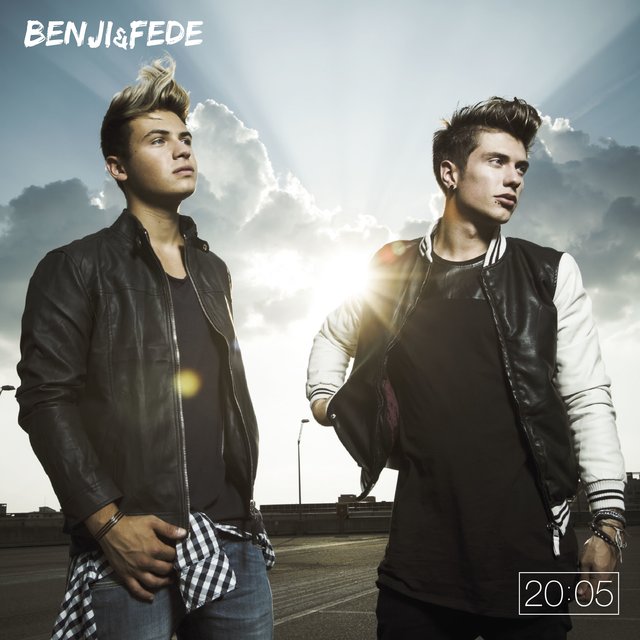 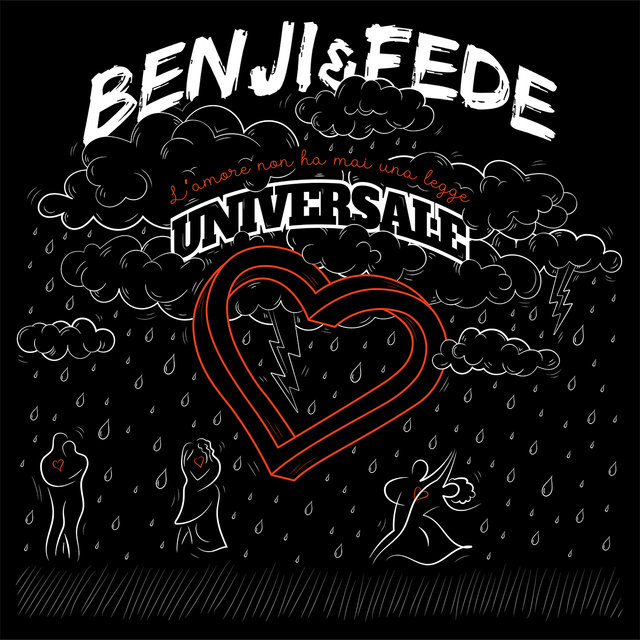 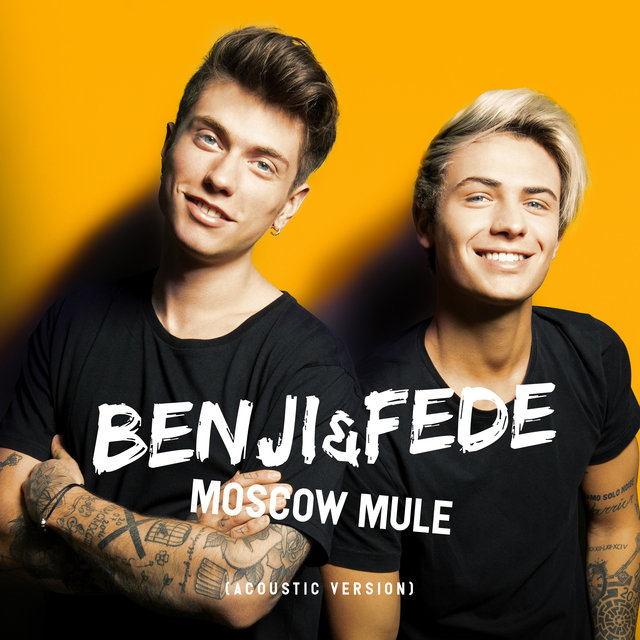 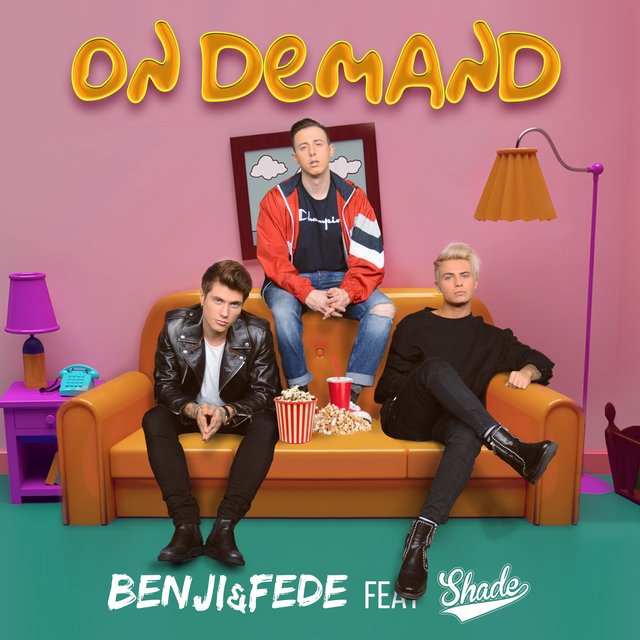 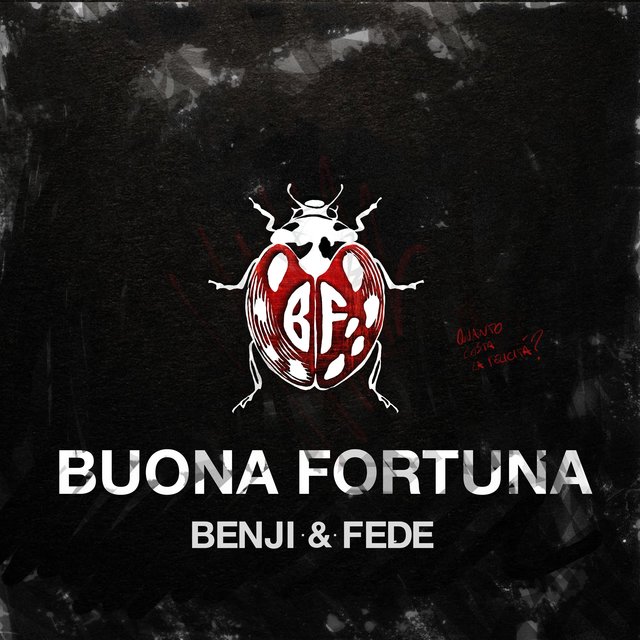 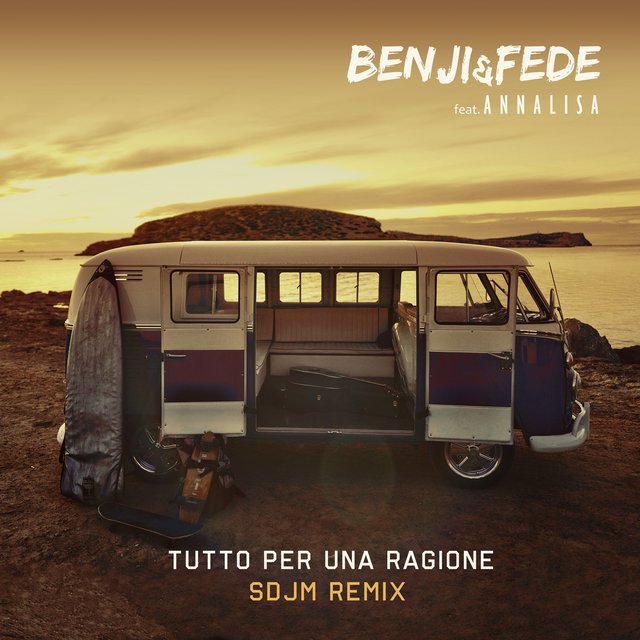 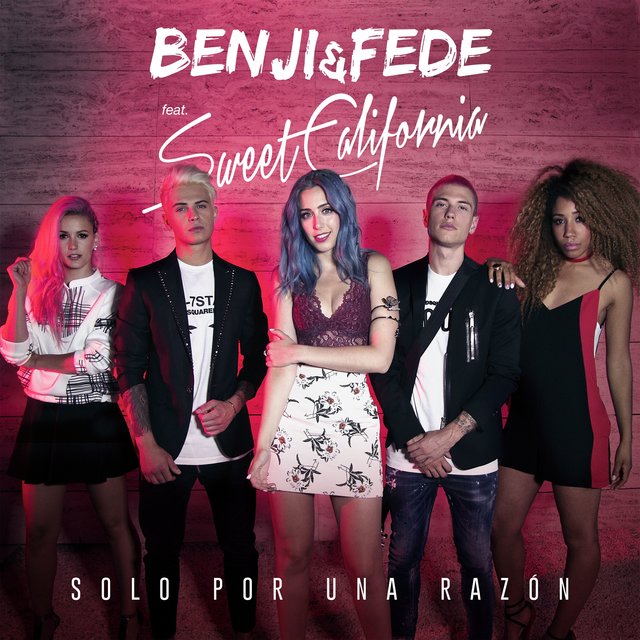 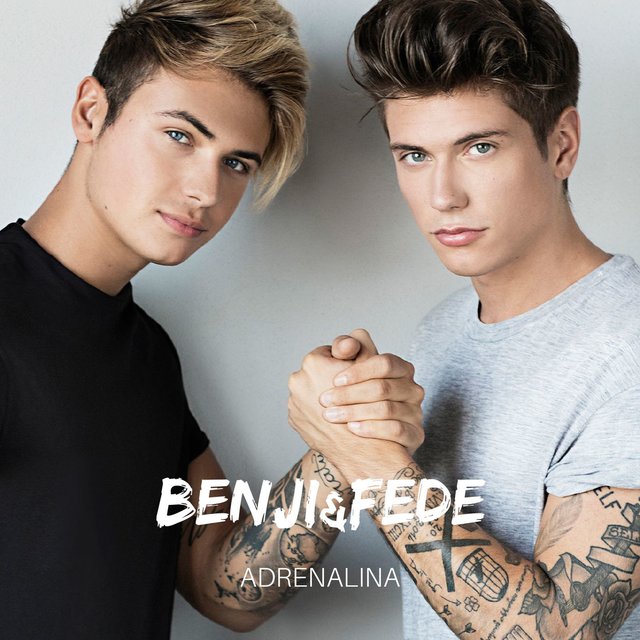 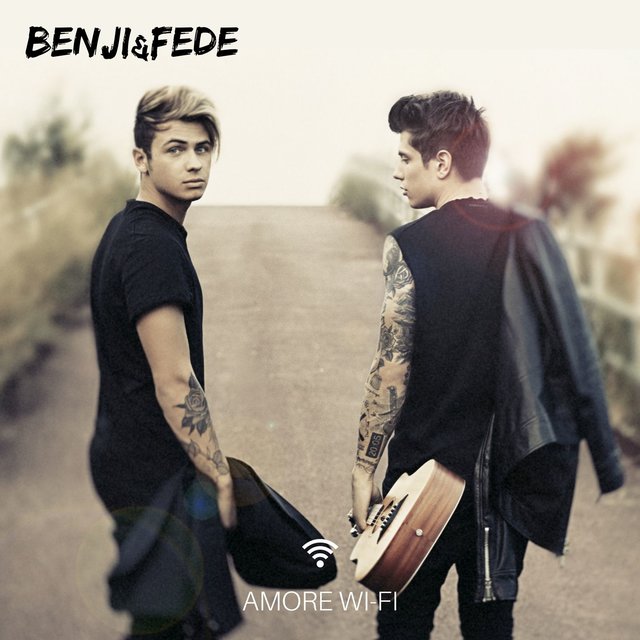 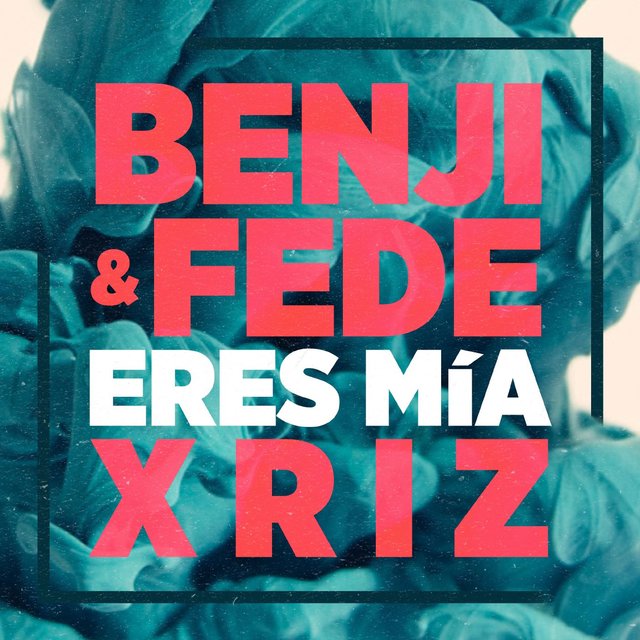 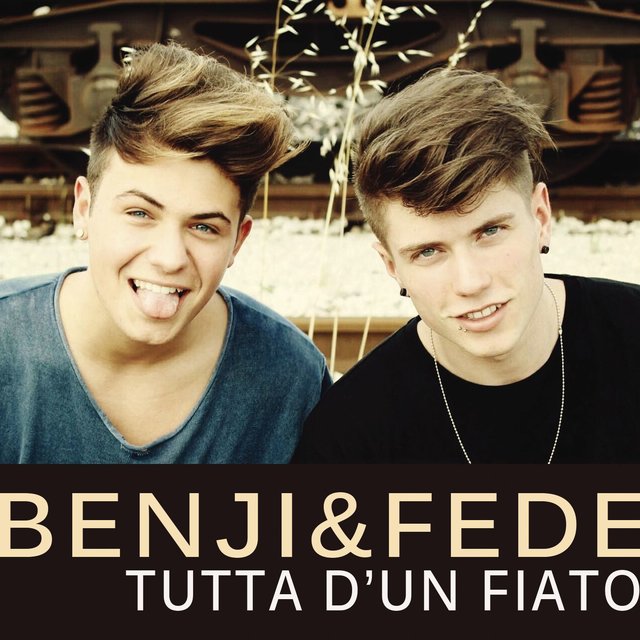 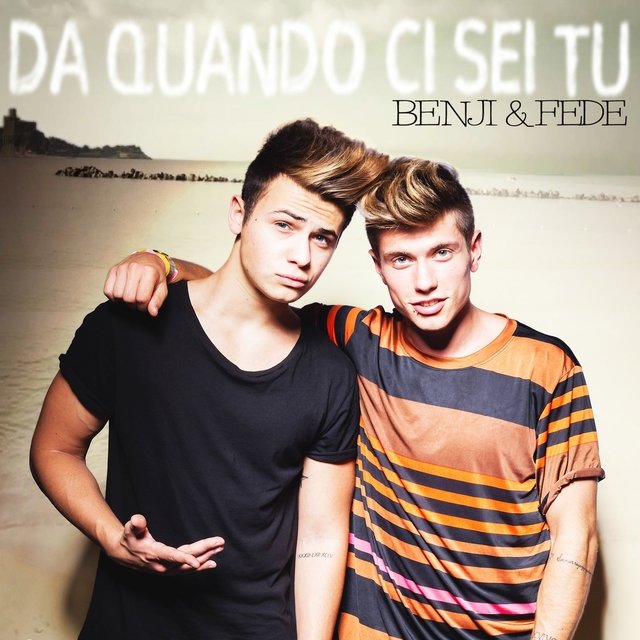 Hai un amico in me 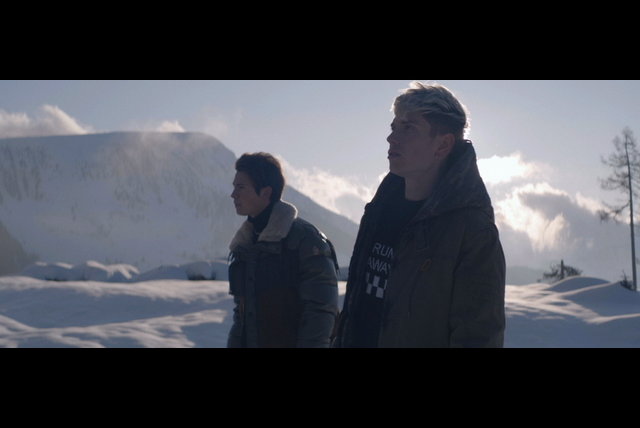 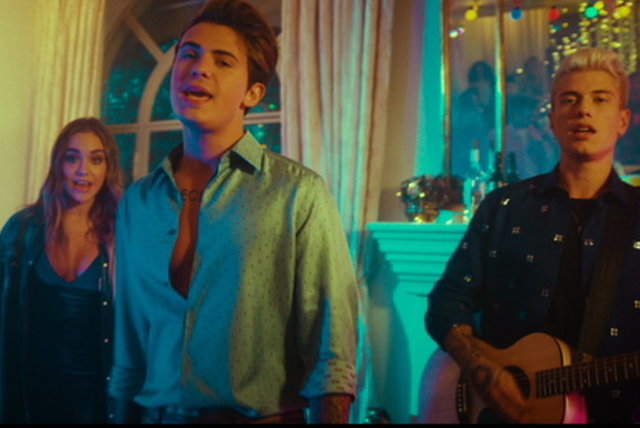 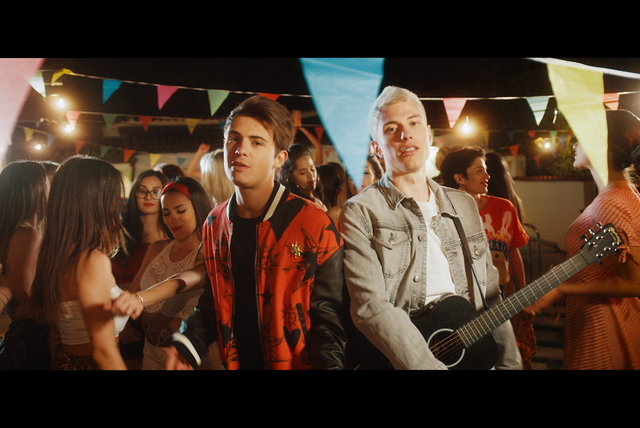 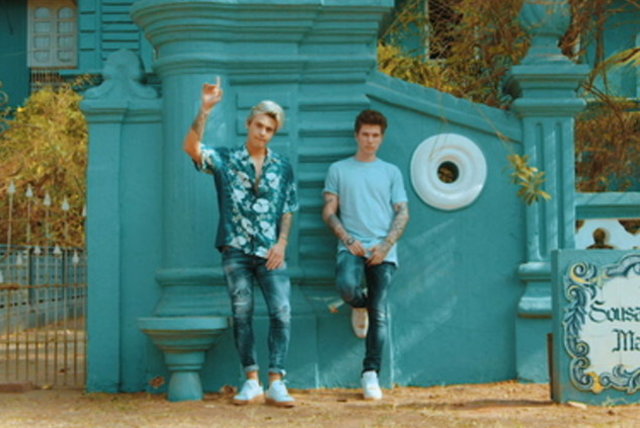 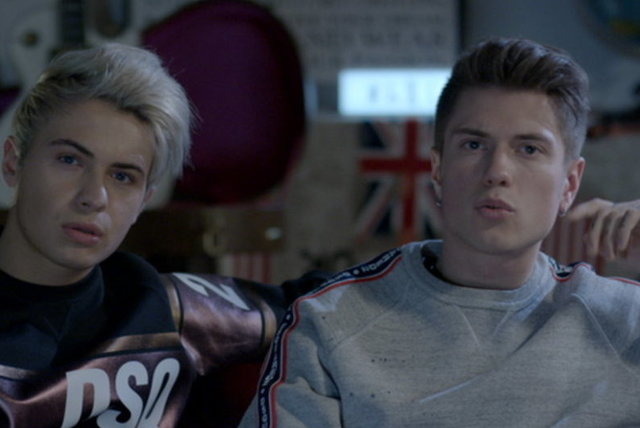 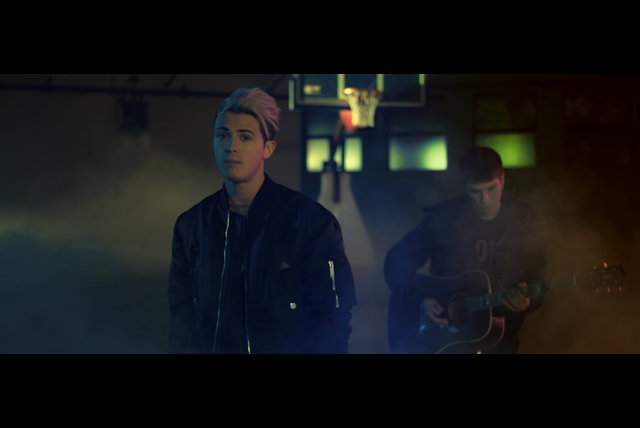 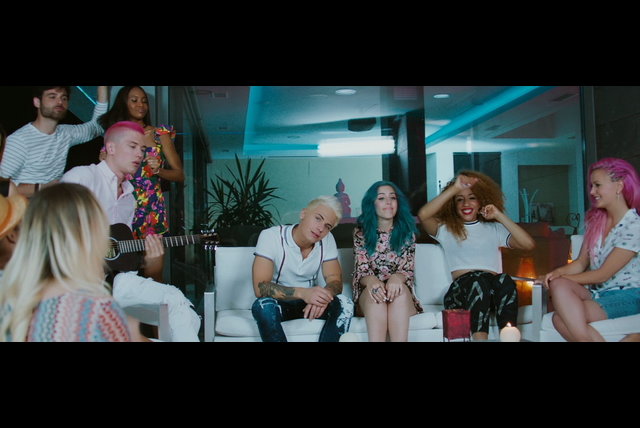 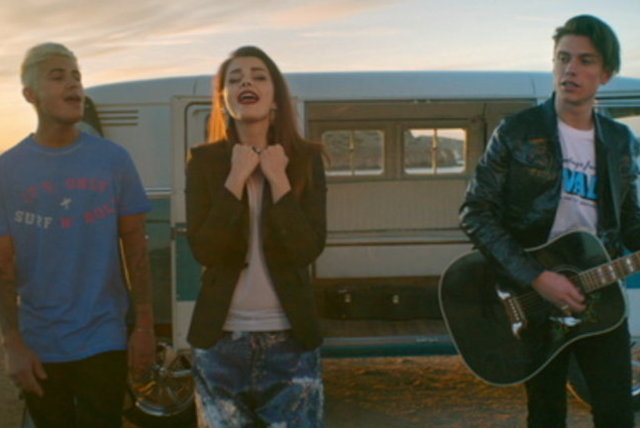 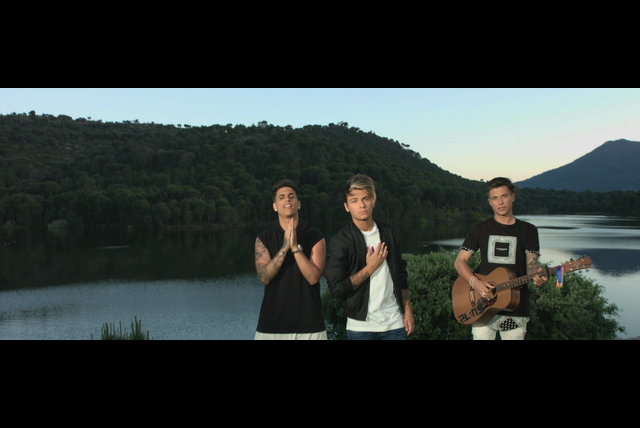