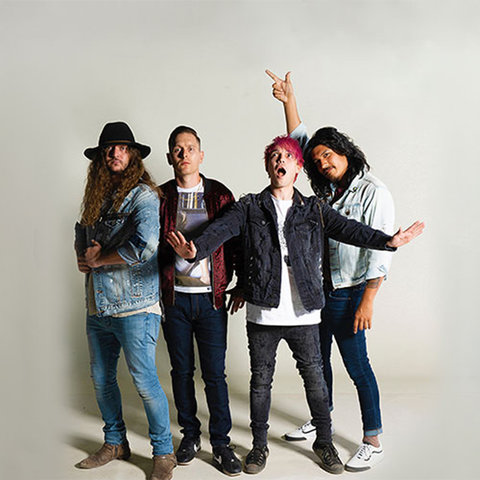 Los Angeles rock & roll outfit Badflower brought grit and swagger inspired by the Sunset Strip when they made their debut in 2013. Armed with dark anthems that often grappled with themes like addiction, drug use, and mental illness, they earned their first modern rock radio hit with "Ghost" in 2018. Their debut, OK, I'm Sick, arrived in early 2019 on Big Machine.

The group initially got together in 2008 under another moniker, later changing bassists and their band name. The re-formed lineup — vocalist/guitarist Josh Cole Katz, guitarist Joseph Paul Morrow, drummer Anthony Sonetti, and bassist Alex Espiritu — released the Temper EP in 2015 on Hundred Handed Records. The blistering set included the arena-ready single "Animal" in addition to four other raw tracks that condensed the sounds of contemporaries like Royal Blood and Aeges with the fury of early Silverchair. Hit single "Ghost" arrived in 2018, rising to number two on the U.S. mainstream rock chart. That track, along with additional singles "x ANA x" and "Heroin," landed on their official debut OK, I'm Sick, which was released in early 2019. The album charted on the Billboard 200 and rose to number ten on the Alternative Albums chart. ~ Neil Z. Yeung 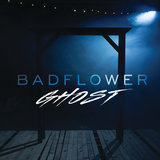 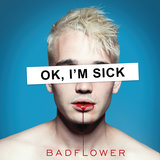 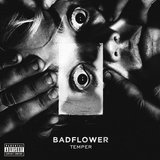 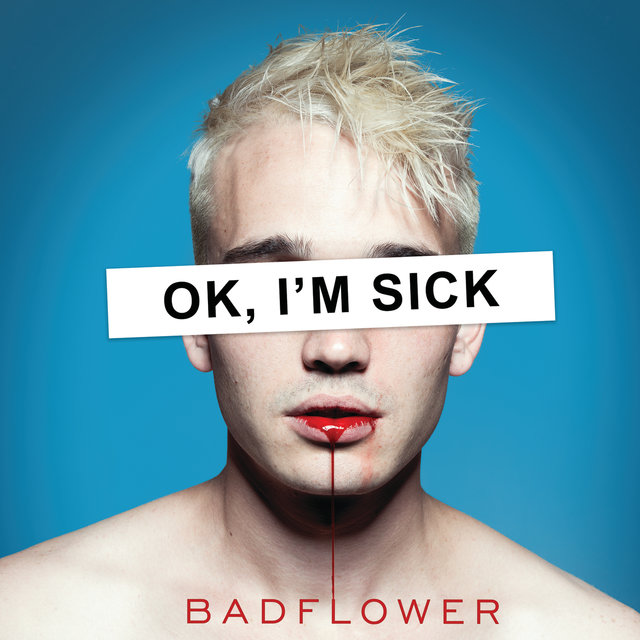 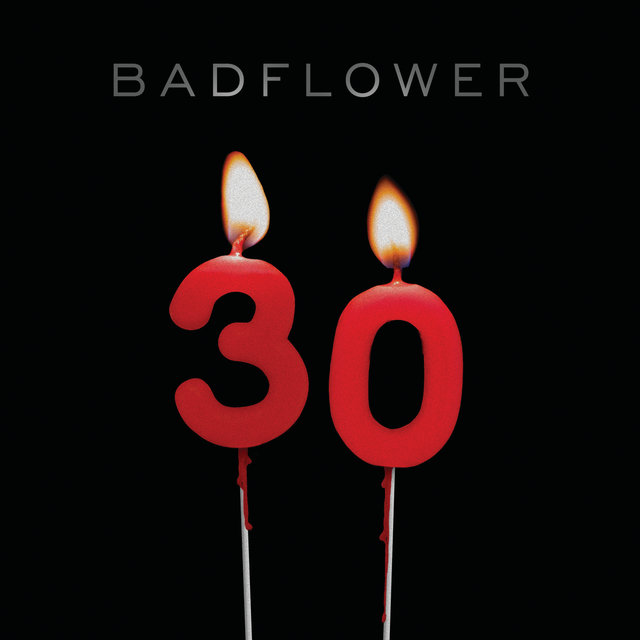 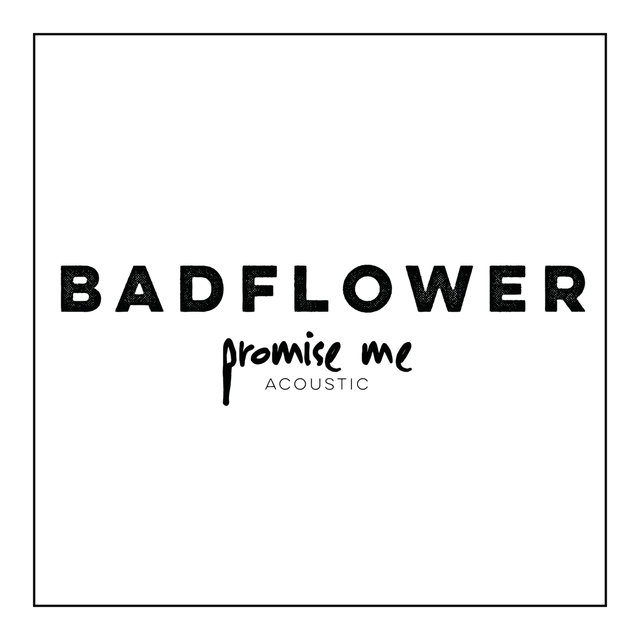 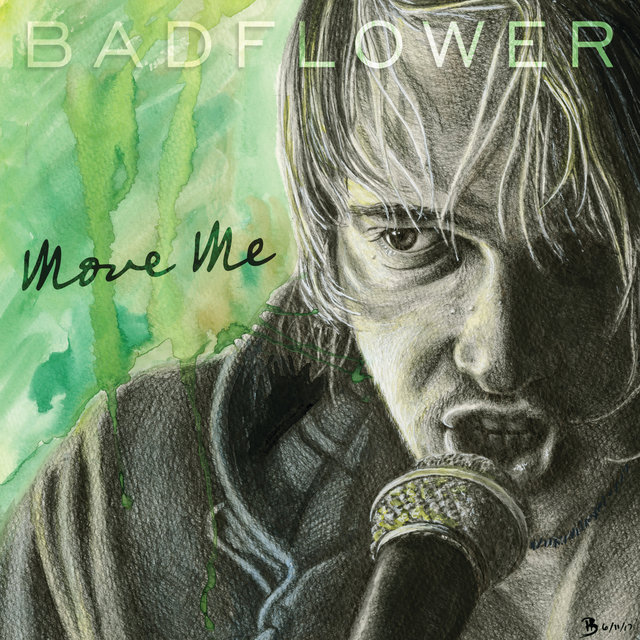 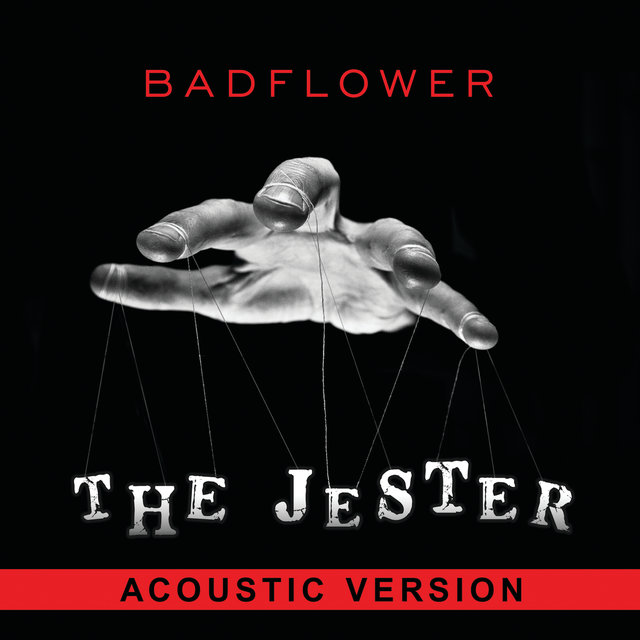 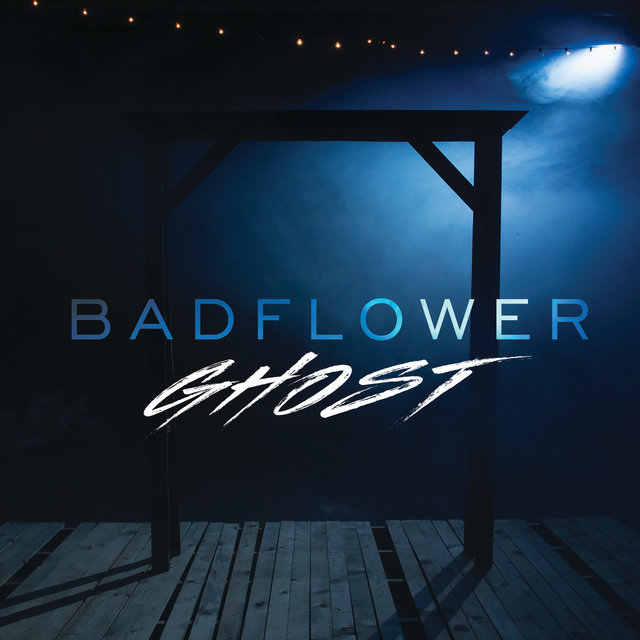 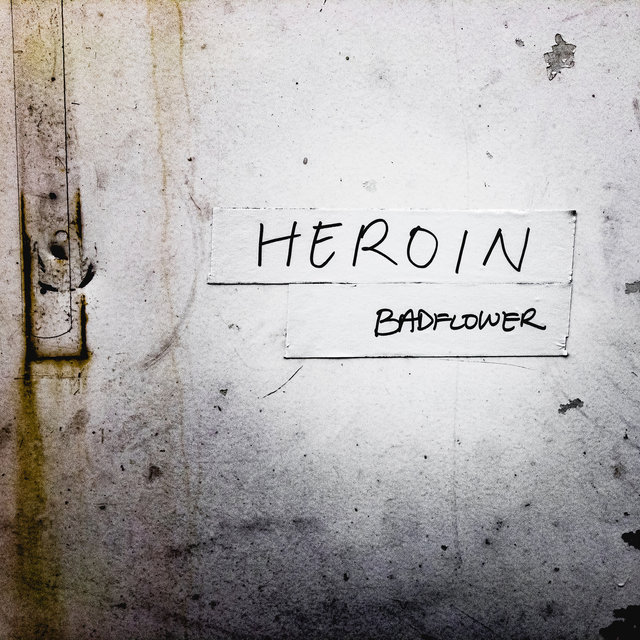 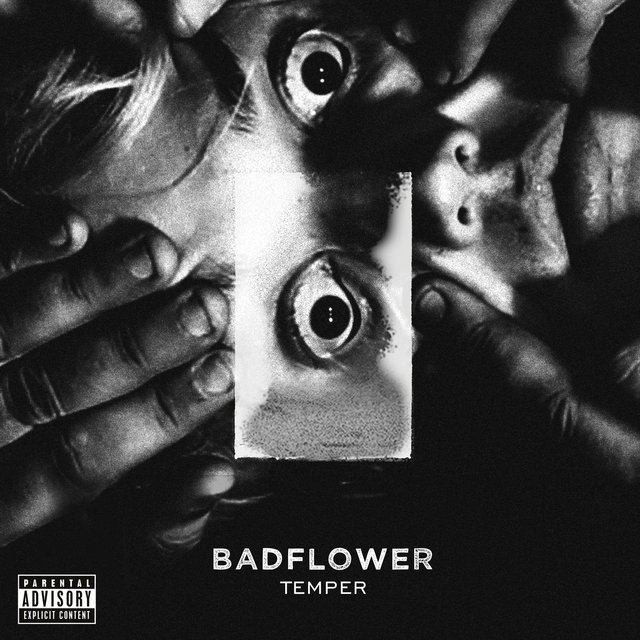 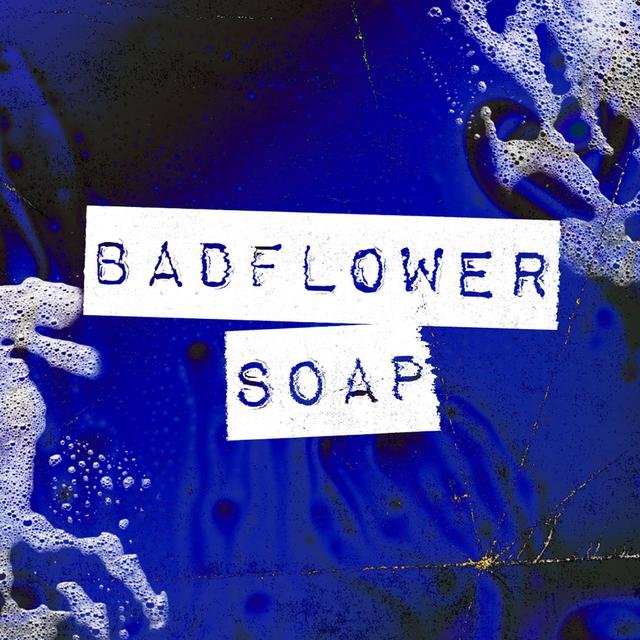 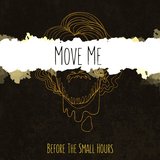 Before the Small Hours 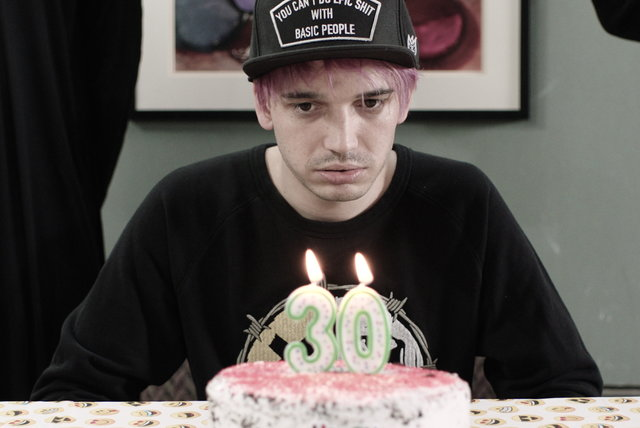 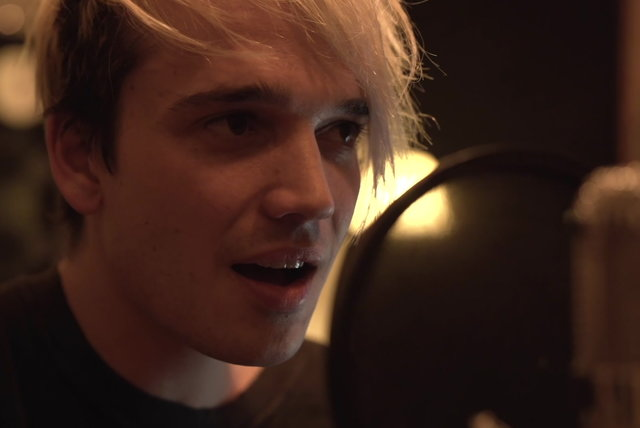 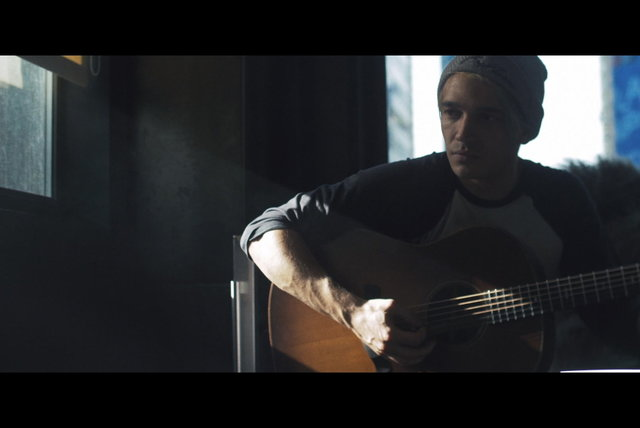 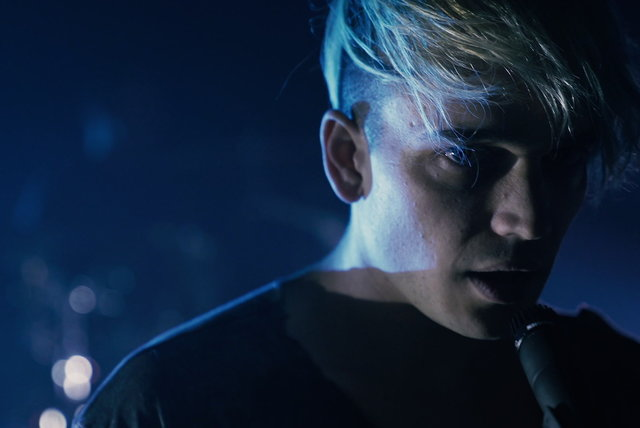 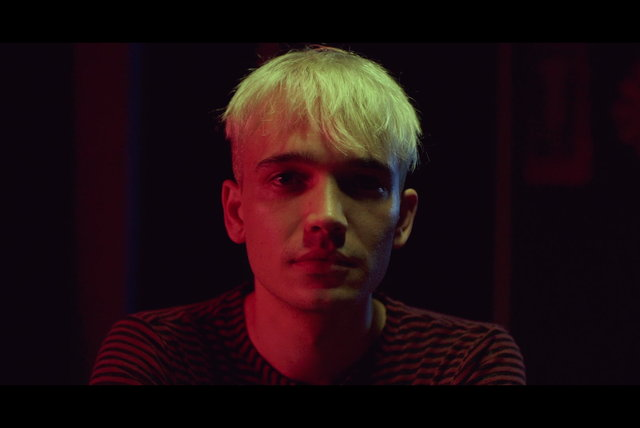 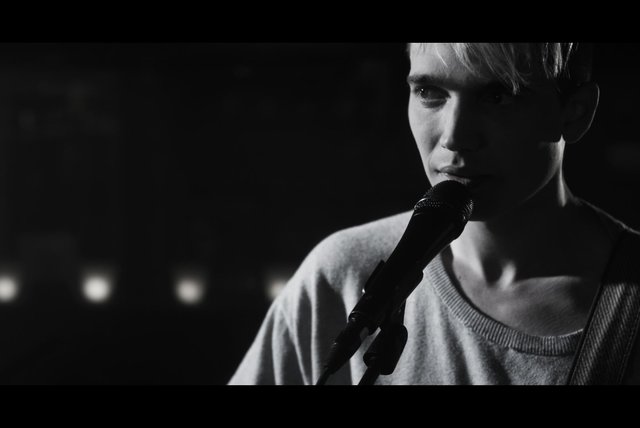 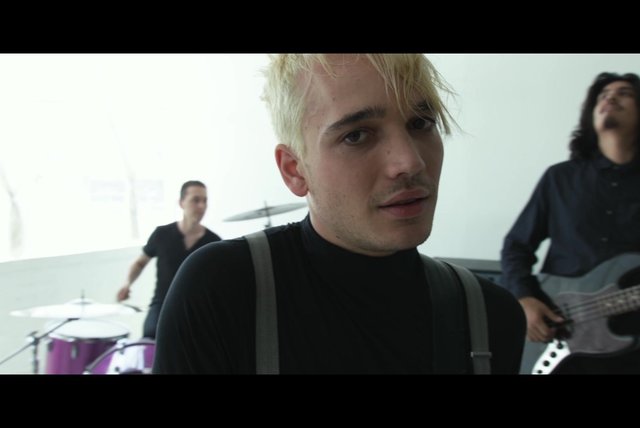 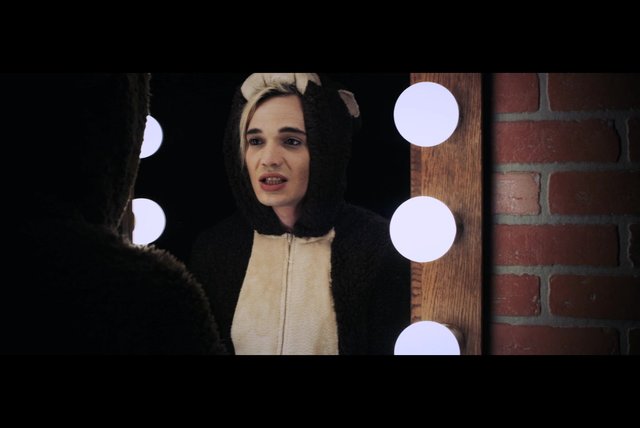 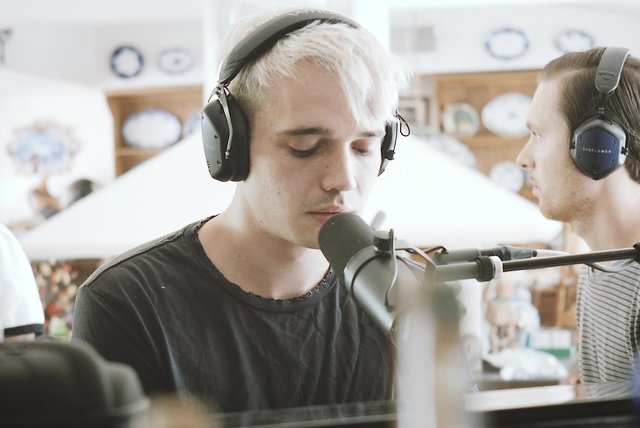 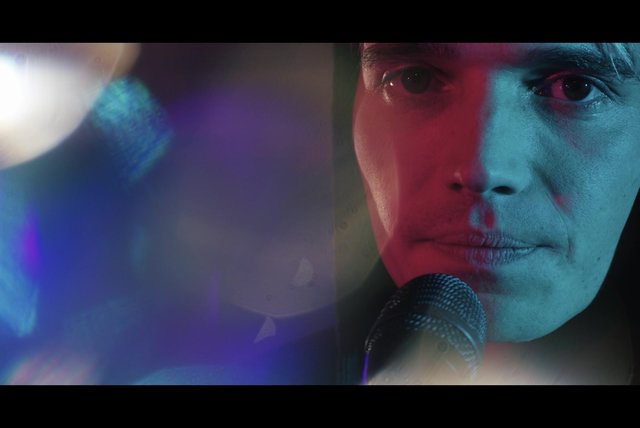 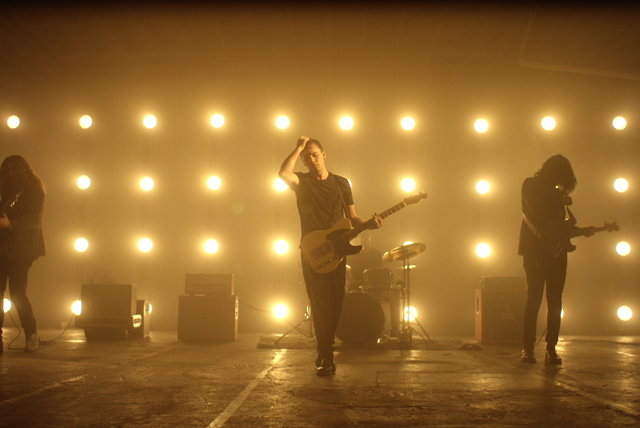 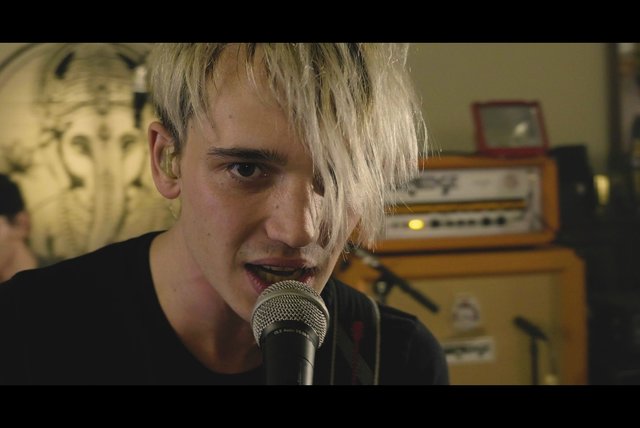