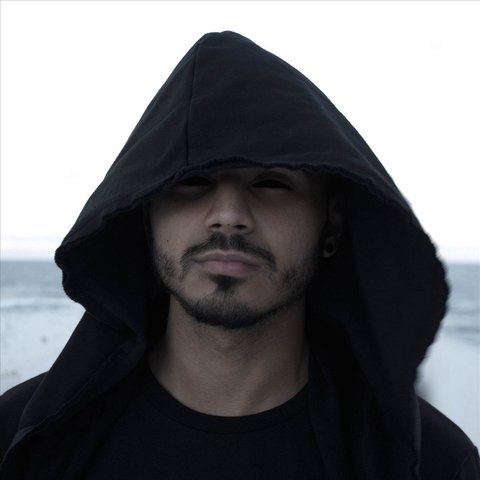 Hailing from Puerto Rico, Álvaro Diaz doesn't quite fit into any typical Latino rap category. His status as a Puerto Rican keeps him on the fringe of U.S.-Latino hip-hop, but unlike his fellow islanders, he's not into reggaeton. Diaz first fell in love with hip-hop when he heard Eminem as a kid in the Hato Rey area of San Juan. He'd later gravitate toward Kanye West, then Kid Cudi — influences that separated him from the rest of Puerto Rico's hip-hop scene. He decided to emphasize these differences by forming LV CIUDVD with a few of his friends, a collective that combined indie music and fashion. Diaz began posting music on SoundCloud and his first single to gain attention was "Chica de la Isla" in 2015. He continued to release singles at a steady pace between 2015 and 2016, but a planned full-length 2016 debut called Diaz Buenos, Diaz Malos never materialized. Dispirited, he took matters into his own hands, recording and releasing the 2017 San Juan Grand Prix EP on his own. ~ Stephen Thomas Erlewine 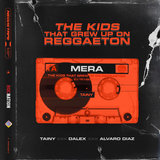 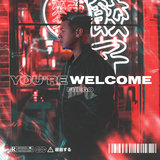 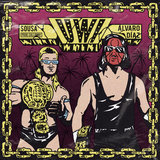 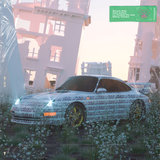 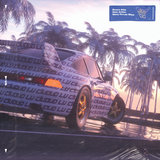 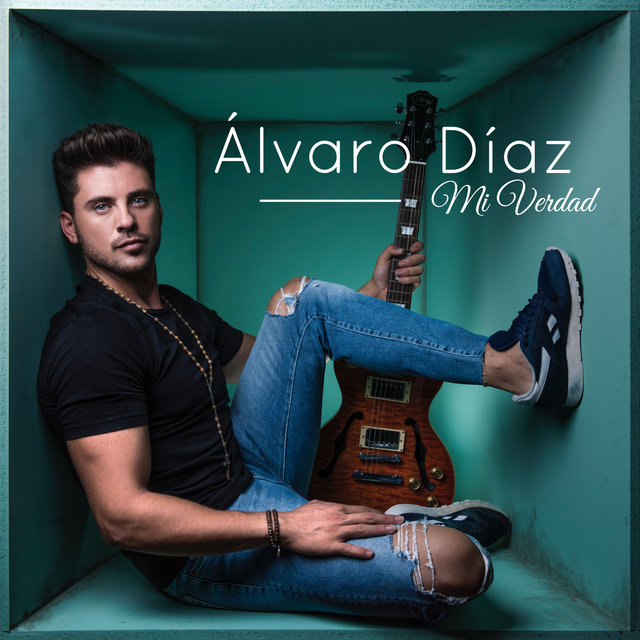 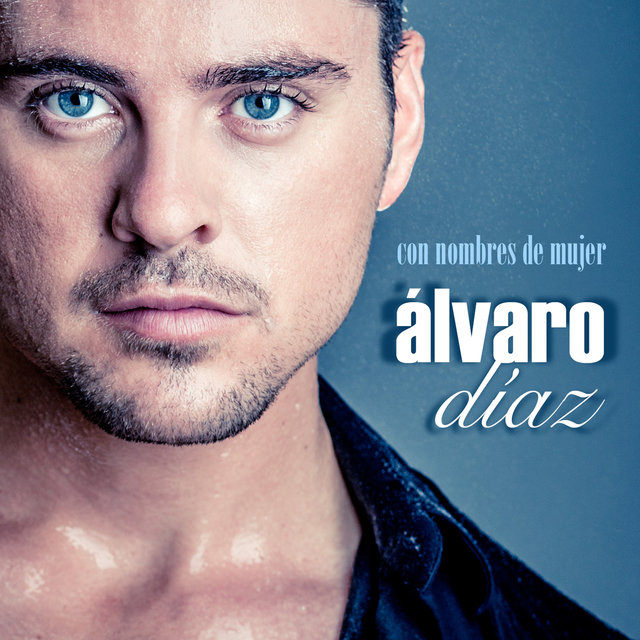 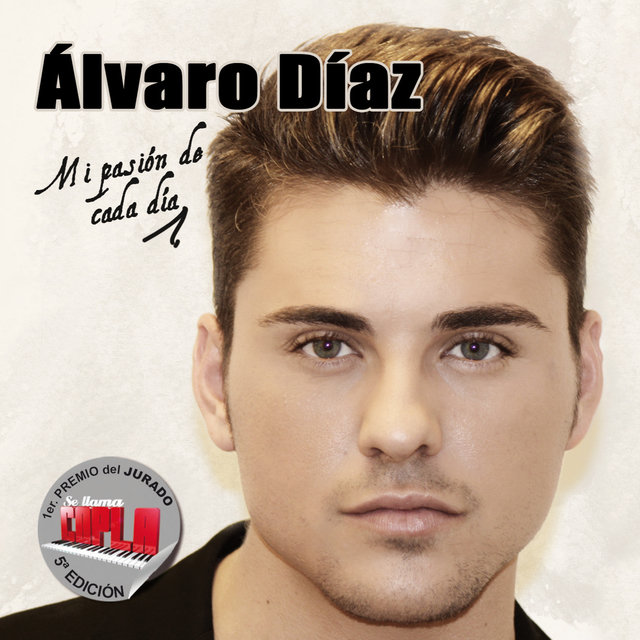 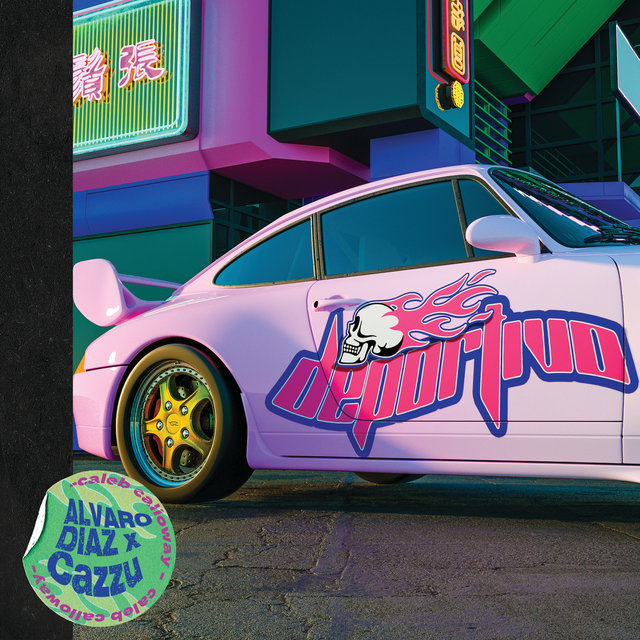 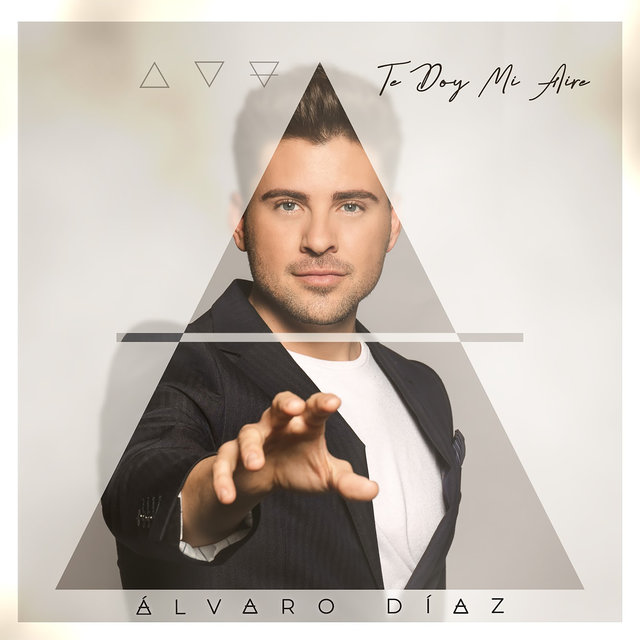 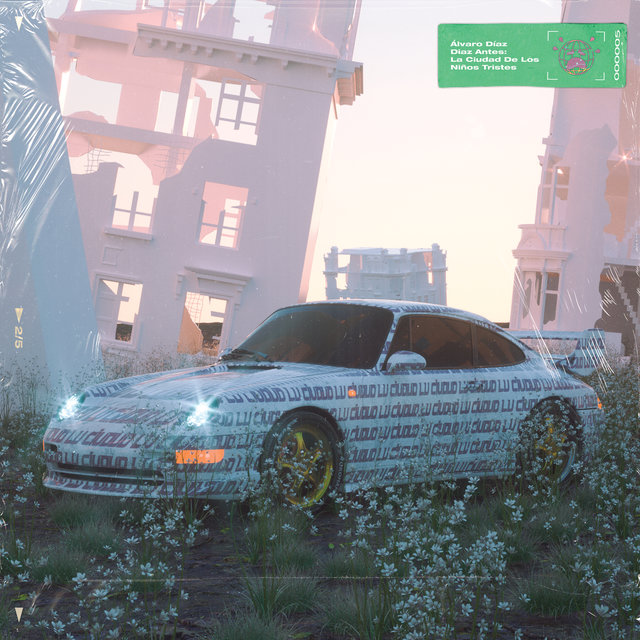 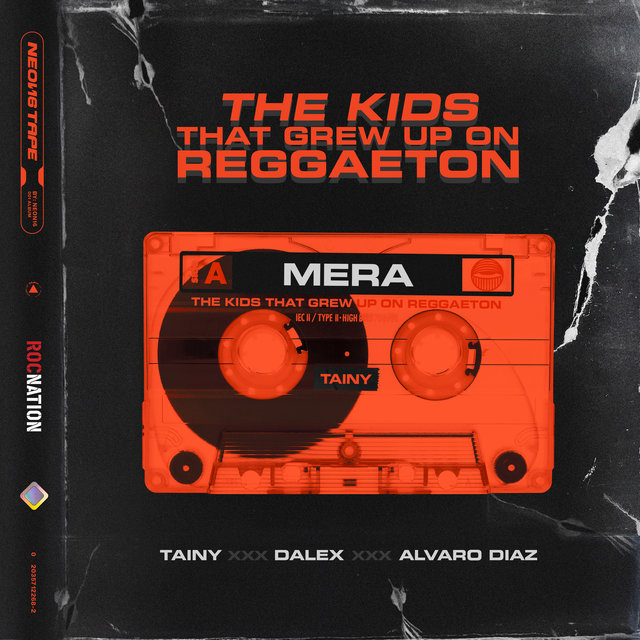 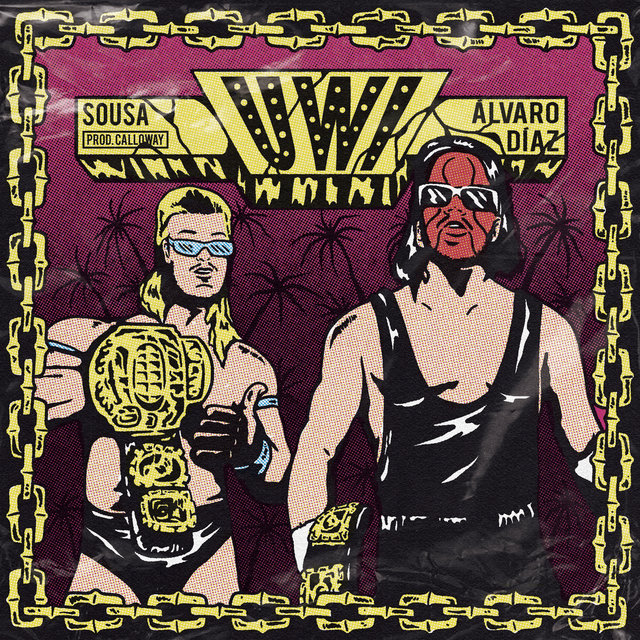 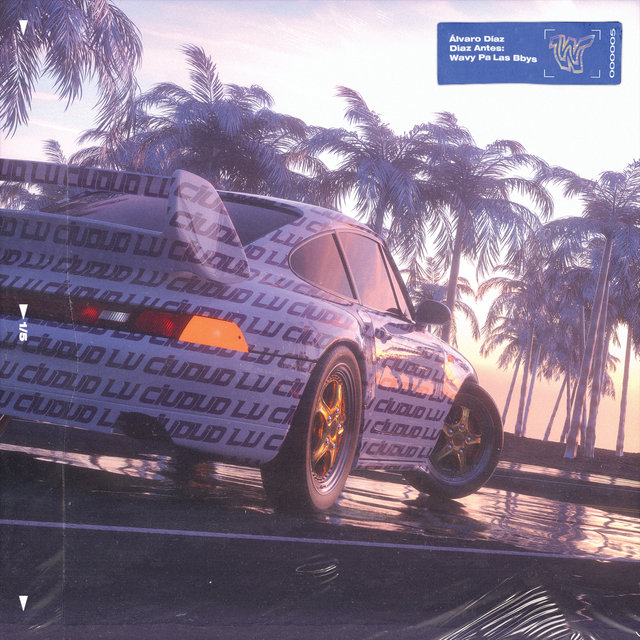 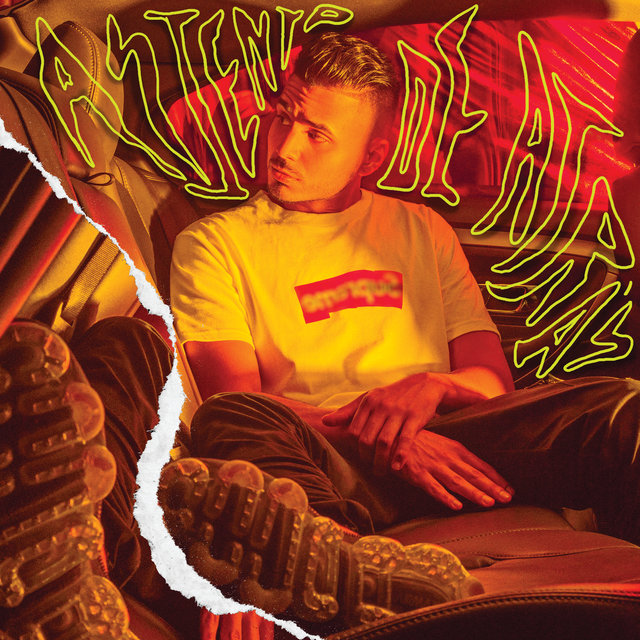 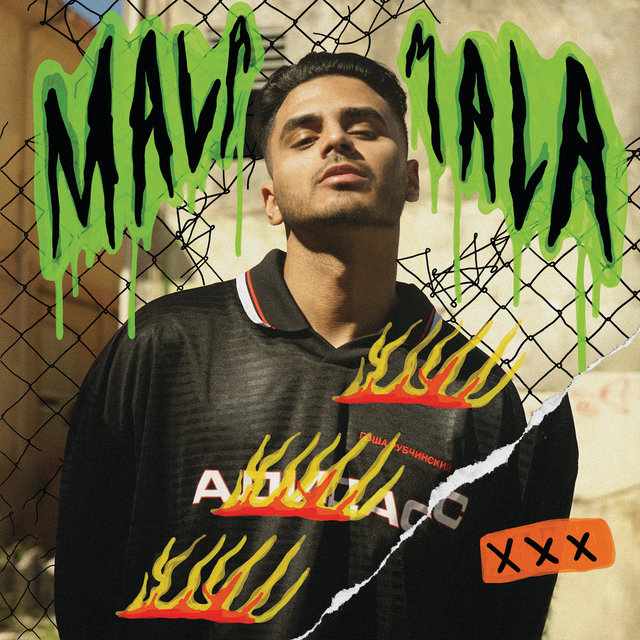 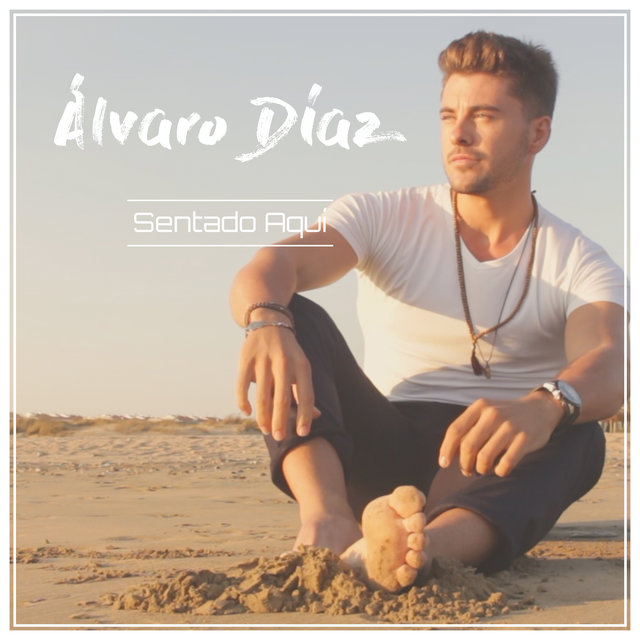 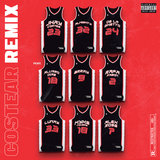 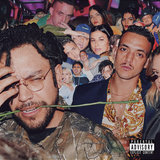 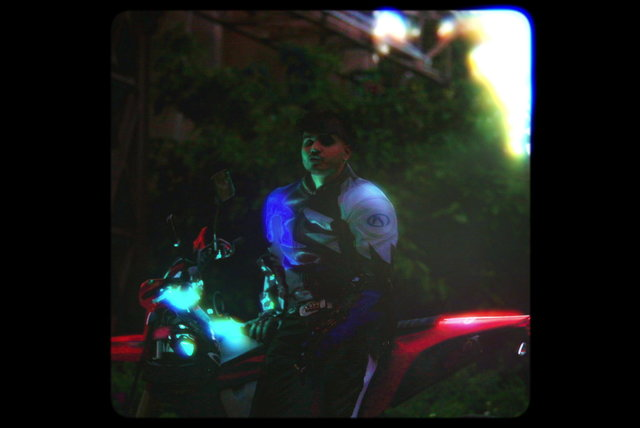 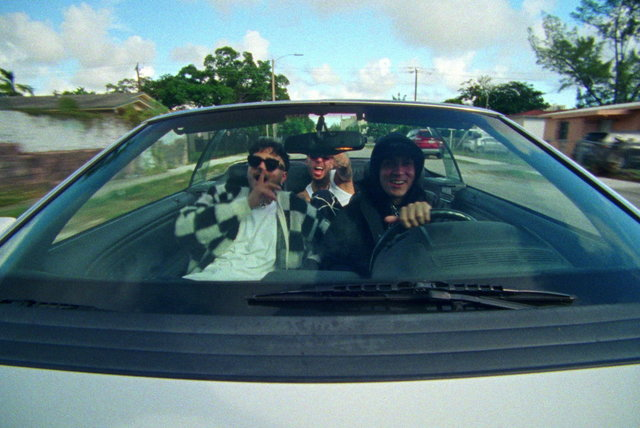 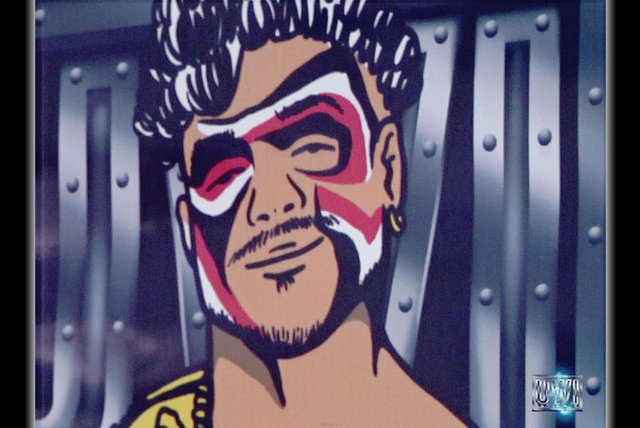 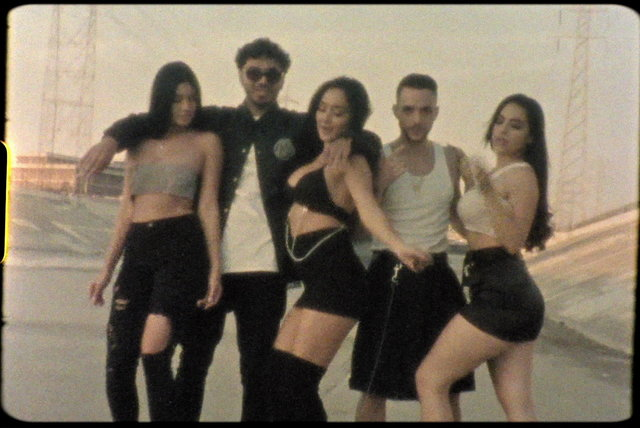 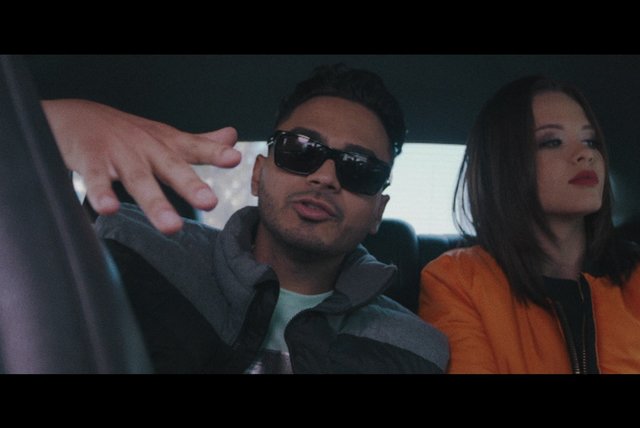 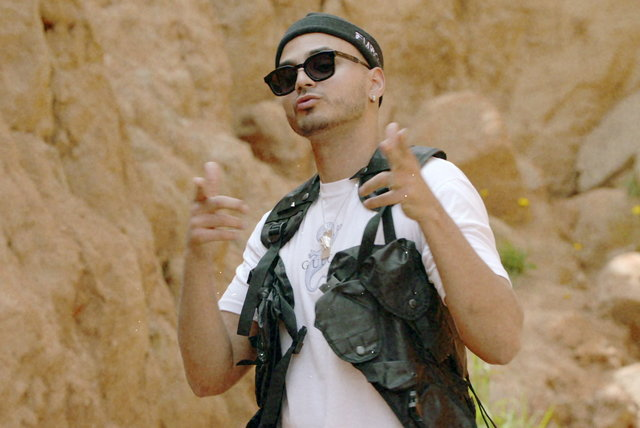