Offering a virtually nonexistent viewpoint to hip-hop music with his Chaldean heritage, Timz (born Thomas Hanna) burst onto San Diego, CA's local rap scene by simply being himself, an Iraqi-American MC. Fleeing the Iraqi dictatorship and the specific persecution of Chaldeans, his parents migrated from Baghdad to the San Diego-bordering city El Cajon in the '70s before Hanna was born. American urban and Iraqi/Middle Eastern music always appealed to the Chaldean rapper ever since he was a child and was helping run his family's liquor store. His professional musical career mixing the two cultures, however, began to unfold after he completed his undergraduate studies at the University of San Diego in 2005. Garnering both praise and scorn, Timz stirred up some controversy with his history-telling, antiwar statement "Iraq." That single track put him on several radio and TV shows, including on a Fox News segment, a debate with Chuck Norris, and on the Middle Eastern-based TV network Al Jazeera; but it also enjoyed heavy rotation on various college radio stations around the country. Nominated for Best Hip-Hop Album at the San Diego Music Awards, his full-length debut, Open for Business, was released in 2006. ~ Cyril Cordor 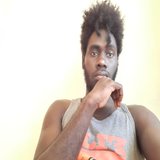 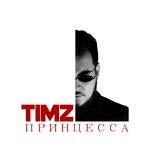 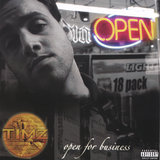 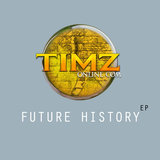 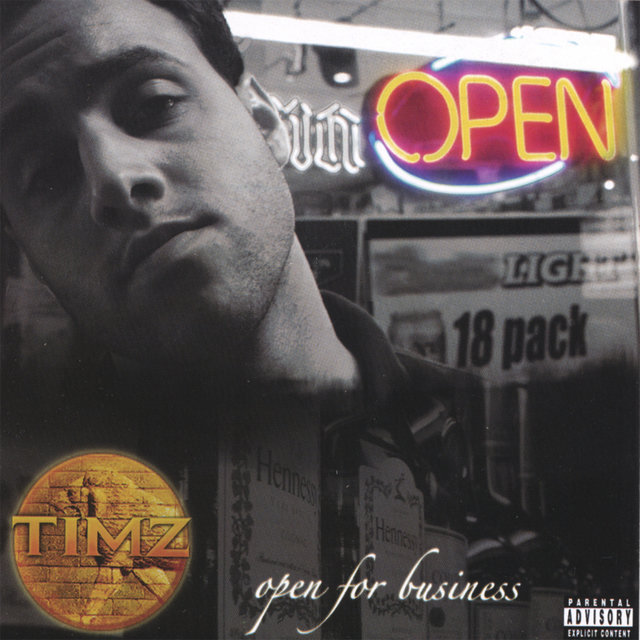 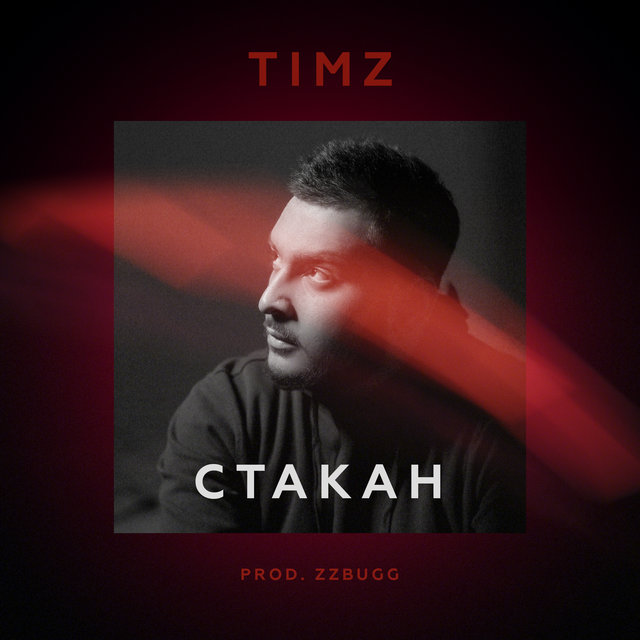 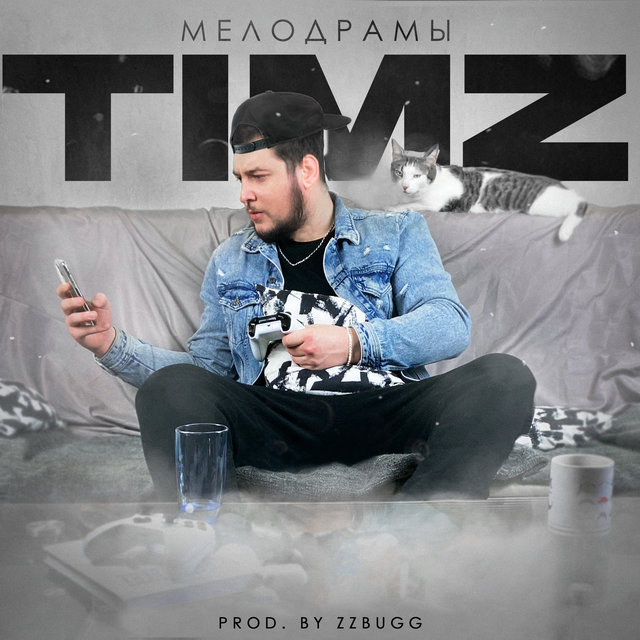 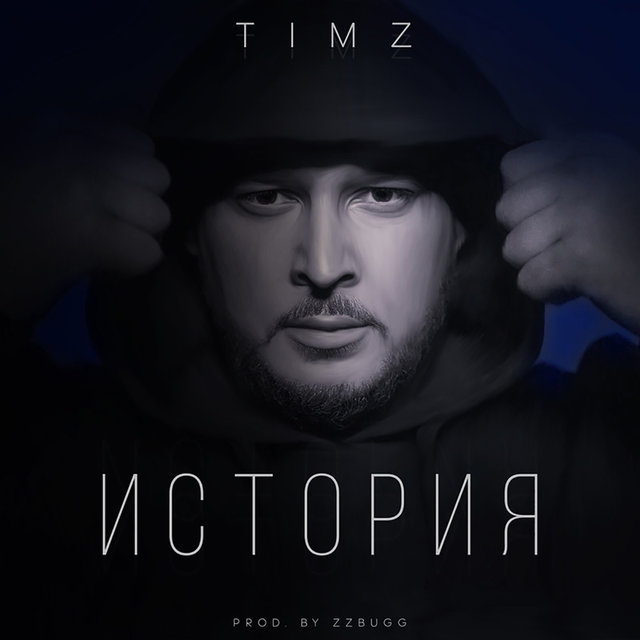 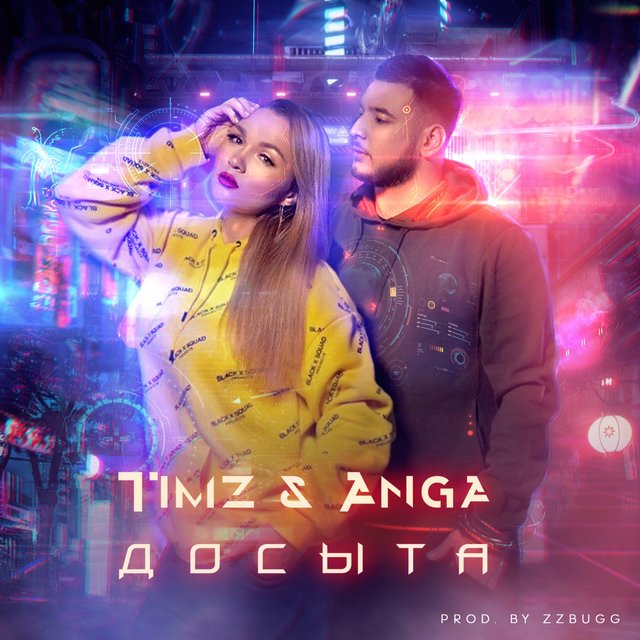 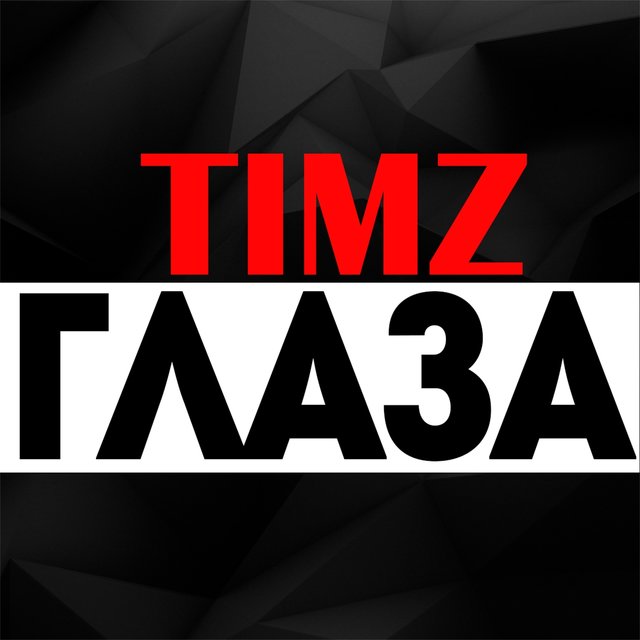 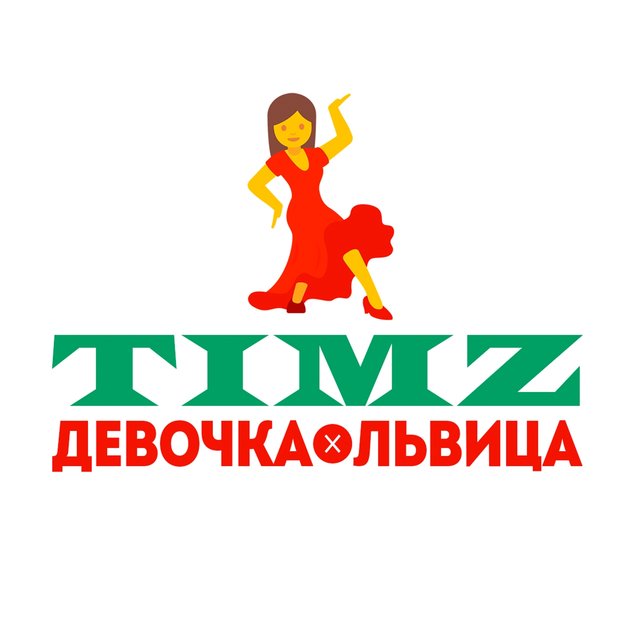 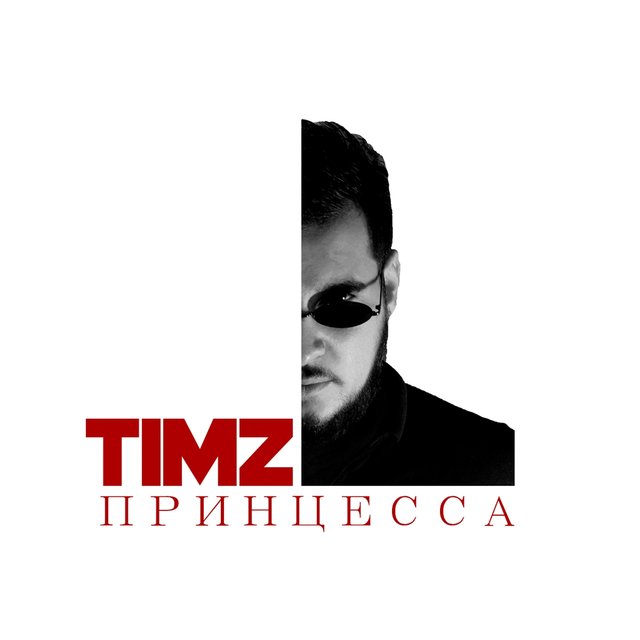 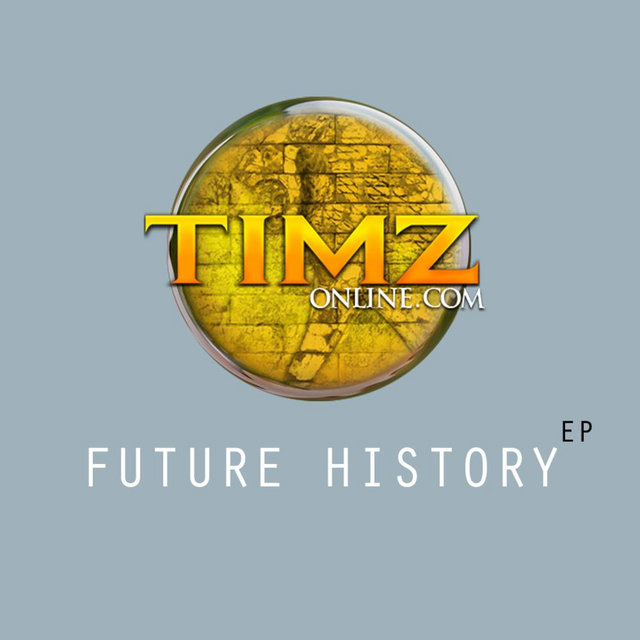 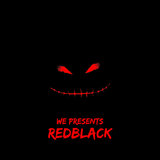 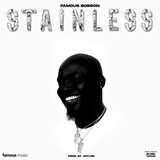