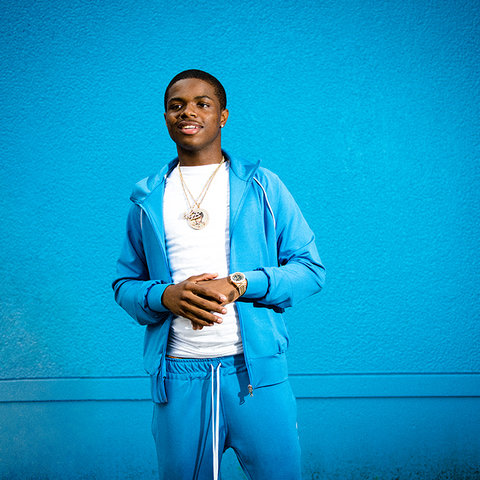 Rapping was a passion for TJ Porter from a young age, but he put dreams of being a professional musician on the backburner when he started to make gains as a basketball player in his early teens. When his best friend died in a gang-related shooting, the 15-year-old Porter was moved to change course, returning to rap with a renewed sense of purpose. His inspired and often autobiographical lyrics of struggle and perseverance shone through on several early singles as well as his 2019 studio debut, Voice of the Trenches.

TJ Porter was born Terrence Reaves and grew up in a Harlem housing project. He was turned on to golden age hip-hop by his uncle, who played him Nas and Tupac when he was a boy. By his preteen years he was rapping regularly for fun, but he took more of an interest in basketball, at which he also excelled. In 2016, his best friend Juwan Tavarez was killed in a violent crime. A young Porter looked back over text message conversations he'd had with Tavarez before he was gunned down, and realized the encouragement and support his friend was showing in regard to his skills as a rapper. Inspired to honor his fallen friend, Porter put his basketball aspirations on hold and started rapping full time, first self-releasing a few tracks online. It was his 2018 single "Tricky" that caught fire, leading to a contract with Def Jam before the young rapper was even out of high school. From there he released more singles, looking to New York legend 50 Cent for inspiration, hoping his tracks could re-create the powerful, ubiquitous energy of his rap hero's prime years. Porter's introspective and often melodic studio debut, Voice of the Trenches, arrived in June 2019, featuring just one guest slot by Chicago rapper Calboy on the song "Flooding the Streets." ~ Fred Thomas 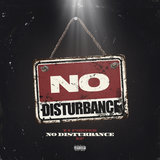 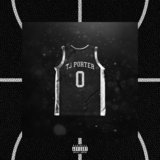 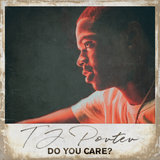 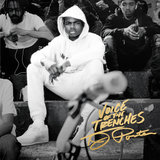 Voice Of The Trenches 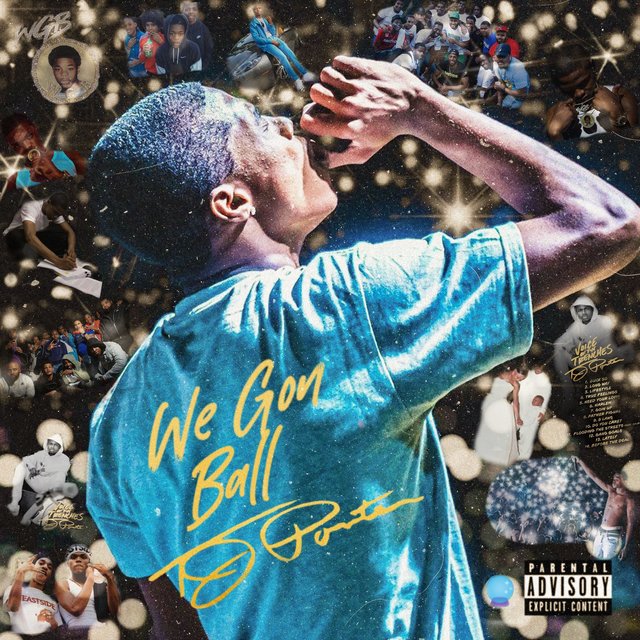 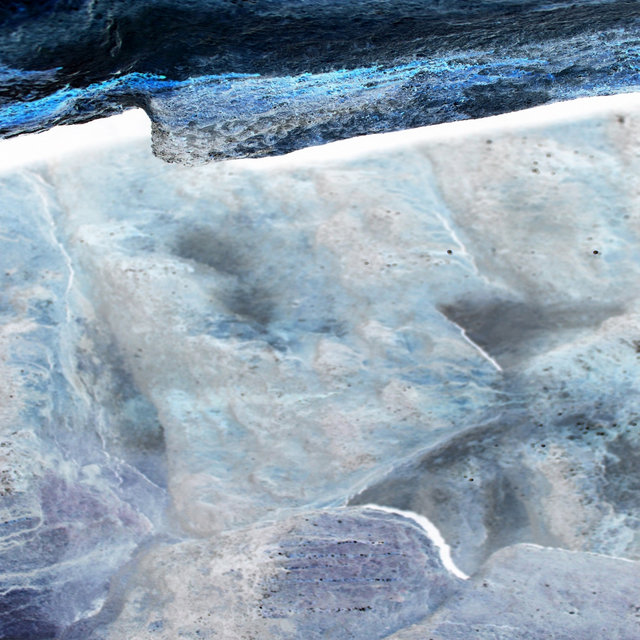 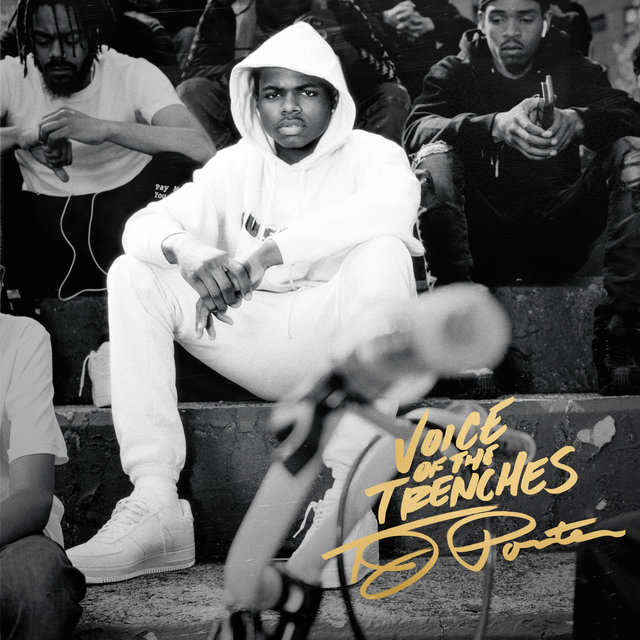 Voice Of The Trenches
TJ Porter 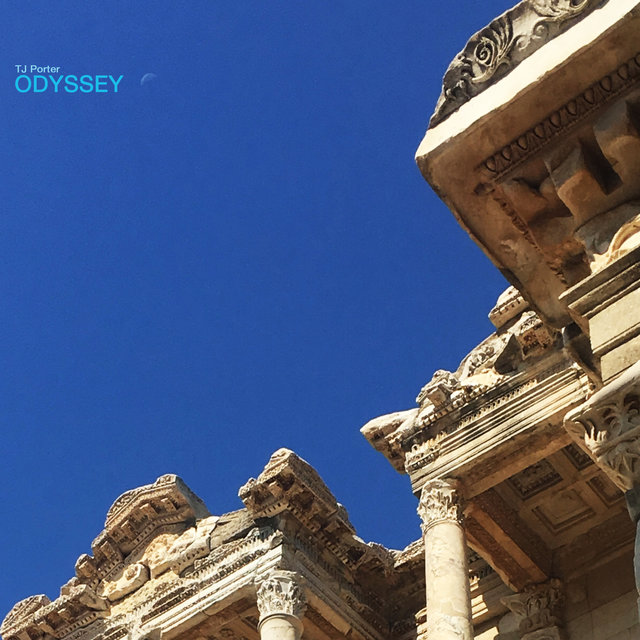 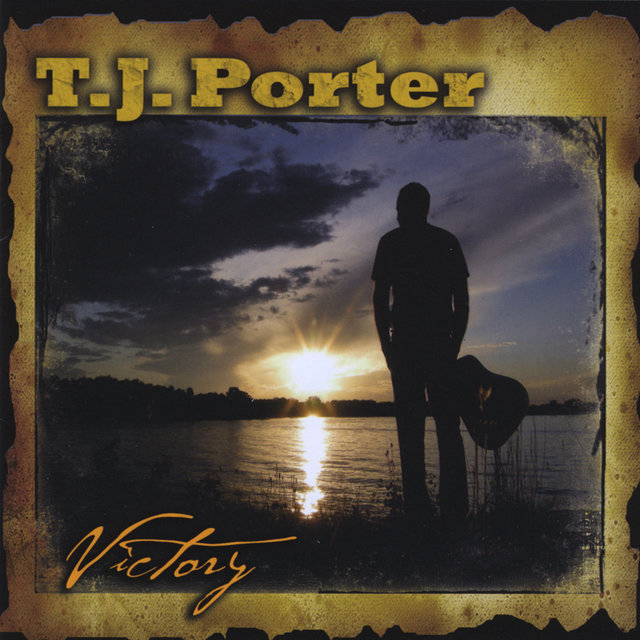 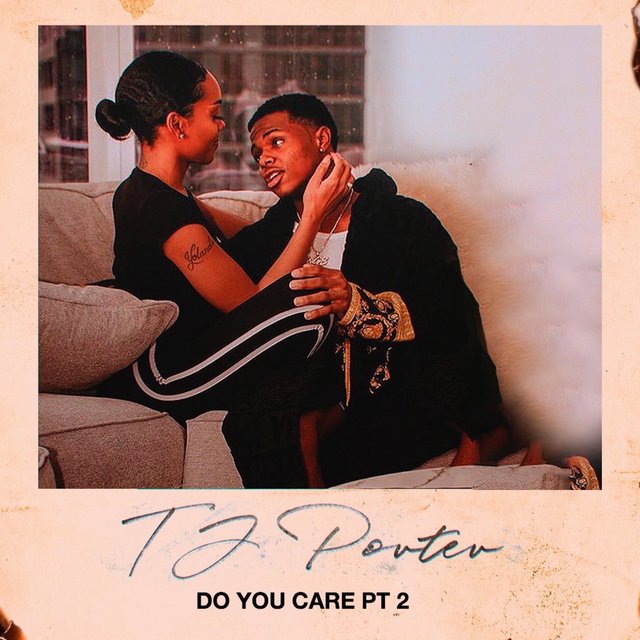 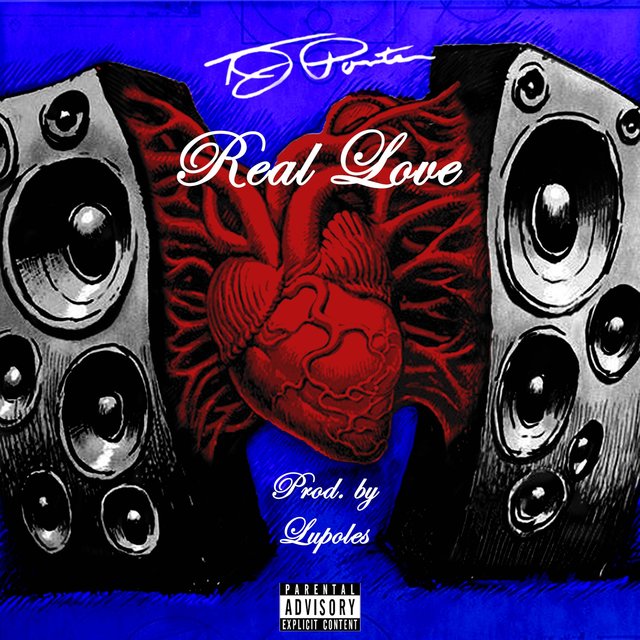 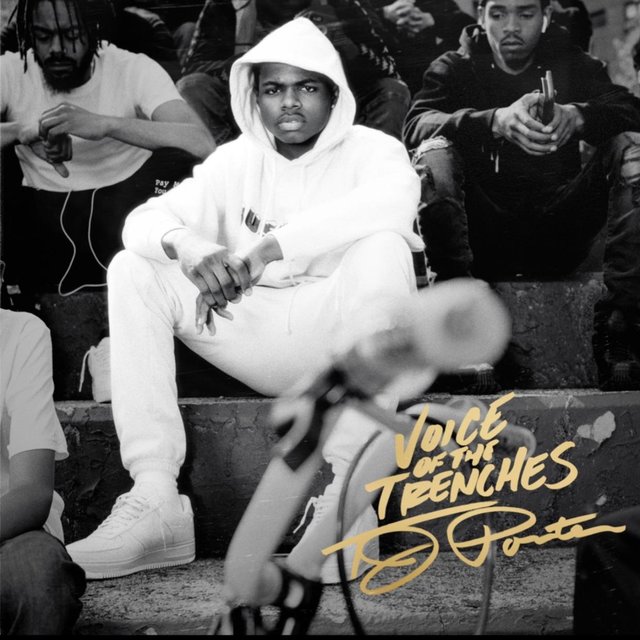 Voice of the Trenches
TJ Porter 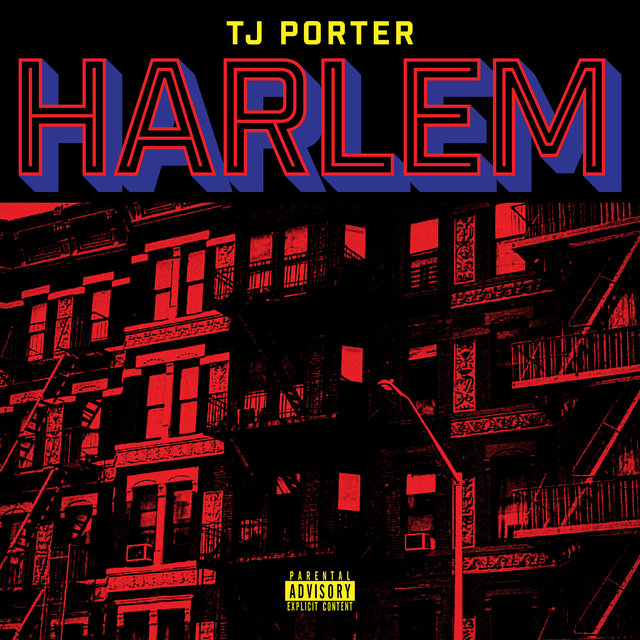 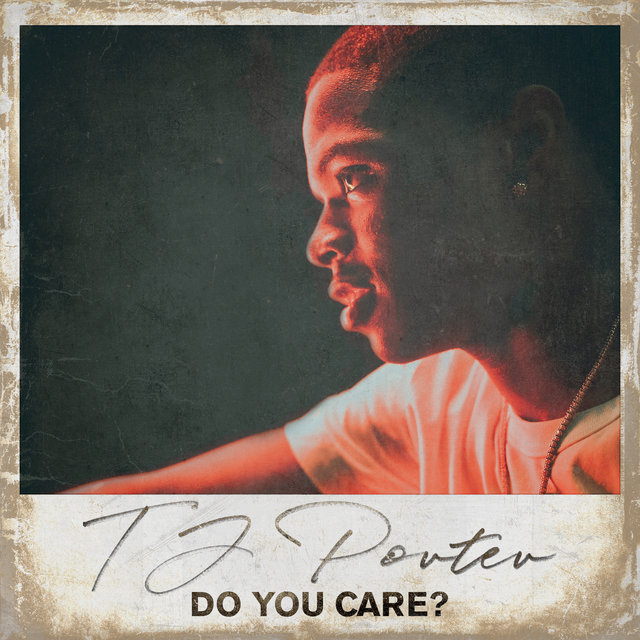 Do You Care?
TJ Porter 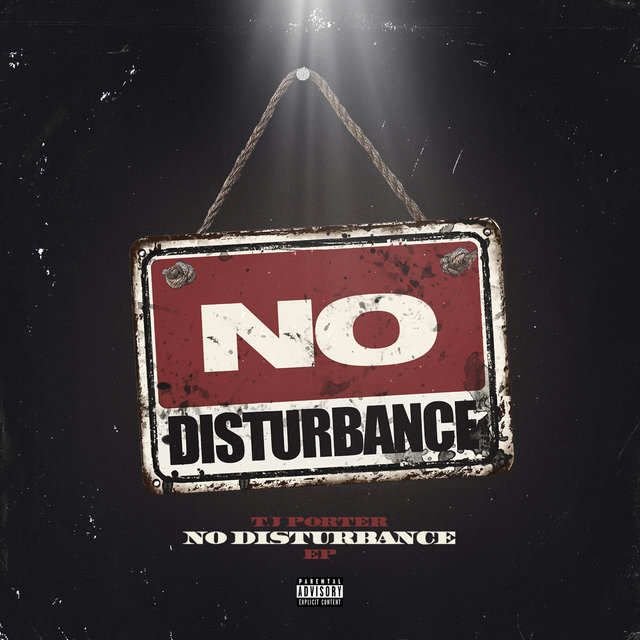 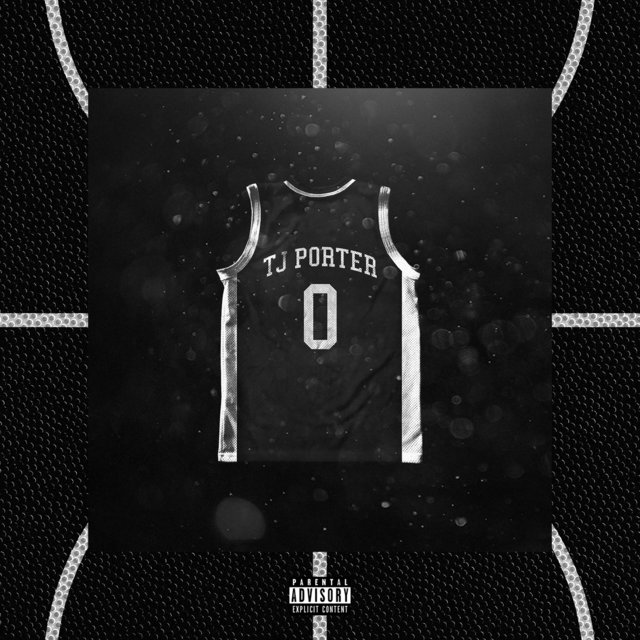 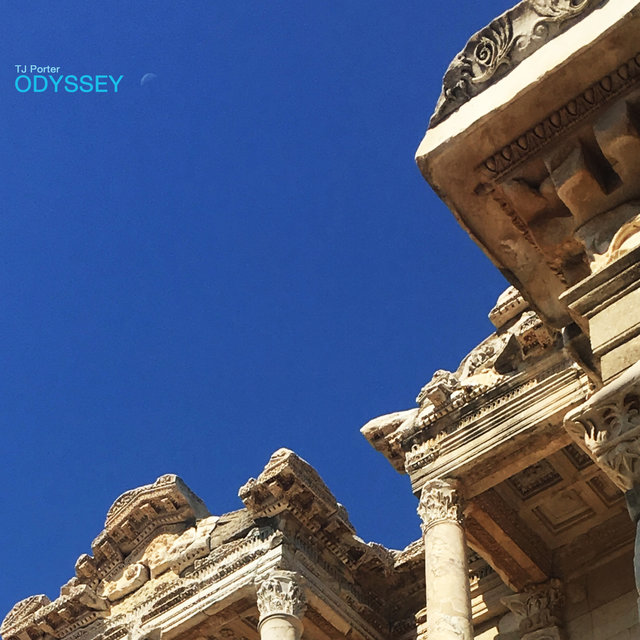 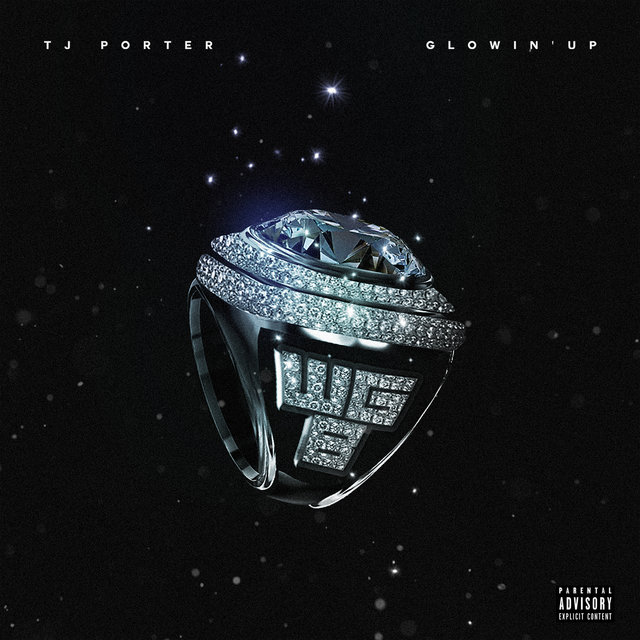 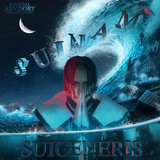 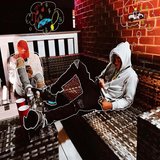 Things You Do (feat. Tj Porter) 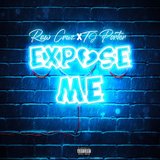 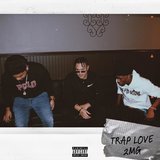 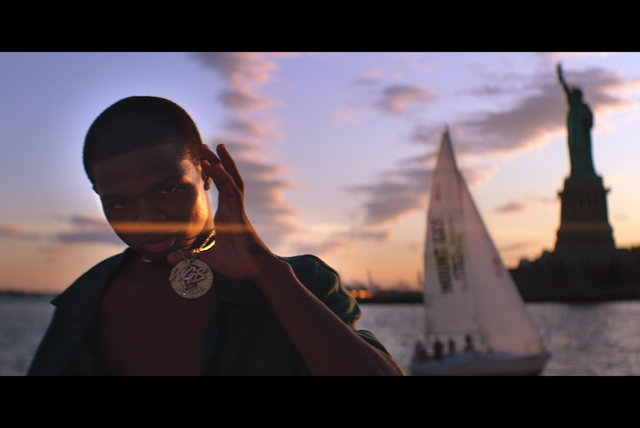 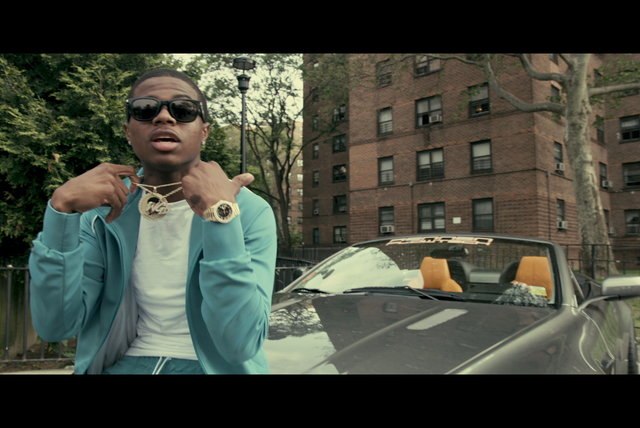 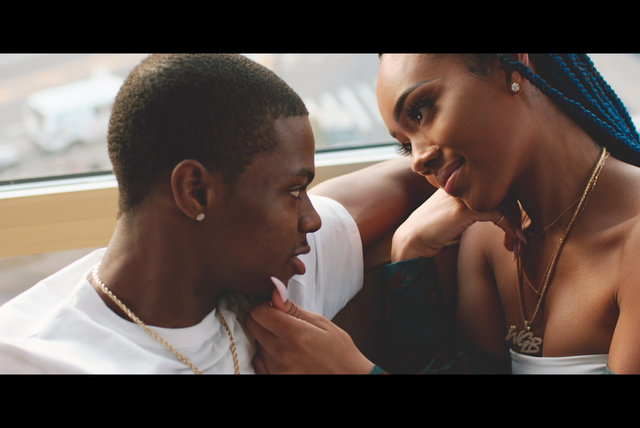 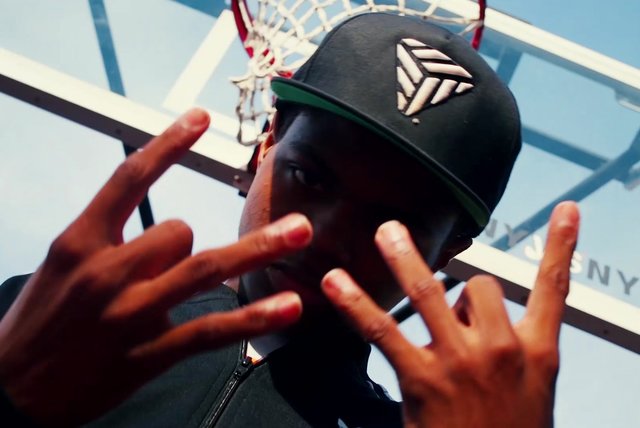