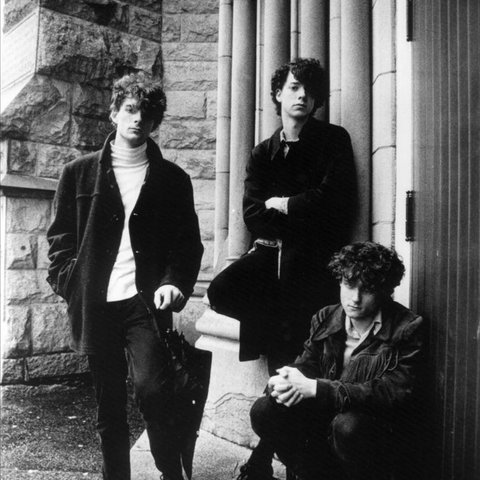 Best known as a founding member of beloved Canadian alt-rockers the Grapes of Wrath, Salt Spring Island-based singer/songwriter Tom Hooper spent his formative years on-stage with his brother Chris in the British Columbian punk outfit Gentlemen of Horror. In 1983 the Hoopers, along with fellow B.C. singer/songwriter Kevin Kane, formed the Grapes of Wrath, and spent the remainder of the '80s and the early part of '90s releasing critically acclaimed albums like Treehouse, Now & Again, and These Days, the latter of which spawned the Tom Hooper-penned hit singles "You May Be Right" and "I Am Here." The Hooper brothers released two albums under the name Ginger after the Grapes disbanded, and in 2003, Tom issued his solo debut, The Unexplored Cosmos, much of which appeared again digitally on 2009's Songs from the Trailer. Tom and Kevin reunited under the Grapes of Wrath moniker in 2000 for the album Field Trip, and again in 2013 for High Road, which represented the first outing for the group since 1991's These Days to include all of the original members. ~ James Christopher Monger

Songs from the Trailer

If Only They Had Known About Venus

Tom's Journey Through the Solar System 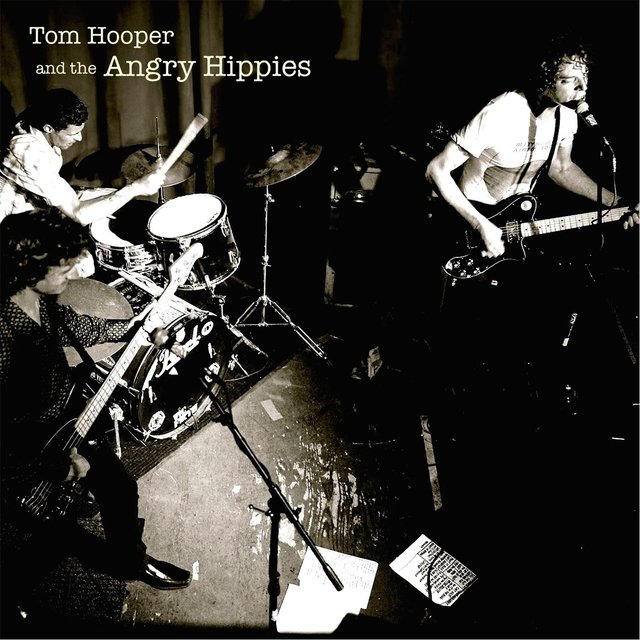 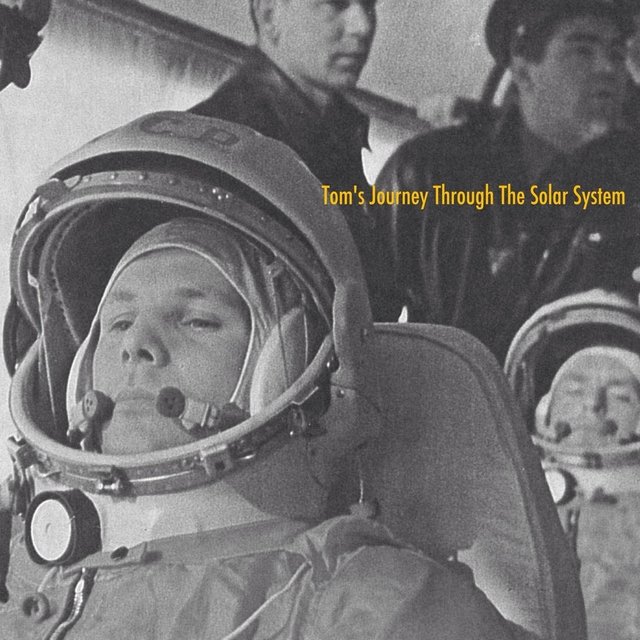 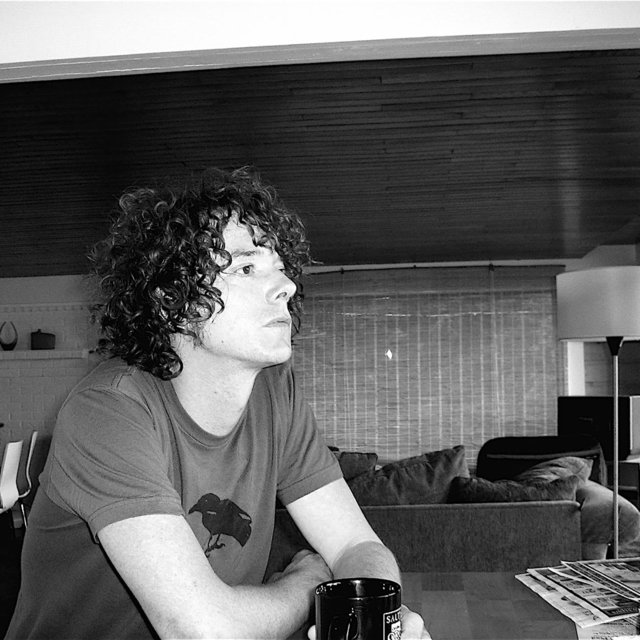 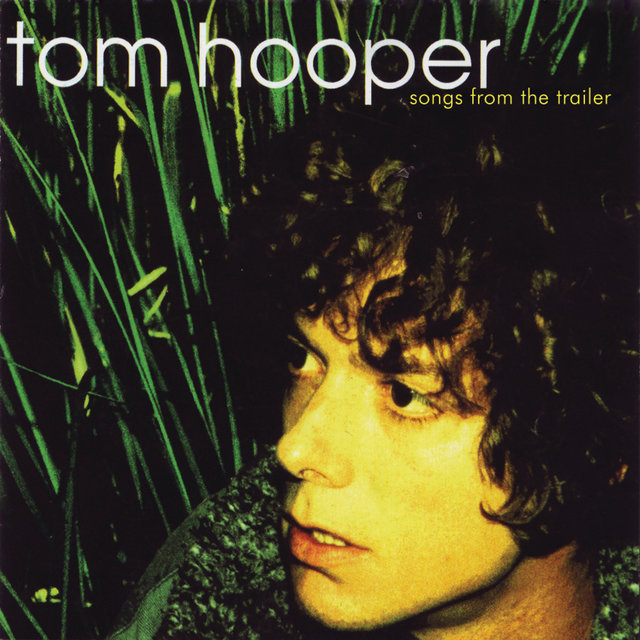 Songs from the Trailer
Tom Hooper 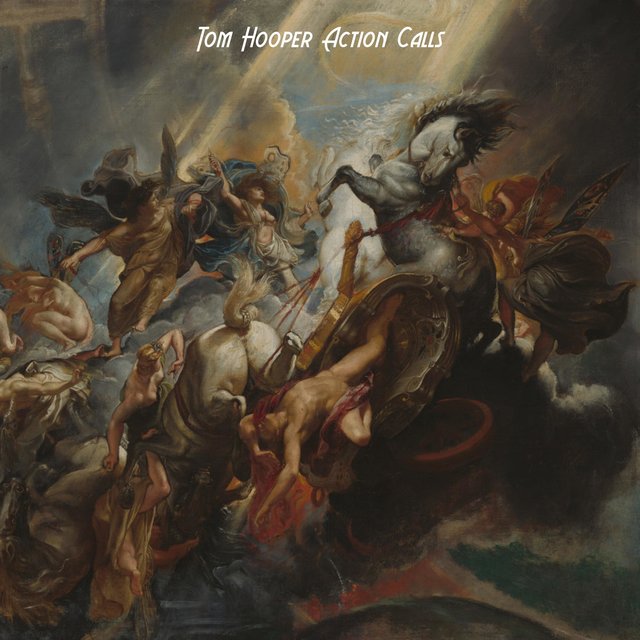 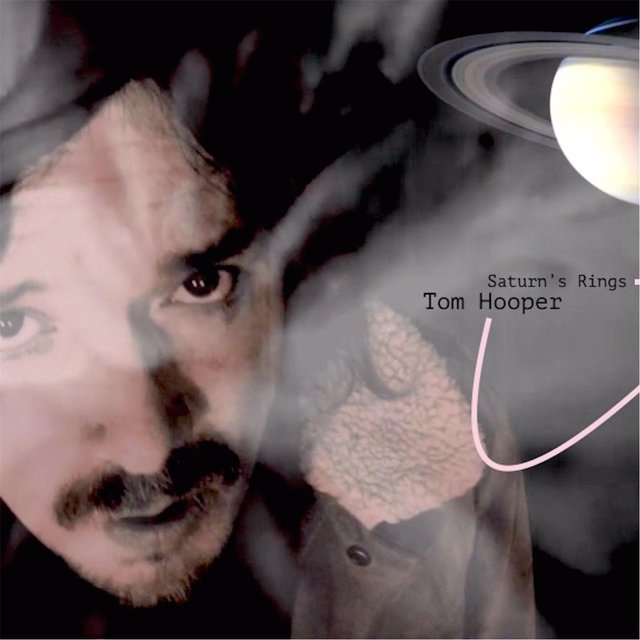 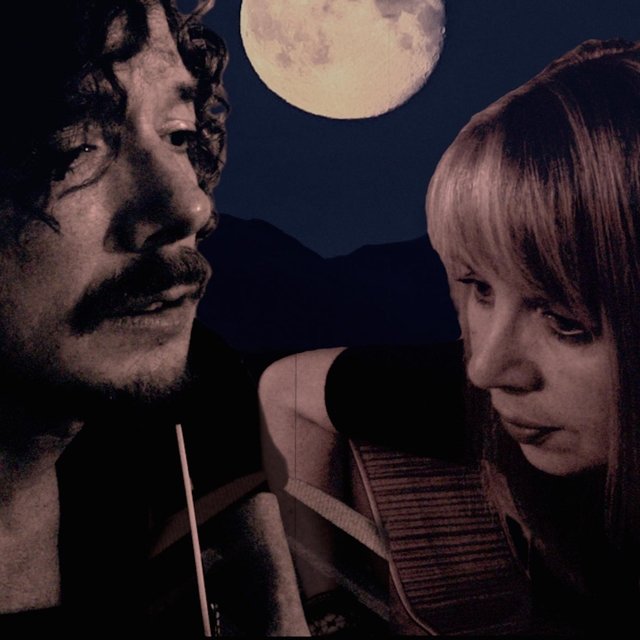 I Live for You - Single (feat. Suzanne Little)
Tom Hooper

Cast Of The Motion Picture "Cats"