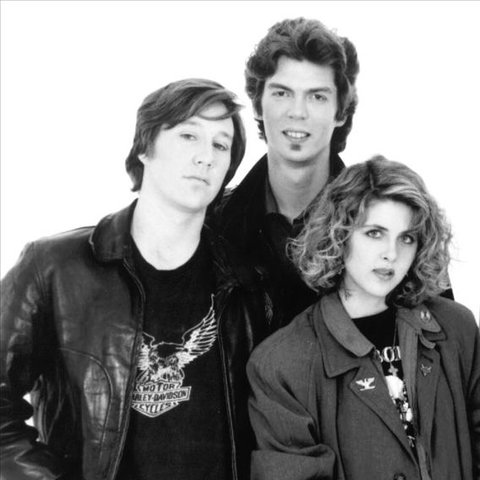 A roots rock band that took Los Angeles by storm in the '80s and developed a smaller but deeply enthusiastic following outside the Golden State, Lone Justice made their name with an energetic fusion of country twang and rock & roll stomp. The group was fronted by Maria McKee, a vocalist whose ability to blend country purity with rock & roll passion earned her plenty of press attention as well as endorsements from the likes of Linda Ronstadt and Dolly Parton. Their debut album, 1985's Lone Justice, showed off the group's talent and McKee's voice, and "Ways to Be Wicked" and "Sweet, Sweet Baby (I'm Falling)" were a minor hits. But by the time they issued their second LP, 1986's Shelter, McKee was the only original member left, and the album explored a different sound incorporating elements of heartland rock and '80s alternative rock.

Lone Justice were formed in Los Angeles by guitarist Ryan Hedgecock and singer Maria McKee. The half-sister of Bryan MacLean, a member of the seminal psychedelic outfit Love, McKee's involvement in the L.A. club scene dated back to her infancy; at the age of three, she joined MacLean at a performance at the famed Whisky a Go Go and was befriended by Frank Zappa and members of the Doors. As a teen, she studied musical theater, and briefly performed in duos with MacLean and local blues singer Top Jimmy. McKee and Hedgecock first met while dabbling in the L.A. rockabilly scene, and their mutual affection for country music inspired them to found Lone Justice in 1982 with bassist Dave Harrington and drummer Don Willens. Initially, the group was strictly a cover band, but the addition of a new rhythm section in 1983 — veteran bassist Marvin Etzioni and Don Heffington, a former drummer in Emmylou Harris' Hot Band — prompted McKee to begin composing original material inspired by Dust Bowl-era balladry.

Gradually, stronger elements of rock began creeping into the Lone Justice sound, and soon the band became a local favorite. At the urging of Linda Ronstadt, who was wowed by their live shows, they were awarded a contract with Geffen Records; their self-titled debut appeared in 1985, followed by a tour in support of U2. Still, despite good press and media hype, Lone Justice failed to sell; slickly produced by the band's manager, Jimmy Iovine, it failed to connect with either country or rock audiences.

In the record's wake, Hedgecock, Etzioni, and Heffington all exited the band, leaving McKee to lead Lone Justice alone. After enlisting guitarist Shayne Fontayne, bassist Greg Sutton, drummer Rudy Richman, and keyboardist Bruce Brody, Lone Justice recorded their second LP, Shelter. Shortly after the record's release, McKee broke up the band for good and went on to a solo career. Heffington became a successful session drummer, while Etzioni recorded under the guise Marvin the Mandolin Man. After a decade removed from the music industry, Hedgecock returned in 1996 as half of the duo Parlor James. A posthumous Lone Justice retrospective, This World Is Not My Home, followed in early 1999. In 2014, Omnivore Recordings released This Is Lone Justice: The Vaught Tapes, 1983, a live-in-the-studio demo that documented the group's original sound. Another rare demo, The Western Tapes, 1983 — a six-song EP taken from a studio session with the initial McKee/Hedgecock/Harrington/Willens lineup — followed in 2018. ~ Jason Ankeny & Mark Deming

Ways To Be Wicked (Album Version)

Pass It On (Album Version) 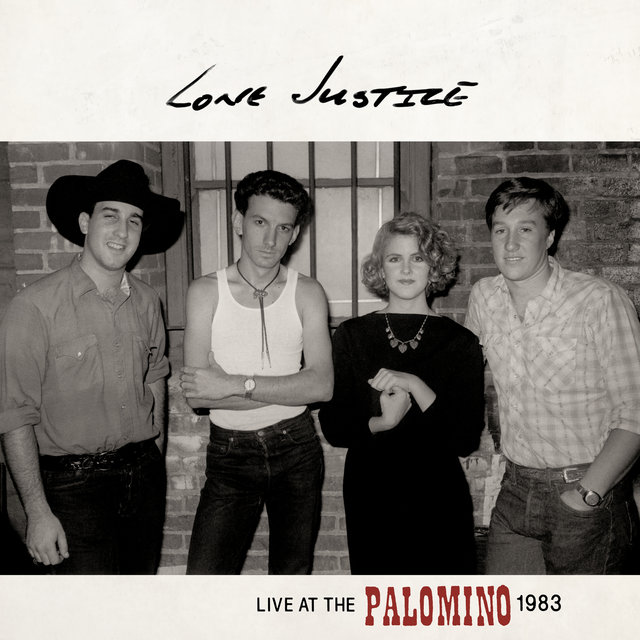 Live at the Palomino, 1983
Lone Justice 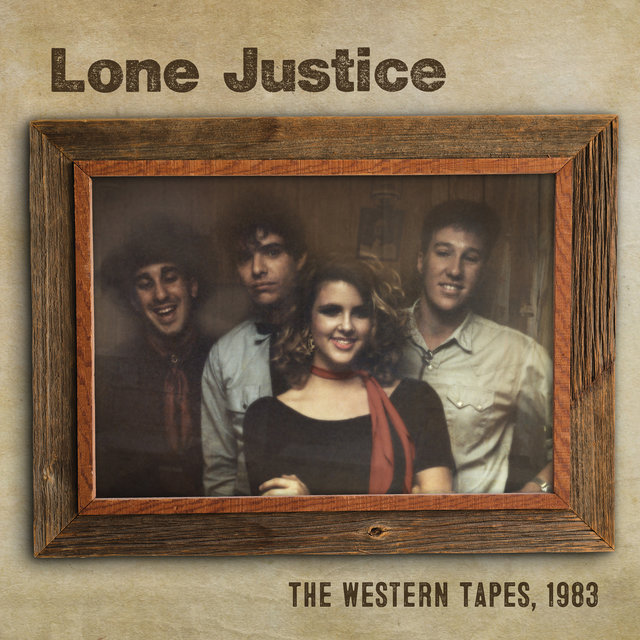 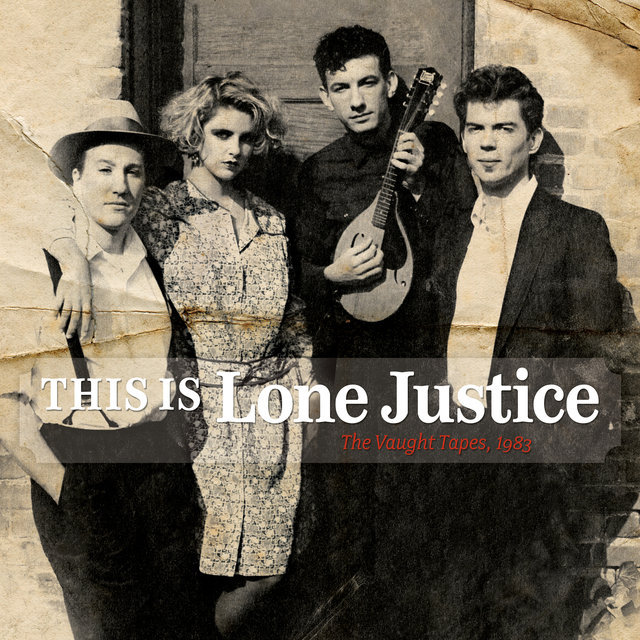 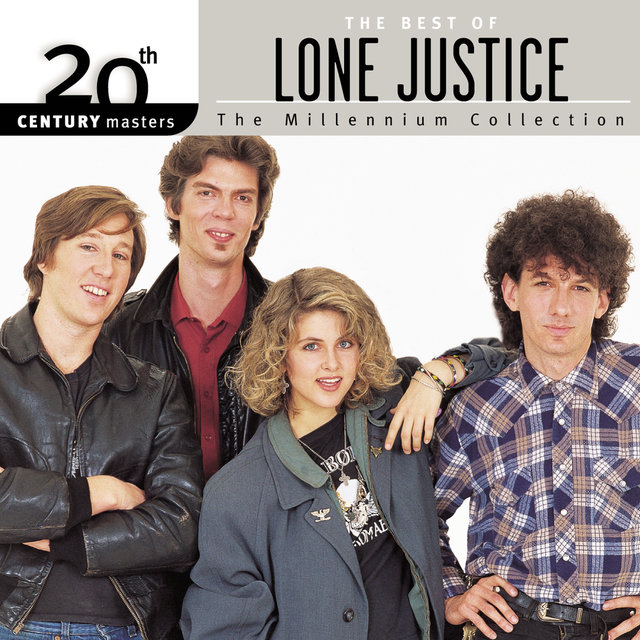 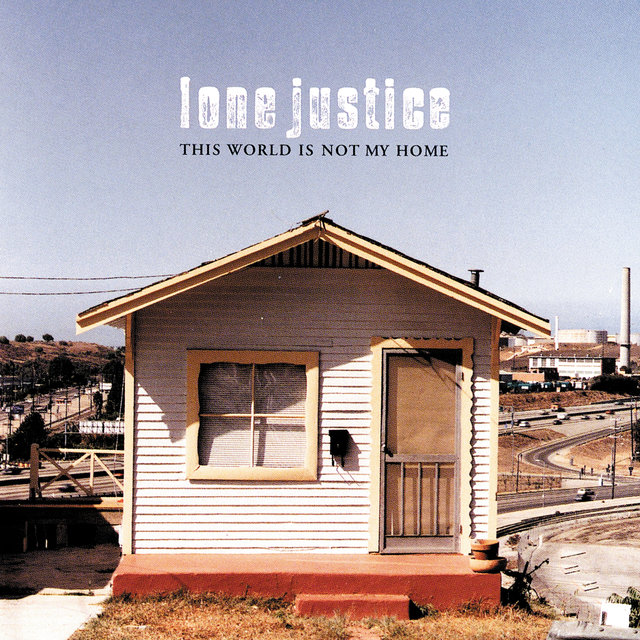 This World Is Not My Home
Lone Justice 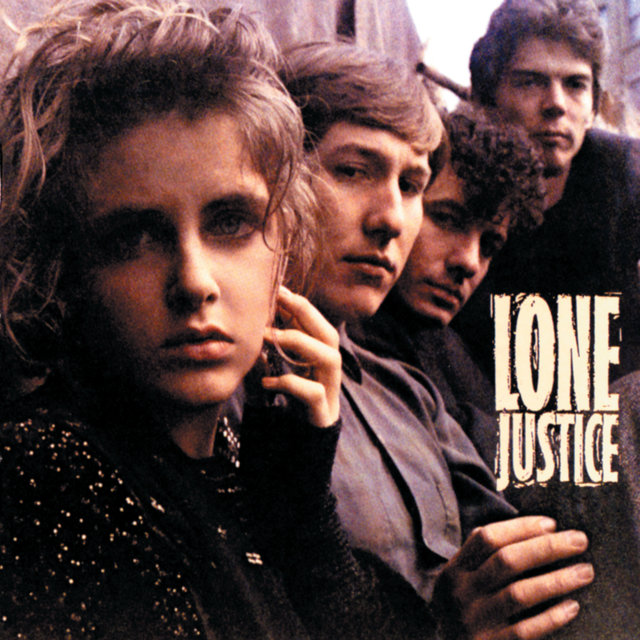 Dreams Come True (Stand Up And Take It) 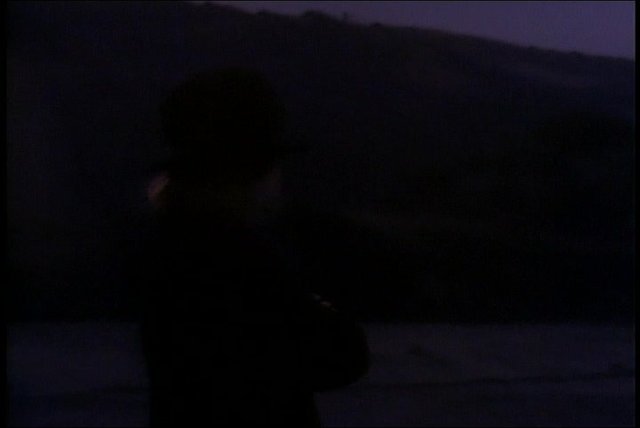 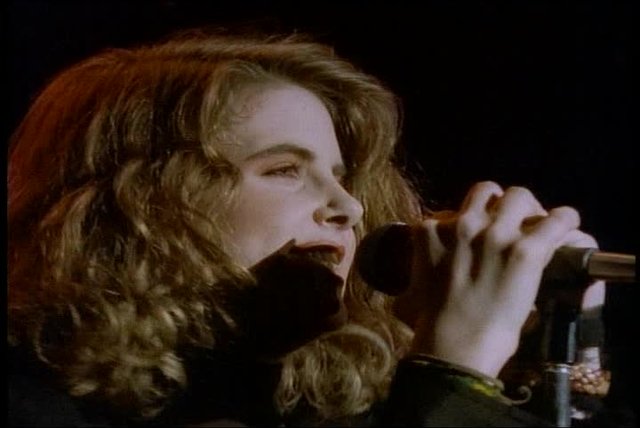 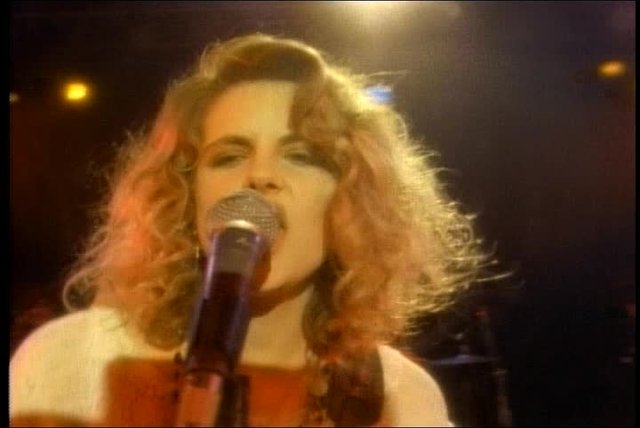 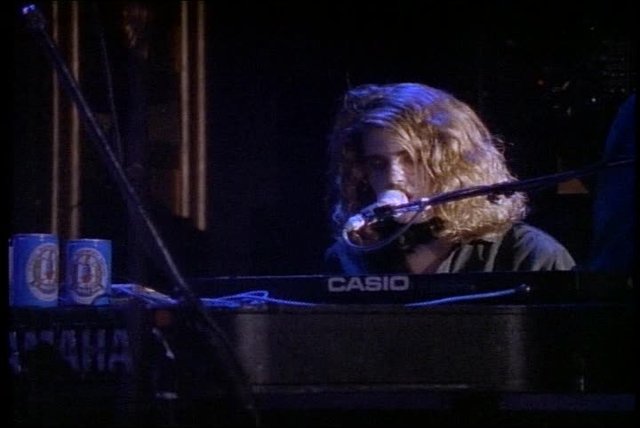