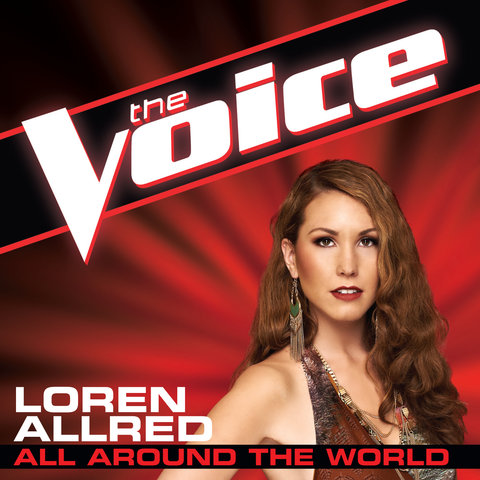 An American singer, songwriter, and pianist with a clear, rich vocal tone, Loren Allred made her Billboard debut with "Never Enough" from the soundtrack to the musical The Greatest Showman. Born to musician parents, her mother is classical soprano Dr. Carol Ann Allred, and when Loren was 14, the family moved from Pennsylvania to Utah, where her father, Dr. Brady R. Allred, took a position as Artistic Director and Conductor of Salt Lake Choral Artists. In additional to classical music, Allred was a fan of popular belters like Mariah Carey, Celine Dion, and Toni Braxton. She eventually took voice lessons and refined her own soulful pop style. After a year of studying musical theater at Weber State University in Ogden, Utah, she transferred to the Berklee College of Music in Boston. In the meantime, she uploaded some performances to YouTube, and was discovered and championed by Ne-Yo, leading to a record deal with Island/Def Jam. She then left Boston for New York City. Producers of TV's The Voice also took an interest in her talents, and she landed a spot as a contestant on the show's third season in 2012. Allred made it to the first week of the live playoffs, tying for 13th place.

In 2014, she accepted an invitation to join the recording ensemble of an original film musical by the then-relatively unknown Broadway songwriting team of Benj Pasek and Justin Paul. After working on early demos, she was cast as the singing voice of Rebecca Ferguson's Jenny Lind on the project The Greatest Showman. Between that time and the film's release in late 2017, Pasek and Paul won an Oscar and multiple Tony Awards for their work on the film La La Land and their smash stage musical Dear Evan Hanson. The Greatest Showman became a hit in its own right, and the soundtrack topped the Billboard albums chart in January 2018. The same month, Allred's featured torch song, "Never Enough," reached number 88 on the Hot 100. It also charted internationally, landing in the Top 40 in the U.K. and Ireland. ~ Marcy Donelson 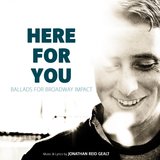 Here for You: Ballads for Broadway Impact 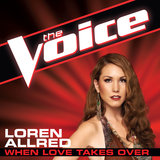 When Love Takes Over (The Voice Performance) 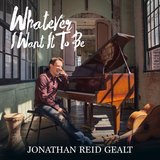 Whatever I Want It to Be 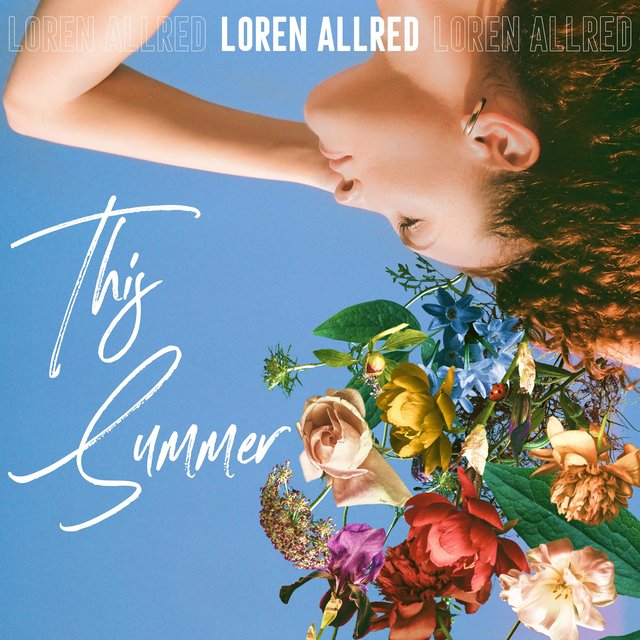 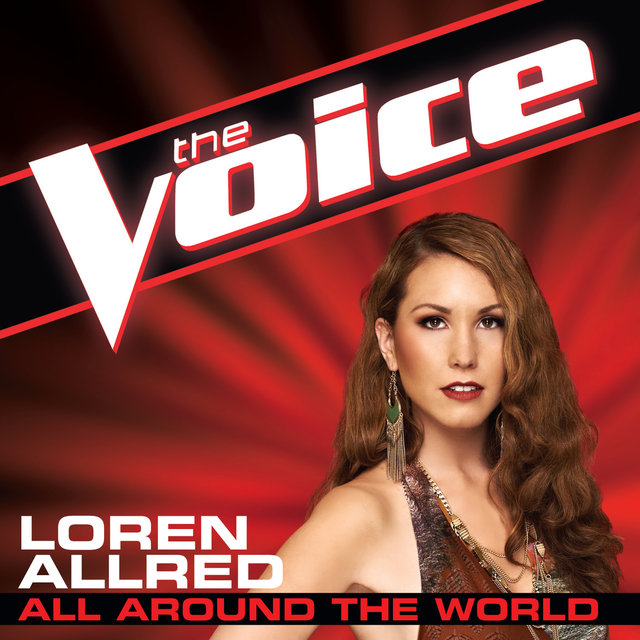 All Around The World (The Voice Performance)
Loren Allred 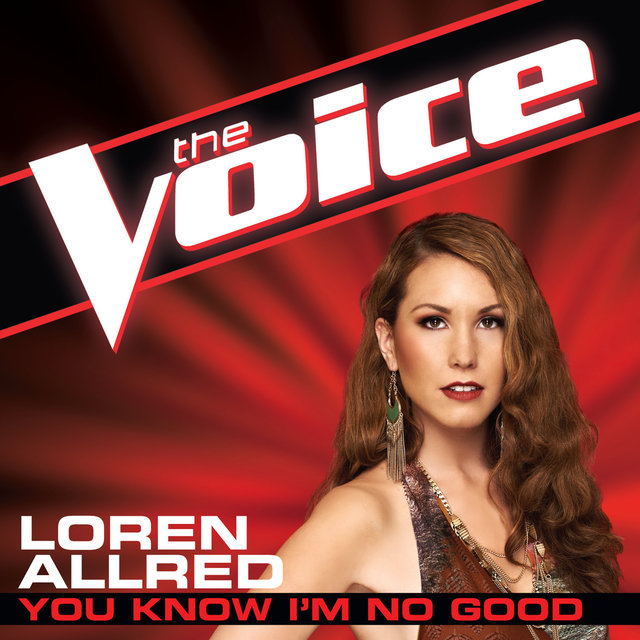 You Know I'm No Good (The Voice Performance)
Loren Allred 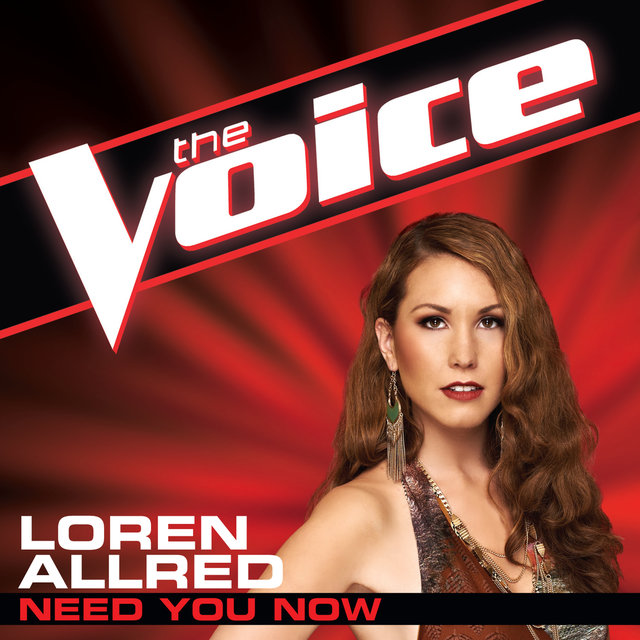 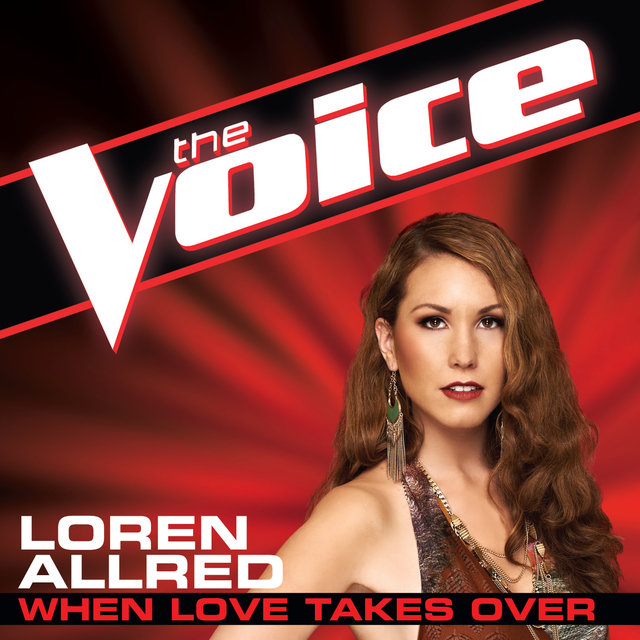 When Love Takes Over (The Voice Performance)
Loren Allred