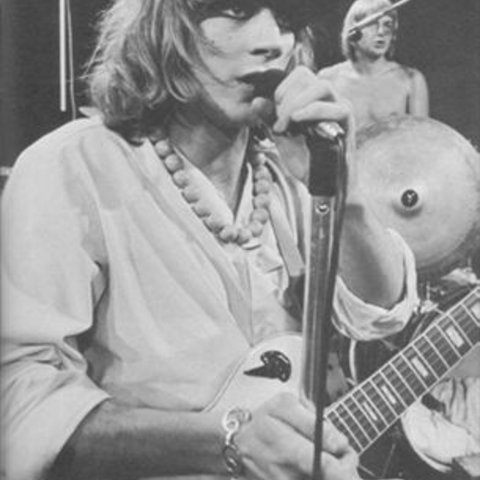 Kevin Ayers was one of rock's oddest and more likable enigmas, even if he often seemed not to operate at his highest potential. Perhaps that's because he never seemed to have taken his music too seriously — one of his essential charms and most aggravating limitations. After the late '60s, he released many albums with a distinctly British sensibility, making ordinary lyrical subjects seem extraordinary with his rich low vocals, inventive wordplay, and bemused, relaxed attitude. Apt to flavor his songs with female backup choruses and exotic island rhythms, the singer/songwriter inspired the image of a sort of progressive rock beach bum, writing about life's absurdities with a celebratory, relaxed detachment. Yet he was also one of progressive rock's more important (and more humane) innovators, helping to launch Soft Machine as their original bassist, and working with noted European progressive musicians like Mike Oldfield, Lol Coxhill, and Steve Hillage.

Ayers cultivated a taste for the bohemian lifestyle early, spending much of his childhood in Majorca before he moved with his mother to Canterbury in the early '60s. There he fell in with the town's fermenting underground scene, which included future members of Soft Machine and Caravan. For a while he sang with the Wilde Flowers, a group that also included future Softs Robert Wyatt and Hugh Hopper. He left in 1965, met fellow freak Daevid Allen in Majorca, and returned to the U.K. in 1966 to found the first Soft Machine lineup with Allen, Wyatt, and Mike Ratledge.

Wyatt is often regarded as the prime mover behind Soft Machine, but Ayers' contributions carried equal weight in the early days. Besides playing bass, he wrote and sang much of their material. He can be heard on their 1967 demos and their 1968 debut album, but by the end of 1968 he felt burned out and quit. Selling his bass to Mitch Mitchell of the Jimi Hendrix Experience, he began to write songs on guitar, leading to a contract with Harvest in 1969. His relationship with his ex-Soft Machine mates remained amiable; in fact, Wyatt and Ratledge (as well as Ayers' replacement, Hugh Hopper) guested on Ayers' 1969 debut.

Ayers' solo material reflected a folkier, lazier, and gentler bent than Soft Machine. In some respects he was comparable to Syd Barrett, without the madness — and without the ferocious heights of Barrett's most innovative work. Ayers was never less than enjoyable and original, though his albums were erratic right from the start, veering from singalong ditties and pleasant, frothy folk ballads to dissonant improvisation. The more ambitious progressive rock elements came to the forefront when he fronted the Whole World in the early '70s. The backing band included a teenage Mike Oldfield on guitar, Lol Coxhill on sax, and David Bedford on piano. But Ayers only released one album with them before they dissolved.

Ayers continued to release albums in a poppier vein throughout the '70s, at a regular pace. As some critics have noted, this dependable output formed an ironic counterpoint to much of his lyrics, which often celebrated a life of leisure, or even laziness. That lazy charm was often a dominant feature of his records, although Ayers always kept things interesting with offbeat arrangements, occasionally singing in foreign tongues, and flavoring his production with unusual instruments and world music rhythms. He (or Harvest) never gave up on the singles market, and indeed his best early-'70s efforts in that direction were accessible enough to have been hits with a little more push. Or a little less weirdness. Even Ayers at his most accessible and direct wasn't mainstream, a virtue that endeared him to his loyal cult.

That cult was limited to the rock underground, and Ayers logically concentrated on the album market throughout the 1970s. Almost always pleasant, eccentric, and catchy, these nonetheless started to sound like a cul-de-sac by the mid-'70s. Ayers pressed on without changing his approach, despite the dwindling audience for progressive rock and the oncoming train of punk and new wave. He only recorded sporadically after 1980, though he remained active in the early '90s, mostly on the European continent. Released in 2007, The Unfairground returned Ayers to the recording studio supported by a host of admiring younger musicians (including Norman Blake from Teenage Fanclub, Bill Wells, Frank Reader from Trash Can Sinatras, and Euros Childs from Gorky's Zygotic Mynci) as well as old friends and collaborators (including Phil Manzanera, Robert Wyatt, Hugh Hopper, and Bridget St. John). The album garnered a positive critical response but did not signal a return to the public eye for Ayers, however, and he returned to a reclusive life in the south of France. Ayers died in February 2013 at his home in the village of Montolieu; he was 68 years old. ~ Richie Unterberger

When Your Parents Go to Sleep (2003 Remaster)

Shouting in a Bucket Blues (2003 Remaster) 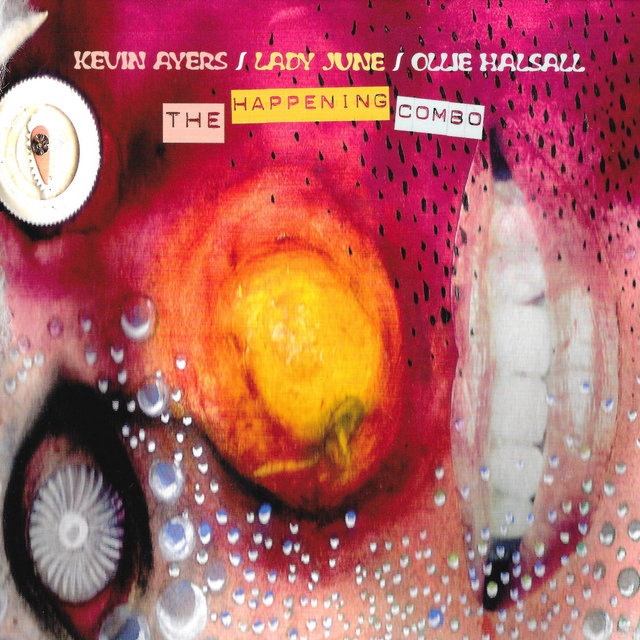 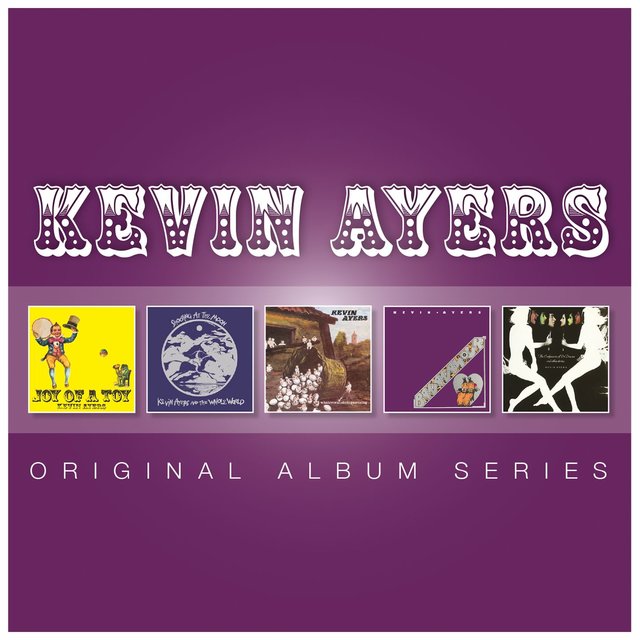 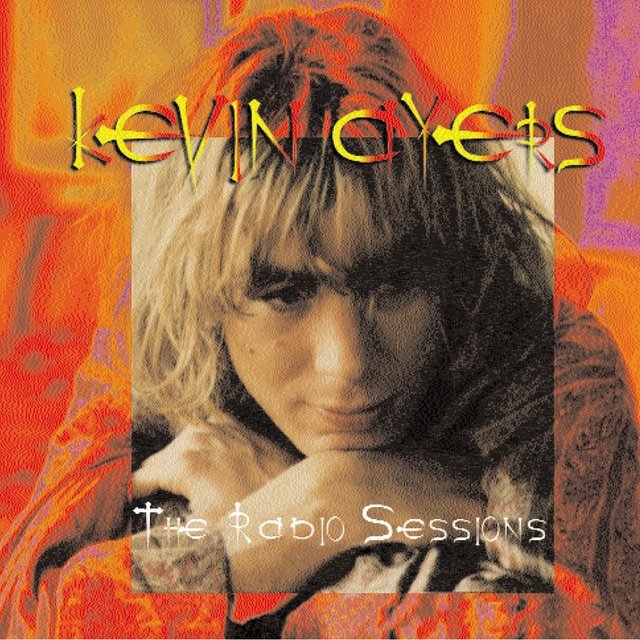 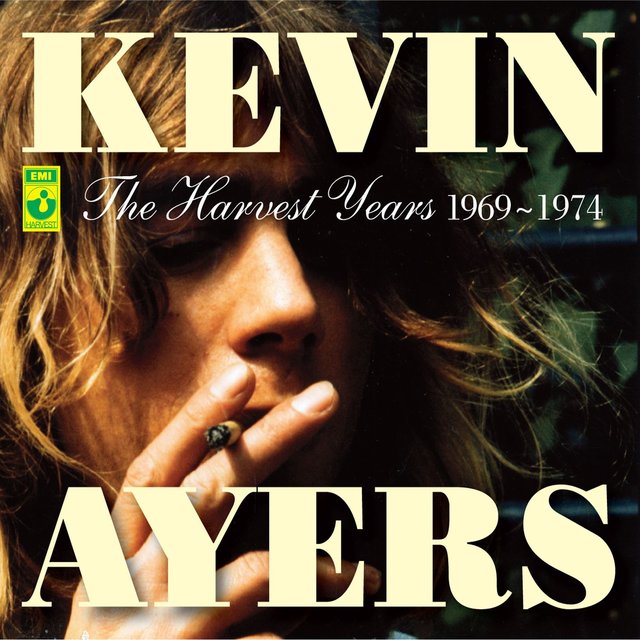 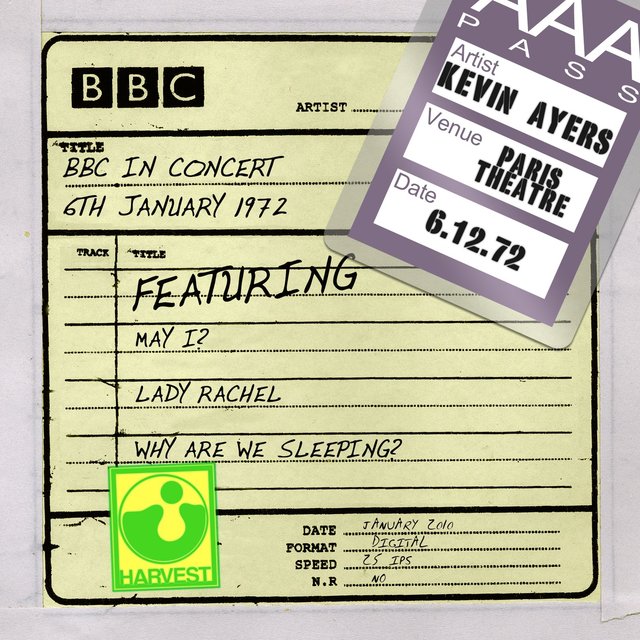 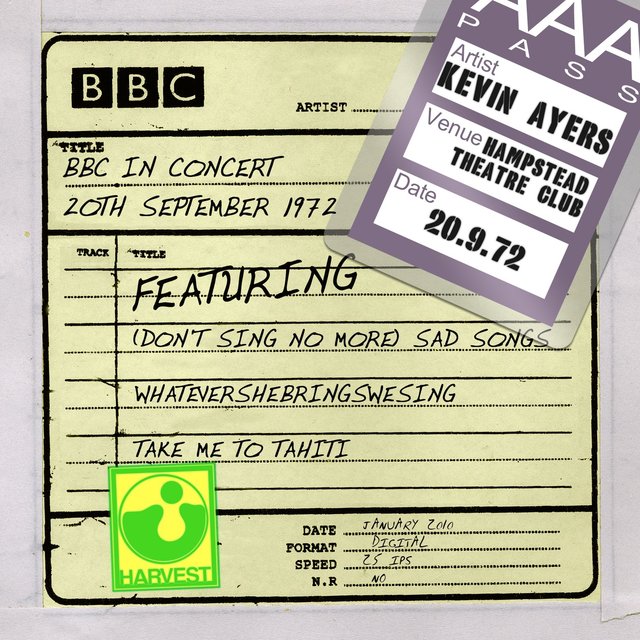 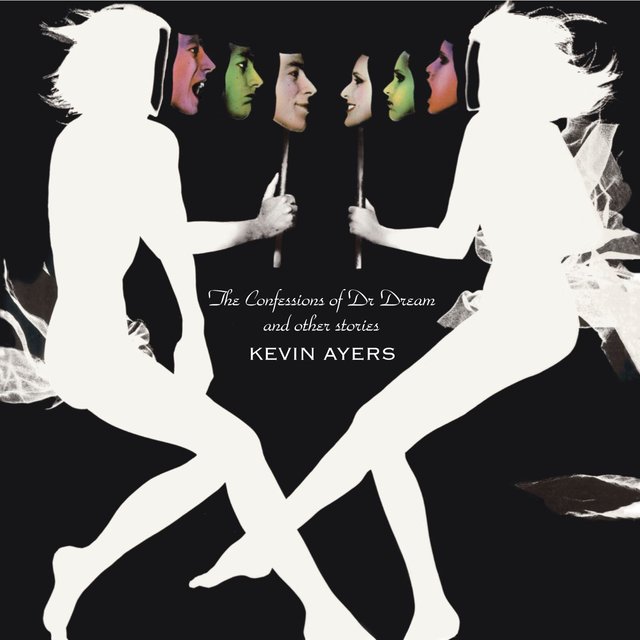 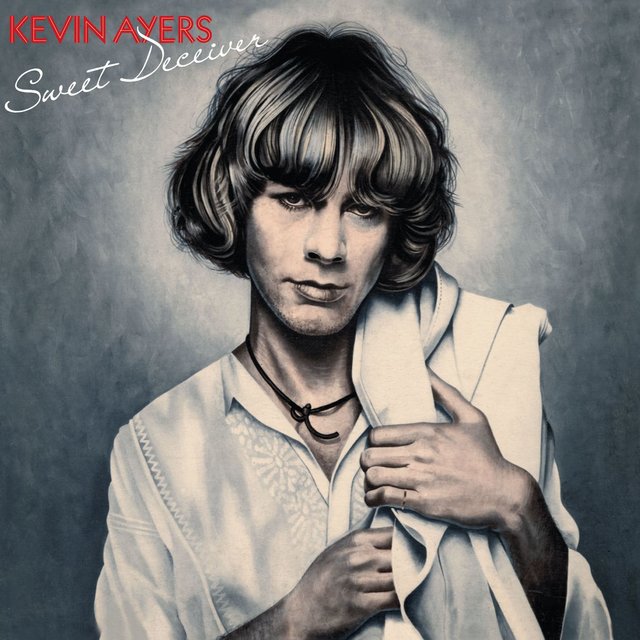 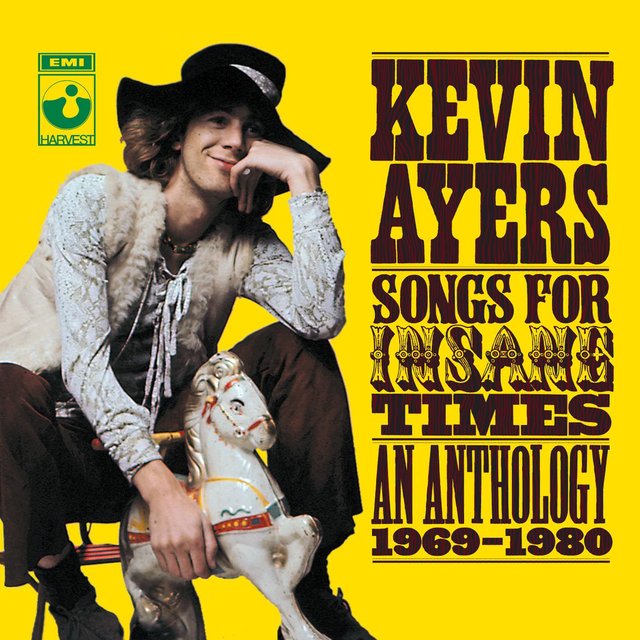 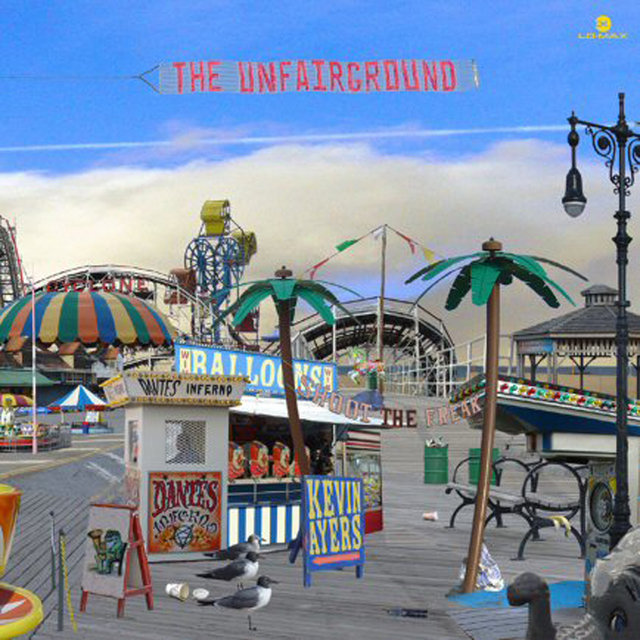 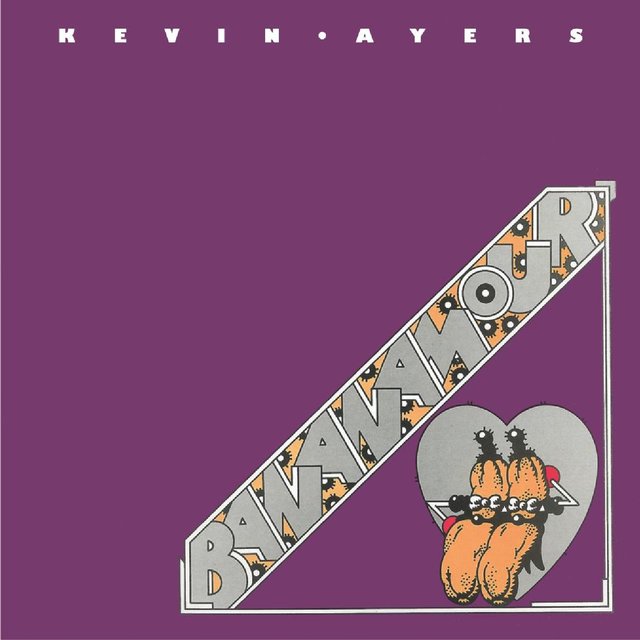 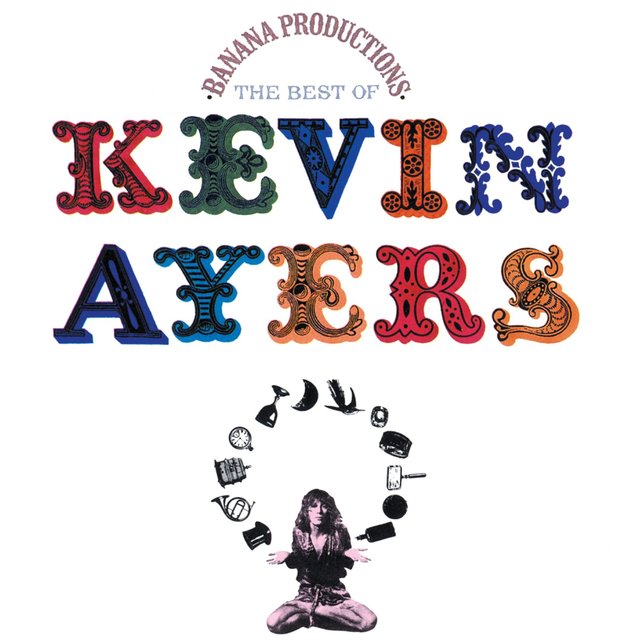 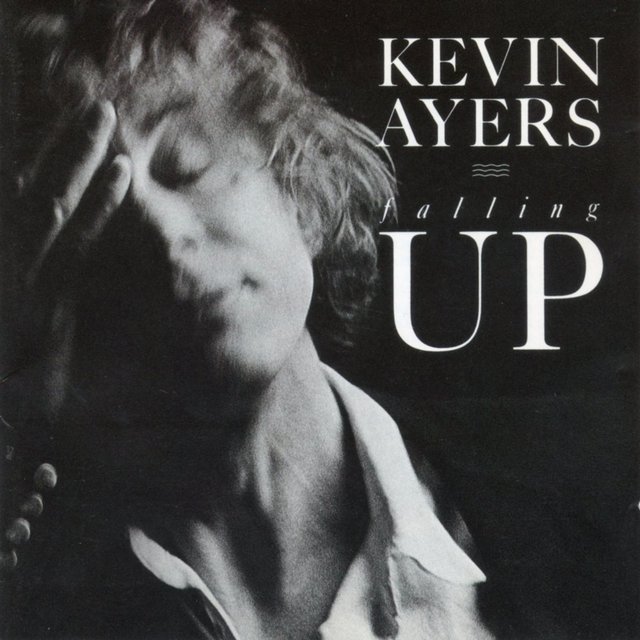 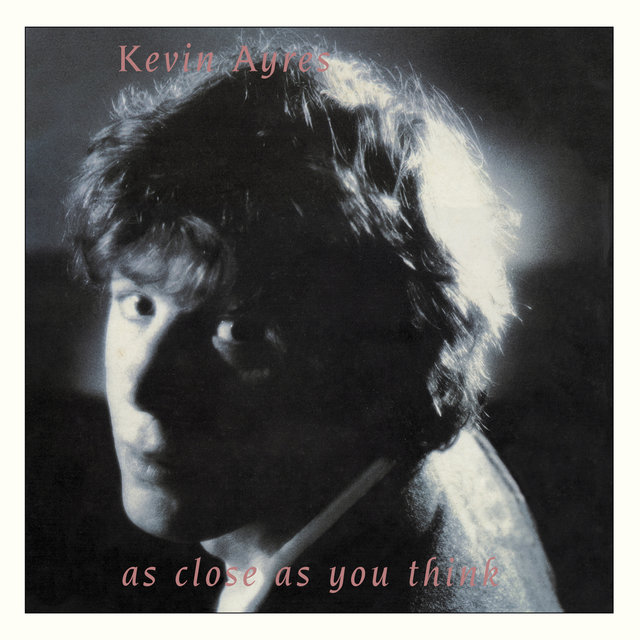 As Close as you think
Kevin Ayers 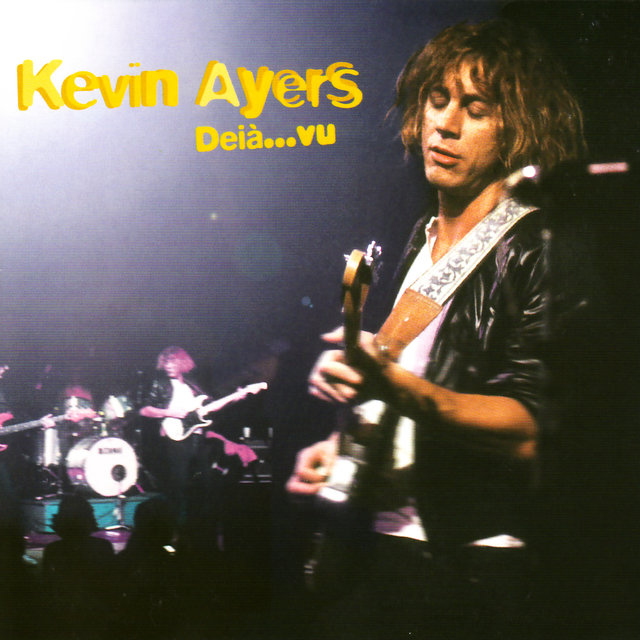 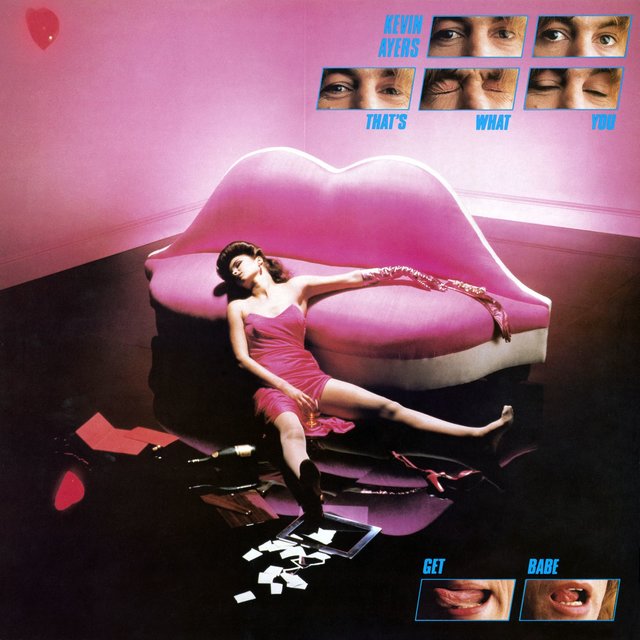 That's What You Get Babe
Kevin Ayers 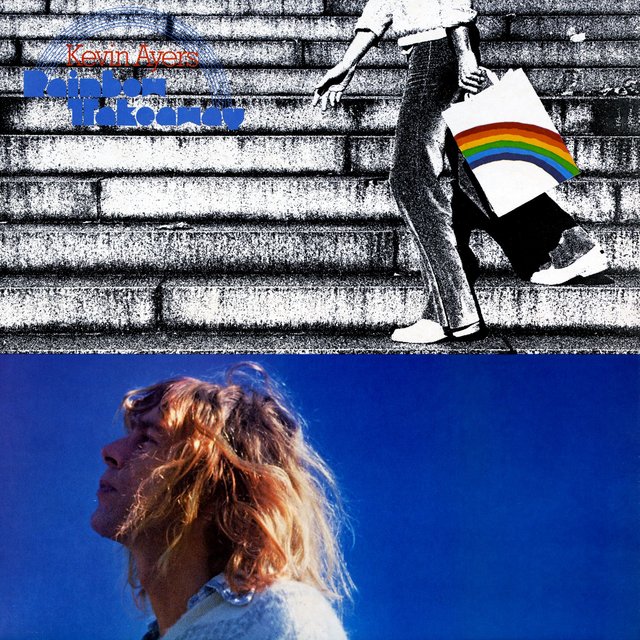 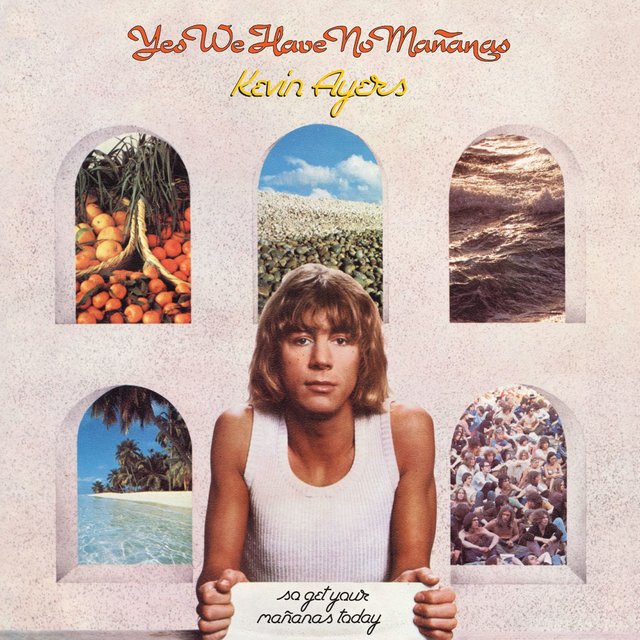 Yes We Have No Mananas [With Bonus Tracks]
Kevin Ayers 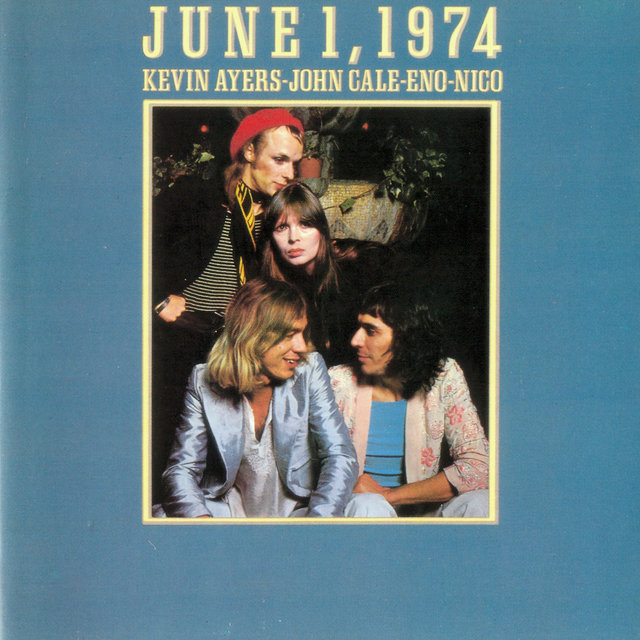 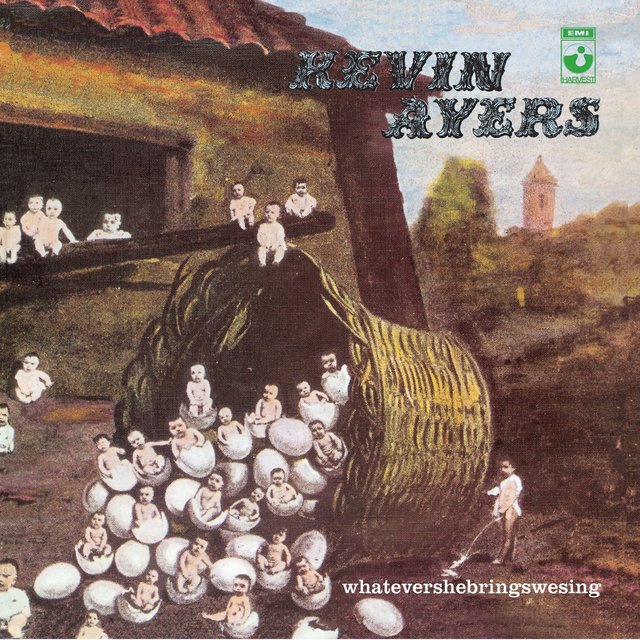 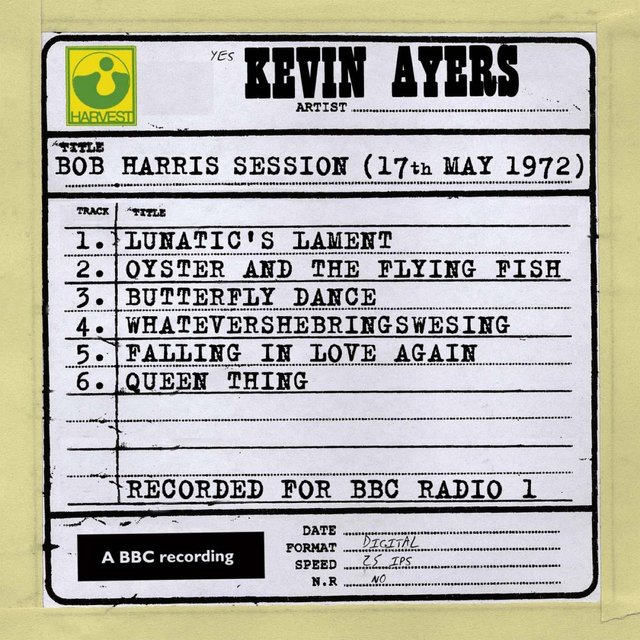 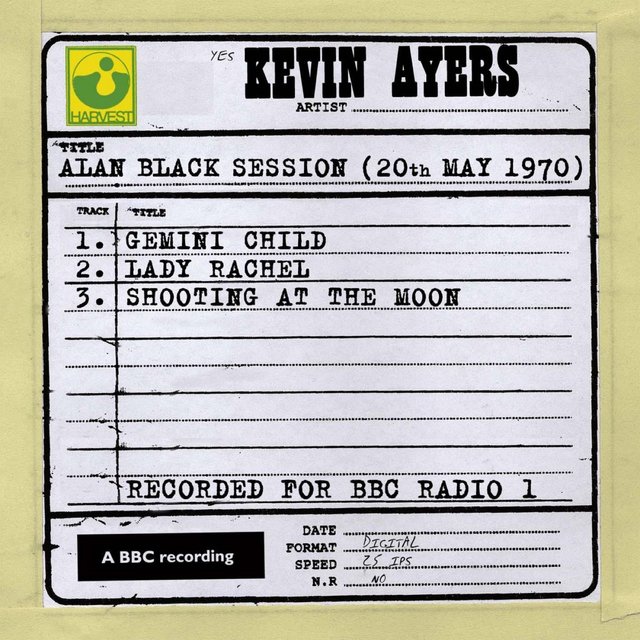 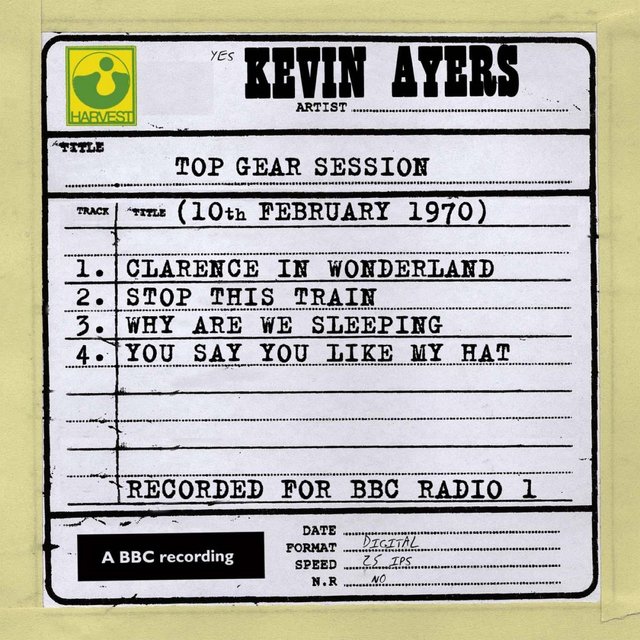 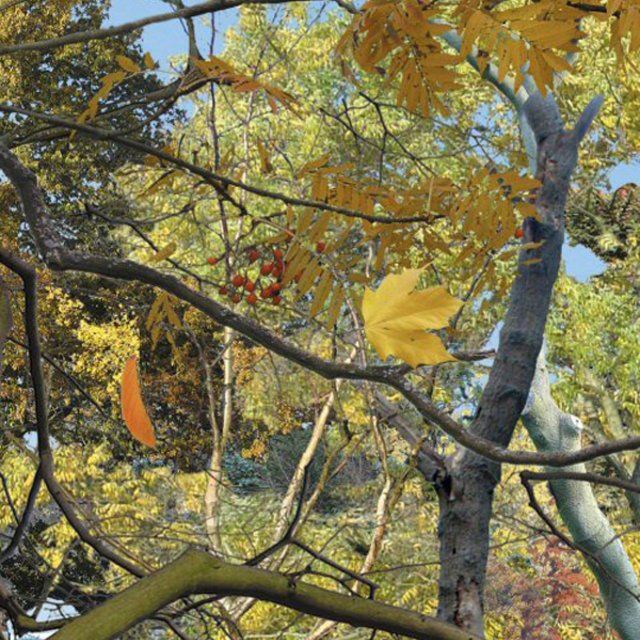 Some Kind Of Wonderful

Joy Of A Toy