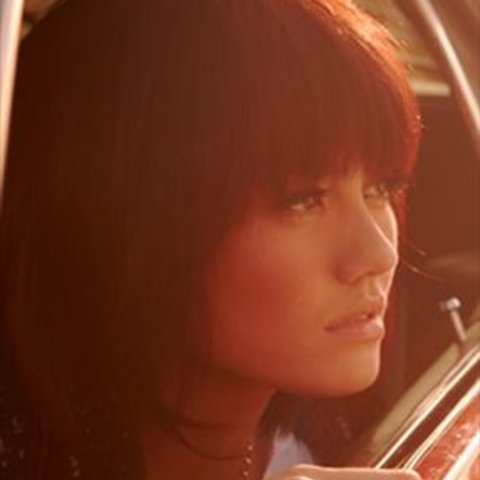 Born July 1, 1986 in Indonesia, Agnes Monica (born Agnes Monica Muljoto) was a pop singer who was equally well known and popular as an actress, starring in a number of popular television series. The first to really bring her fame and success, 2002's Pernikahan Dini, earned her four awards at that year's Panasonic Awards, and led to a deal to release an album. Her recorded debut, And the Story Goes, was released in 2003, and was just half of the story for the young pop star that year, as her appearance on the series Indah earned her a Best Actress Award. In 2005, Agnes Monica released album number two, Whaddup, A', capping off a year of further television success. The album also featured a collaboration with American singer Keith Martin. Two singles from the album hit the top spot on her nation's charts, and in 2008 — after more acting work and awards — she released album number three, Sacredly Agnezious. ~ Chris True 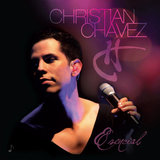 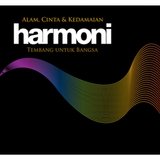 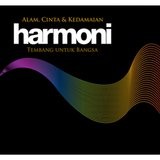 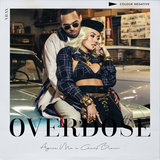 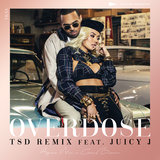 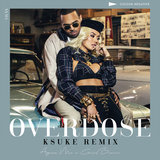 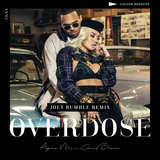 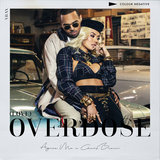