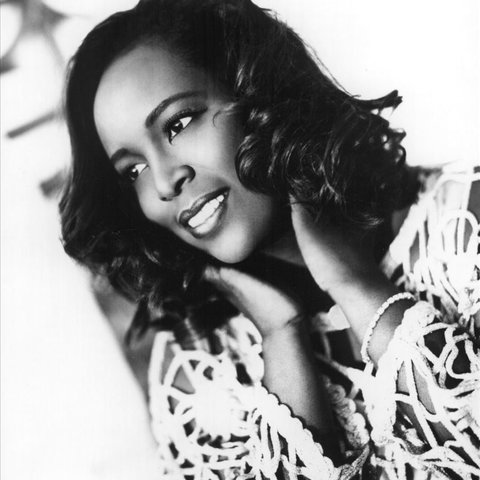 Born Tramaine Davis in San Francisco and raised in Berkeley, Tramaine Hawkins is the granddaughter of Bishop E.E. Cleveland, one of the founders of the Church of God in Christ Church, the largest Black Pentecostal organization in the U.S. She got her start as a teenager in 1968 performing with the Edwin Hawkins Singers during the homemade recording session that produced the crossover smash "Oh Happy Day," the biggest-selling gospel single to date. In the early '70s, she married Walter Hawkins, Edwin's brother, who went on to lead the Love Center Ministries. There she sang lead soprano with her husband's Love Center Choir and appeared on the Love Alive album, a recorded Sunday session featuring her husband's sermon, Edwin on piano, and Hawkins on lead vocals. It and its follow-up, Love Alive II, were both best-sellers.

Hawkins began her solo recording career in the mid-'80s. As a solo artist, she drew from a variety of genres, and her albums demonstrate that she is as much at home shouting traditional tunes as she is belting out the blues, crooning silky-smooth soul numbers, or even doing hard-driving urban funk. Her tendency to utilize popular music has caused controversy amongst conservatives and even caused others to question her faith, but a close listen to her music demonstrates that even though her music has crossed over, her faith and good intentions are rock-solid. ~ Sandra Brennan 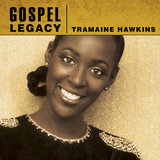 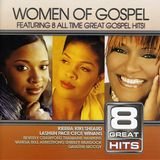 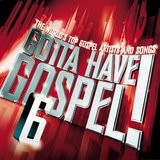 I Never Lost My Praise (feat. Patrick Lundy & The Ministers Of Music) 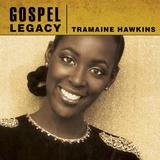 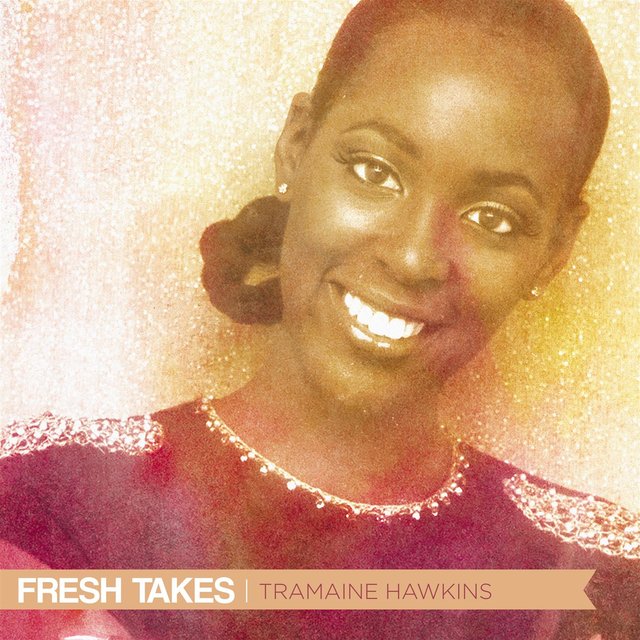 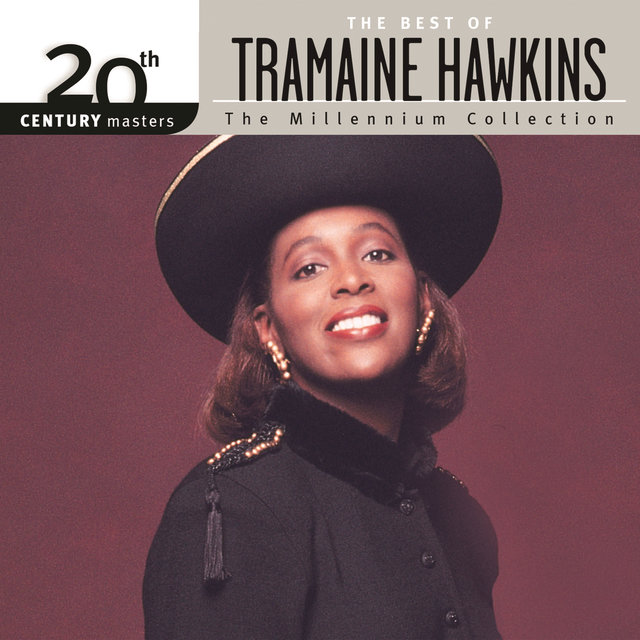 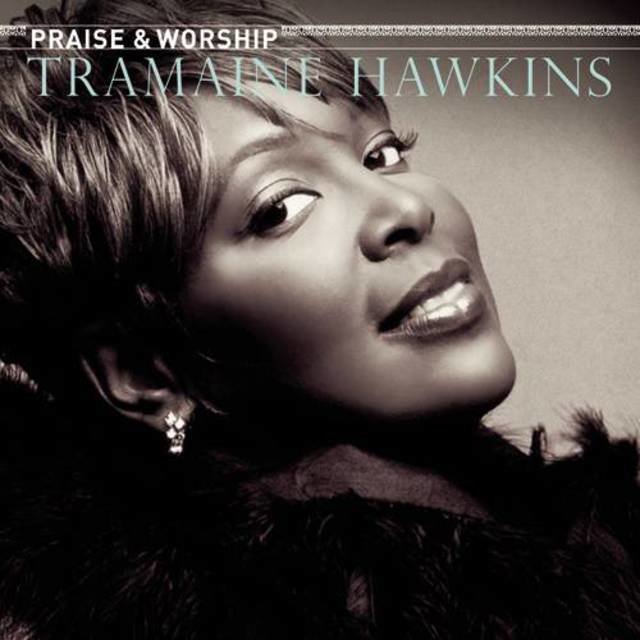 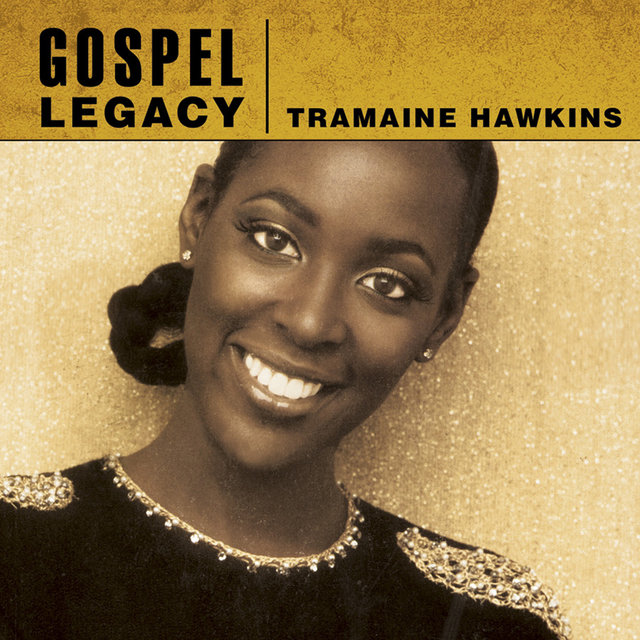 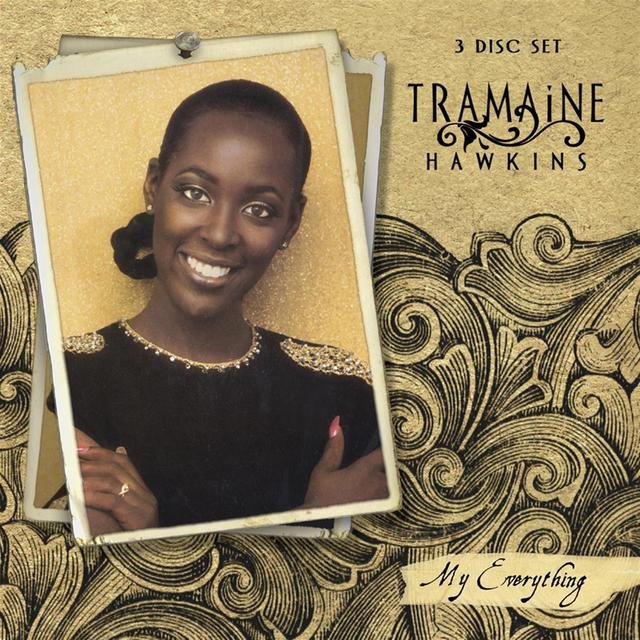 My Everything
Tramaine Hawkins 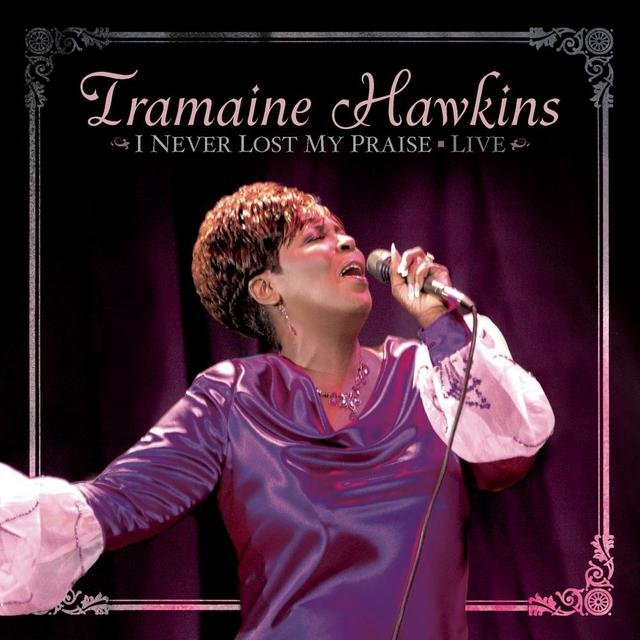 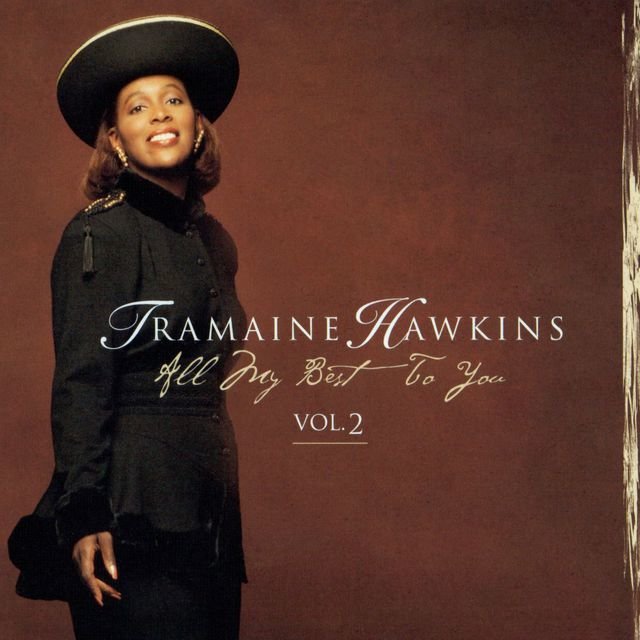 All My Best To You Vol 2
Tramaine Hawkins 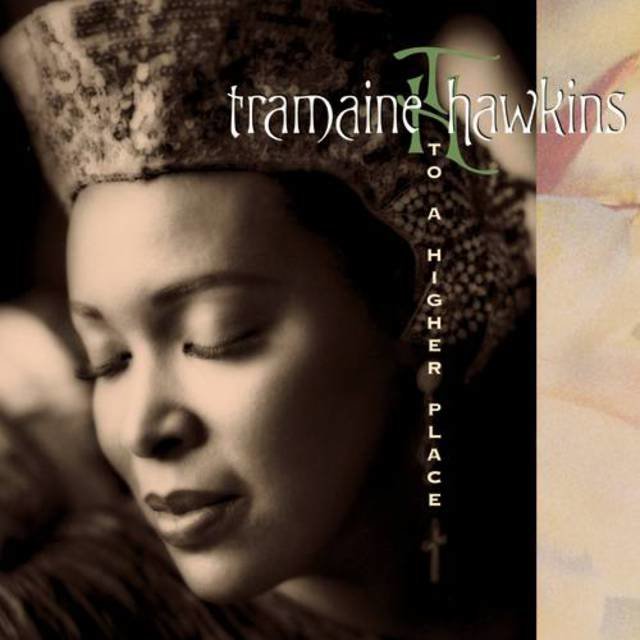 To A Higher Place
Tramaine Hawkins 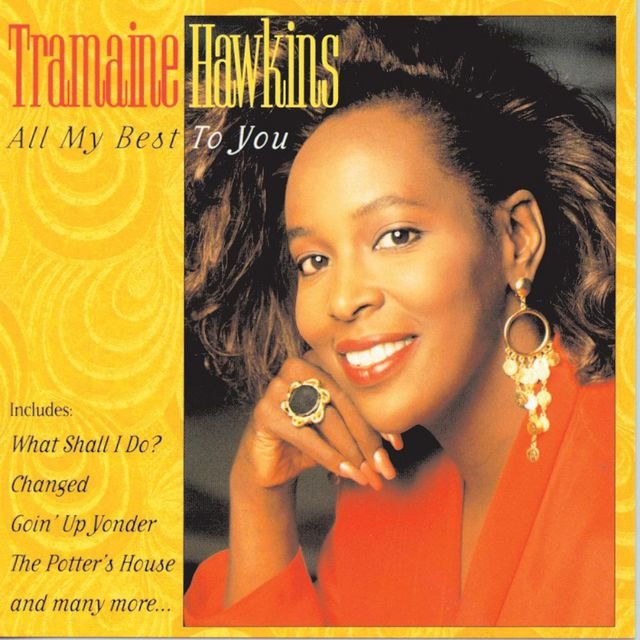 All My Best To You
Tramaine Hawkins 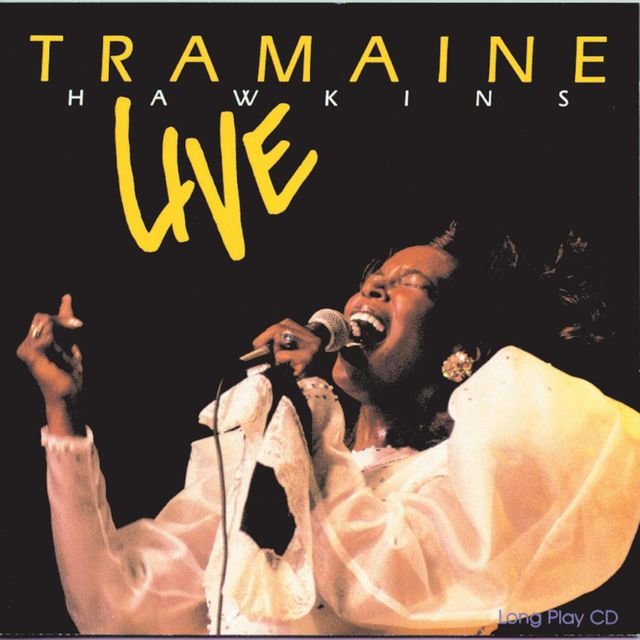 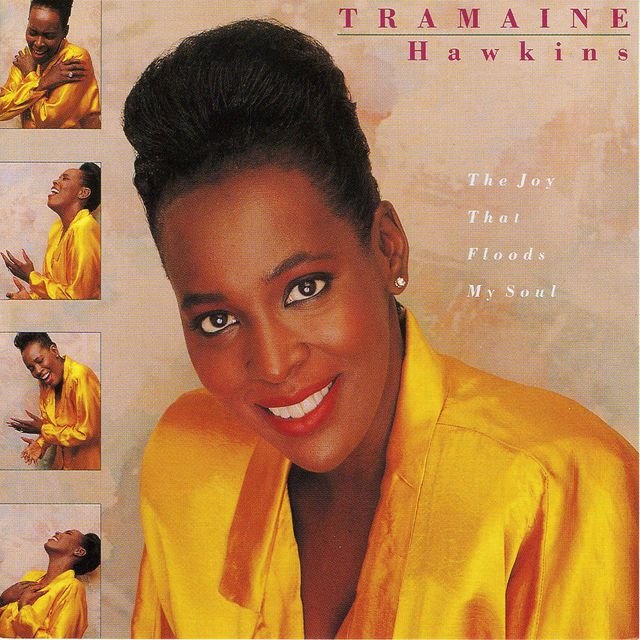 The Joy That Floods My Soul
Tramaine Hawkins 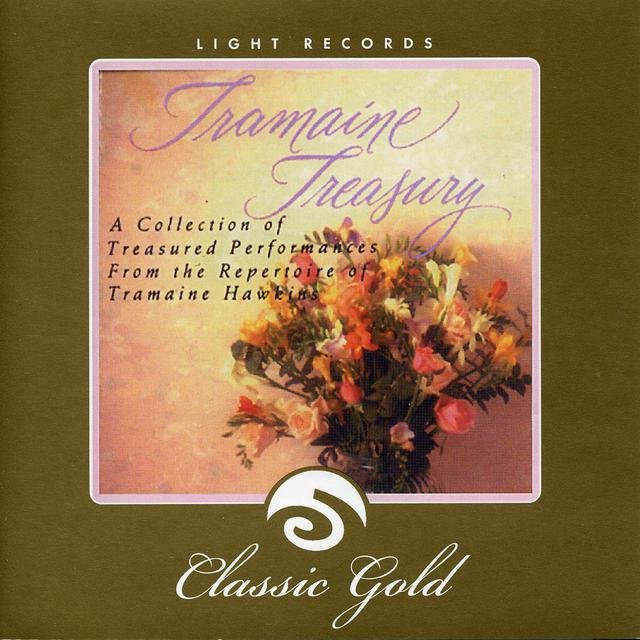 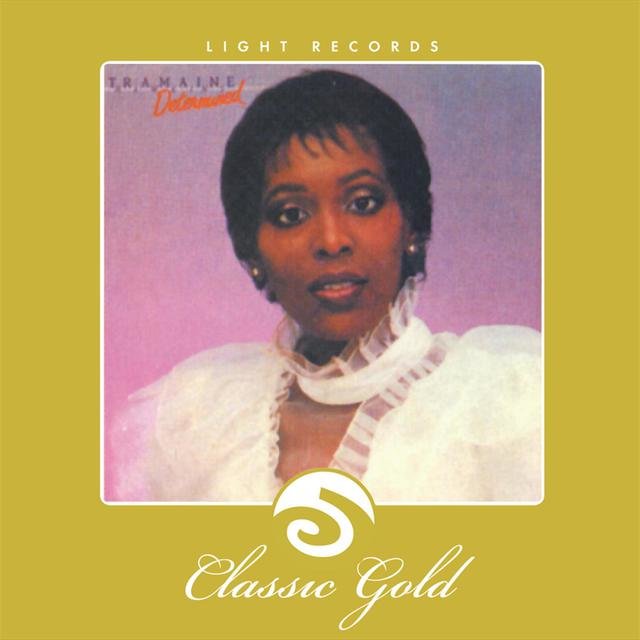 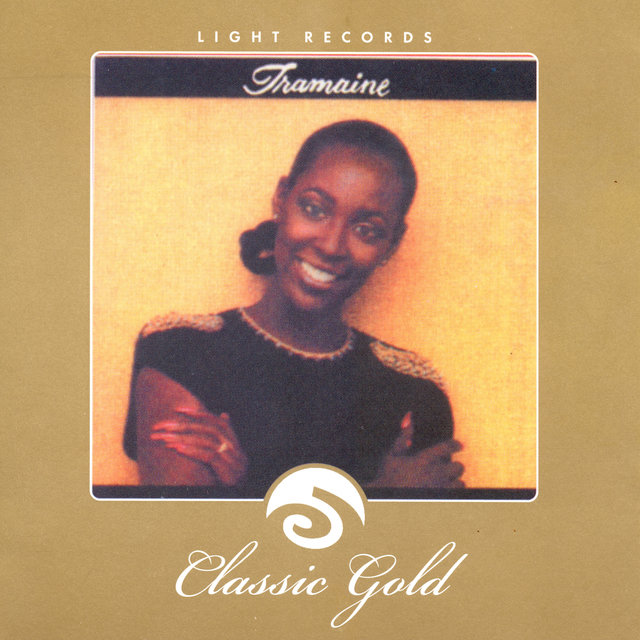 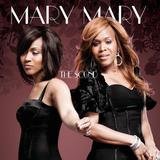 It Will All Be Worth It (Album Version) 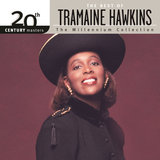 What Shall I Do 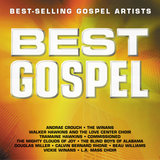 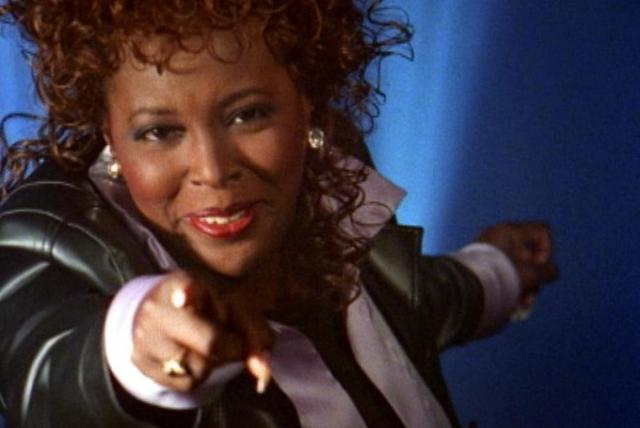 Who's Gonna Carry You