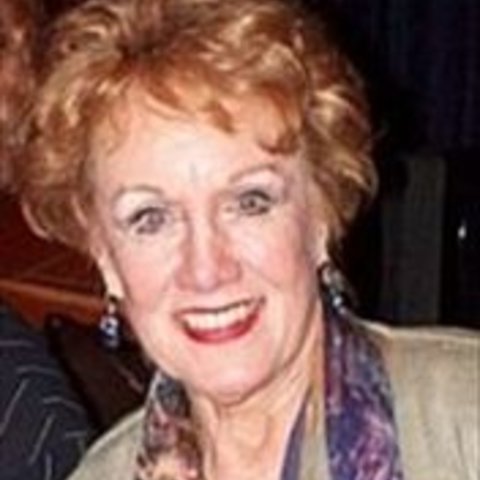 Marni McEathron Nixon came from a family of minor show business performers. She began study of the violin at age four, later sang with her sisters in local productions, and had a few bit roles in movies. She eventually abandoned the violin and began vocal studies with Carl Ebert, Boris Goldovsky, and Sarah Caldwell. Nixon retained an interest in film work and often appeared as an extra in films of the late 1940s. Her vocal talents were soon recognized and her first significant breakthrough occurred when she sang the voices of angels in the 1948 film classic Joan of Arc, which starred Ingrid Bergman. Her first dubbing assignment came the following year, with the release of the 1949 film The Secret Garden, wherein she sang for actress Margaret O'Brien. In 1950, Nixon married composer Ernest Gold; their union would produce three children. She and Gold collaborated in recordings of some of his songs, a reissue of which appeared in the early 1990s. The couple divorced in 1969.

Nixon's first major assignment came in the 1956 film version of the Rodgers & Hammerstein classic The King and I, for which she dubbed the singing of Deborah Kerr. An Affair to Remember (1957) followed, wherein she once again sang for Kerr. Nixon's next success came with her behind-the-scenes vocals for Natalie Wood in the 1961 film version of Leonard Bernstein's West Side Story. Lerner & Loewe's My Fair Lady (1964) was her next major project, wherein she dubbed for Audrey Hepburn's Eliza Doolittle. According to Nixon, the key to a successful dub was "They have to share themselves with you. Once they realize you're like a sponge and aren't going to take over their performance, it's fine." In other words, she would try to adapt herself to the actress' characterization as well as singing style.

When the big musical film productions began fading in the mid-1960s, Nixon's dubbing career quickly withered. From 1969 to 1971 she taught at the California Institute of Arts. In the 1970s, she moved to Seattle and joined the Seattle Opera Company. She also hosted a children's television program there called Boomerang, which garnered four Emmy Awards. In 1980, Nixon became a faculty member at the Santa Barbara Music Academy of the West. In 1983, she married Albert Block. Nixon continued to sing in operas and musicals, and in orchestral concerts as well. She appeared with many major American orchestras, including the Cleveland Orchestra and the New York Philharmonic, as well as ensembles abroad, such as the Israel Philharmonic. She sang classical repertory ranging from Mozart to Webern and Stravinsky. In May 2001 she took on the role of Heidi Schiller in the Broadway production of Sondheim's Follies, and in 2002 was touring with her one-woman show Marni Nixon: The Voice of Hollywood. She died in Manhattan in July 2016 at the age of 86. 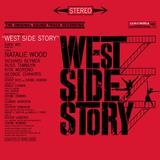 West Side Story: Act I: Tonight

West Side Story: Act II: A Boy Like That - I Have A Love

West Side Story: Act II: One Hand, One Heart 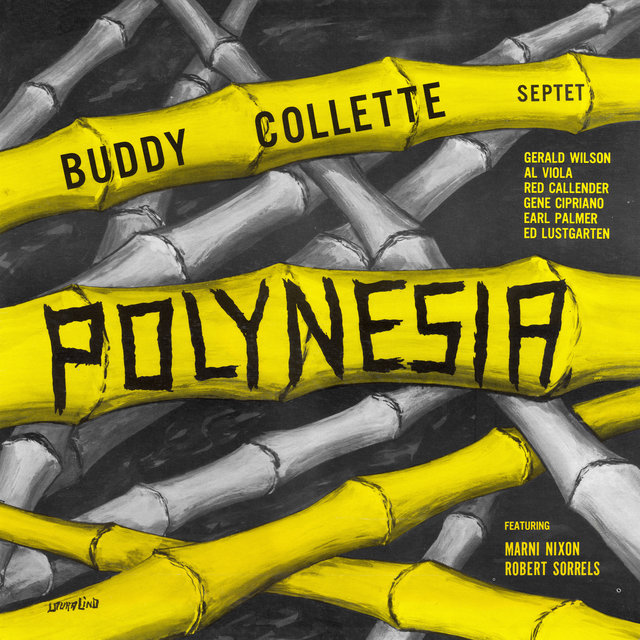 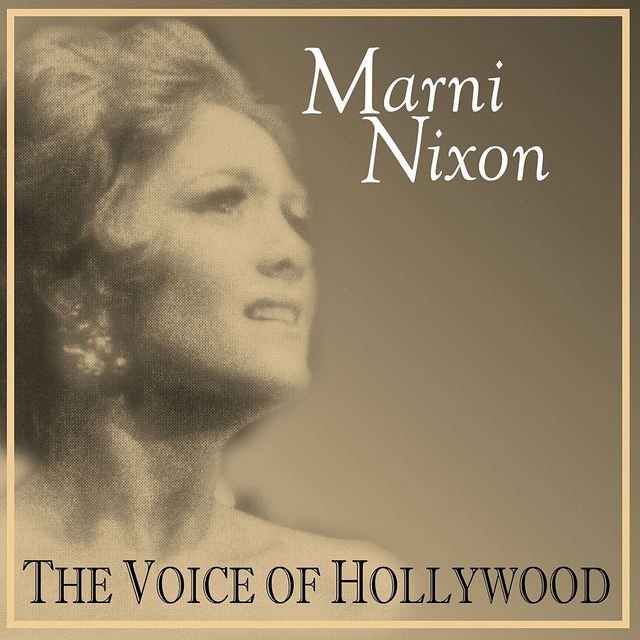 The Voice of Hollywood
Marni Nixon 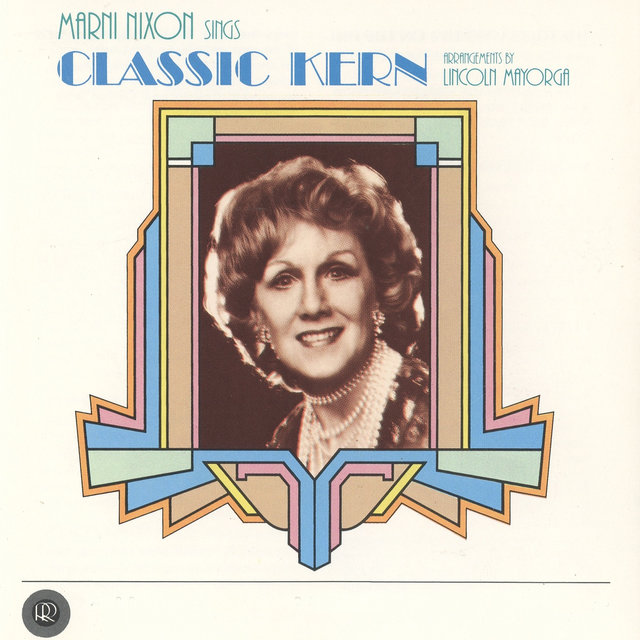 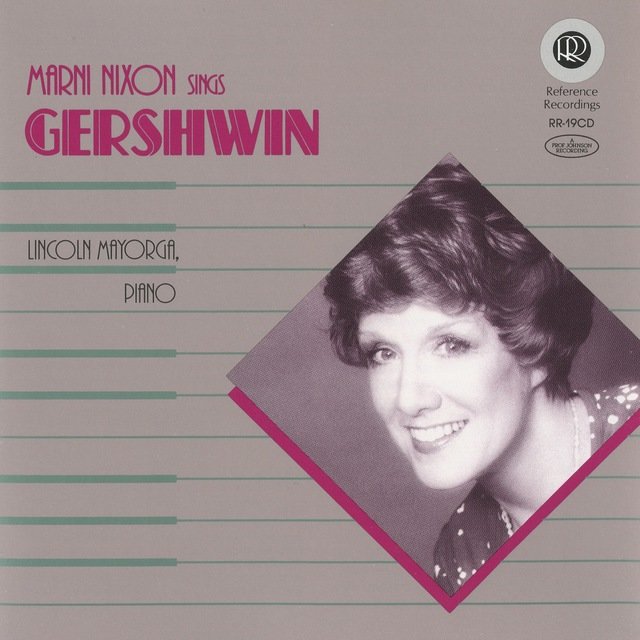 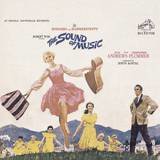 Processional and Maria (The Wedding)