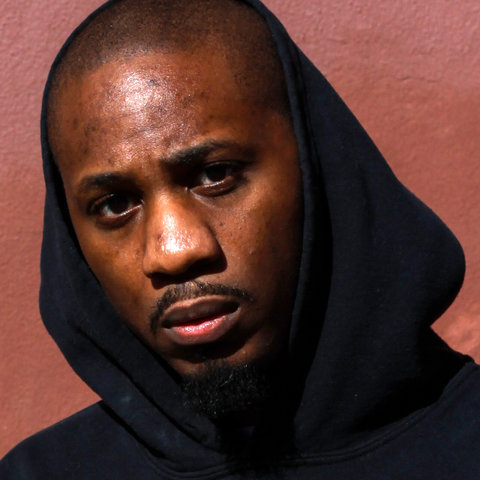 WordPlay T. Jay is a Hip Hop artist and producer from Little Rock, AR. His rise began with a feature on MTV's RapFix Live and that turned into making Music for the Underdog. T. Jay wants to inspire his listeners to get out of their heads and make the most of their gifts. He mixes a wide range of production with motivating lyrics to share his story. Currently, he is releasing music in a series called Orientation Day. The goal is to motivate the underdogs to make changes. 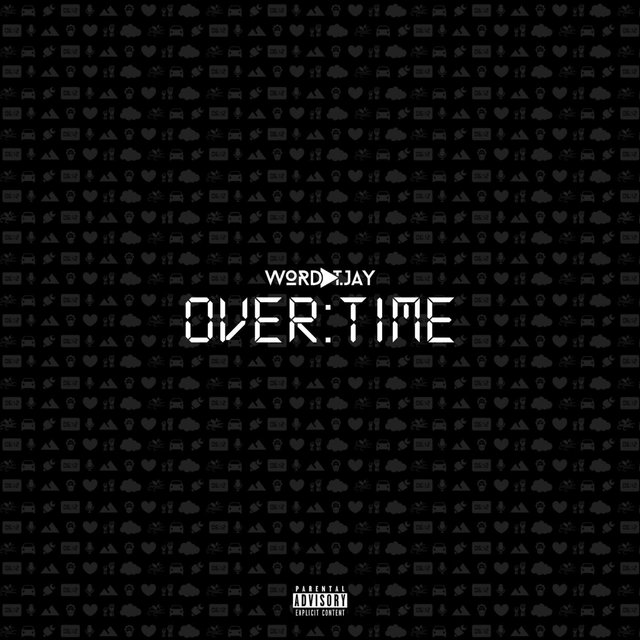 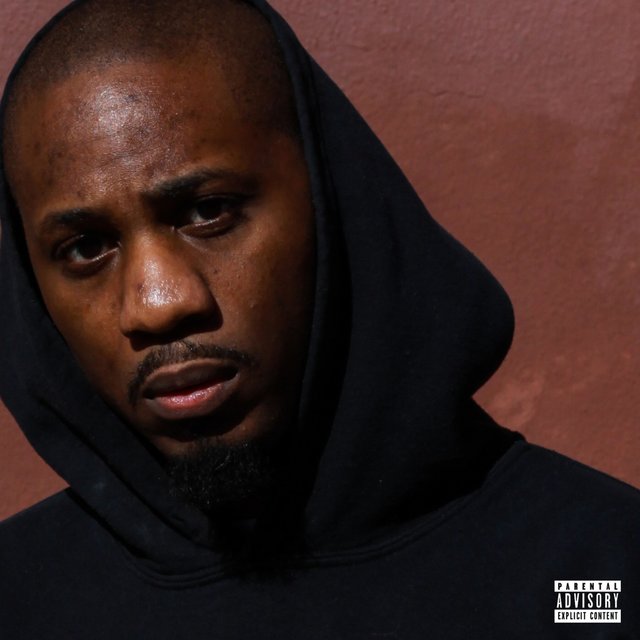 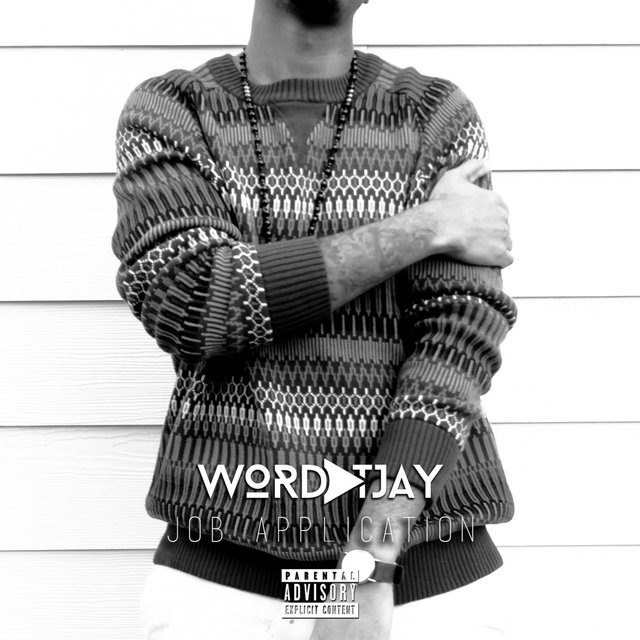 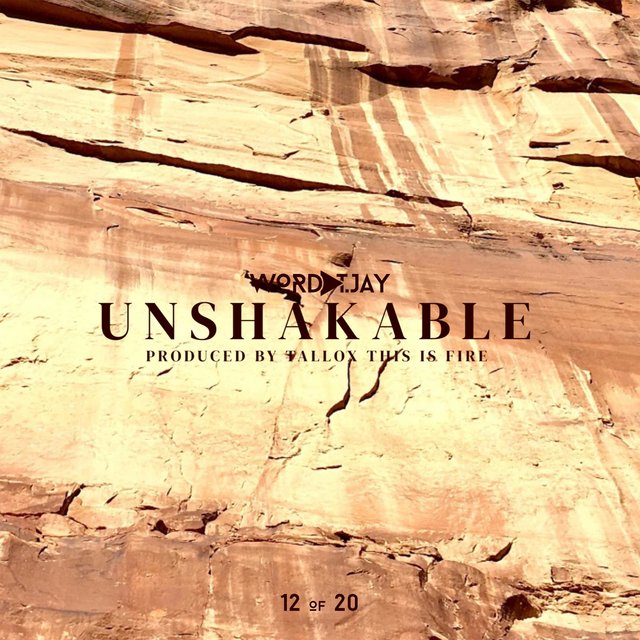 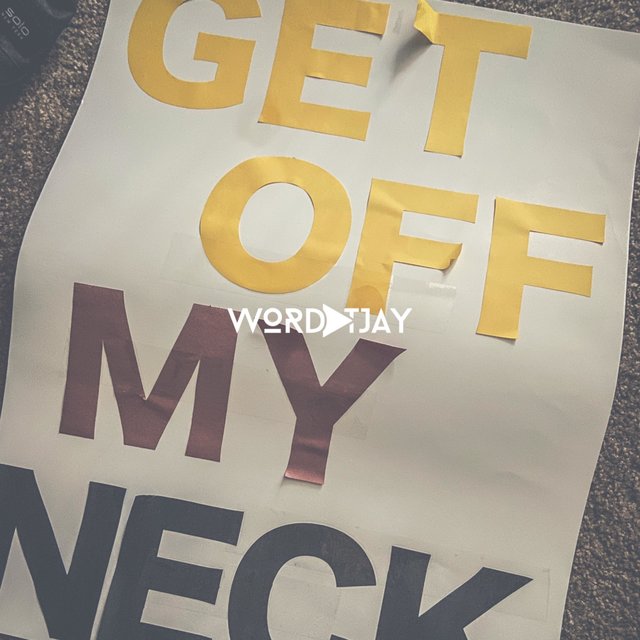 Get Off My Neck
Wordplay T. Jay 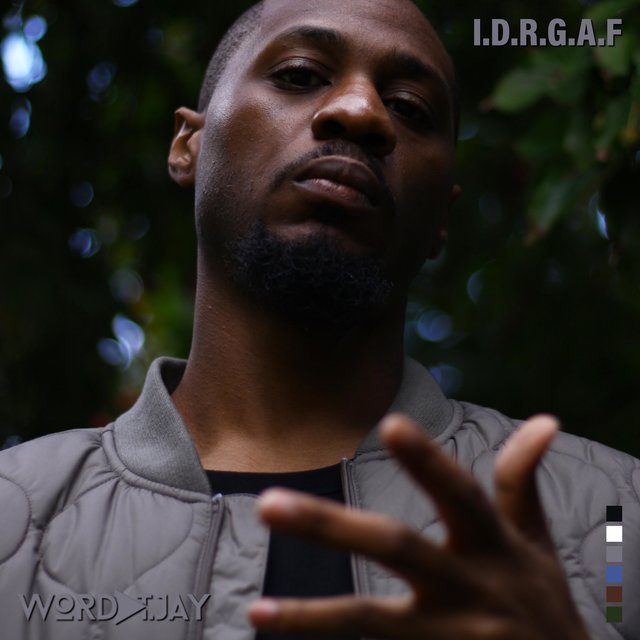 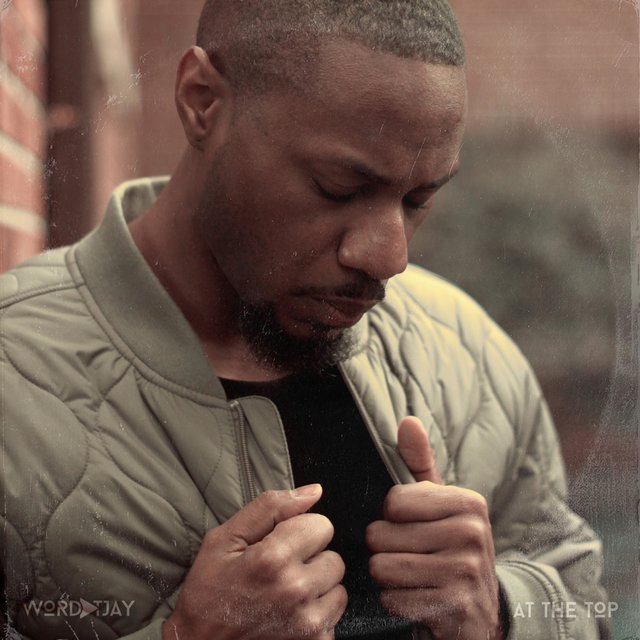 At the Top
Wordplay T. Jay 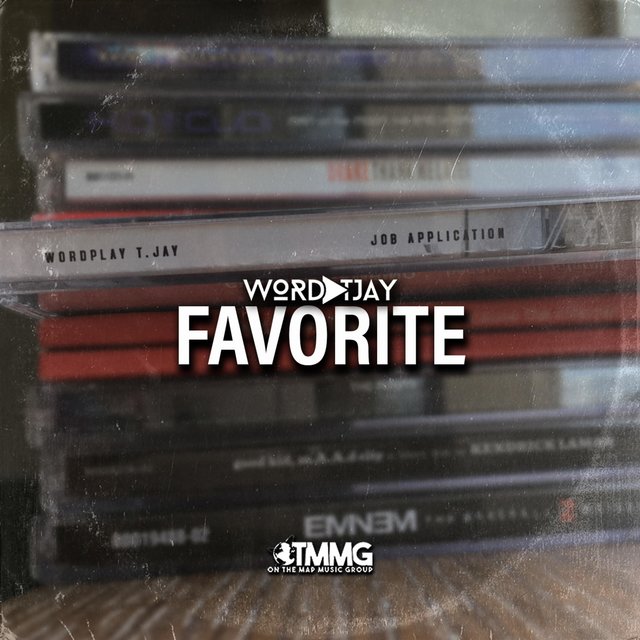 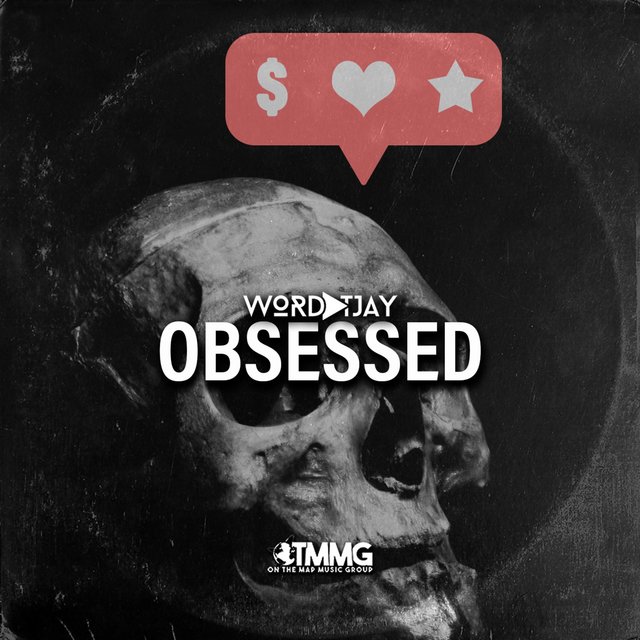 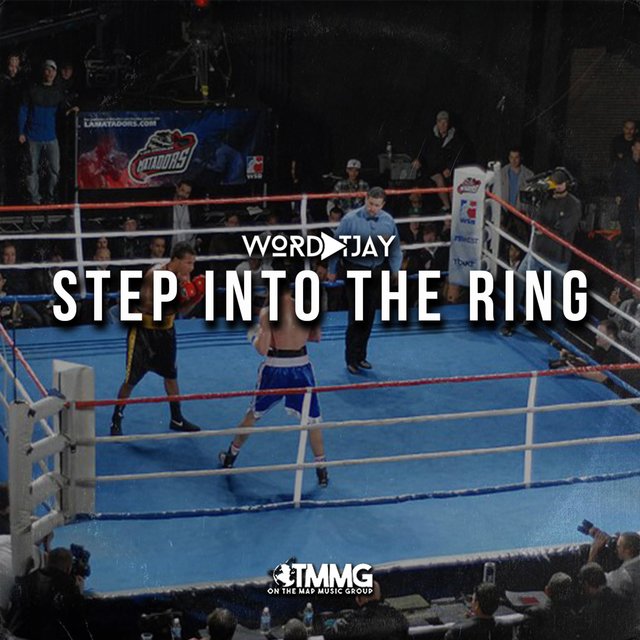 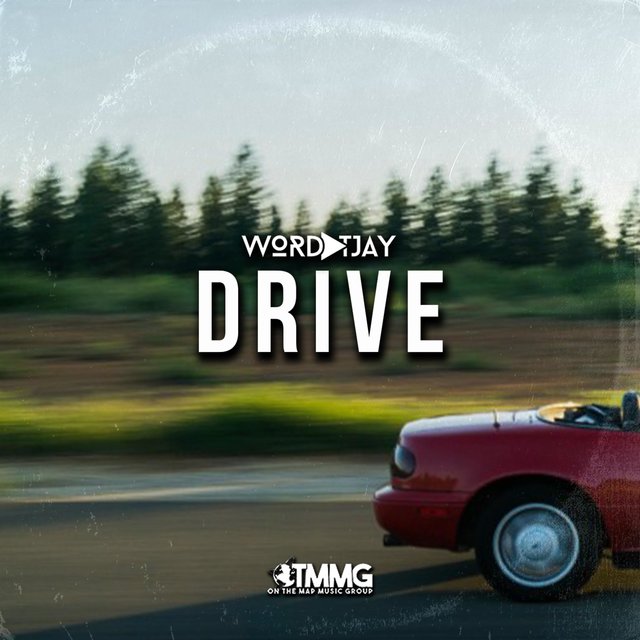 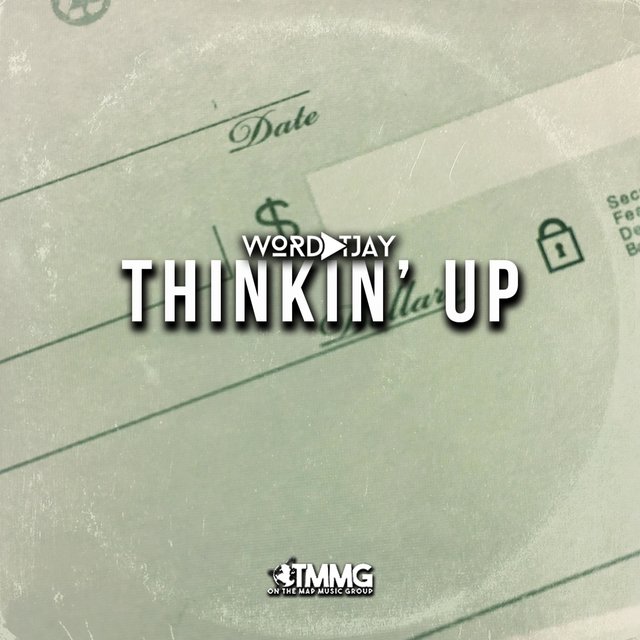 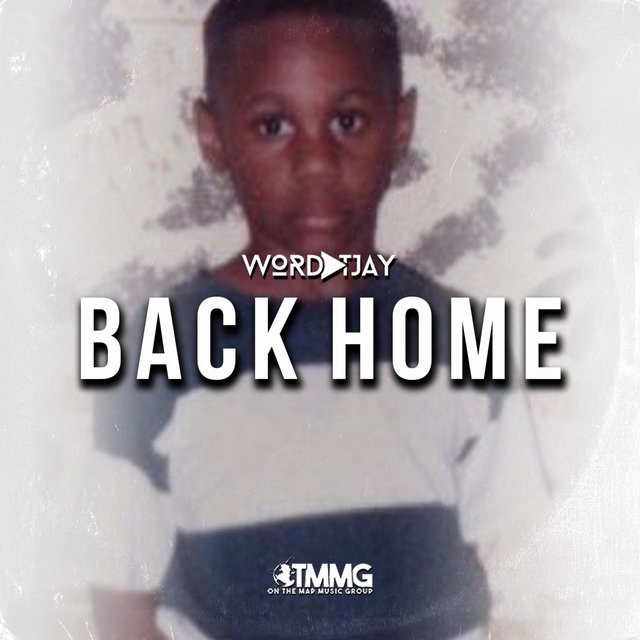 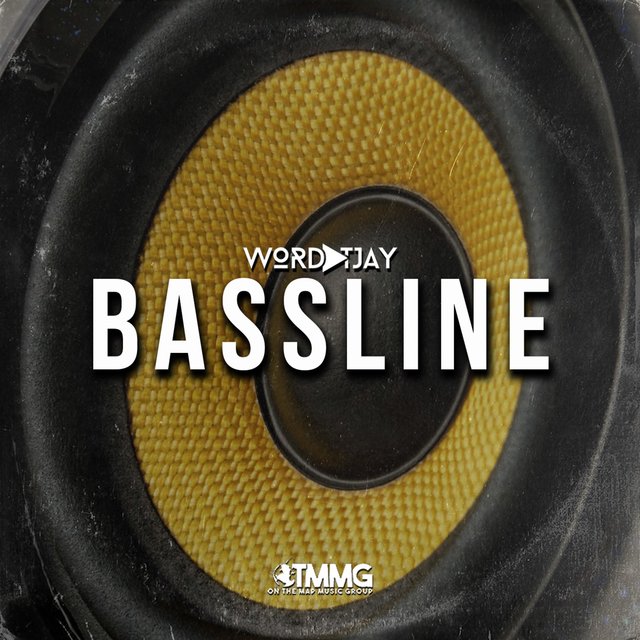 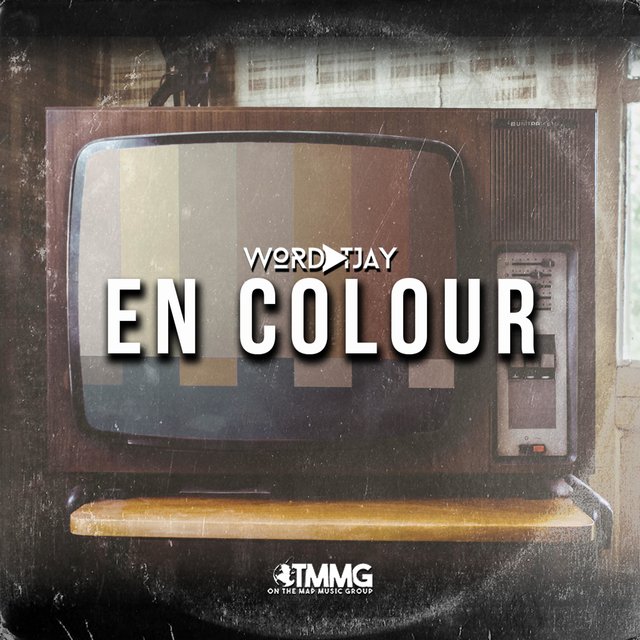 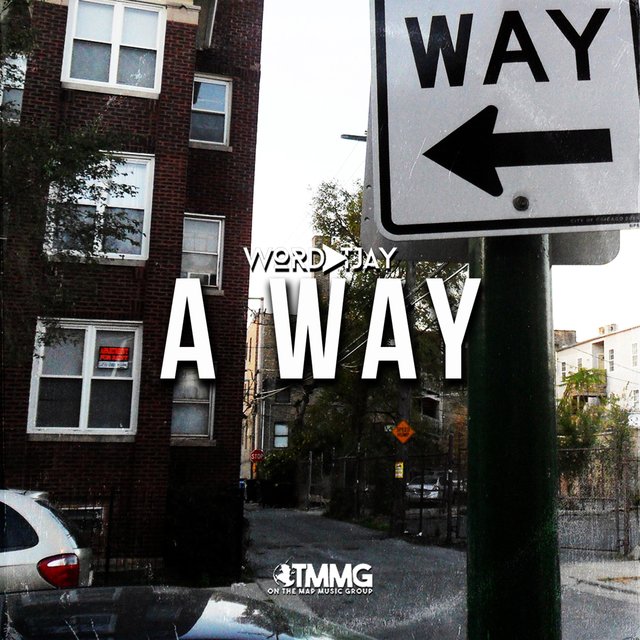 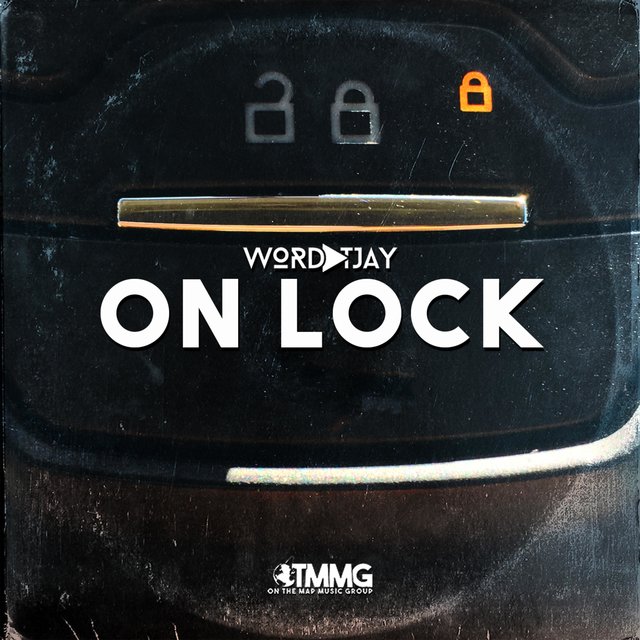 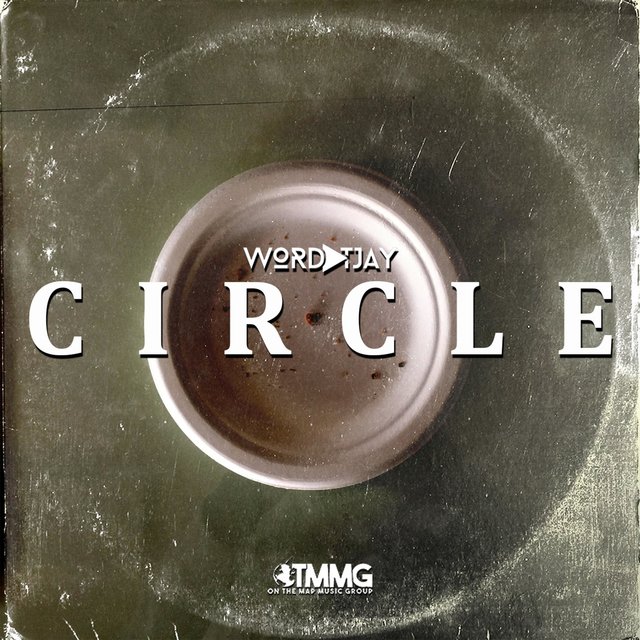 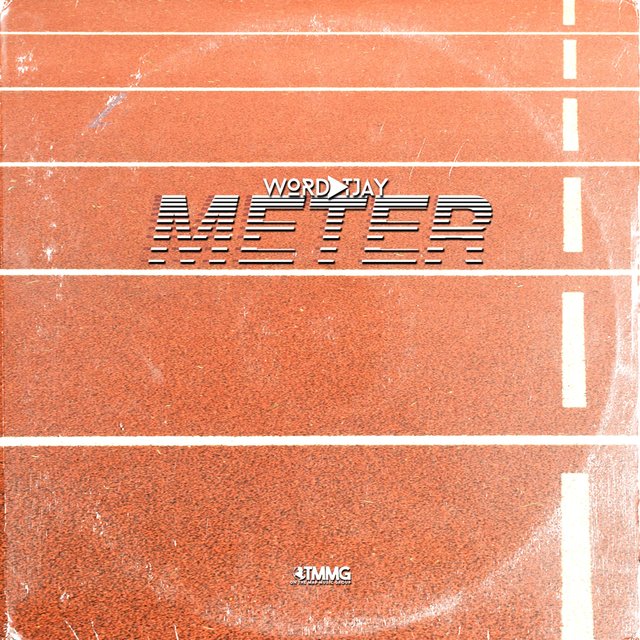 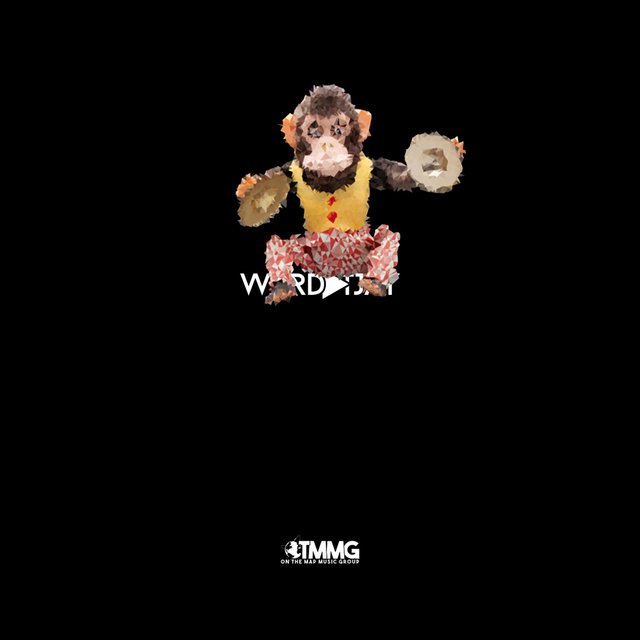 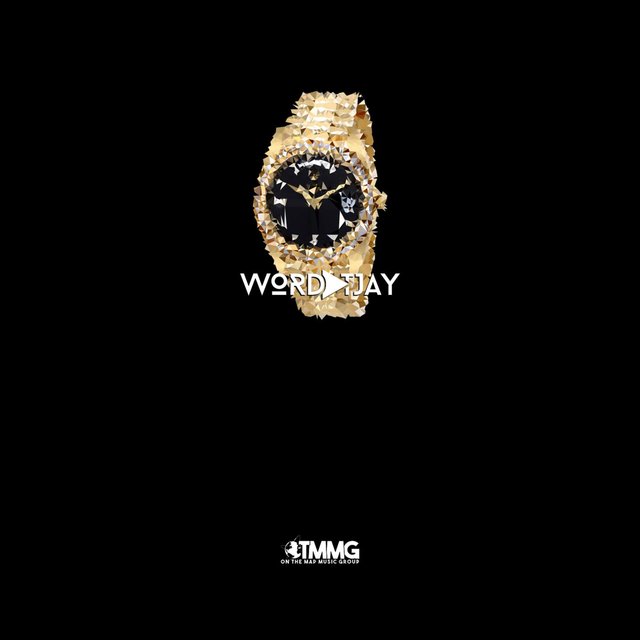 In a Minute
Wordplay T. Jay 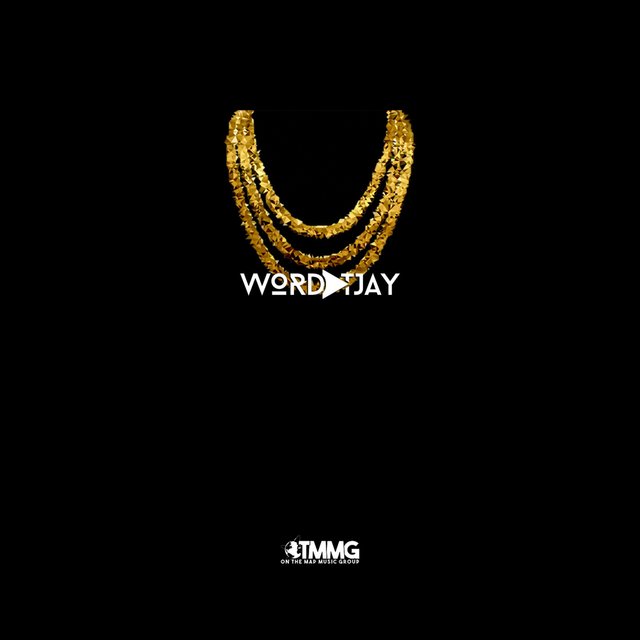 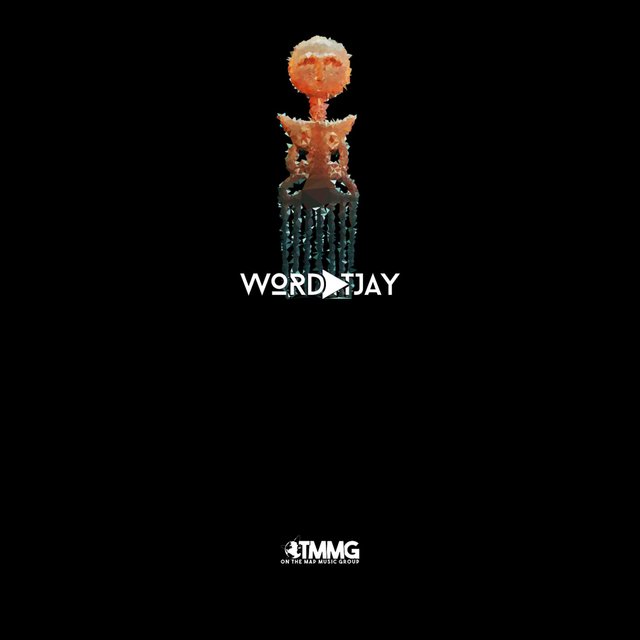