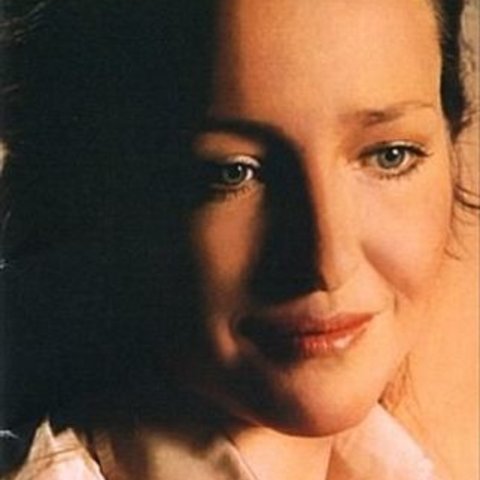 While Von Stade's sweet, lyrical timbre is eminently suitable for the more gentle heroines, she was also delightfully coltish yet still aristocratic as Cherubino, her most famous role, and other trouser roles such as Massenet's Cherubin, Hansel, and Octavian, a spunky Rosina, and she even created the role of the utterly villainous Marquise de Merteuil in Conrad Susa and Philip Littell's The Dangerous Liaisons. She specializes in Mozart, Rossini, and nineteenth century French repertoire, but she also sings Monteverdi, Rameau, and Richard Strauss, the mezzo version of Bellini's La Sonnambula, French chanson, and German lieder, as well as jazz and musical theater songs.

While her family had produced a few professional and amateur musicians, including a great-aunt who sang at the Opera Comique, Von Stade became an opera singer almost by chance, when in 1966, she enrolled in the Mannes School of Music as a part-time student, to learn to read music for her own enjoyment. Recognizing her potential talent, the faculty encouraged her to enroll full-time, and during her second year, she began studies with Sebastian Engelberg, who taught her technique and taught her how to open an upper range she hadn't even known she possessed. In 1969, she auditioned for the Metropolitan Opera, though still uncertain that opera was the career for her, and was immediately offered a three-year contract. While most of her roles were small parts, including her 1970 debut role as the Third Boy in Die Zauberflöte, she did sing the occasional lead. One of those lead roles was Cherubino, and Rolf Liebermann, who was in attendance that night, offered her the role for the Paris Opera for a 1973 performance that began a long-standing association with the Paris Opera and French music. Cherubino was also her debut role at the Glyndebourne Festival the same year, and at Salzburg the next year. In 1976, she and her then-husband and voice teacher Peter Elkus, moved to Paris, and she also made her La Scala debut as Berlioz's Marguerite in La Damnation de Faust. In 1985, she encountered personal and some vocal problems when she and Elkus stopped working together, and in 1990 divorced.

She was always careful in building her repertoire, never pushing her voice further than Octavian in Rosenkavalier, which she added to her repertoire in 1976, or Charlotte in Werther, which she took on in 1980. Some of the roles she added were ones written for her, such as Tina in Dominick Argento's The Aspern Papers. She also dropped some of her most beloved roles, including Cherubino in 1992 and Rosina in Il Barbiere di Siviglia in 1994, when she felt that she was no longer the youngster that the roles demanded, and that there were plenty of other mezzos to take on those roles.

While she never recorded Rosina, one of her finer roles, she made a number of excellent recordings. Her Songs of the Auvergne (Sony) are a model of grace and simplicity, and while her physical portrayal of the adolescent aristocrat Cherubino of course cannot be captured on a sound-only medium, her recording of Le Nozze di Figaro with Solti (Decca) is a delight, and for many, her Mélisande with Karajan (EMI) is the best on record.

Dvorák In Prague: A Celebration ((Remastered)) 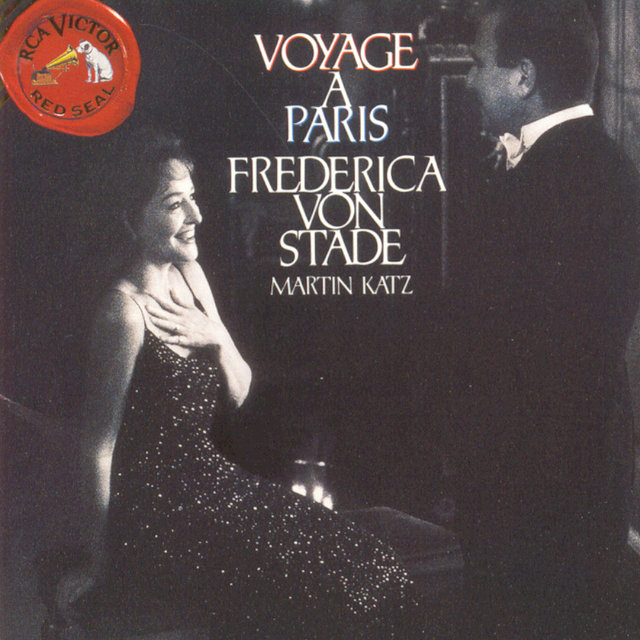 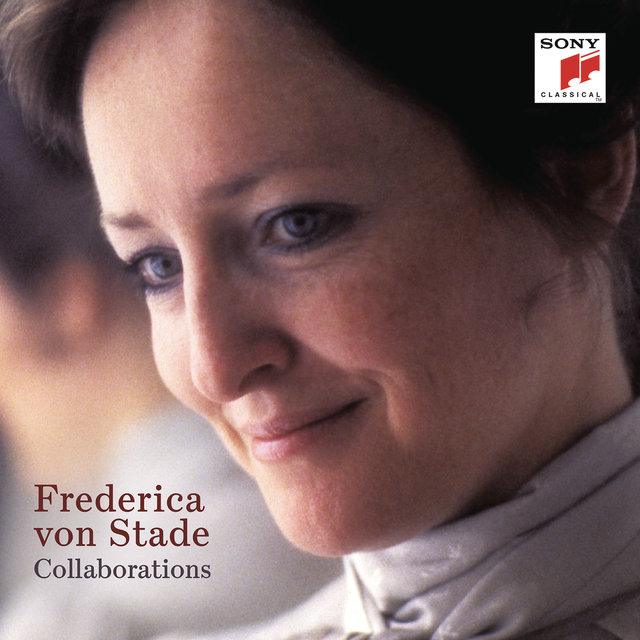 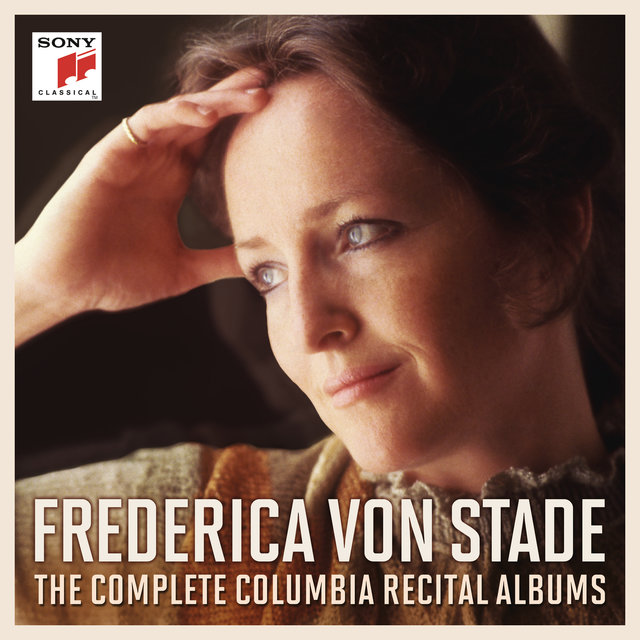 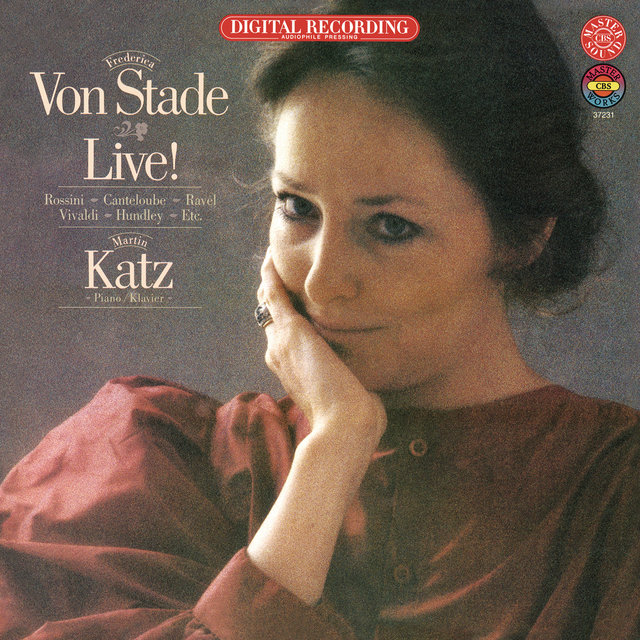 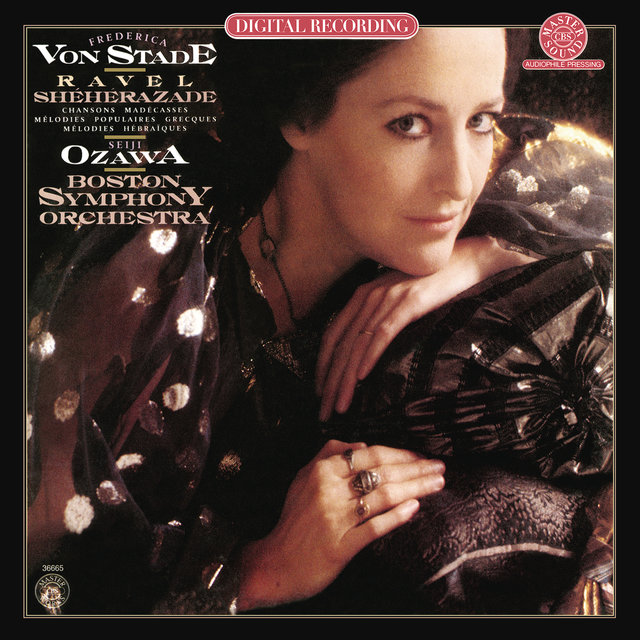 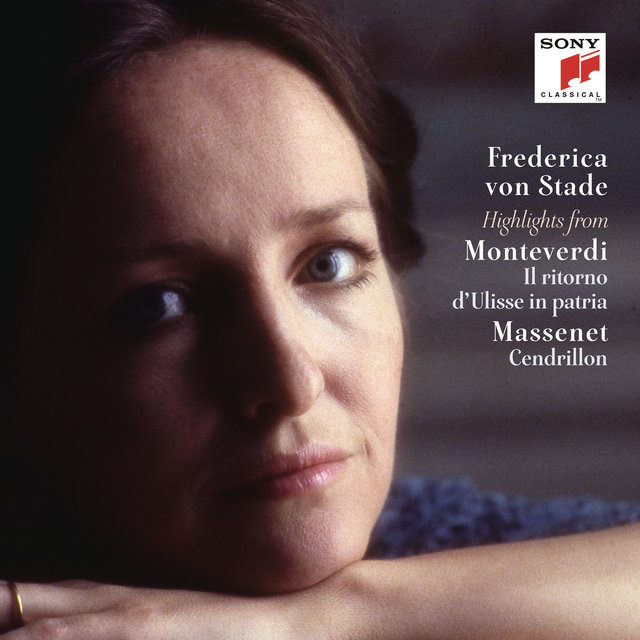 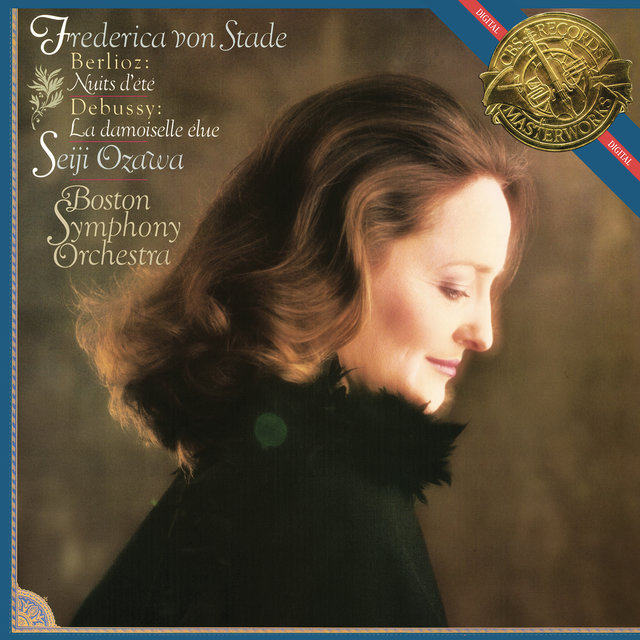 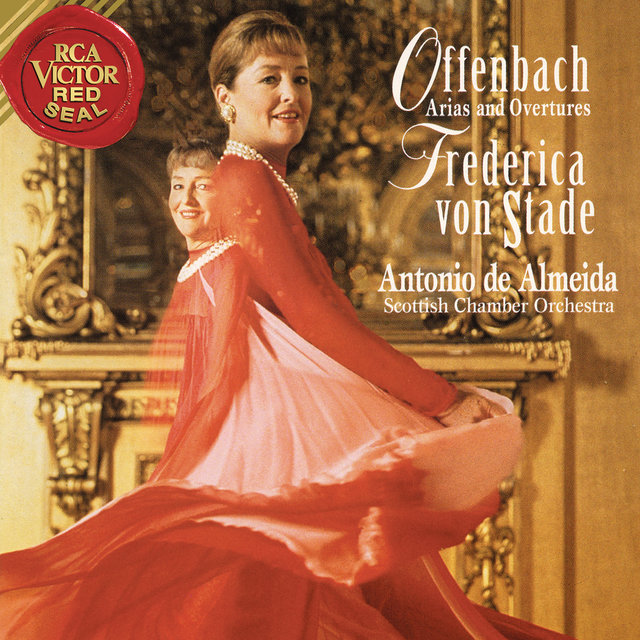 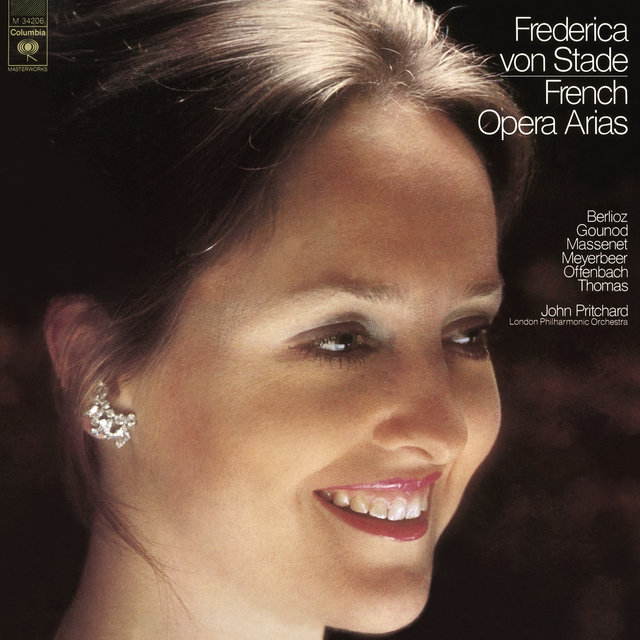 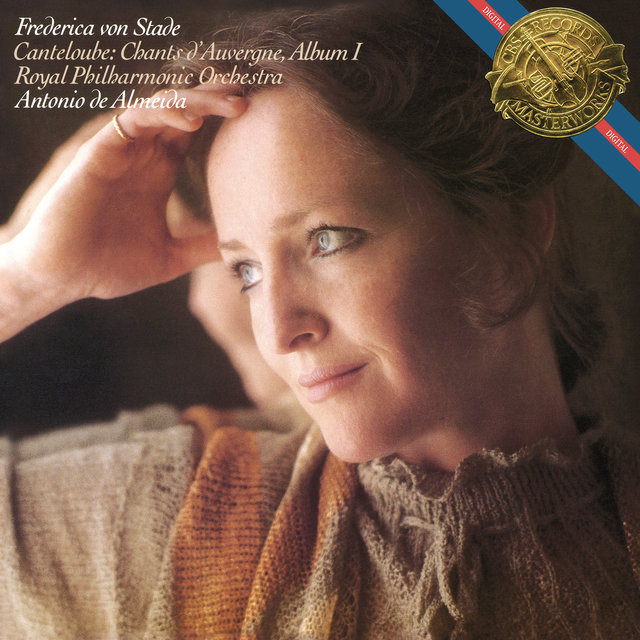 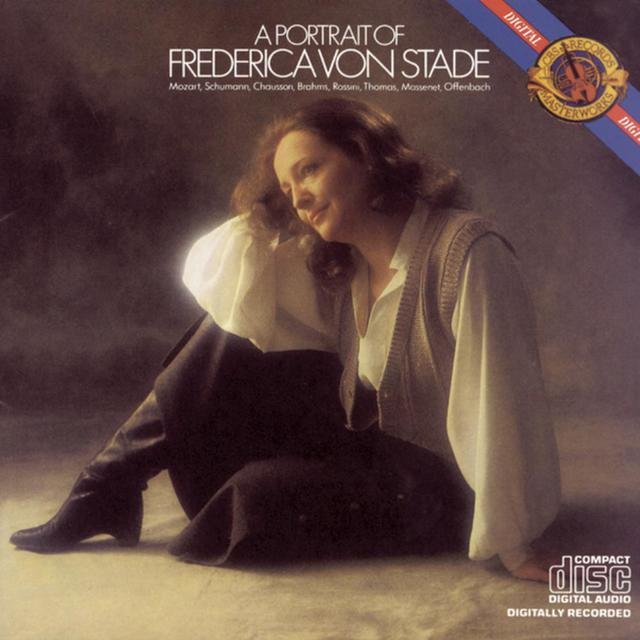 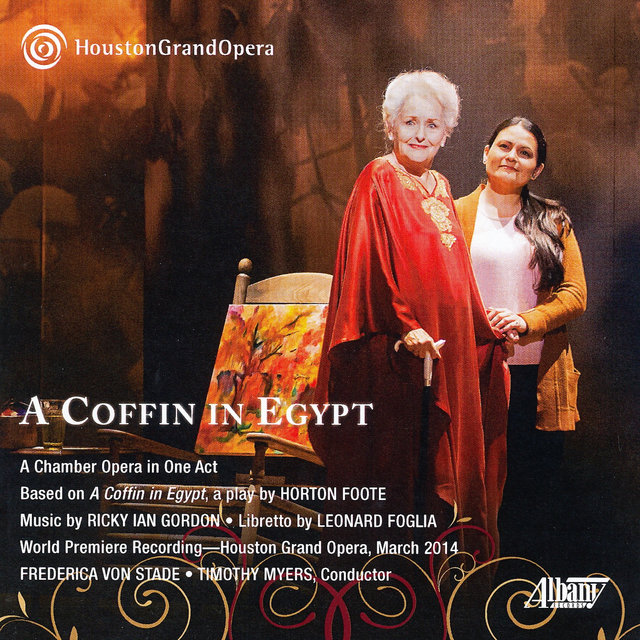 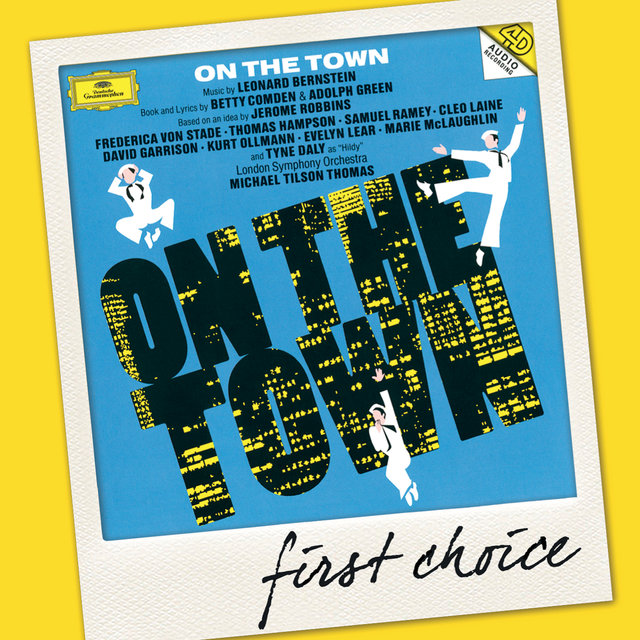 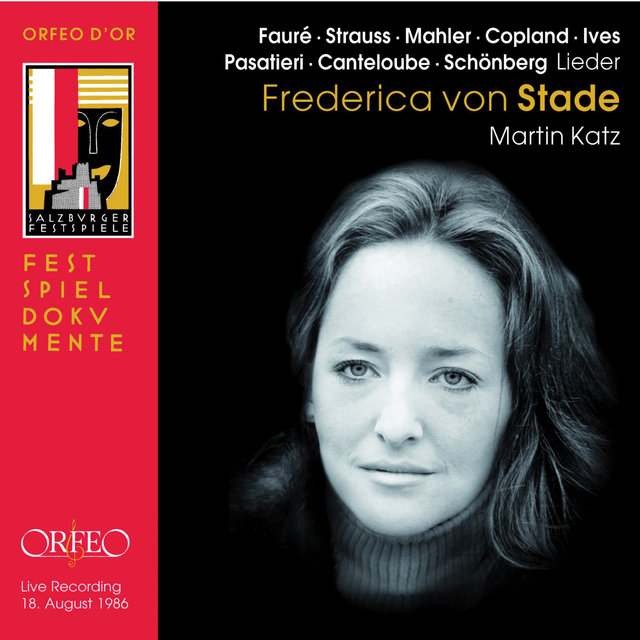 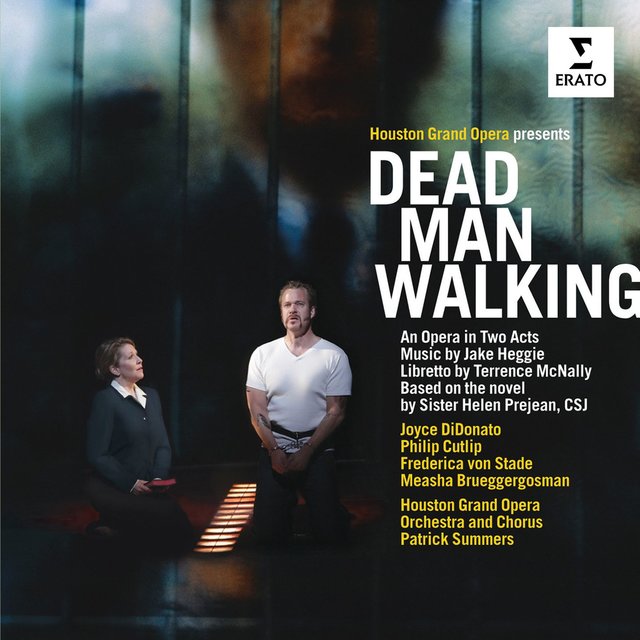 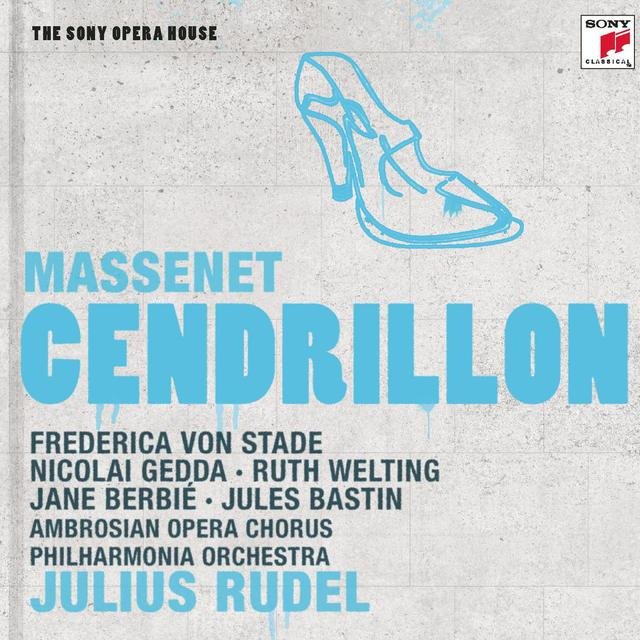 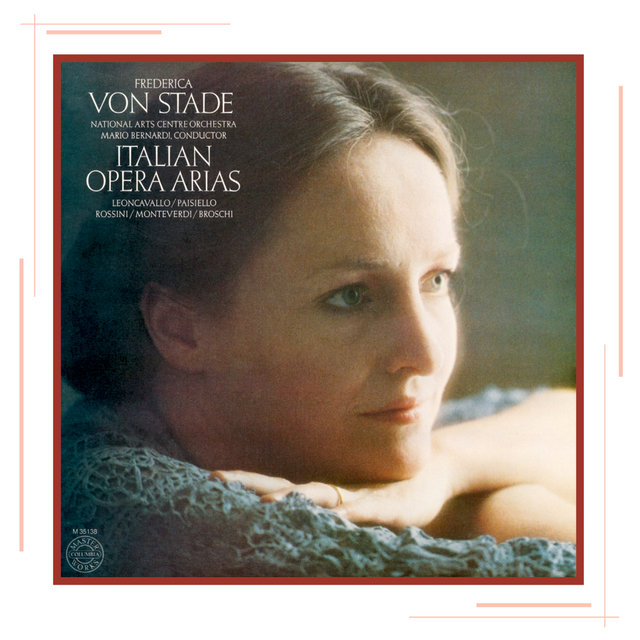 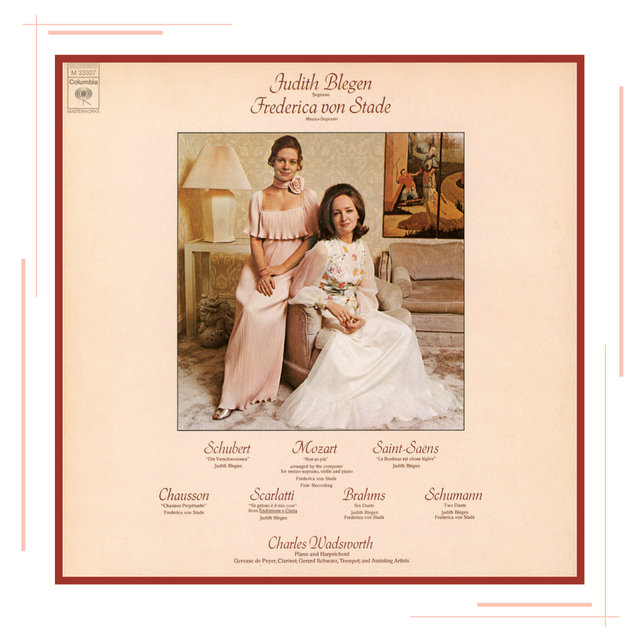 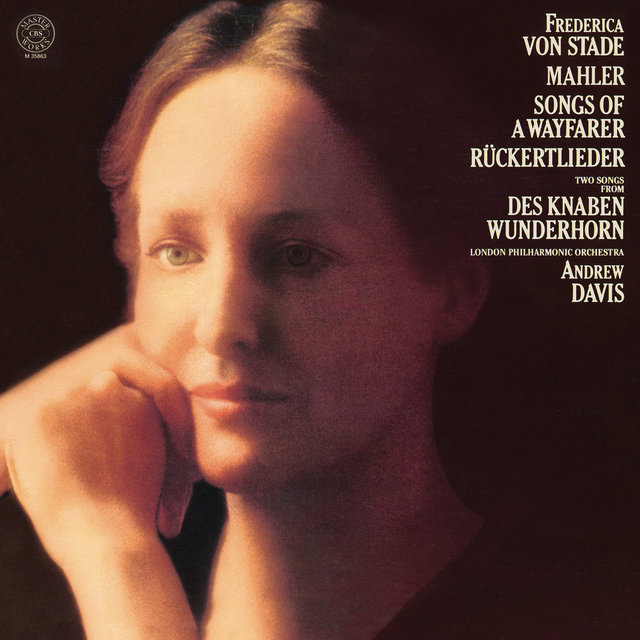 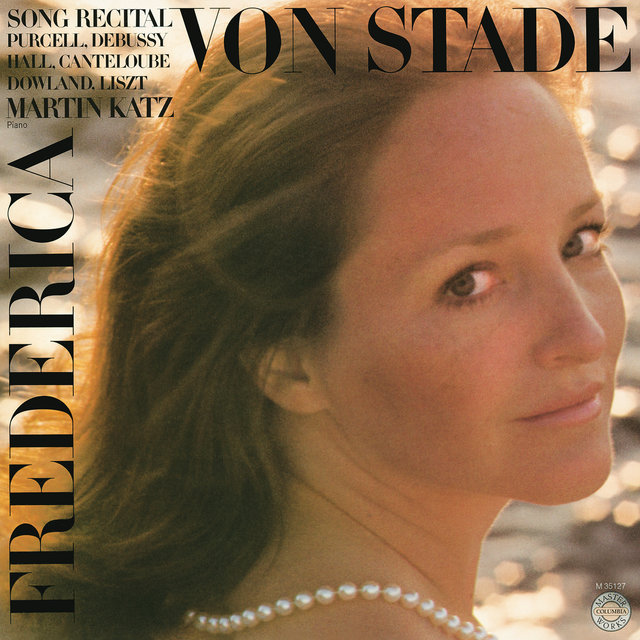