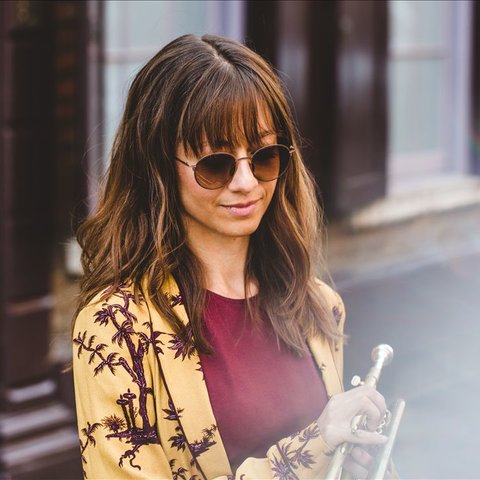 Trumpeter, composer, and bandleader Yazz Ahmed is a gifted performer who draws inspiration from her love of post-bop jazz and her Middle Eastern heritage. She seeks to blur the lines between jazz and electronic sound design in a style she describes as "psychedelic Arabic jazz." Her globally acclaimed sophomore album, 2017's La Saboteuse, proved Ahmed a gifted soloist and arranger. She has led various ensembles on festival stages across Europe, North America, and the Middle East. She is at the forefront of the genre-blurring 21st century London jazz scene.

Born in Bahrain in 1983, Ahmed grew up in Carshalton, Surrey, England, where she first began playing trumpet at age nine. Encouraged by her grandfather, jazz trumpeter Terry Brown, Ahmed progressed quickly, taking private lessons and playing in the school orchestra. She honed her skills after high school, earning her bachelor's degree from Kingston University and later studying on the post-graduate level at the Guildhall School of Music and Drama in London. During her time in London, she formed her own group and recorded her debut album, Finding My Way Home, which showcased her genre-bending mix of modal jazz and Arabic scales and rhythms. In 2011, she garnered yet more attention playing flügelhorn on Radiohead's The King of Limbs. Since leaving school she has found work with a bevy of artists including Toshiko Akiyoshi, Rufus Reid, Mark Nightingale, Lee "Scratch" Perry, the London Jazz Orchestra, and many more.

Her Alhaan al Siduri, a suite written with support from Birmingham Jazzlines, premiered in October 2015 at the city's CBSO Centre. The suite drew inspiration from the folk music of the Bahraini pearl divers and traditional wedding songs sung by women. The second performance of this suite marked the trumpeter's debut in her homeland at the Bahrain International Music Festival in 2016.

She spent 2016 as an LSO Soundhub composer, which enabled her to explore composition for her newly developed quarter-tone flügelhorn. A unique instrument, it permits her to get closer to the spiritual nature of the modal "blues notes" in Arabic music, deeply infusing her sound with that of her heritage. Ahmed's second album, La Saboteuse (with startling cover art from Bristol-based illustrator Sophie Bass), was released by Naim Records in 2017. Critically acclaimed, it made many 2017 best-of lists globally, including Jazz Album of the Year in The Wire magazine, and it was a Top 20 entry in Bandcamp's Top 100 albums (from all genres) that year.

Ahmed was commissioned by the Ligeti Quartet to compose a piece for The Planets 2018, a large-scale work created especially for a tour of planetariums celebrating modern astronomy and the centenary celebration of Gustav Holst's suite. Her composition Saturn was featured and performed around the U.K. in October. Continuing her explorations into space, she was also commissioned by the Open University to write a solo piece inspired by the moon; it was performed at the OU Moon Night in December. In 2018 she appeared as guest soloist and composer with Arturo O’Farrill's Afro Latin Jazz Orchestra. La Saboteuse Remixed, released in August, featured collaborations with three of Europe's eminent electronic DJs — Hector Plimmer, DJ Khalab, and Blacksea Não Maya. In October of 2019, Ahmed released a studio recording of Polyhymnia (with cover art once again by Bass) that featured musical tributes to storied women throughout history: Rosa Parks, Malala Yousafzai, Ruby Bridges, and Barbara Thompson. Its first single, "Lahan al-Mansour," was inspired by and dedicated to Haifaa Al-Mansour, Saudi Arabia's first female film director. ~ Matt Collar 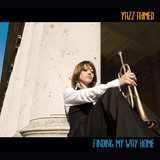 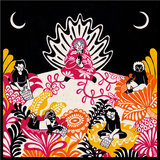 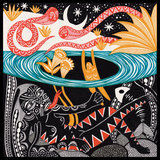 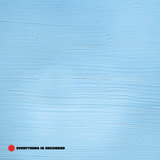 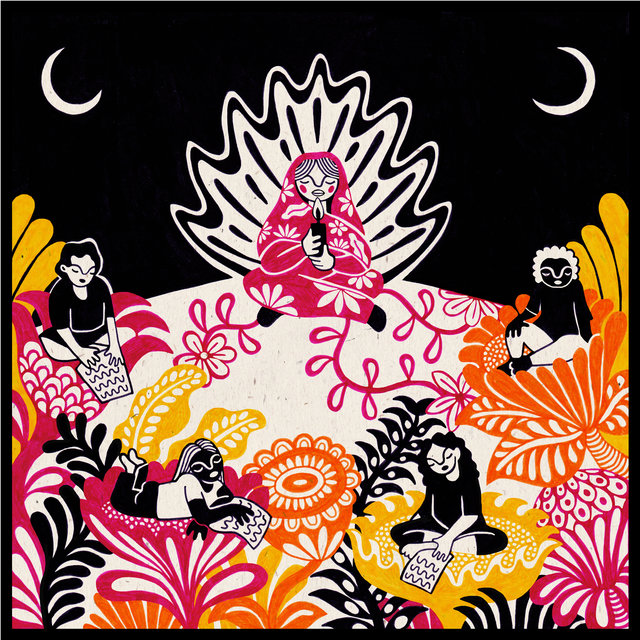 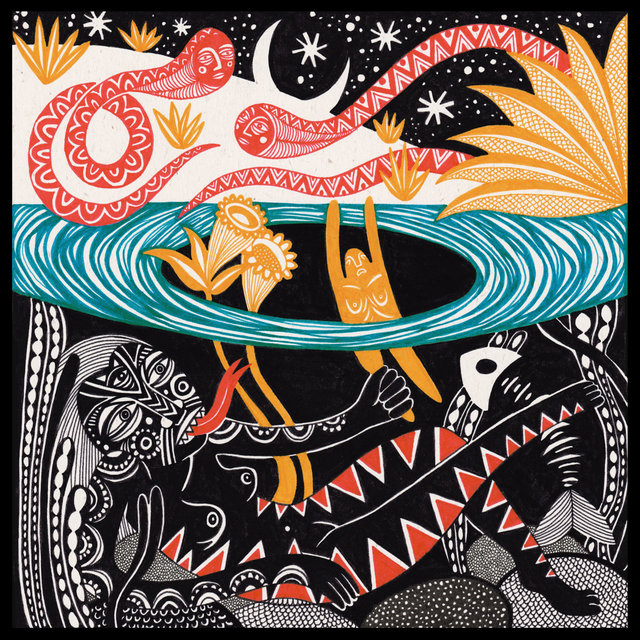 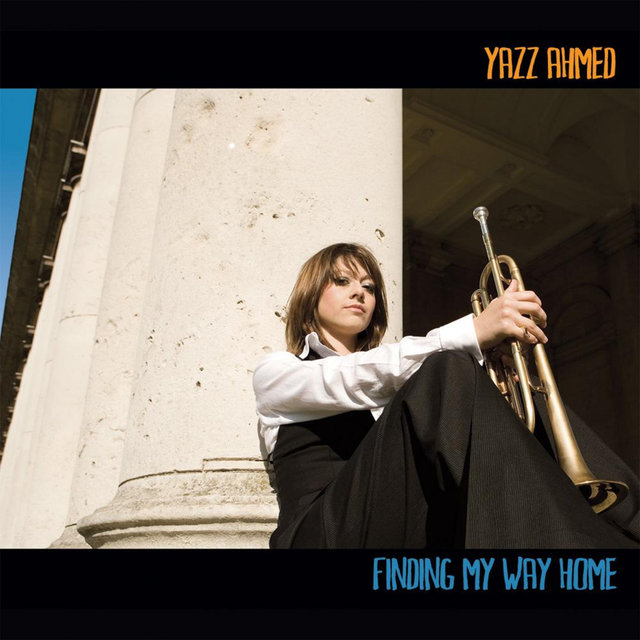 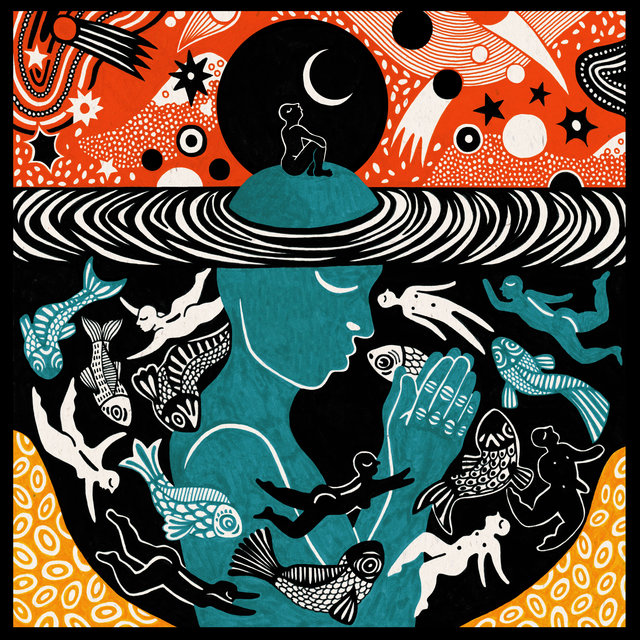 A Shoal of Souls
Yazz Ahmed 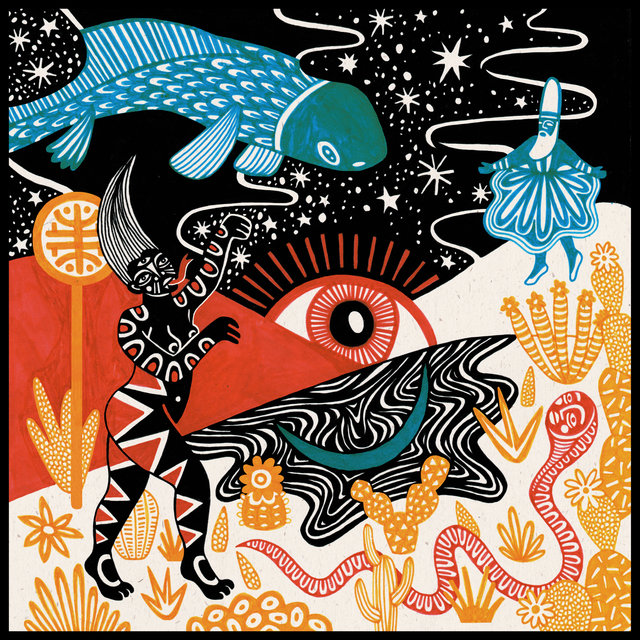 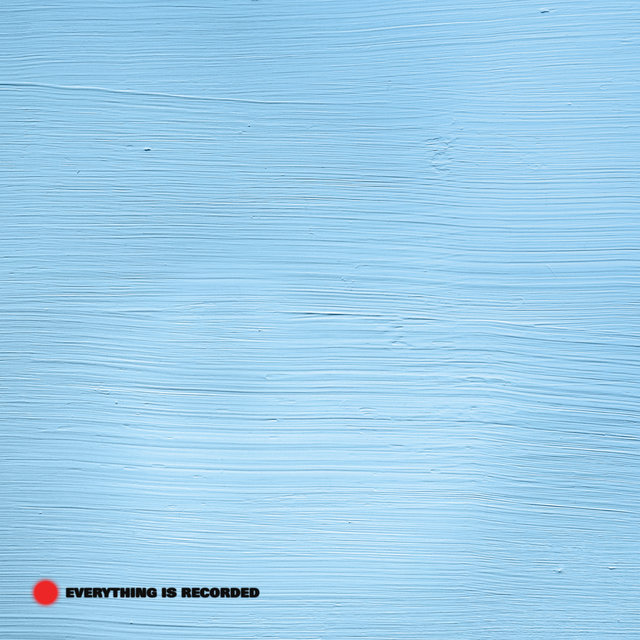 Carry Me
Everything Is Recorded 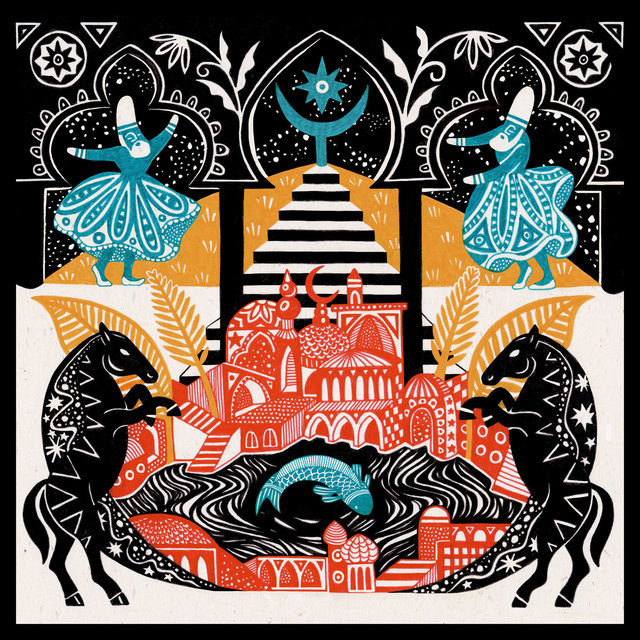 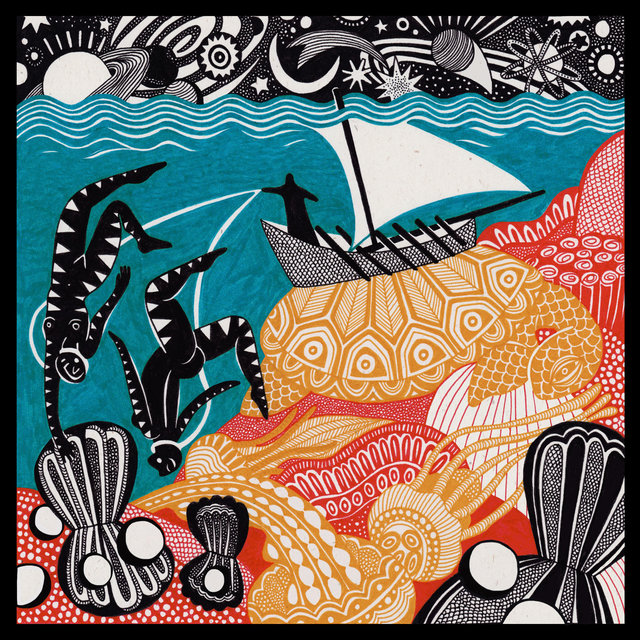 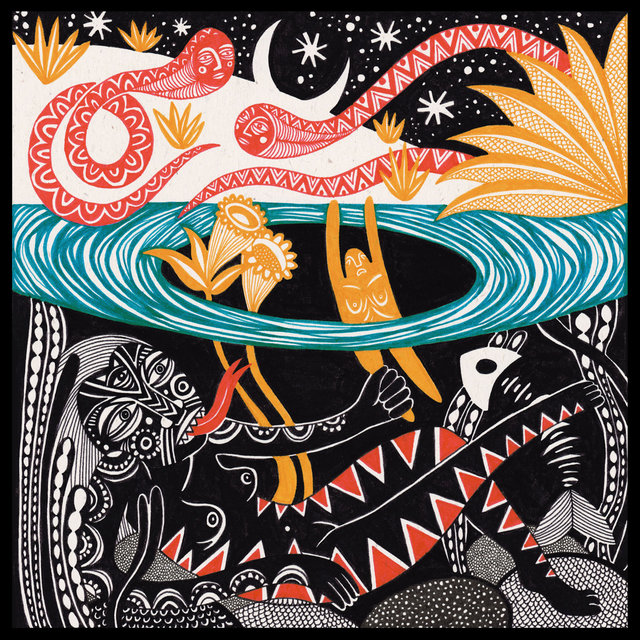 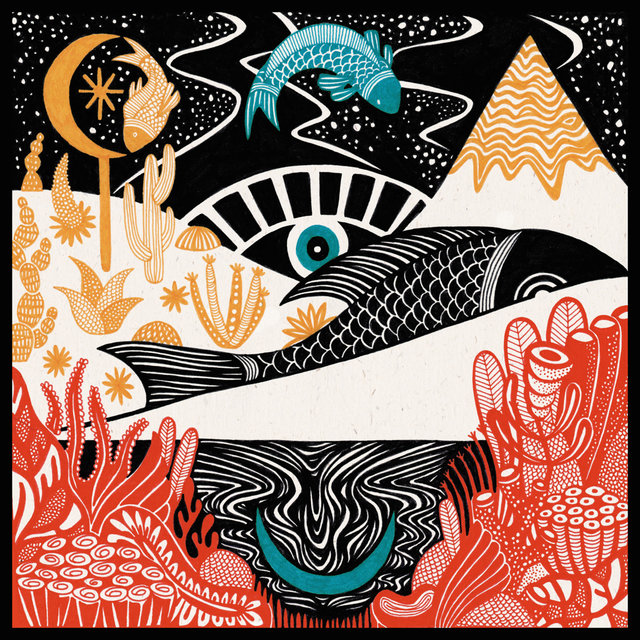 The Space Between The Fish & The Moon (La Saboteuse, Chapter One)
Yazz Ahmed 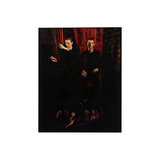 Where The Trees Are On Fire 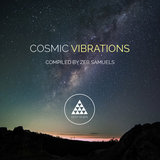 They Have Lost Jesus 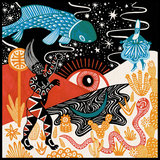