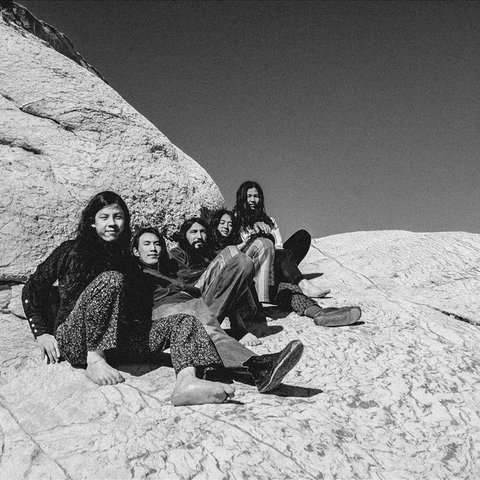 Kikagaku Moyo (Japanese for "geometric patterns") are a Tokyo-based psychedelic rock band whose sound incorporates elements of Krautrock, Indian ragas, and acid folk. Over the course of a short period of time, they released a series of records — including 2016's breakout House in the Tall Grass and 2018's sharply sculpted Masana Temples — that balanced heavy, crushing jams with softer, more contemplative moments, recalling Japanese psych groups like Acid Mothers Temple and Ghost, as well as their predecessors such as Far East Family Band and the Flower Travellin' Band.

Kikagaku Moyo were founded during the summer of 2012 by drummer/vocalist Go Kurosawa and guitarist/vocalist Tomo Katsurada. Joined by bassist Kotsuguy, guitarist Daoud Popal, sitarist Ryu Kurosawa, and guest vocalist/theremin player Angie Gotopo, the group recorded their self-titled debut in 2013. Initially self-released digitally, the album was given a vinyl release by Greek label Cosmic Eye later in the year, followed by an American release by Captcha Records in 2014. Kikagaku Moyo released two more albums in 2014 (Mammatus Clouds and Forest of Lost Children) and became darlings of the international psychedelic scene, with appearances at Austin Psych Fest and L.A. Psych Fest in addition to successful tours of America, the U.K., and Europe. In 2015, the group shared split 7" singles with Moon Duo as well as Kinski and Acid Mothers Temple leader Makoto Kawabata.

In 2016, Kikagaku Moyo's fourth album, House in the Tall Grass, was released by the band's own Guruguru Brain label. They followed up quickly with the Stone Garden EP in 2017, then the band went through some changes. They had been living in a communal house in Tokyo but decided to break it up, with some members moving as far away as Amsterdam. They also shifted out of their comfort zone when it came time to record their next album, traveling to Lisbon to work with producer Bruno Pernadas, a noted Portuguese jazz guitarist. These changes contributed to a slight shift in their sound and led to the band's most streamlined and focused record yet, 2018's Masana Temples. ~ Paul Simpson

House in the Tall Grass

House in the Tall Grass 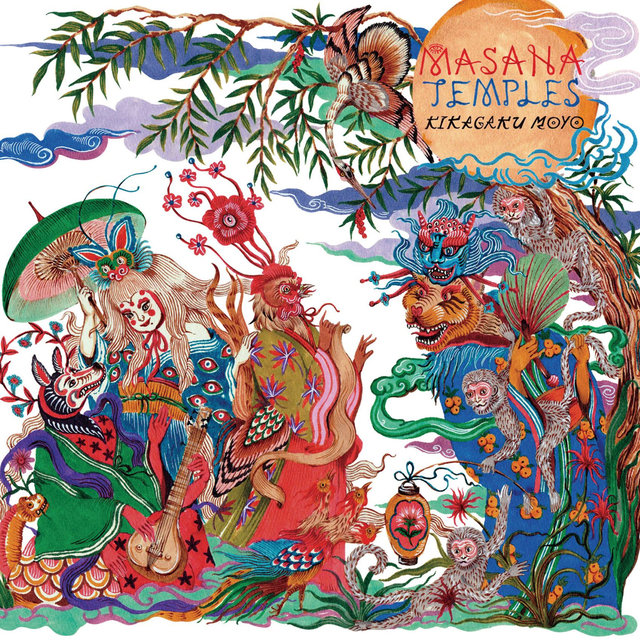 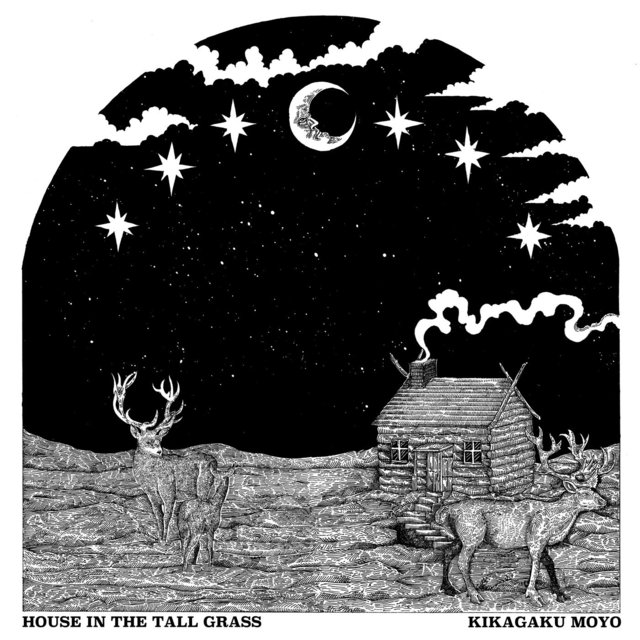 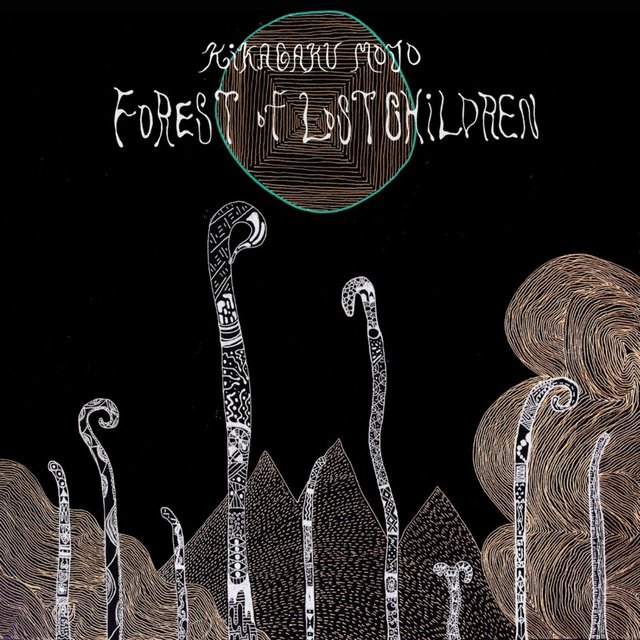 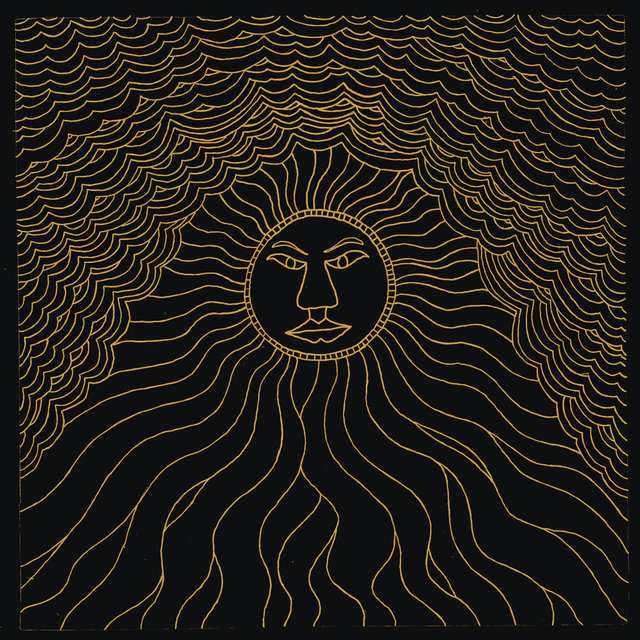 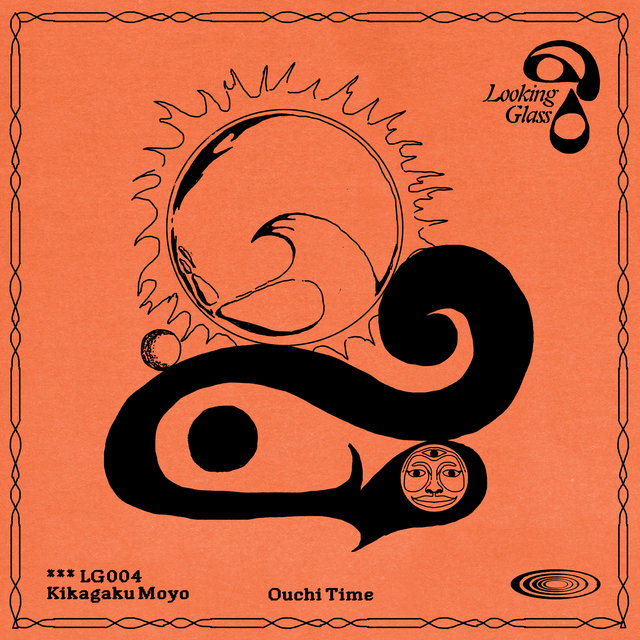 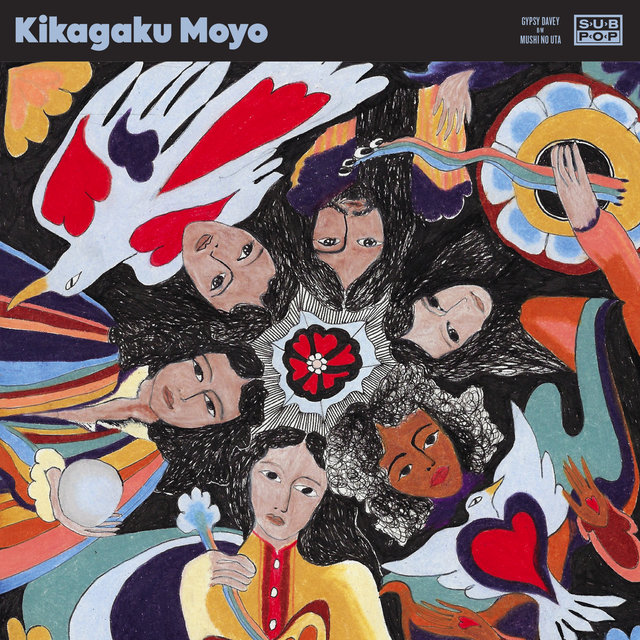 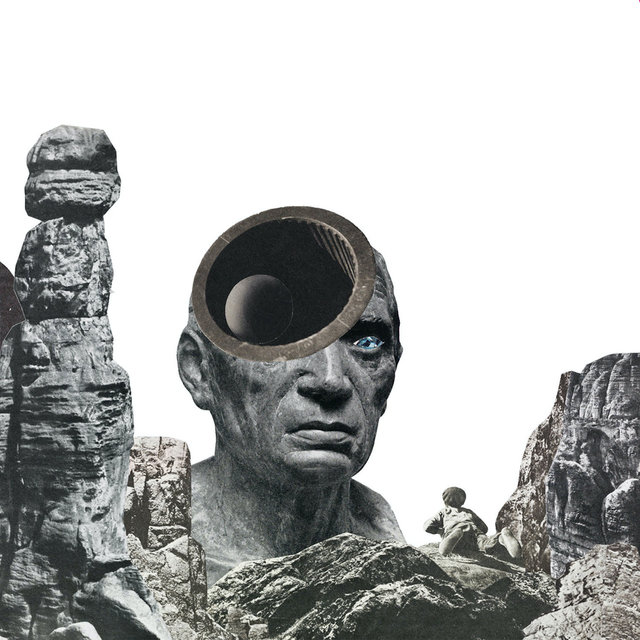 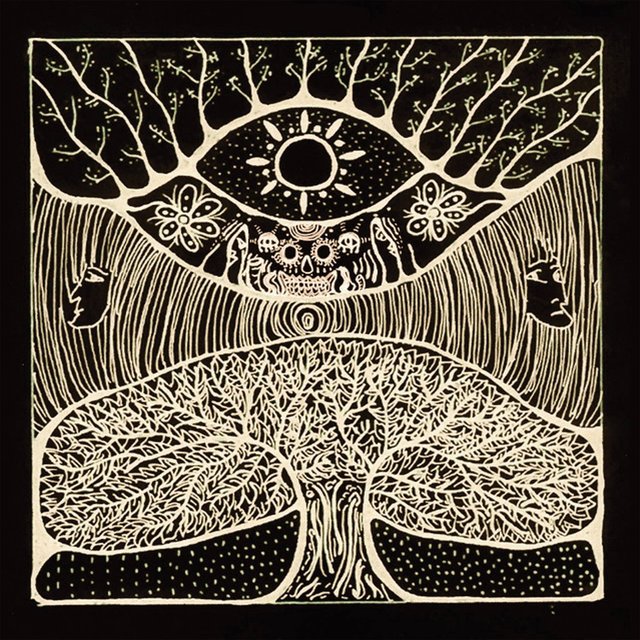