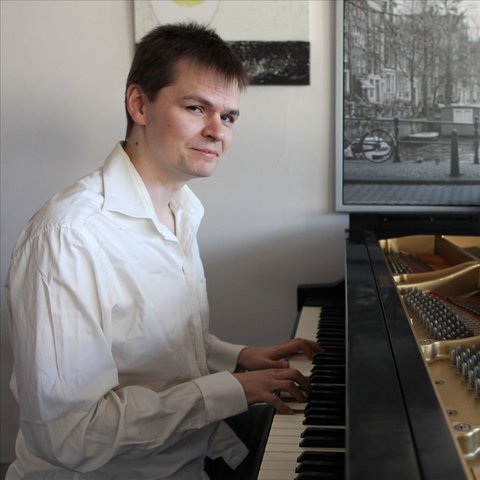 Based in New York but originally from Finland, Mika Pohjola is an introspective post-bop pianist/composer whose influences range from Paul Bley to Chick Corea and Bill Evans. Pohjola, who was born in Finland in the early '70s, learned a lot about jazz from his father, a Helsinki-based jazz guitarist. Pohjola's father had a large record collection, and he did a lot to encourage his son's interest in jazz. Pohjola was 15 when, in 1987, he left Finland for Sweden; in that Scandinavian country, he studied jazz with a musician/teacher named Alvaro Is. Pohjola got a lot of encouragement from Is, who urged him to move to the U.S. — and he did exactly that when he went to Boston and studied music at the prestigious Berklee College of Music (where his teachers included trumpeter Herb Pomeroy and vibist Gary Burton). Eventually, Pohjola decided that he would be better off in New York, and he moved to the Big Apple in 1995. Since then, he has recorded several albums as a leader, including sessions for GM, Change, YLE, and his own MikaMusik label. ~ Alex Henderson 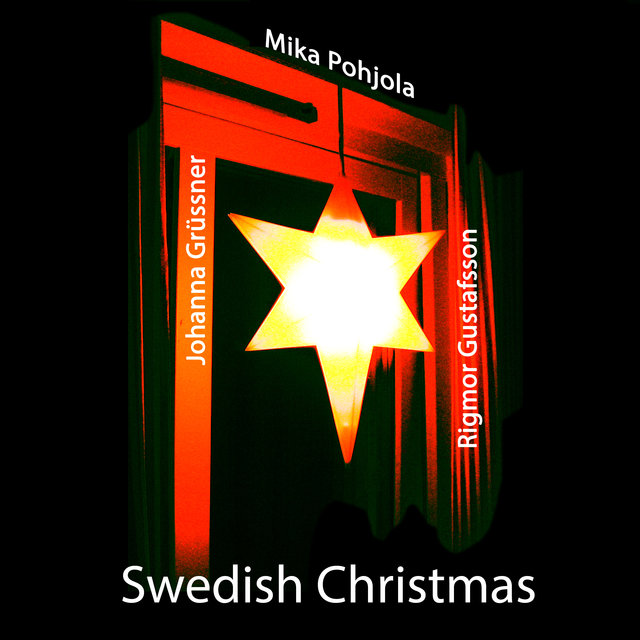 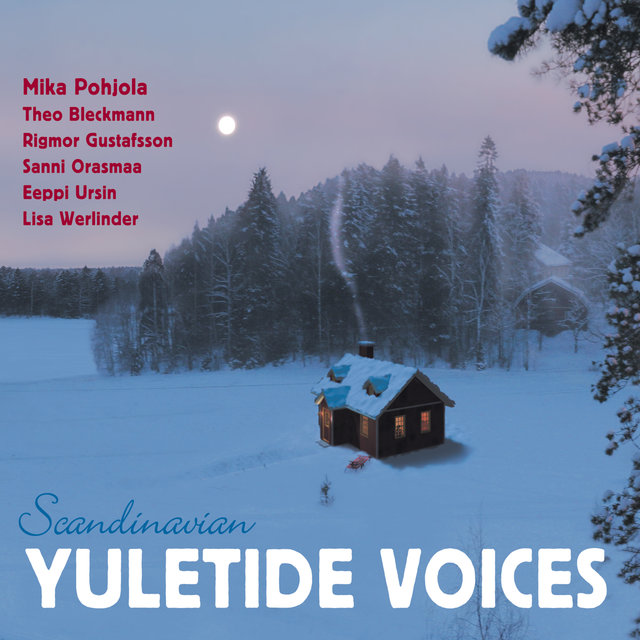 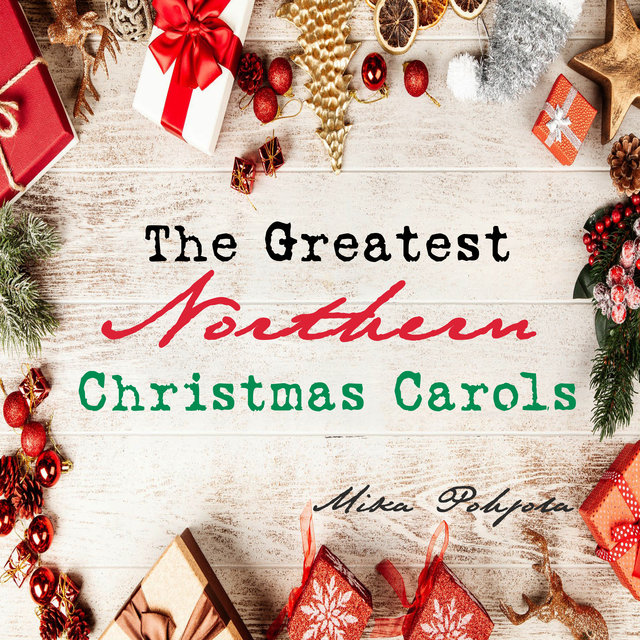 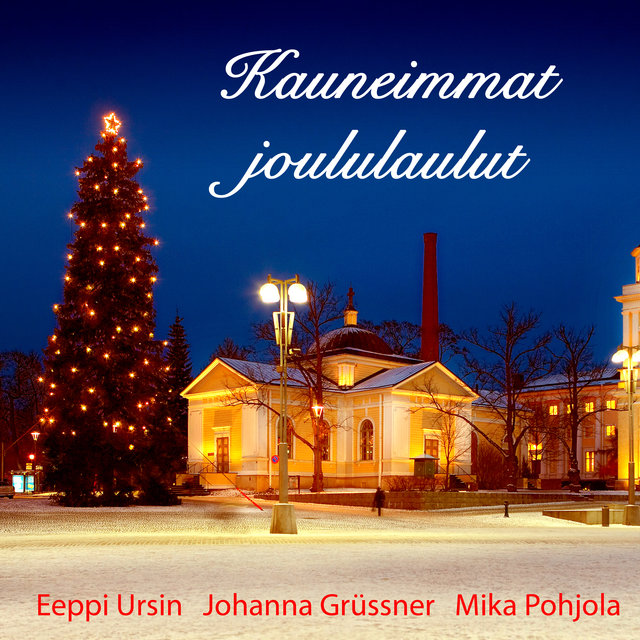 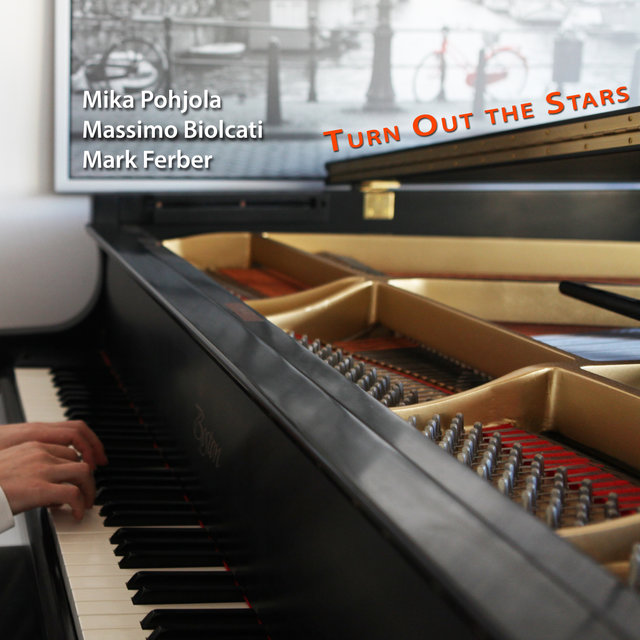 Turn Out the Stars
Mika Pohjola 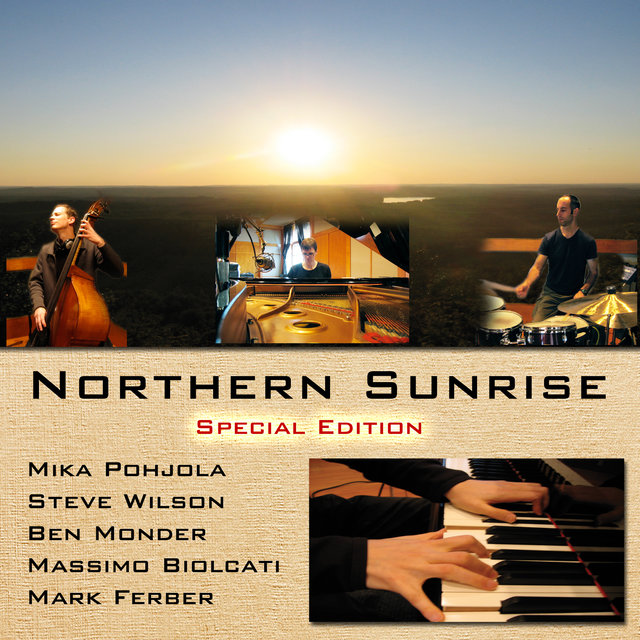 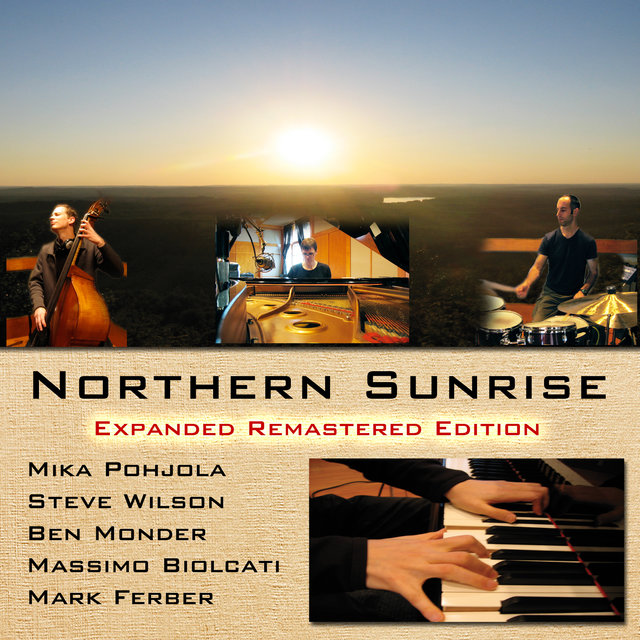 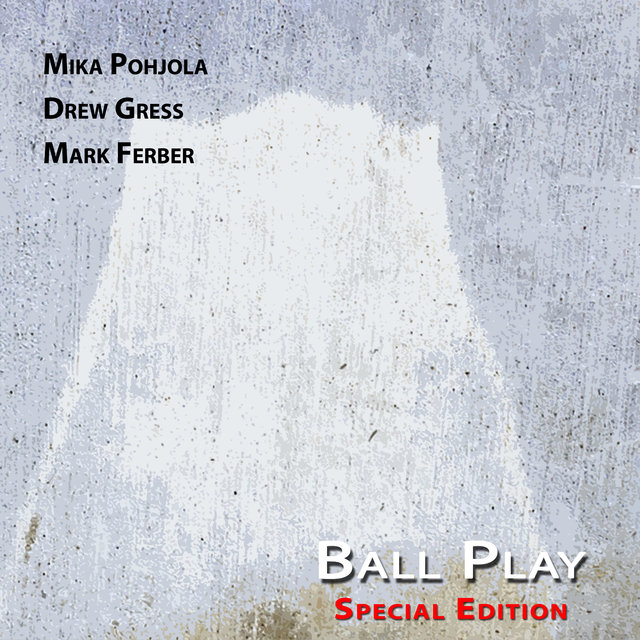 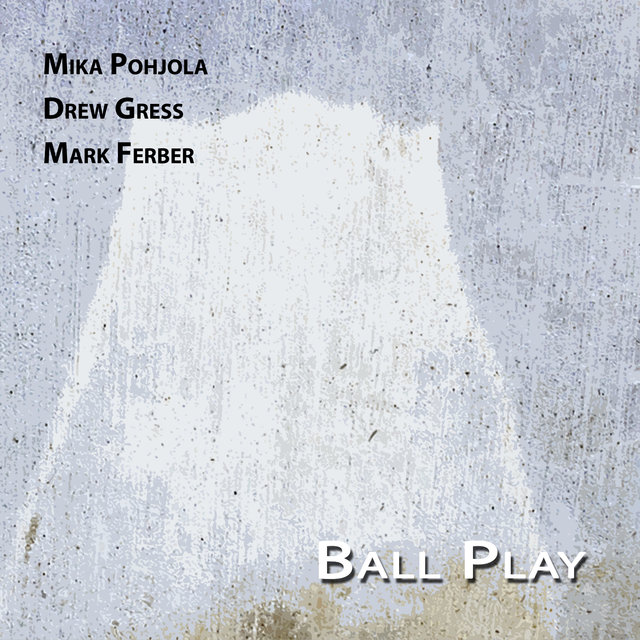 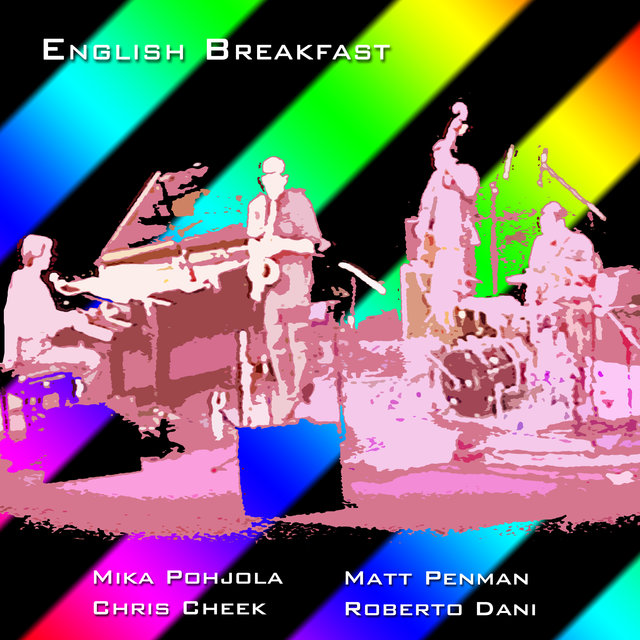 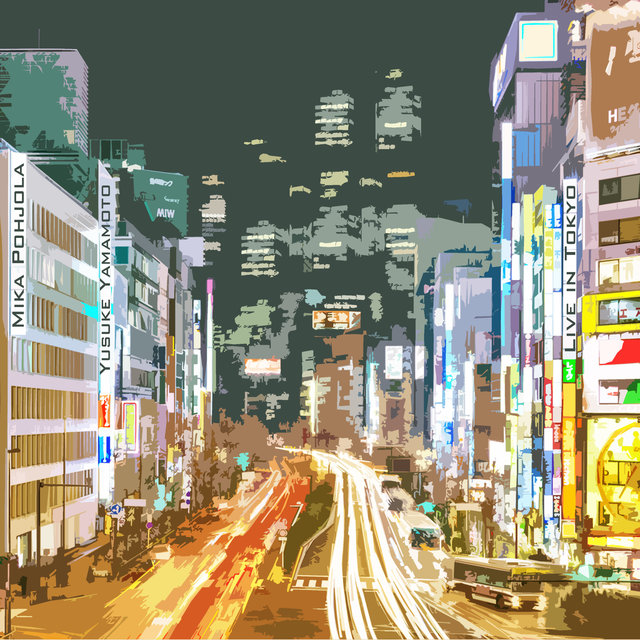 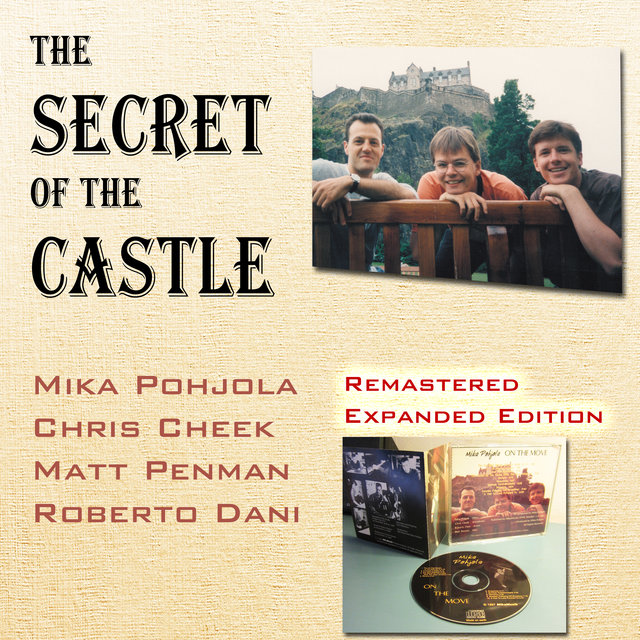 The Secret of the Castle (Remastered Expanded Edition)
Mika Pohjola 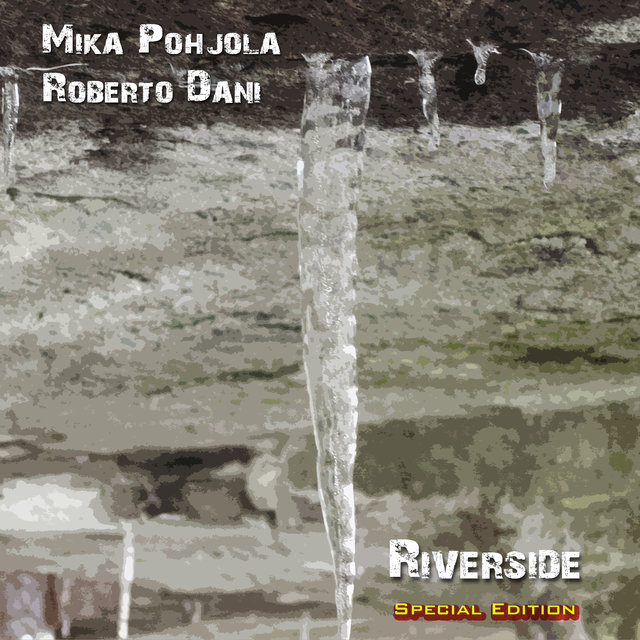 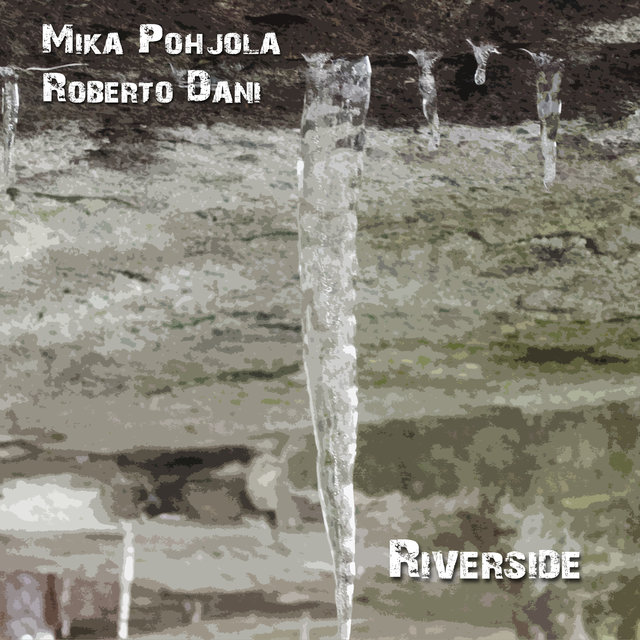 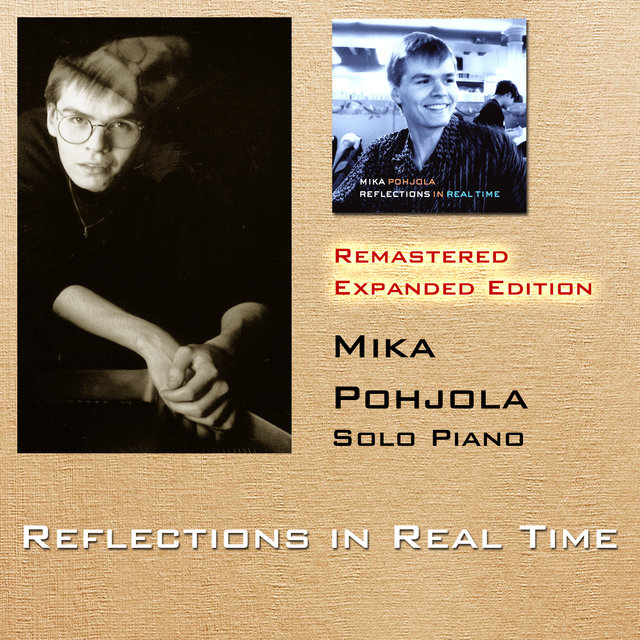 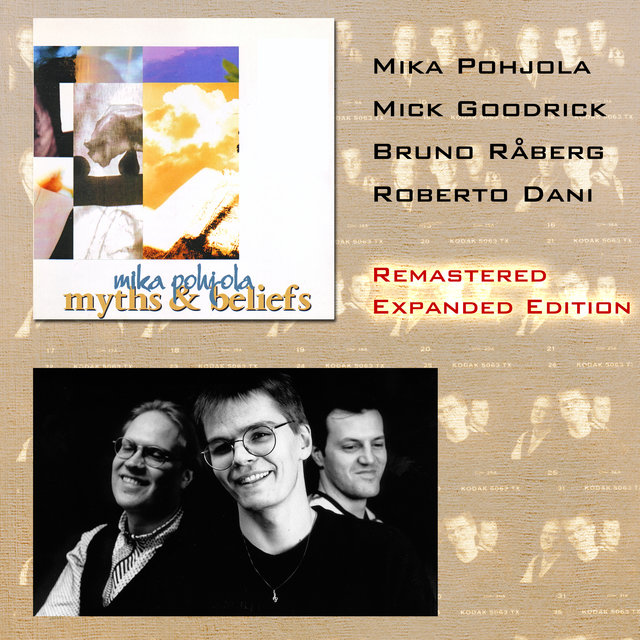 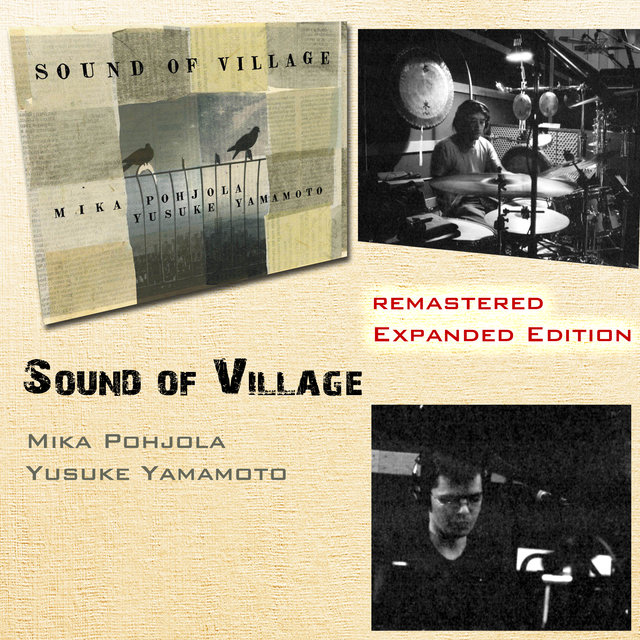 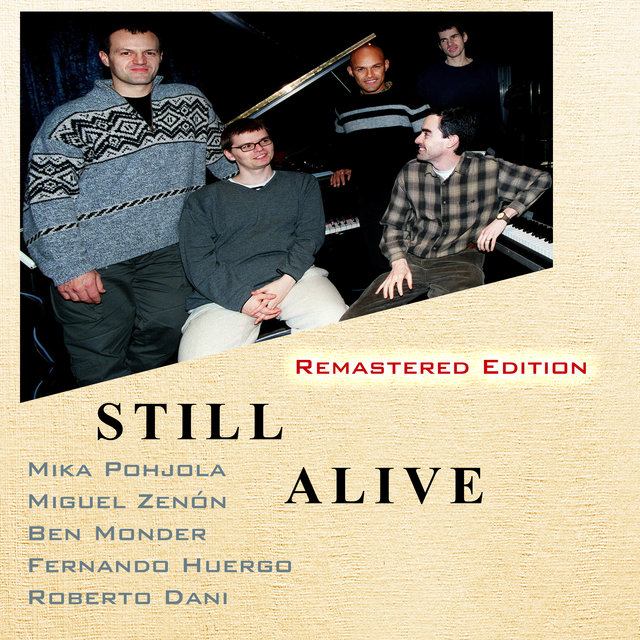 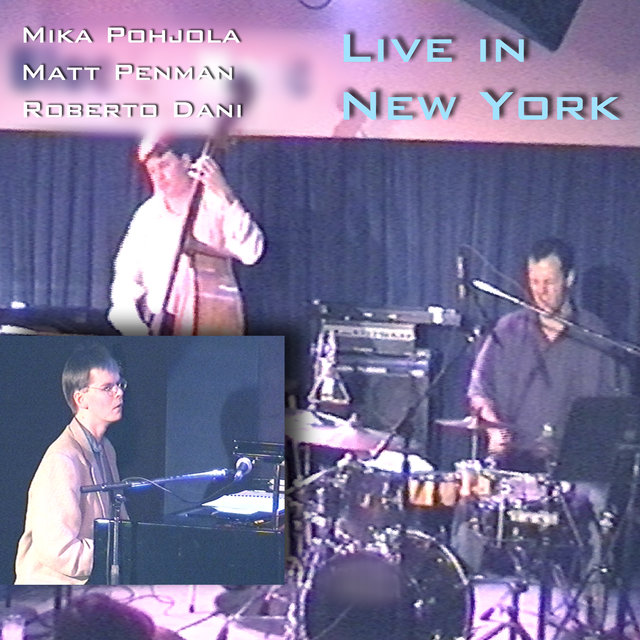 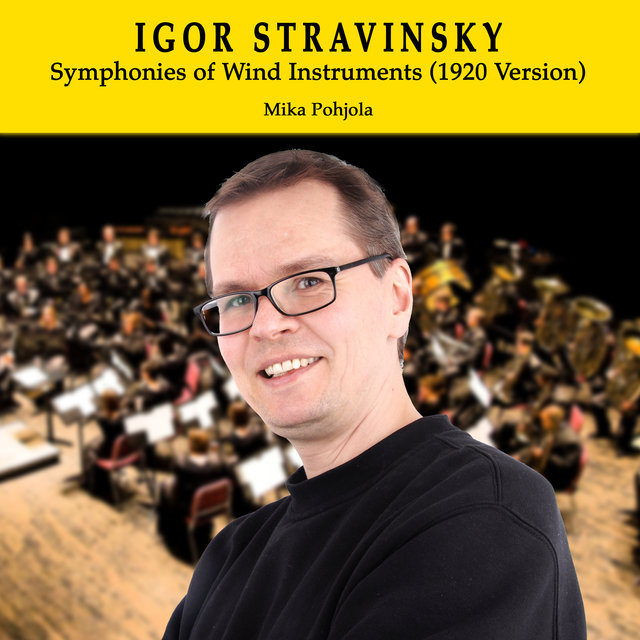 Key To The Paradise