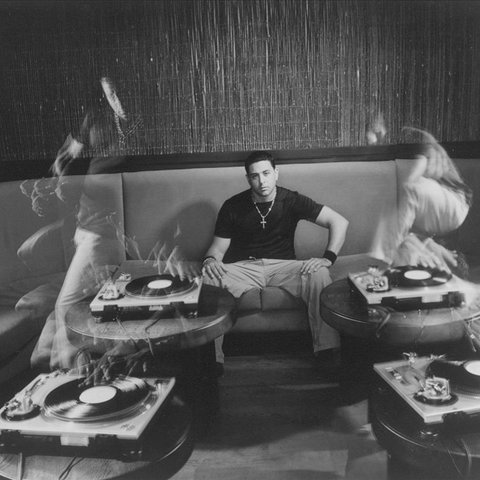 DJ Skribble formed Young Black Teenagers in the early '90s with rappers Kamron, ATA, Firstborn, and Tommy Never. After the release of two YBT albums, the group broke up, but Skribble kept going. In 1996 he added theater to his resumé when he worked with Bill Irwin for the musical Hip Hop Wonderland. He also worked on the debut album by the Fugees' Wyclef Jean, then released his own debut mix set, Traffic Jams, Vol. 1, in November 1997. MDMA, Vol. 1 followed a year later, trailed in 1999 by a second volume of Traffic Jams. In September of 2000, Skribble was added to the roster of Essential Mix DJs with the release of Essential Dance 2000. Making appearances on networks like MTV (The Grind, Yo! MTV Raps, Global Groove) and being involved with New York radio station WKTU, Skribble (or "Skribs") is also involved with Cindy Margolis, co-hosting her self-titled beach-party theme show. Skribble turned to an even more commercial dance-mix sound with the release of Essential Spring Break in mid-2000, and invited listeners into his own pad for 2001's Skribble's House. ~ John Bush 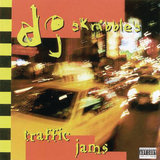 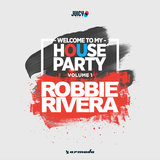 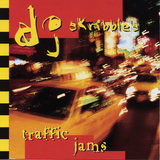 Must Be the Music 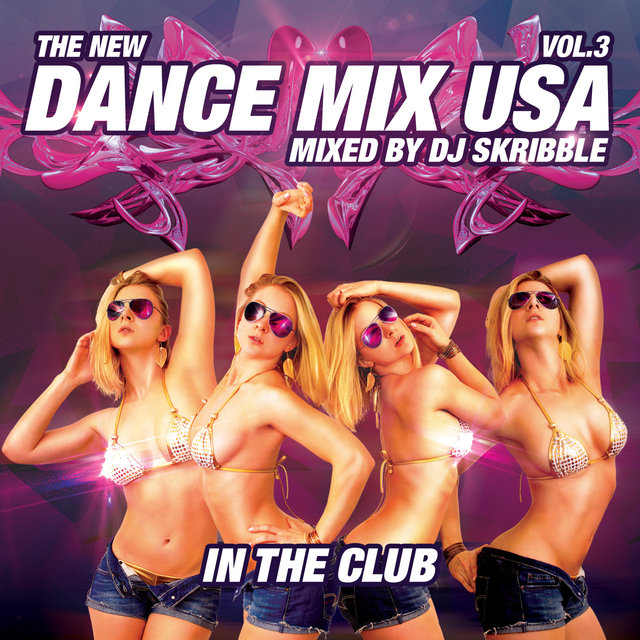 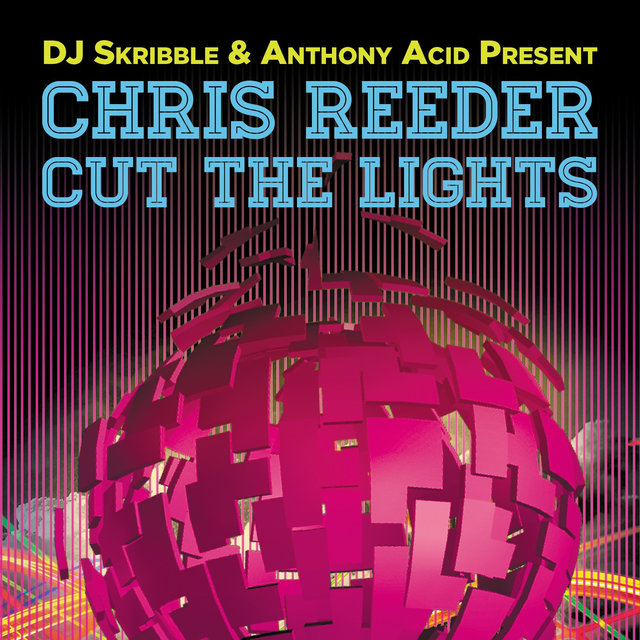 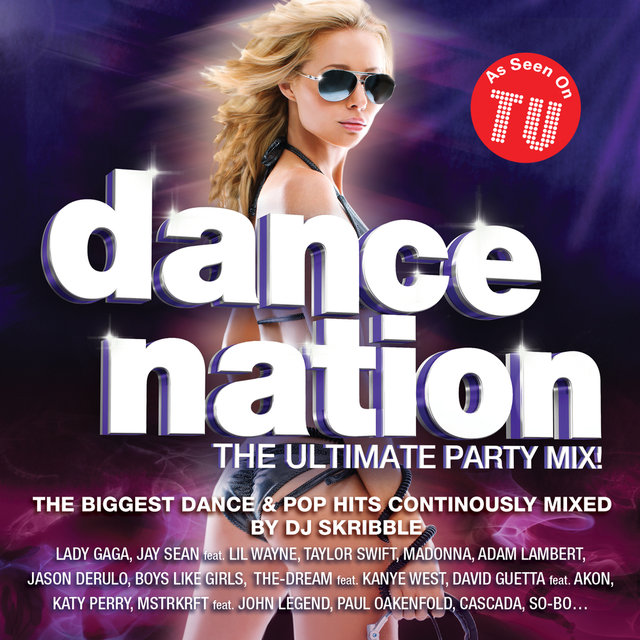 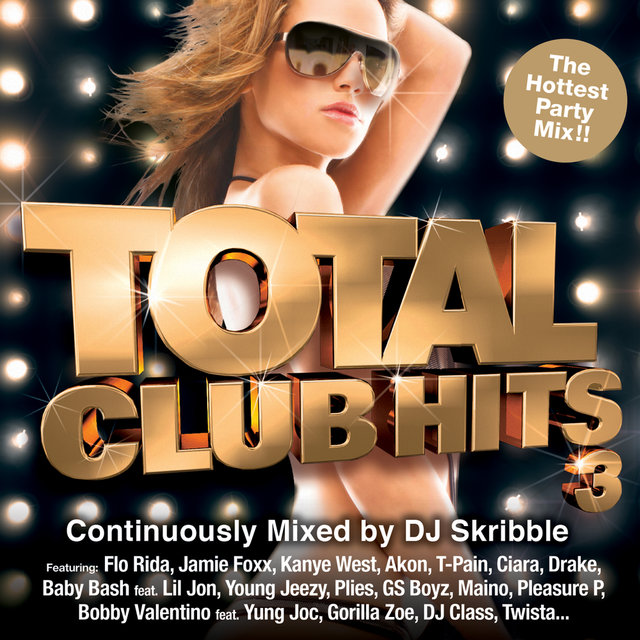 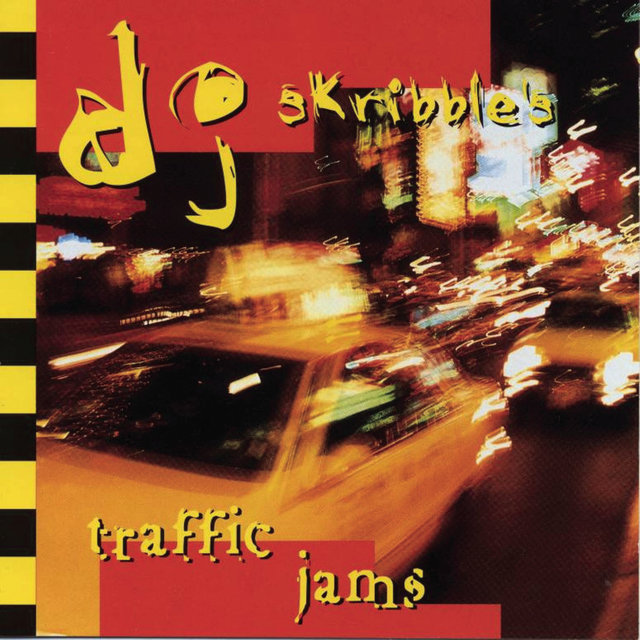 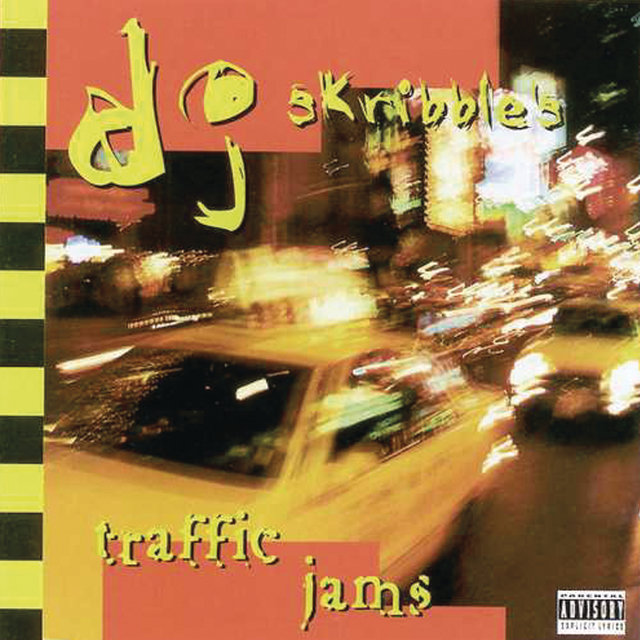 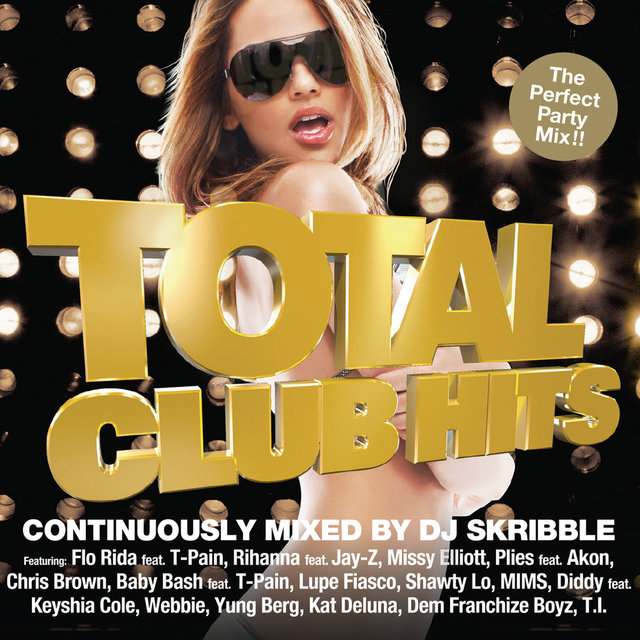 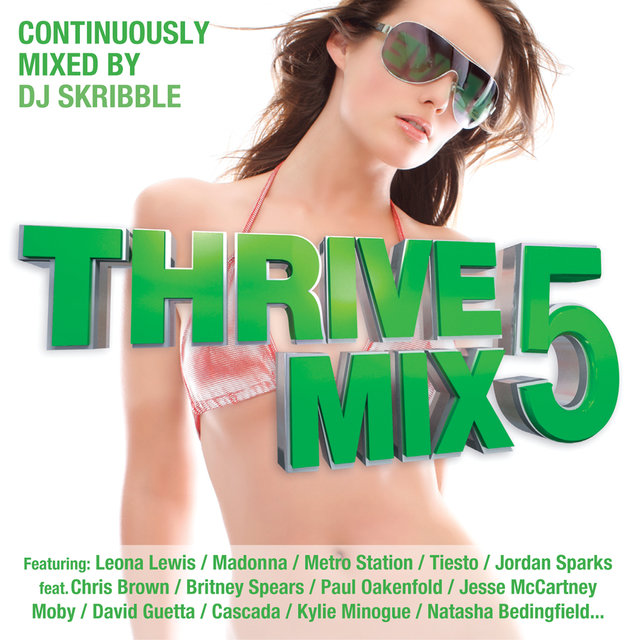 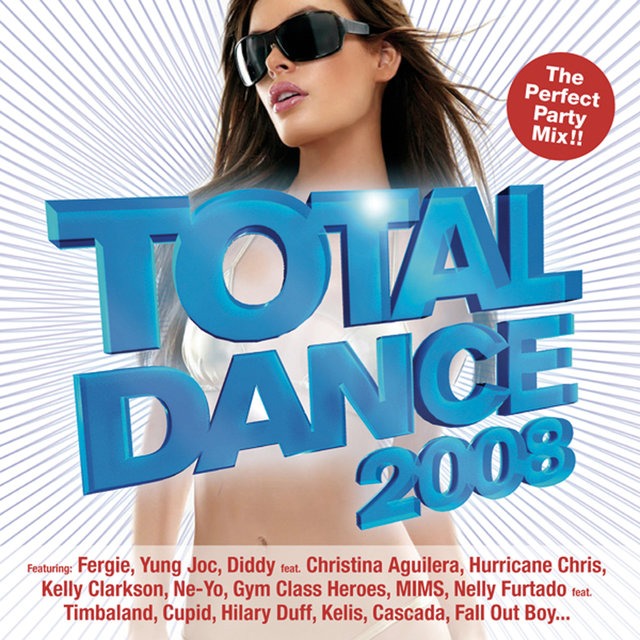 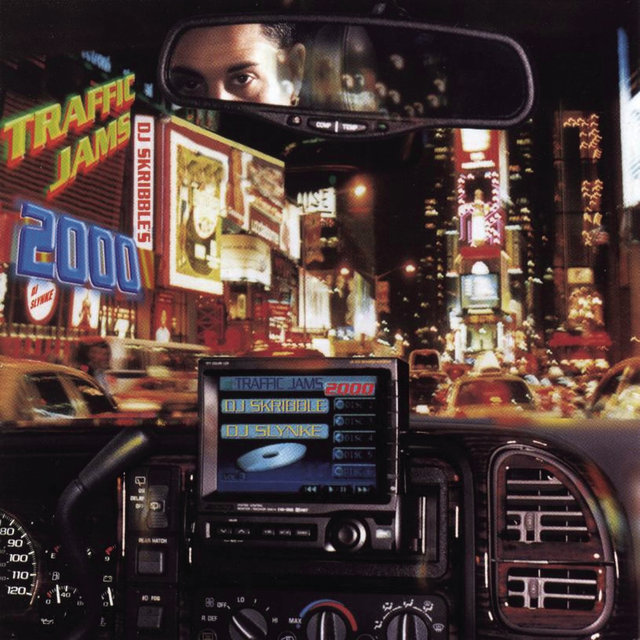 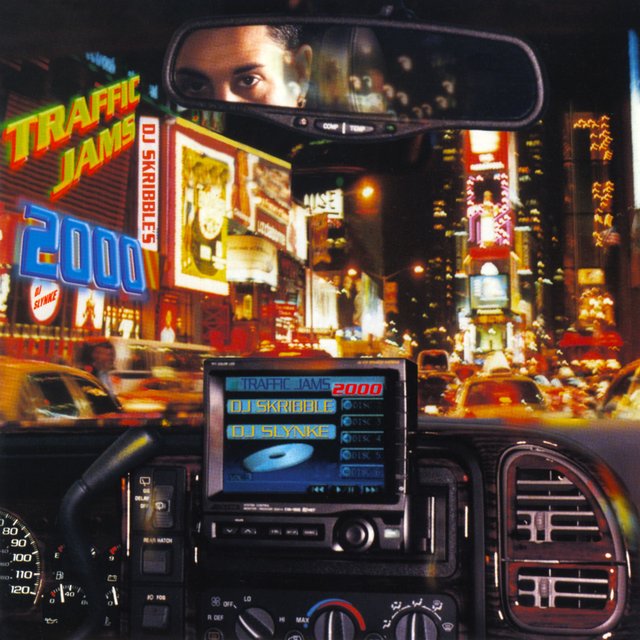 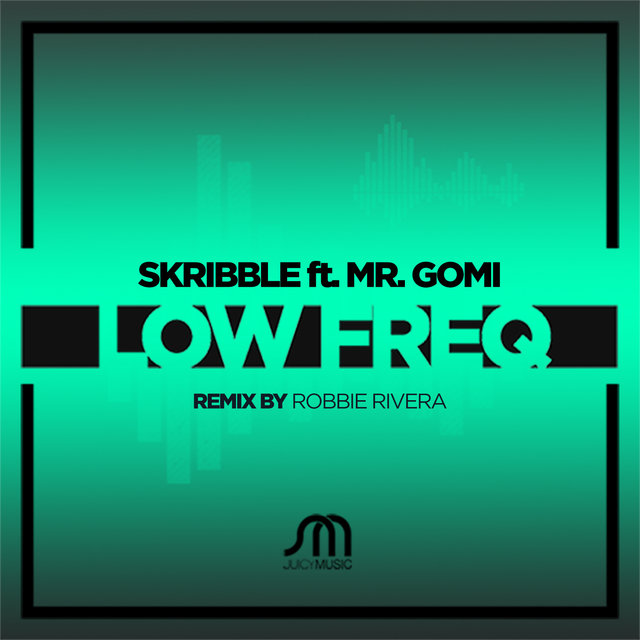 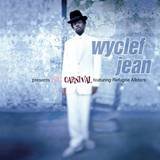 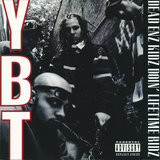 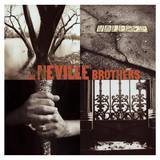 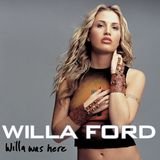