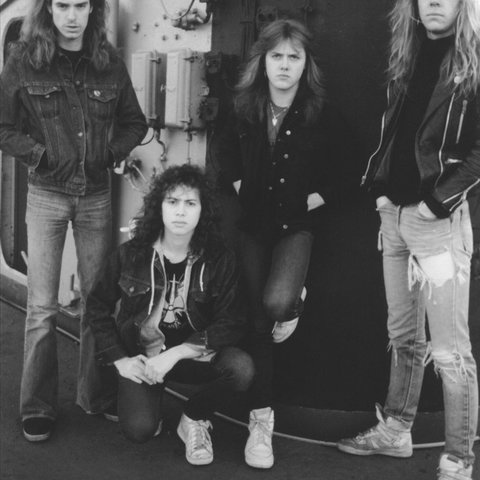 Although Metallica would become a '90s heavy metal phenomenon (due largely in part to their multi-million selling self-titled release from 1991), the band's major force early on was undeniably their late-bassist Cliff Burton. Burton had a major say in Metallica's music, look, and direction, which was an unglamorous slap in the face against glam metal (ripped jeans, shirts of their fave bands, long unkempt hair, etc.) with absolutely no interest in videos or the mainstream. After Burton's untimely death in 1986, Metallica enjoyed their biggest success, but wound up going completely against what they originally stood for. Burton was born on February 10, 1962, in Castro Valley, CA, and took up bass as a teenager. Influenced mainly by '70s heavy metal (Black Sabbath, Blue Öyster Cult, Rush, Thin Lizzy, etc.), Burton retained his retro "bell-bottom jeans" look well into the fashion conscious '80s, making him a true original. His playing style was unmistakable as well; he played a lead-style on bass that was often drenched with distortion. Guitarist James Hetfield and drummer Lars Ulrich realized this when they caught Burton playing L.A. with his band Trauma and they immediately asked Burton to join their new band, Metallica. Burton accepted on only one condition: that they move to San Francisco. The members agreed and Metallica was on their way. While the majority of "metal" bands of the era were wearing makeup and spandex, singing about partying, and playing nothing more than hard-edged pop, Metallica went completely against the grain. Their music owed a lot to the British metal bands of the early '80s (Iron Maiden, Motörhead, Diamond Head), as evidenced by their rough debut album, 1983's Kill 'Em All (which saw guitarist Kirk Hammett replace original guitarist Dave Mustaine), that included the vicious Burton-bass solo "Anesthesia (Pulling Teeth)." The band was signed to Elektra in 1984, which issued their exceptional release Ride the Lightning, easily one of metal's all-time classics. But the best was yet to come; Metallica's third release was unquestionably their finest hour — 1986's Master of Puppets — and it broke into the U.S. Top 30 and went gold without any radio or MTV support. After completing a spring/summer opening slot with Ozzy Osbourne, the band embarked on a European tour. What should have been a time of celebration quickly turned to tragedy on the morning of September 27, 1986, when Burton was killed when Metallica's tour bus was involved in a horrible accident. With mass success around the corner, the band decided to soldier on with ex-Flotsam & Jetsam bassist Jason Newsted taking Burton's place. Burton's tenure with the band was celebrated with the 1987 home video Cliff 'Em All and a poem of his (as well as a few unused riffs) turned up on the song "To Live Is to Die" on Metallica's ...And Justice for All release. Despite scaling greater commercial heights after Burton's death, all three Burton-era Metallica releases remain their finest. ~ Greg Prato 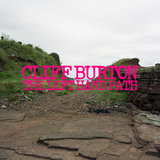 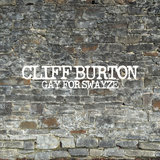 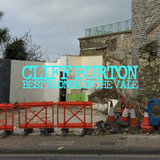 Best Blonde in the Vale 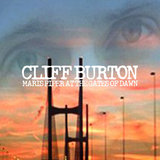 Maris Piper at the Gates of Dawn

Maris Piper at the Gates of Dawn 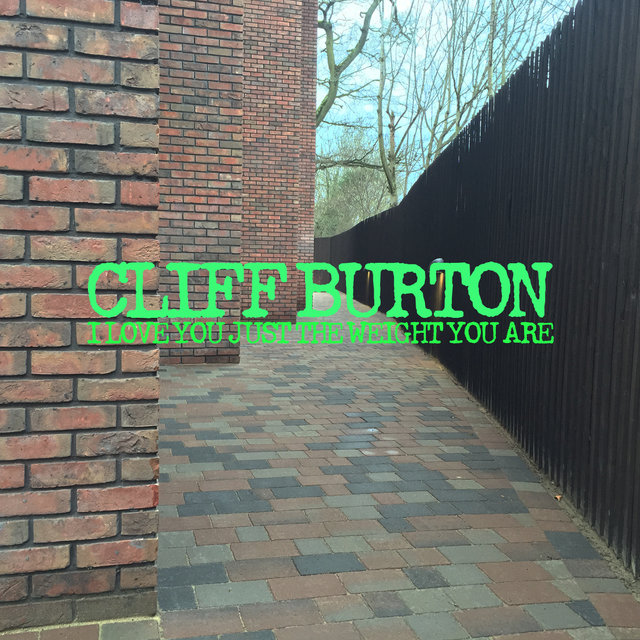 I Love You Just the Weight You Are
Cliff Burton 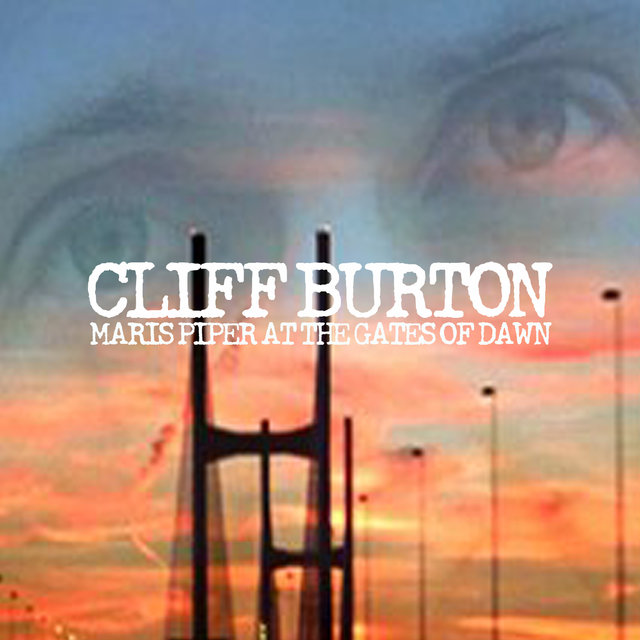 Maris Piper at the Gates of Dawn
Cliff Burton 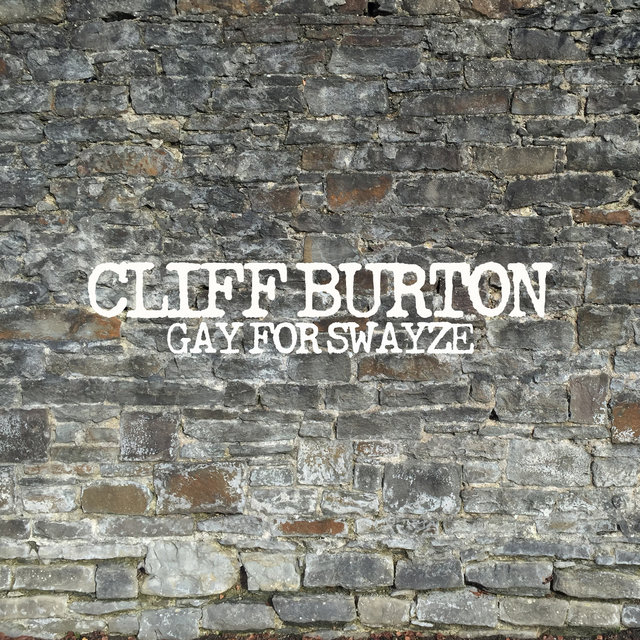 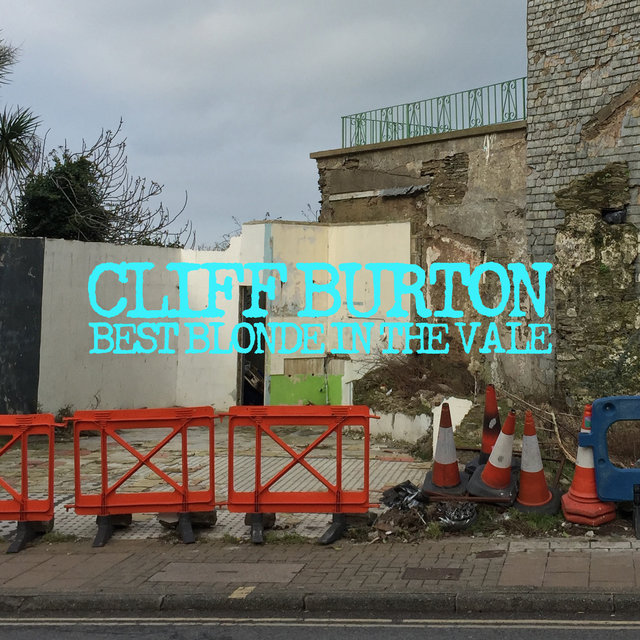 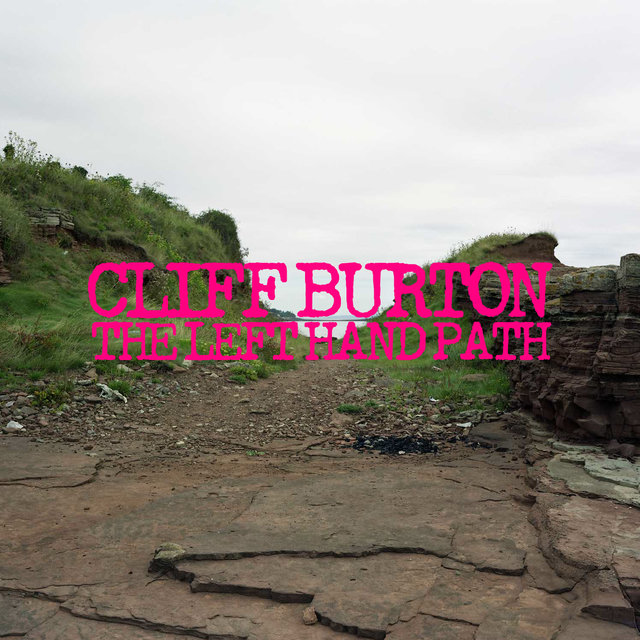 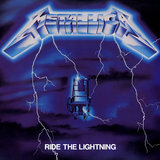 For Whom The Bell Tolls (Remastered) 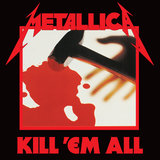 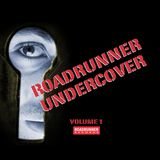