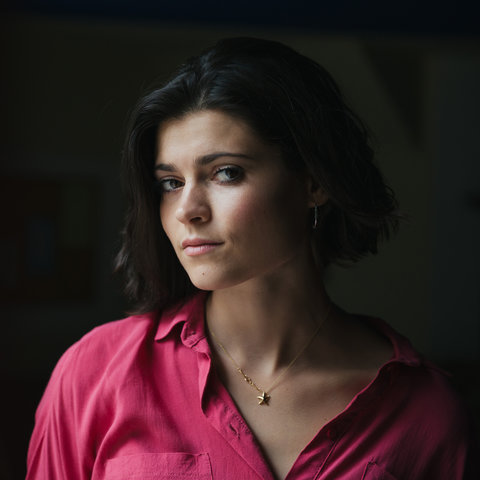 Hattie Briggs is a Gloucestershire based singer-songwriter and BBC Radio 2 Young Folk Award Nominee 2014. The 22 year-old quit Oxford University in the 2nd year of her Russian degree to concentrate on her musical career in January 2014. Since then, her music has been played on TV, on BBC Radio 1, 2 and 6Music as well as many regional BBC radio stations. She released her debut album ‘Red & Gold’ on 6th April 2015 with a single ‘A Beautiful Mind’ on the same day. The album includes a cover of Eva Cassidy’s version of ‘Fields Of Gold’, produced by Eva's brother, Dan Cassidy, who also plays a violin solo on the record. (Click here to go to the dedicated 'Red & Gold' page where you can read the latest reviews including Q magazine and the Maverick and order the album.)

Hattie released her debut EP ‘My Shepherd’s Hut’ in November 2013, and has subsequently had 3 singles in the iTunes singer-songwriter chart, including ‘Pull Me Down’ that reached number 19, and her recent, ’Old Eyes’, that features jazz musician Alec Dankworth. Key live performances include the BBC Introducing stage at Wychwood Festival and supports with the likes of Grant Nicholas (Feeder), Seth Lakeman and Sam Brookes. She was also a featured artist in an emerging talent documentary by BBC Introducing In The West. She has been widely featured on all the popular UK e-zines and blogs including For Folks Sake, Folk Radio, Folk Geek and Timber and Steel, the USA's Val's List and three in the Netherlands, Folk Lantern, MusicMeter and Dekrentennuitdepop. The local and national press are taking a keen interest with an appearance in the Independent, a 4 page spread in Cotswold Life and a lifestyle feature in Psychologies magazine.

With a relentless creative fire inside and inspired by the likes of Joni Mitchell and James Taylor, Hattie recorded her debut album at Monnow Valley Studios, and it was produced by Peter Waterman (Joss Stone/Uriah Heep). Seven of Hattie’s songs reached the semi-finals of the UK Songwriting Contest with two making the final. She is currently enjoying her first national tour supporting Kathryn Roberts and Sean Lakeman at 25 gigs all round the UK ending early May. With multiple headline gigs and several festivals already on her calendar, including Cheltenham Jazz, Guiting Power and Cambridge Folk Festival, 2015 is set to be a very exciting year.

To Build a Home

Still With Hope I See 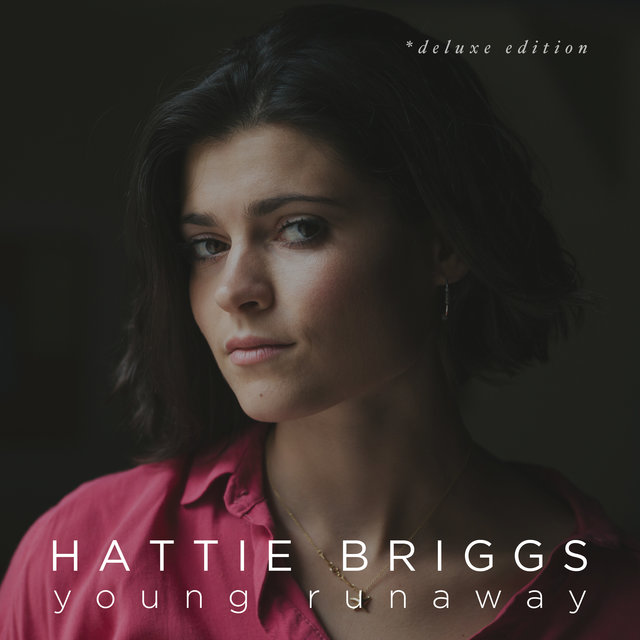 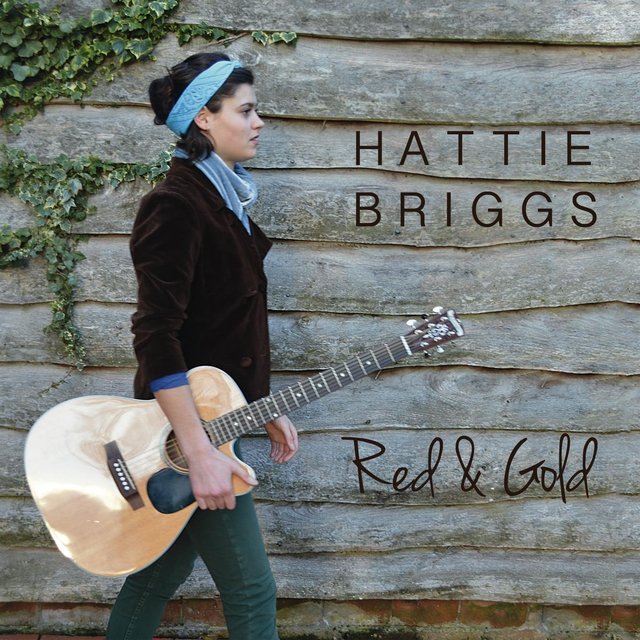 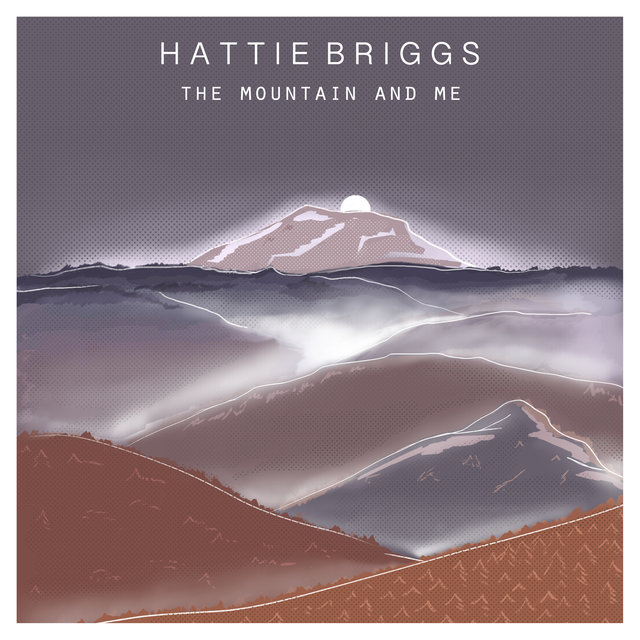 The Mountain and Me
Hattie Briggs 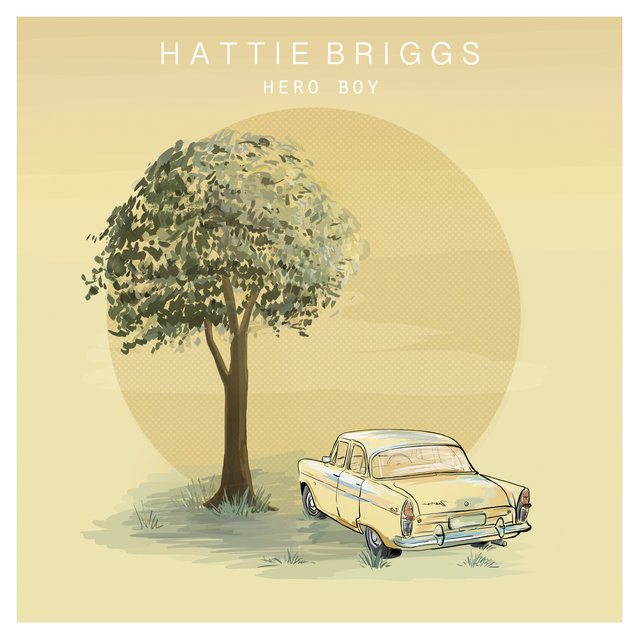 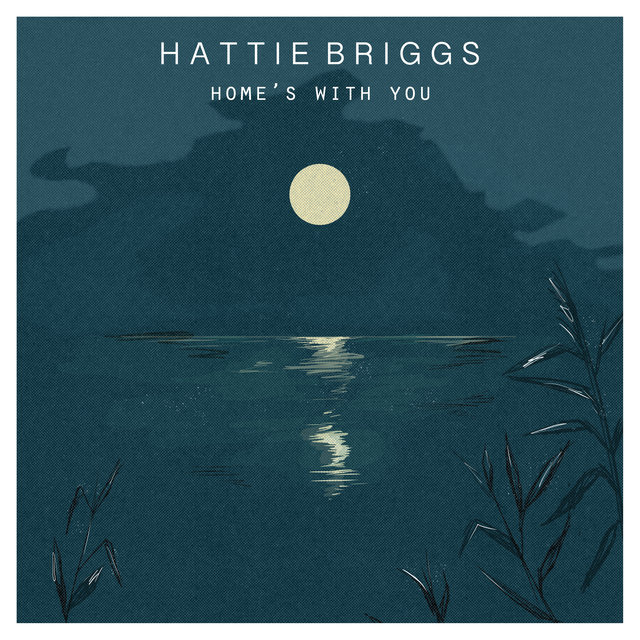 Home's With You
Hattie Briggs 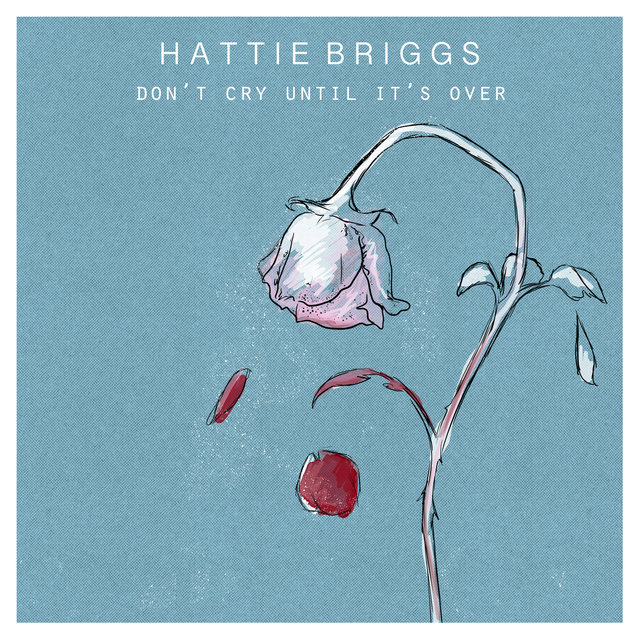 Don't Cry Until It's Over
Hattie Briggs 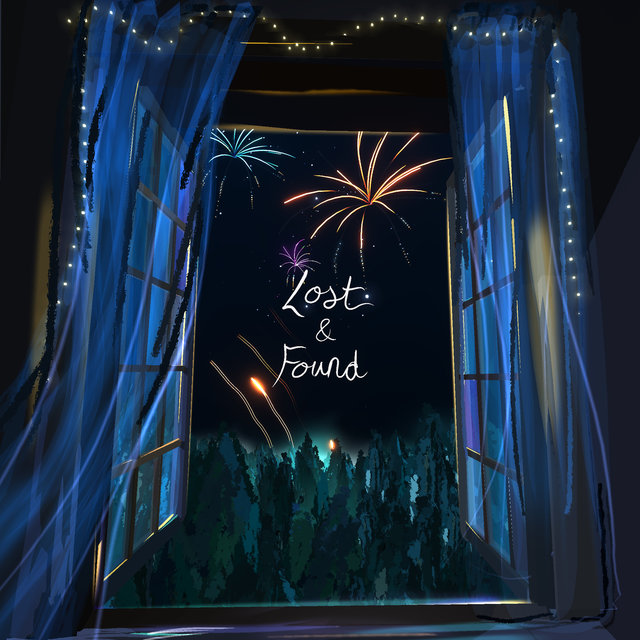 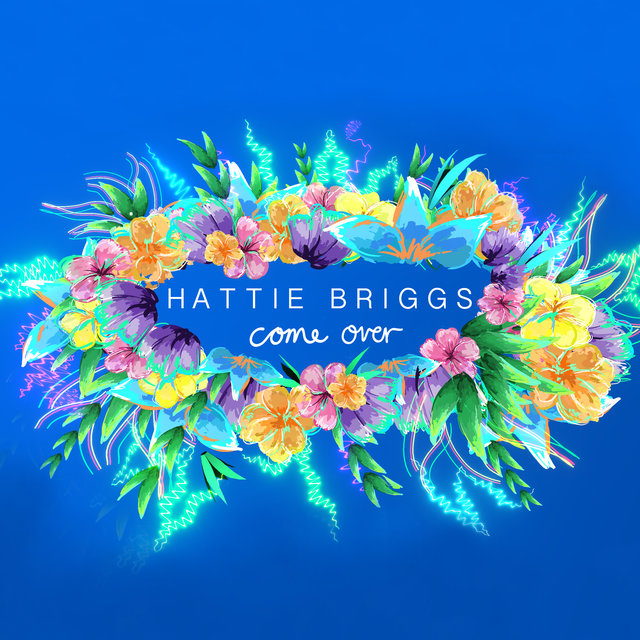 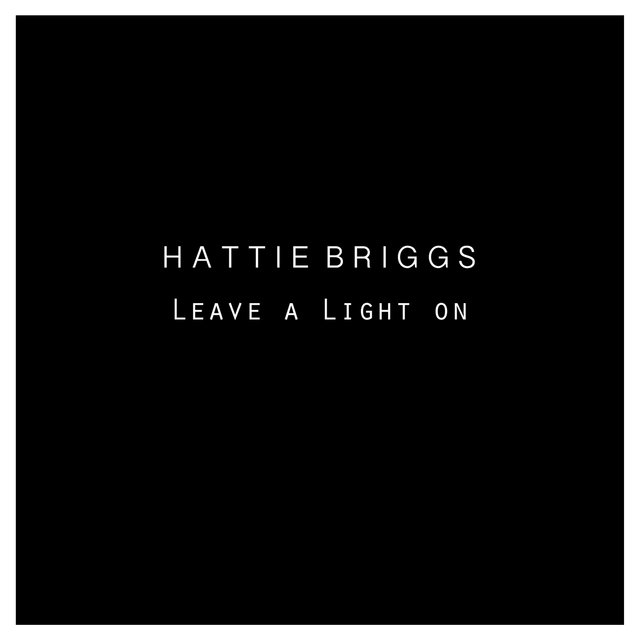 Leave a Light On
Hattie Briggs 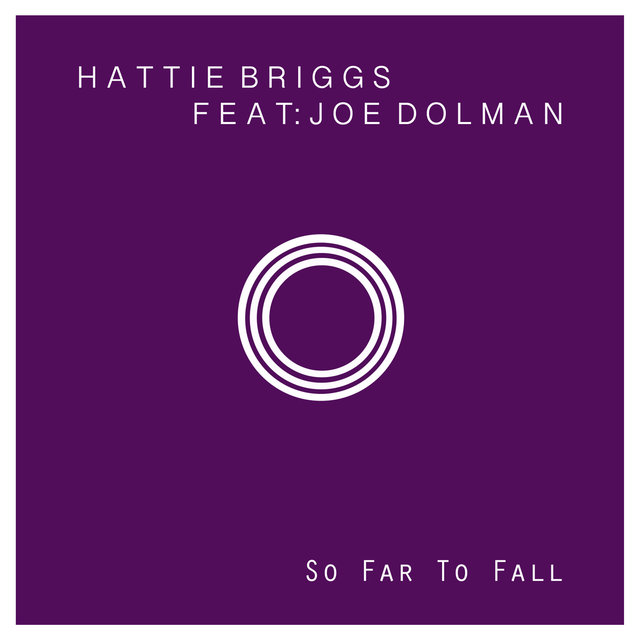 So Far to Fall
Hattie Briggs 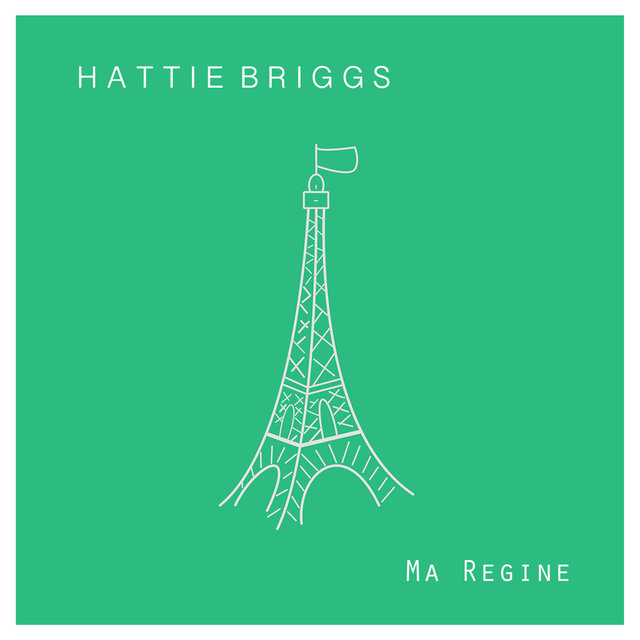 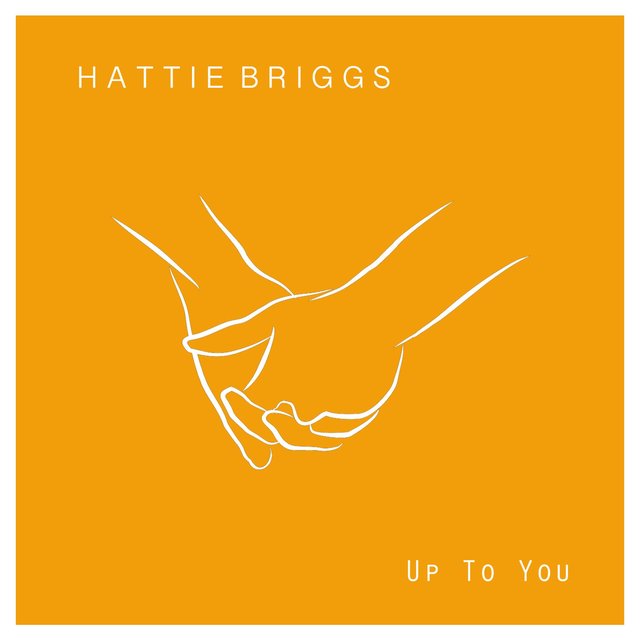 Up to You
Hattie Briggs 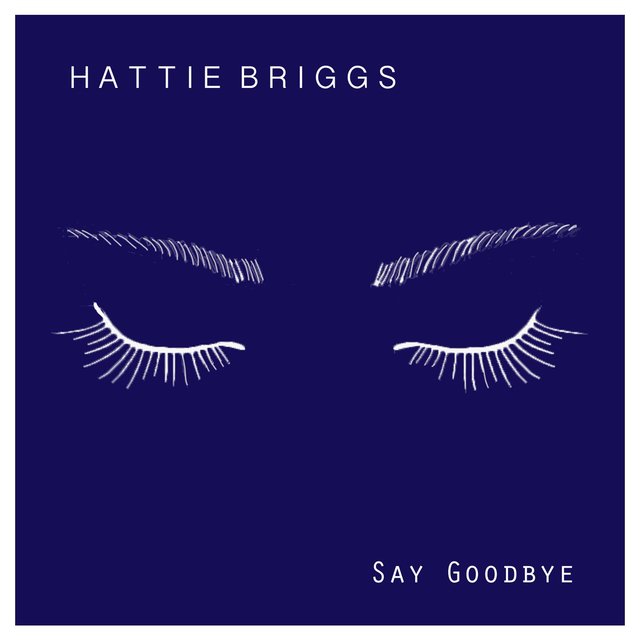 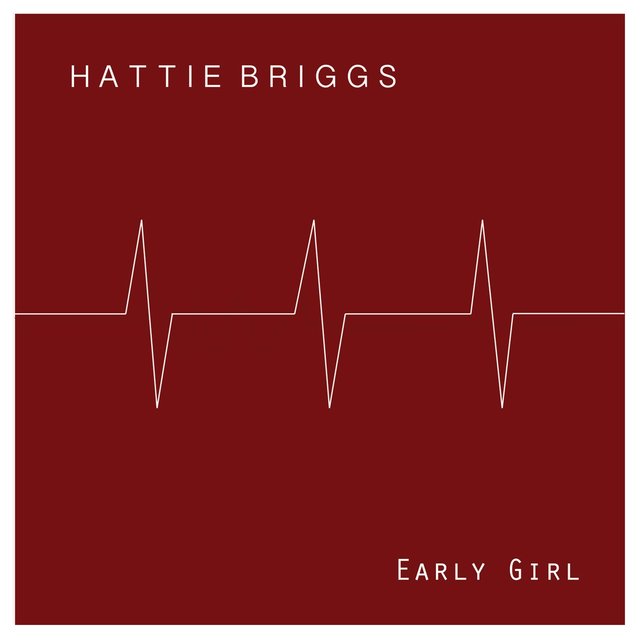 So Far to Fall

Don't Cry Until It's Over