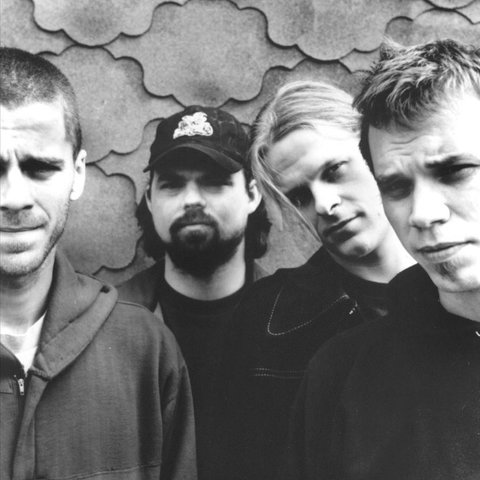 Just about every rock & roller nowadays lists '70s rock as a major influence, but few rockers are down with the misunderstood genius Prince. Unlike others, though, Satchel has no problem admitting their worship of the Purple One (vocalist Shawn Smith in particular, who explores his Prince fixation even more in his two-man side project Pigeonhed).

Satchel's roots lay in the band Brad, which was originally put together as a one-shot side project for Pearl Jam guitarist Stone Gossard. It was essentially an excuse for a group of friends to unwind and make music for the sheer fun of it. After releasing the album Shame in 1992, Gossard returned to Pearl Jam, while drummer Regan Hagar and singer Smith decided to form a permanent band. After hooking up with guitarist John Hoag and bassist Cory Kane, the newly named Satchel (originally called Bliss) secured a record deal with Epic Records. Their debut, EDC, was released in 1994, and was an unfortunately overlooked masterpiece. The band toured relentlessly, and soon bassist Kane exited, with his replacement being Mike Berg. The album didn't sell in vast quantities as hoped, so the band regrouped and began writing their next one.

Stone Gossard was signed on to co-produce their next album, and the resulting The Family (released in 1996) was a surprisingly mellower affair than the debut. Satchel again embarked on a long tour, and again their album went unnoticed (even an opening slot on an Afghan Whigs tour didn't help). By tour's end, Gossard expressed interest in re-forming Brad with Smith and Hagar, and in contrast to Brad's debut, this time they would tour. The group accepted, and Hoag promptly quit Satchel. Brad's superb Interiors received glowing reviews upon its spring 1997 release. And although the album wasn't a smash, the group obtained a loyal fan base, who made the tour a sold-out success. Brad bassist Jeremy Toback was unable to tour (even though he played on the record), so Satchel bassist Berg stepped in for the duration. This left the future of Satchel up in the air, along with Hoag's exit and the fact that many fans felt Brad should become a permanent band, putting out albums and touring on a regular basis. ~ Greg Prato 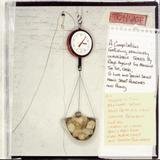 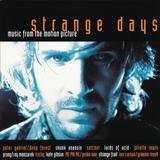 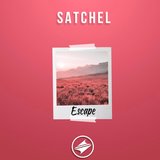 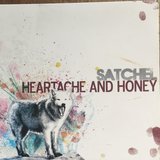 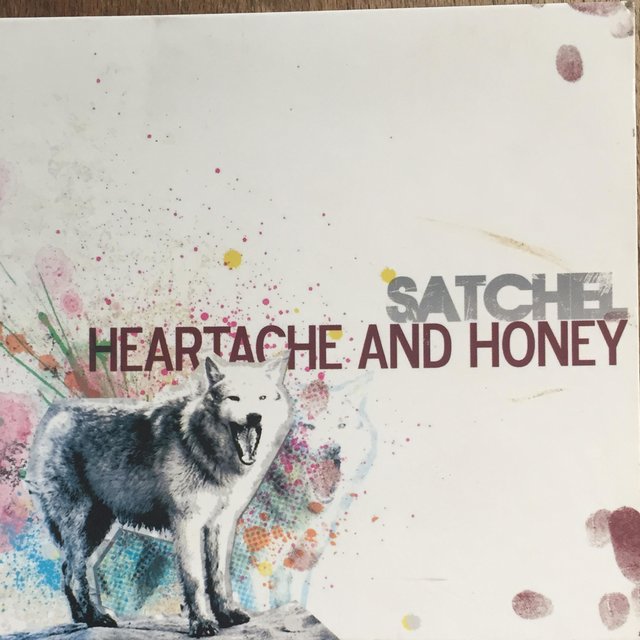 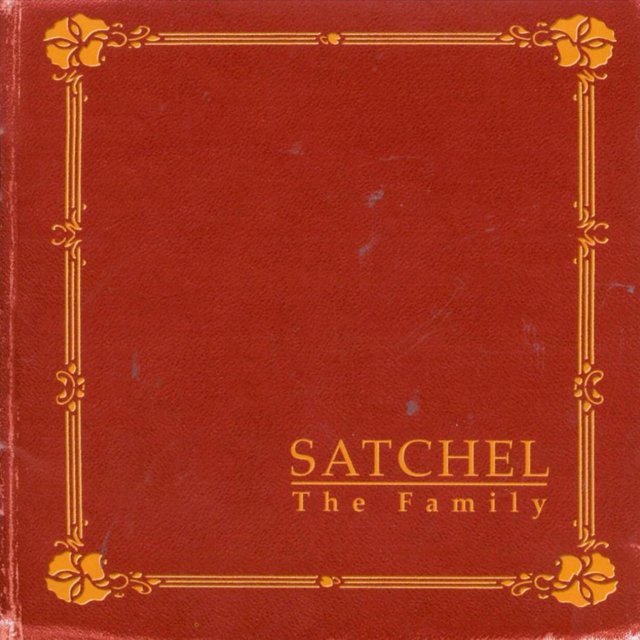 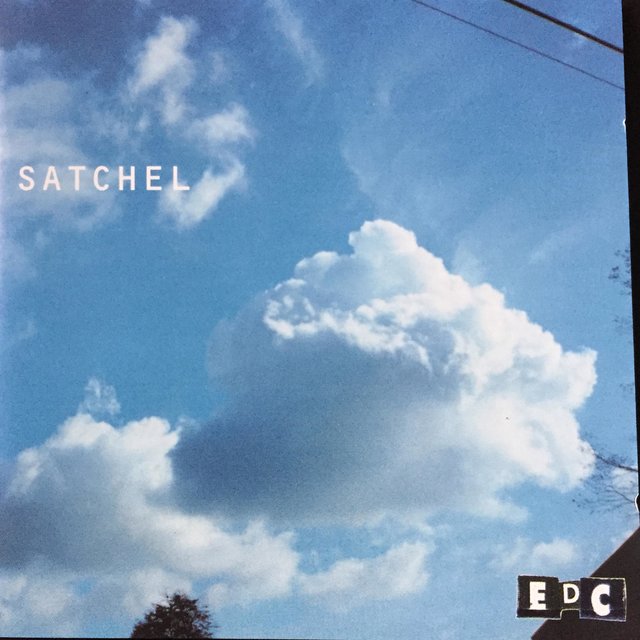 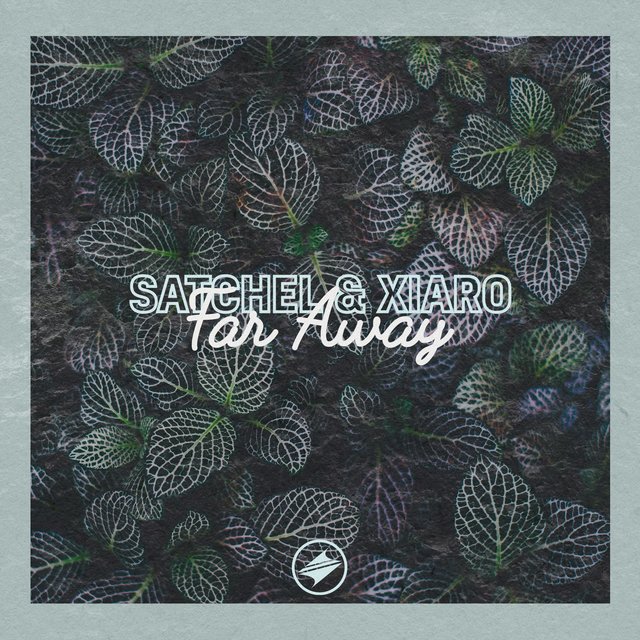 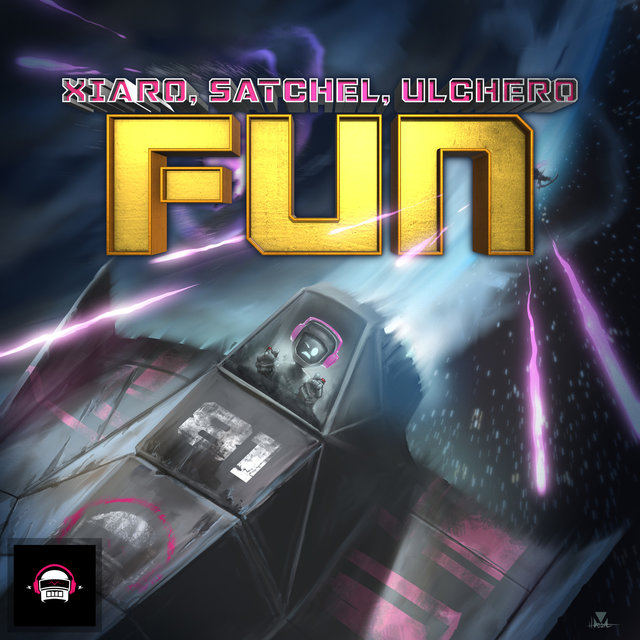 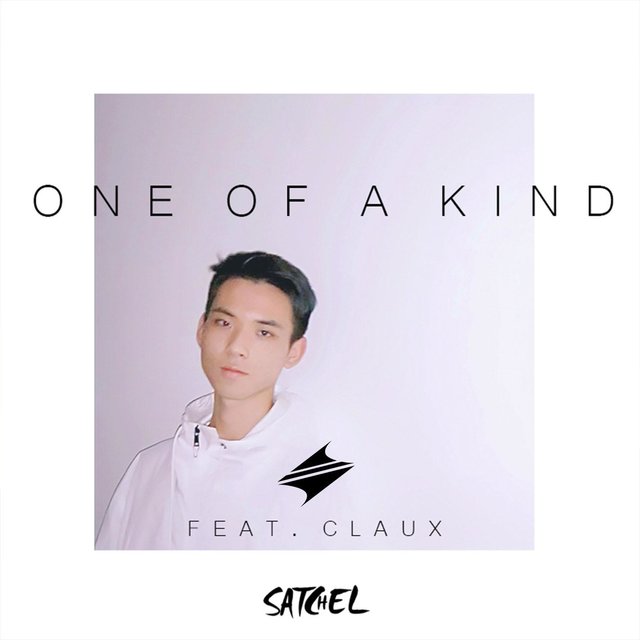 One of a Kind
Satchel 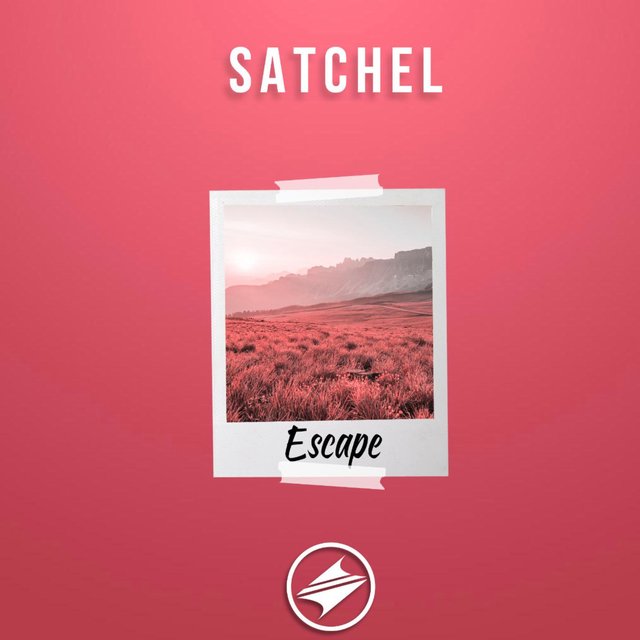 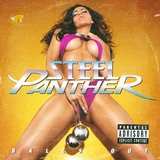 If You Really Really Love Me

It Won't Suck Itself 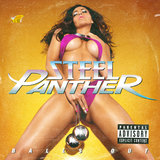 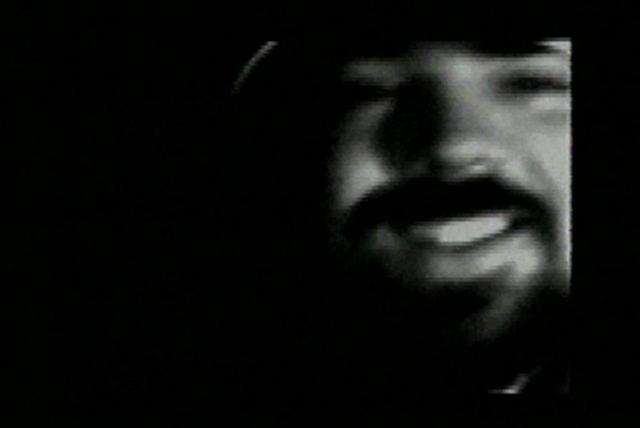 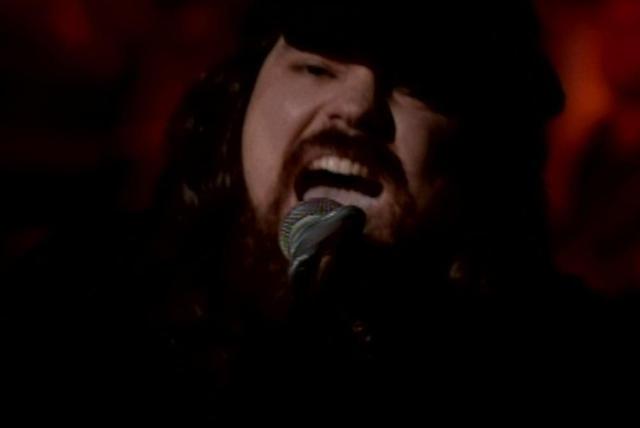