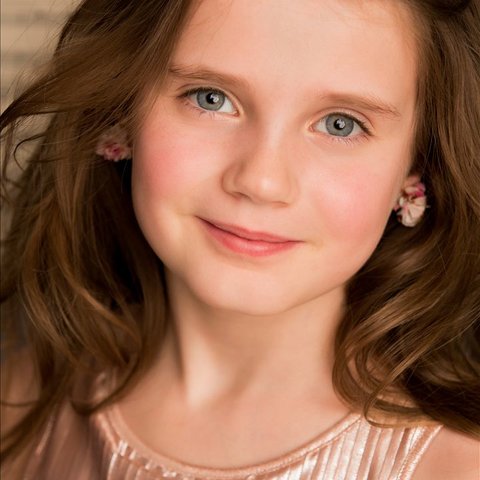 Amira Willighagen began her career as a singer by learning classical arias from watching YouTube videos. In 2013, the nine-year-old auditioned for the TV competition "Holland's Got Talent," with Puccini's O mio babbino caro from Gianni Schicchi, passed the semi-finals with the Gounod-Bach Ave Maria, and won the final round with Nessun dorma! from Turandot. In 2014, Willighagen recorded her debut album for Sony Masterworks, Amira, which consisted of ten selections, including the arias she had sung in the competition. She gave her first international concert performances in 2014, appearing in South Africa and the United States. She received the International "Giuseppe Sciacca" Award from the Pontifical Urbaniana University in Rome, in recognition of her talent. Using some of the proceeds from her performances, Willighagen contributes to a charity for building playgrounds for poor children.

In Trutina (from 'Carmina Burana') 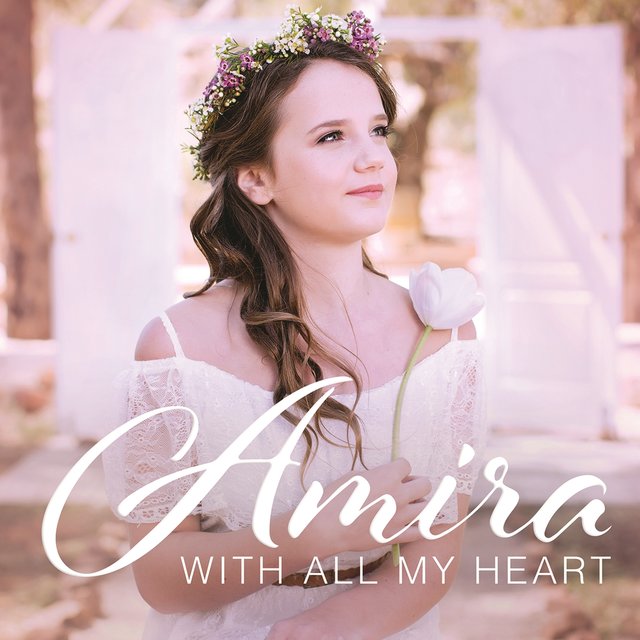 With All My Heart
Amira Willighagen 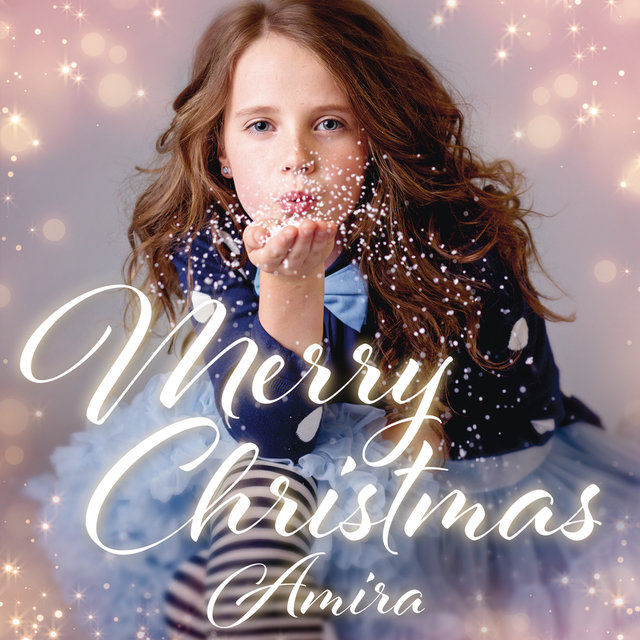 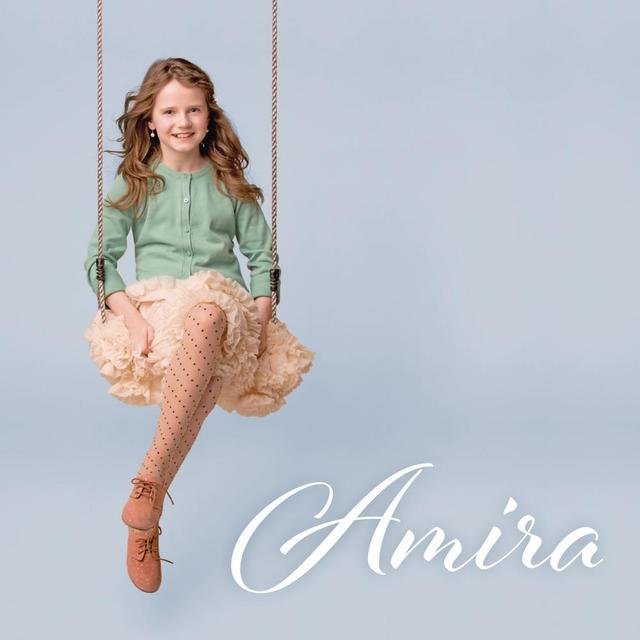 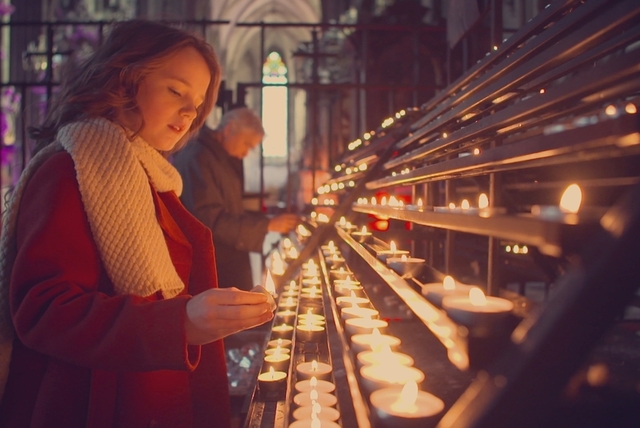 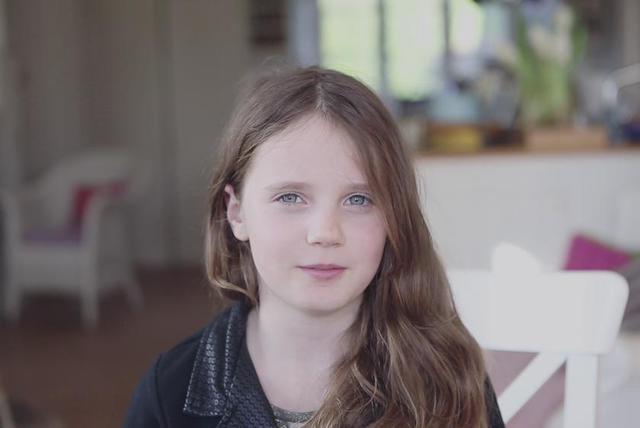 Behind the Scenes (Album Recording) 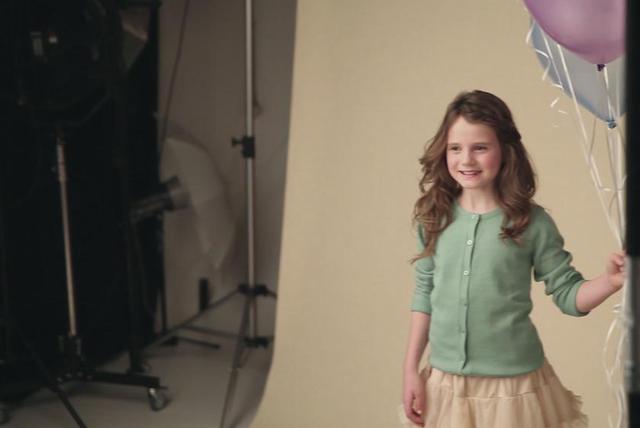 Behind the Scenes (Photoshoot) 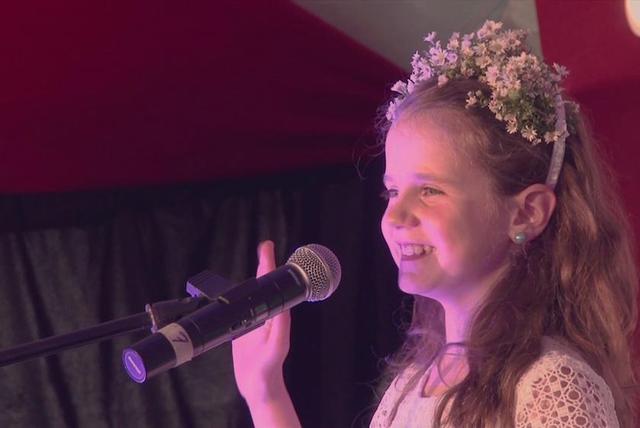 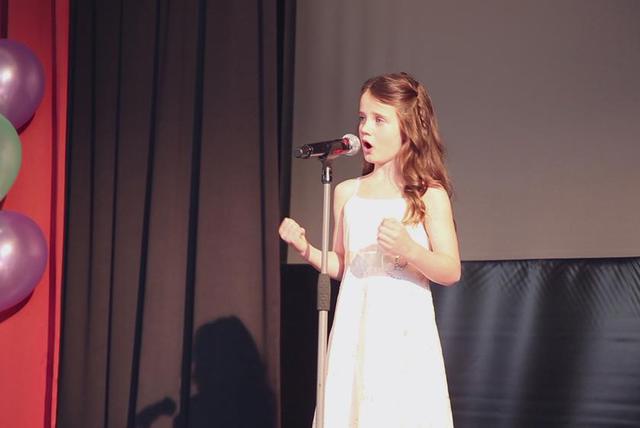 Behind the Scenes (Album Release)