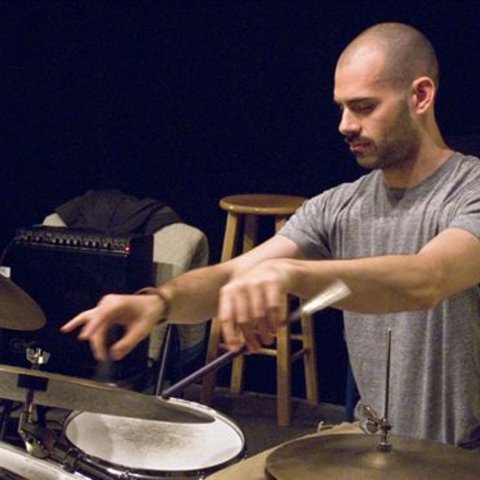 New York-based drummer, percussionist, composer, and bandleader Dan Weiss has, almost since beginning his career, displayed an innate ability to integrate and balance modern jazz, East Indian, and rock rhythms in his playing signature. It has allowed him to work in a wide variety of musical situations with diverse groups of modern musicians. His work as a sideman includes nearly 200 credits with a diverse array of leaders including Rez Abbasi, David Binney, Rudresh Mahanthappa, Tineke Postma, and Vijay Iyer, to name just a handful. His 2005 debut, Tintal Drum Set Solo, was a recital. He followed it with the three-tabla collaboration Three D with Dibyarka Chatterjee and Debu Nayak. Weiss is sonically and musically restless; he never records as a leader the same way twice. There are piano trio dates such as 2010's Timshel, as well as duos and larger group offerings like 2016's widely acclaimed outing Sixteen: Drummers Suite, with two pianists, reeds, winds, brass, guitar, harp, bass, and voices. Inspired by the return of David Lynch's television series Twin Peaks in 2017, he formed an avant-jazz-metal outfit to record Starebaby for Pi Recordings two years later.

Weiss was born in New Jersey. His guitar-playing father exposed him to music early on. He began playing in his teens when he first heard recordings by Led Zeppelin; he counts John Bonham as his very first influence, and Led Zeppelin IV as the record that convinced him to become a drummer. Soon after, Weiss became a Rush fan and a metalhead. His first 14 years of playing were dominated by rock & roll. It was his drum teacher, Jeff Krause, who introduced him to jazz via records by Max Roach & Clifford Brown and Count Basie. Weiss changed course almost immediately.

Weiss' first album was Tintal Drum Set Solo on Chhandayan Records in 2005 (the same year he contributed to David Binney's Bastion of Sanity on Criss Cross). Now Yes When by the Dan Weiss Trio was on Toneofapitch in 2006, as was his second date as a member of Binney's band, Cities and Desire. Mirror, recorded with Okazaki, also appeared in 2006. Weiss' Tabla Solo appeared on Chhandayan in 2007. He guested on rock band Bloody Panda's Pheromone, and was part of the Jackson Harrison Trio for The Land Tides, issued on Hatology that year. He premiered his composition Trio for Piano, Violin and Percussion in Nova Scotia in 2008, and recorded his first date with Joel Harrison; entitled The Wheel, it was released on Innova. In 2009, Weiss recorded Apti as a member of Rudresh Mahanthappa's Indo-Pak Coalition. In 2010, his second large composition, Layas: For Piano, Drums and Orchestras, was conducted by Ohad Talmor and premiered in Portugal. His trio released Timshel on Sunnyside the same year.

Weiss is also an instructor. He provides private instruction for tabla and drum kit, and is a faculty member at both the New School of Music and the Manhattan School of Music. In January 2012, his first recorded collaboration with a new band — comprising Feliciati, Joel Harrison, Powell, and Cuong Vu — was titled Holy Abyss and released by Cuneiform Records. Two years later, the drummer began his partnership with Pi Recordings and issued the ambitious seven-part suite Fourteen with his large ensemble. Sixteen: A Drummer's Suite followed in 2016, along with Weiss' collaboration with Florian Weber and Donny McCaslin on Criss Cross: Exploring the Music of Monk and Bill Evans for Enja.

In 2018, he realized his longstanding dream of assembling some of the most accomplished players on the jazz scene to play music that combines jazz with heavy metal and electronic new music (as well as being deeply influenced by David Lynch's television series Twin Peaks). To that end, he recruited Craig Taborn on acoustic and electric piano, Matt Mitchell on piano and Prophet-6 modular synthesizers, guitarist Ben Monder, and electric bassist Trevor Dunn. Entitled Starebaby, the album was issued by Pi Recordings in April, followed by a European tour. The set was lauded globally for its clean fusion of jazz's compositional frames and improvisation, and the dynamics and textures of doom metal. A year later, he issued the Dan Weiss Trio Plus 1 album Utica Box, with pianist Jacob Sacks and bassists Thomas Morgan and Eivind Opsvik. After a run of Starebaby dates, Weiss reassembled the group and cut the eight selections that netted Natural Selection. Like its predecessor, it was inspired by the 2017 return of Twin Peaks, whose dreamlike, foreboding feel pervades much of this music. The album was issued by Pi Recordings in September 2020. ~ Thom Jurek 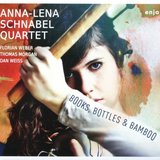 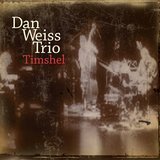 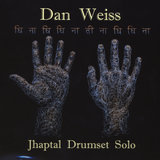 Dying Swan Under the Bamboo Moon 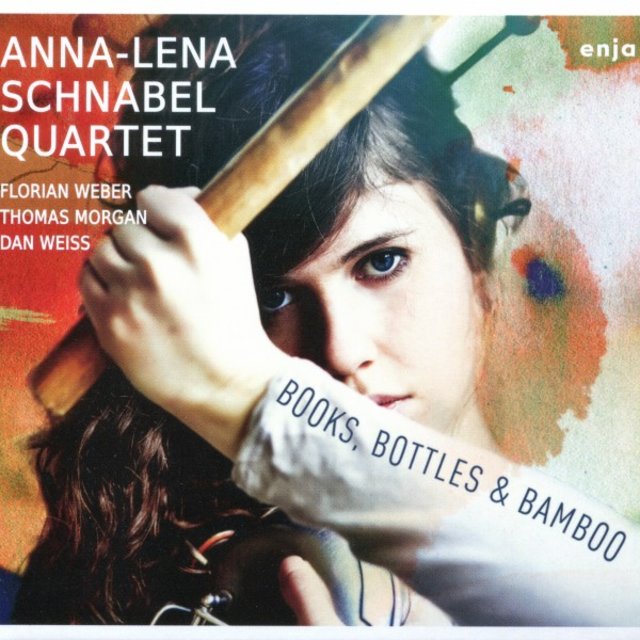 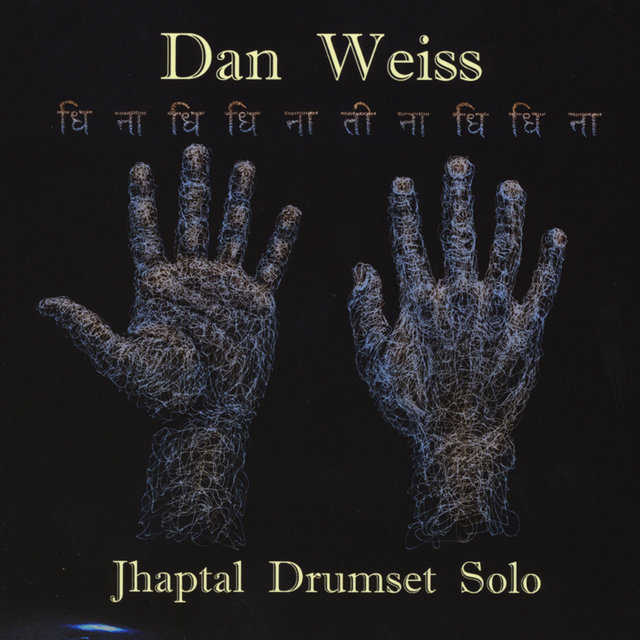 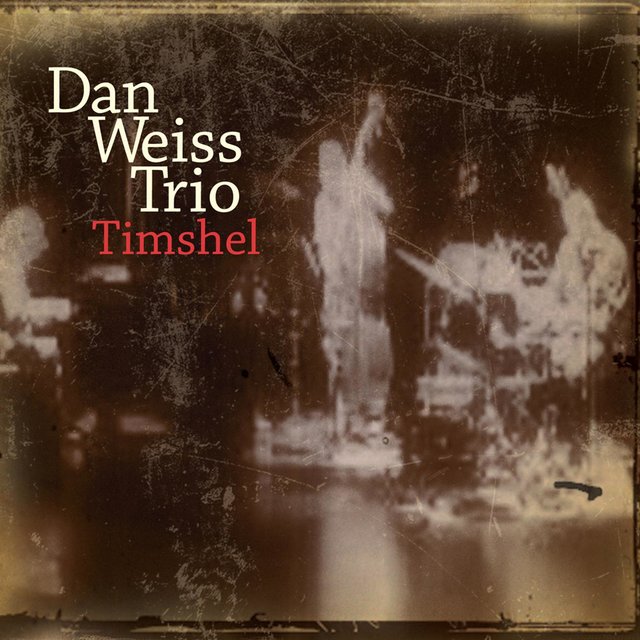 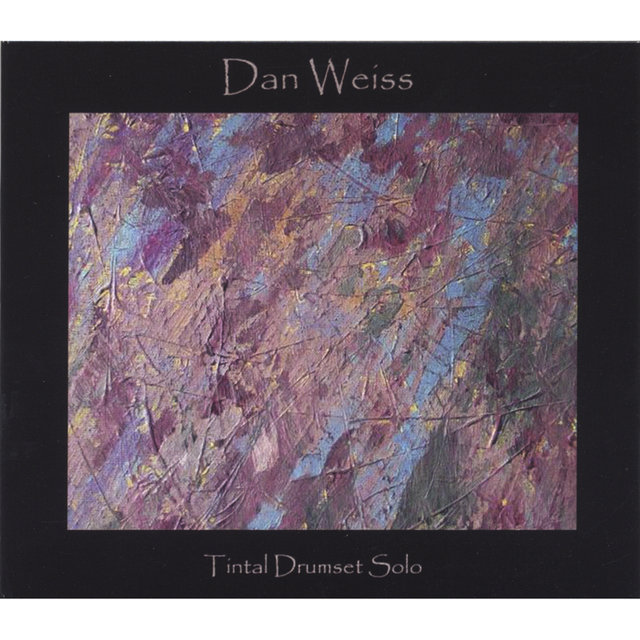 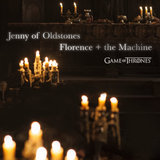 Jenny of Oldstones (Game of Thrones) 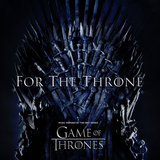 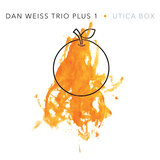