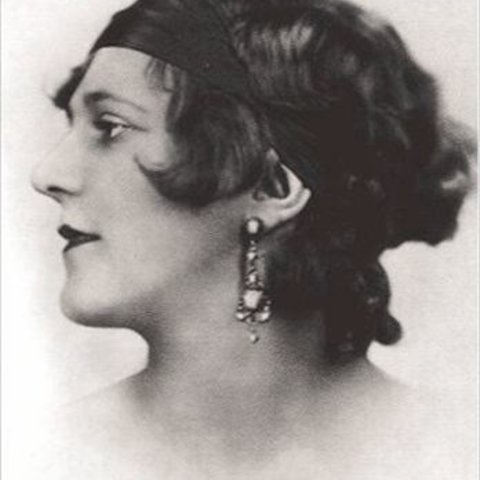 During the years between the world wars, Elisabeth Rethberg achieved international acclaim for her well-schooled spinto voice, deemed by Arturo Toscanini "the most beautiful in the world." Equal ease in both the German and Italian repertories made her invaluable to many opera houses during this time and her scrupulous musicianship and unfailingly lovely sound brought worshipful audiences to her feet. Despite a certain lack of dramatic impetus, her performances during the prime years ranked with the best.

Born Lisbeth Sättler, the soprano studied with Otto Watrin at the Dresden Conservatory and made her professional debut at the Dresden Opera in 1915. The role which introduced her was that of Arsena in Johann Strauss II's Zigeunerbaron. In her years at Dresden (up to 1922), Rethberg undertook a wide range of lyric-dramatic roles covering a spectrum from Susanna in Le nozze di Figaro, the Empress in Richard Strauss' Die Frau ohne Schatten, and Sophie in Der Rosenkavalier to Tosca. While this wide swath of styles and varying weights of roles suggested versatility, it may have meant that the house managers simply did not know quite what to do with their able young soprano. This uncertainty about a fach (vocal category) most suitable for her may have contributed to her early decline.

In 1922, she found herself at the Salzburg Festival where she continued her dizzying embrace of roles with widely differing demands. For that first season, she performed both the Countess in Figaro and the much higher-lying Konstanze in Mozart's Die Entführung aus dem Serail (Abduction from the Seraglio). In November 1922, Rethberg made her debut at the Metropolitan Opera in New York where her Aida brought glowing reviews and established her as a Met stalwart for 20 consecutive seasons. In New York, she concentrated on the spinto repertory, the area most congenial to her instrument. Other Italian roles there included Cio-Cio-San, Maddalena in Andrea Chénier, Amelia in Verdi's Simon Boccanegra, Desdemona, Leonora in Il trovatore and even Rautendelein in Respighi's La campana sommersa (The Sunken Bell), a rarity led in 1928 by conductor Tullio Serafin. Her German roles included Agathe in Weber's Der Freischütz, Sieglinde, Elsa, Elisabeth, Eva and an ill-advised Siegfried Brünnhilde late in her career.

In San Francisco, Rethberg appeared regularly from 1928 until 1940, her roles there including such relatively non-repertory operas as The Bartered Bride (Marenka) and Halévy's La Juive (Rachel). Rethberg was an occasional visitor to Chicago as well, offering appearances in such roles as Cio-Cio-San, Aida, Elsa, the Trovatore Leonora, and Amelia in Ballo in maschera from 1934 to 1941.

Meanwhile, Rethberg's engagements in Europe continued. She was chosen by Richard Strauss for the title role in the Dresden premiere of Die Ägyptische Helena in 1928 and in 1929 she made her debut at La Scala as Aida. In 1929, she sang in La campana sommersa in Rome and in 1930 she undertook the Walküre Brünnhilde (a role certainly too heavy for her) in Paris. Other Italian engagements paralleled her work in America and at Covent Garden where English audiences were delighted by her vocal art, if not her dramatic acuity. An appearance as the Marschallin produced reviews praising her exquisite singing but remarking on her inferiority to Lotte Lehmann as an actress. By the early '40s, Rethberg's voice had declined noticeably, her Figaro Countess making for an unmistakably labored close to her Metropolitan years. 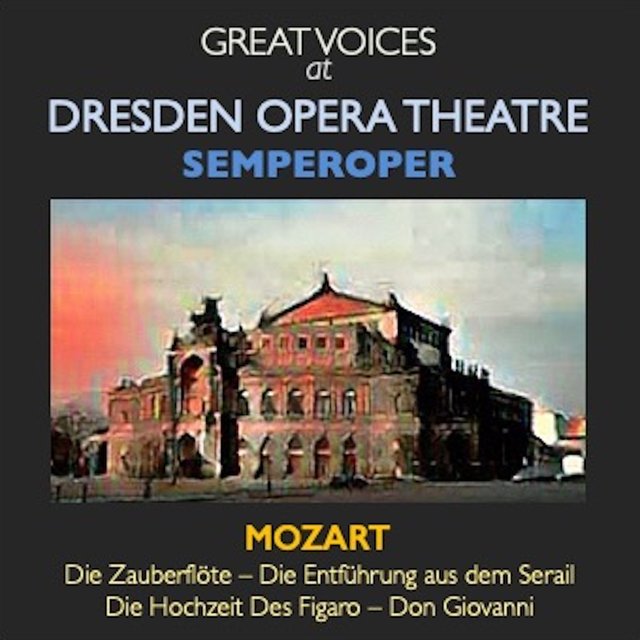 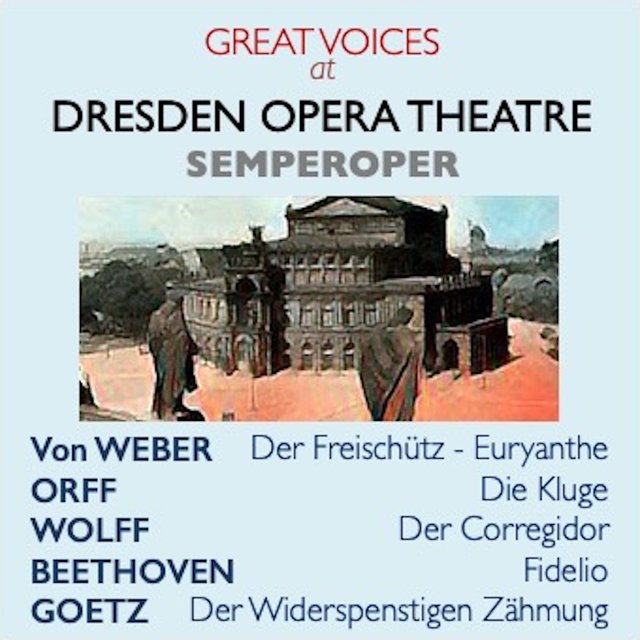 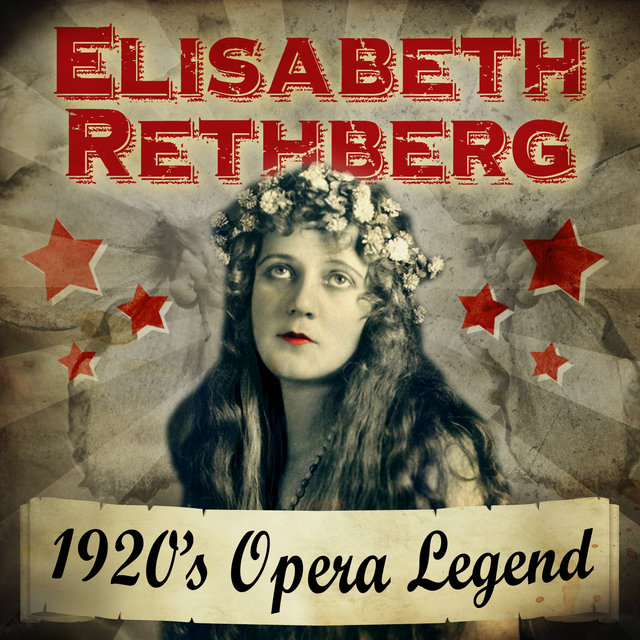 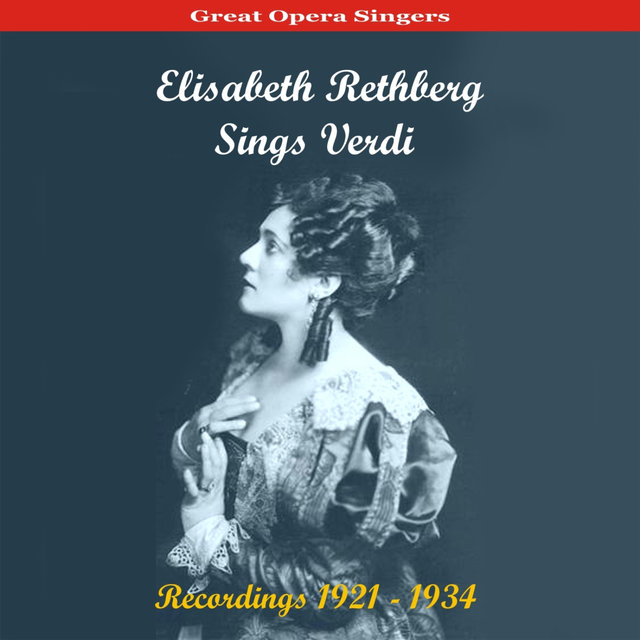 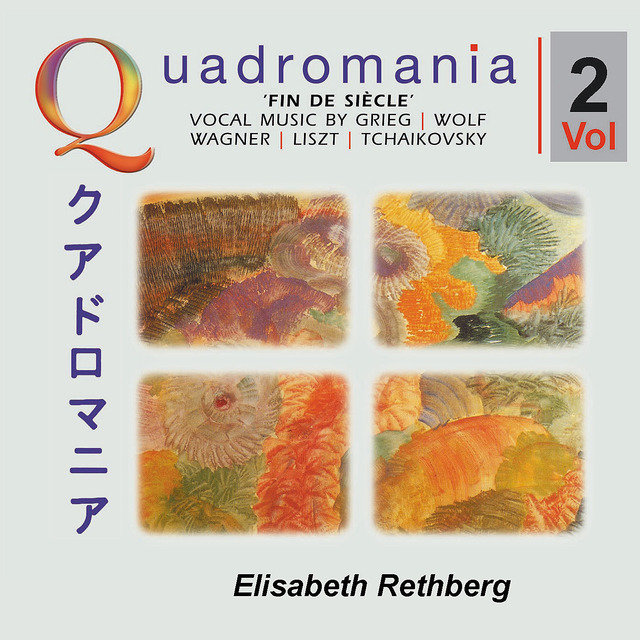 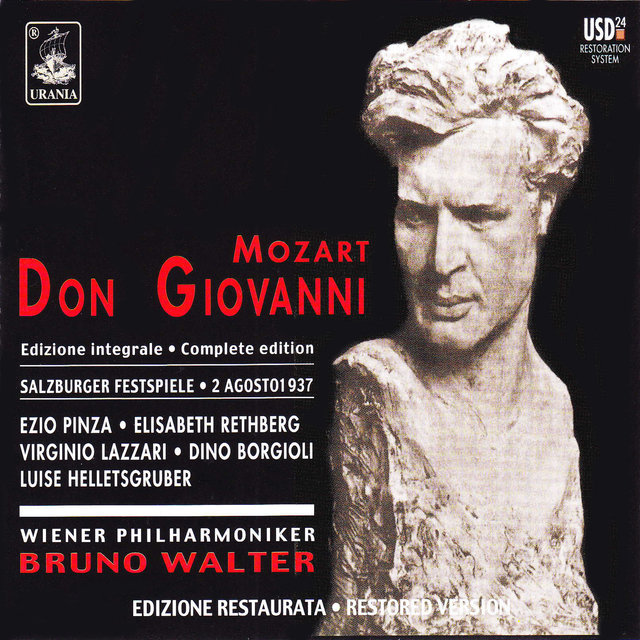 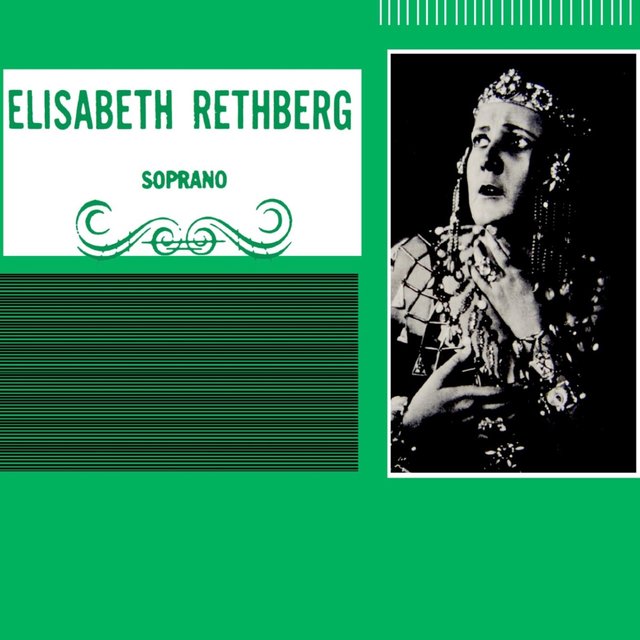 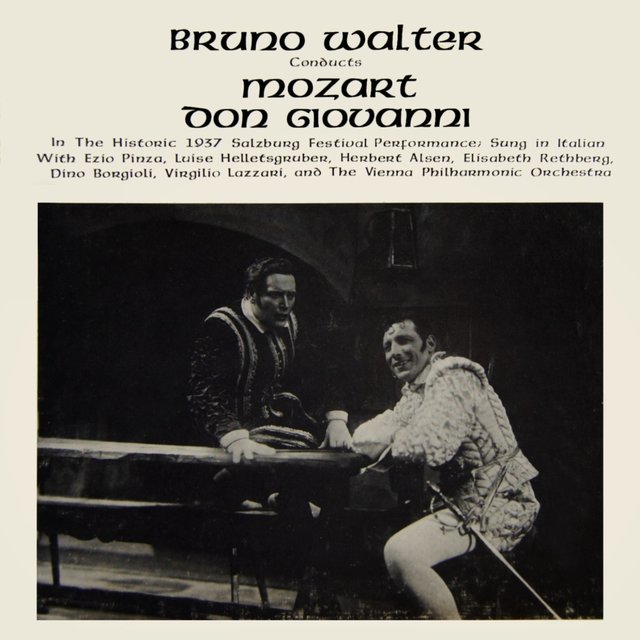 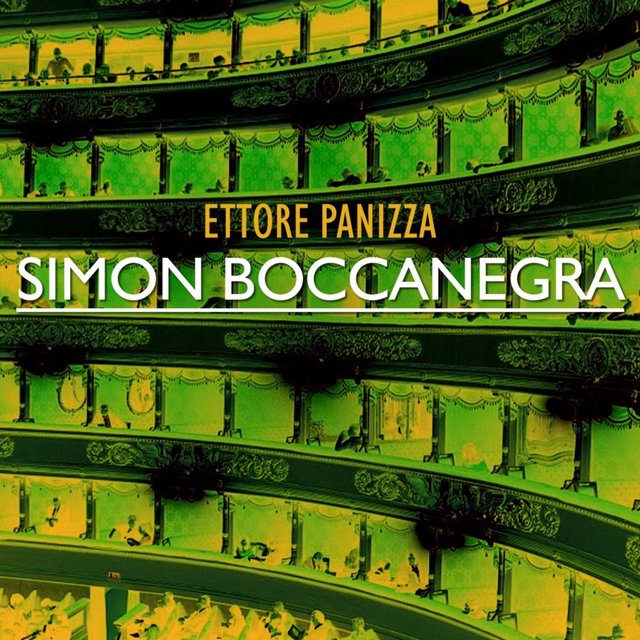 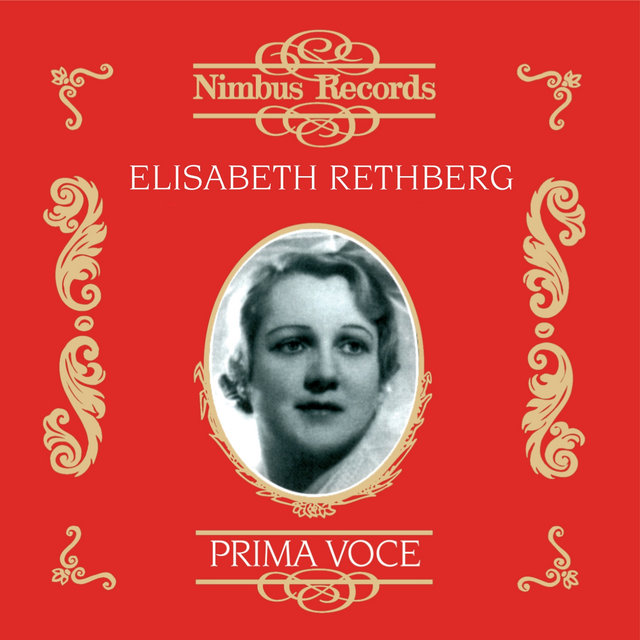 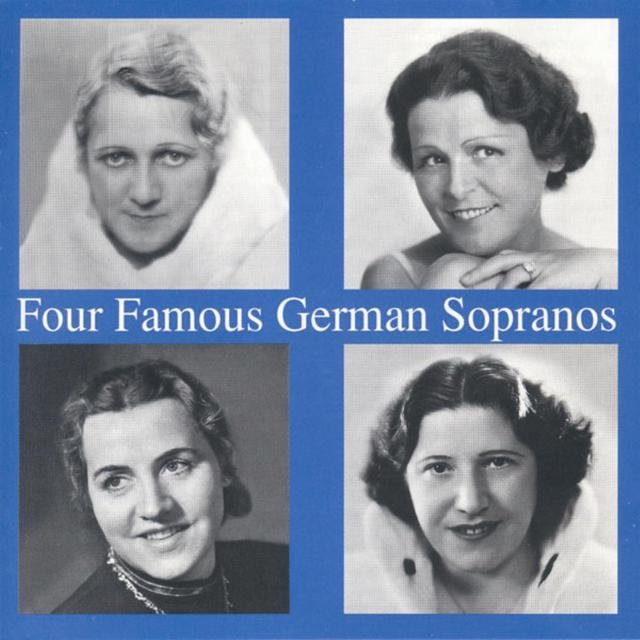 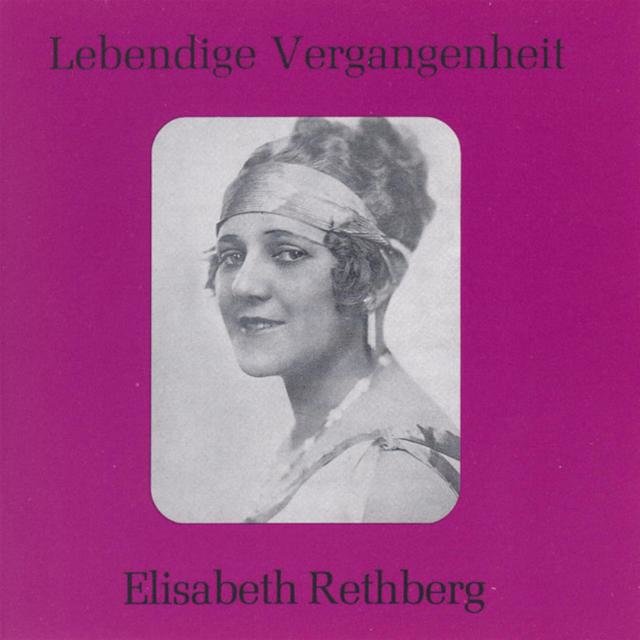