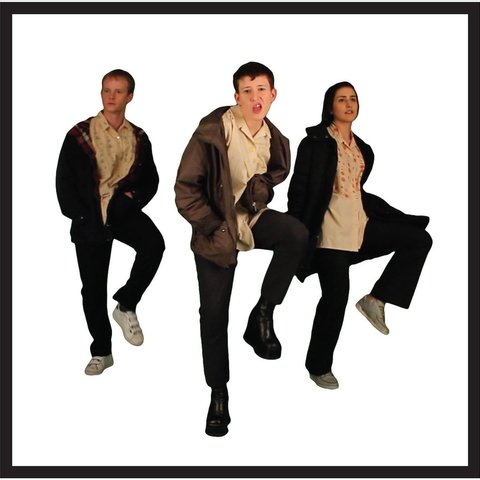 Best known as the leader of Micachu & the Shapes, Mica Levi made the most of her classical training in her other projects. Born in Surrey, England, Levi began playing and composing music at age four, and studied viola, violin, and composition at the Purcell School and the Guildhall School of Music and Drama. While much of her work with the Shapes blended indie, dance, and hip-hop into experimental pop concoctions, the group's 2010 collaboration with the London Sinfonietta (which resulted in the 2011 album Chopped & Screwed) nodded to her formal roots. Levi showcased her compositional skills with her minimalist score for Jonathan Glazer's 2014 film Under the Skin. The score earned much acclaim, including a BAFTA nomination and an L.A. Film Critics Award for Best Music Score. Levi also won Best Composer at the European Film Awards. In 2016, Levi and cellist Oliver Coates (who played on Under the Skin) collaborated on an album titled Remain Calm. Levi also composed the score for Jackie, a biopic about Jacqueline Kennedy Onassis staring Natalie Portman. ~ Heather Phares 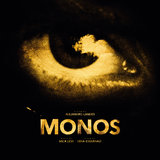 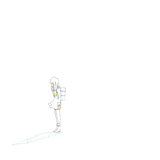 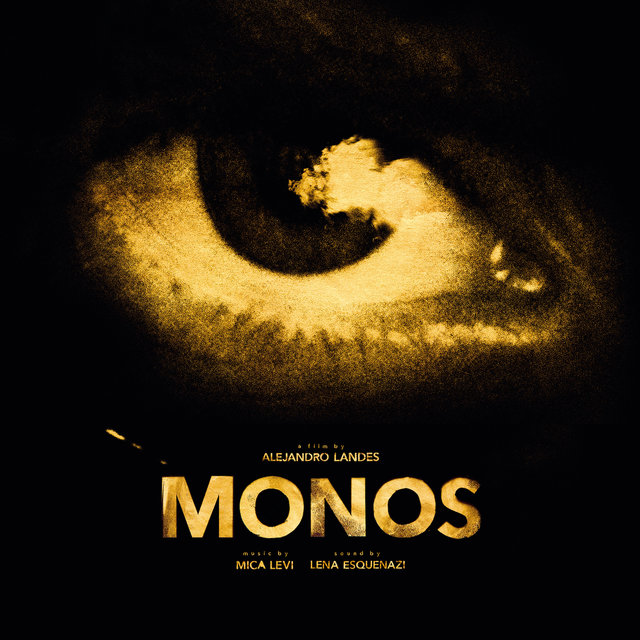 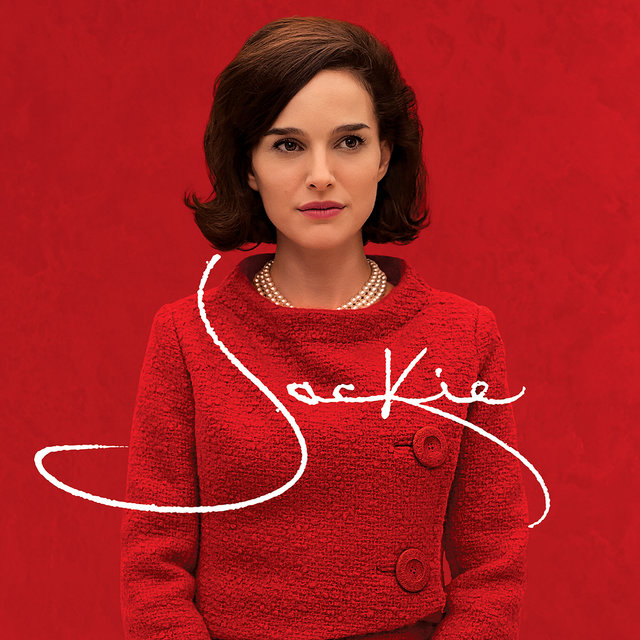 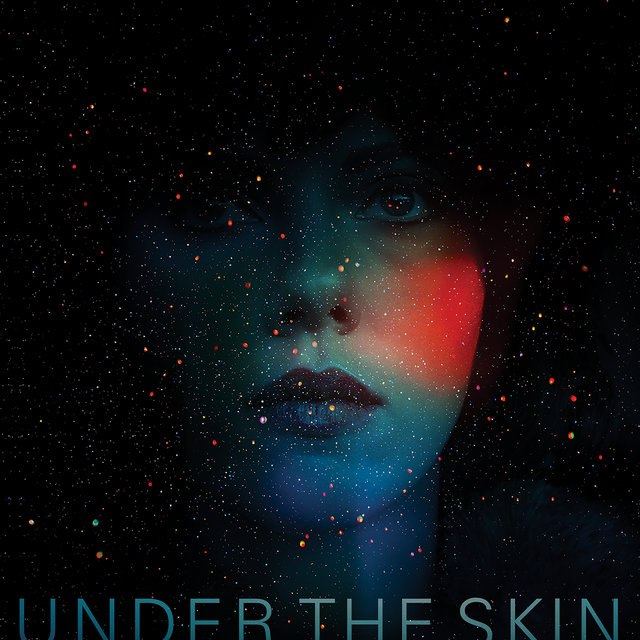 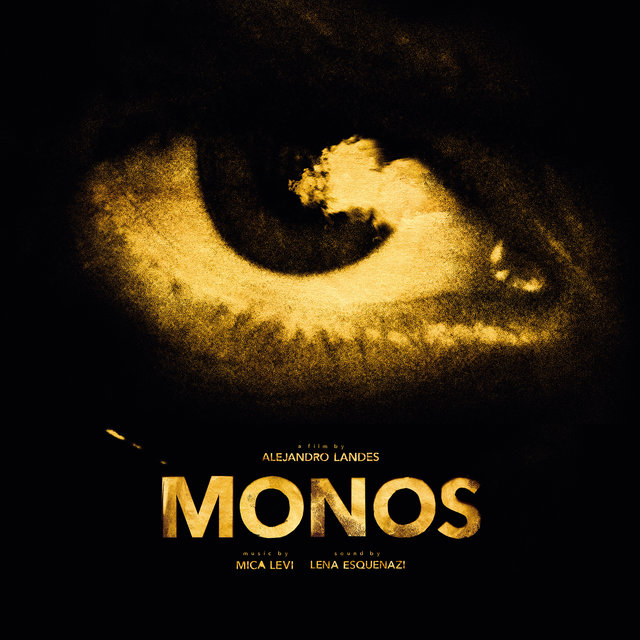 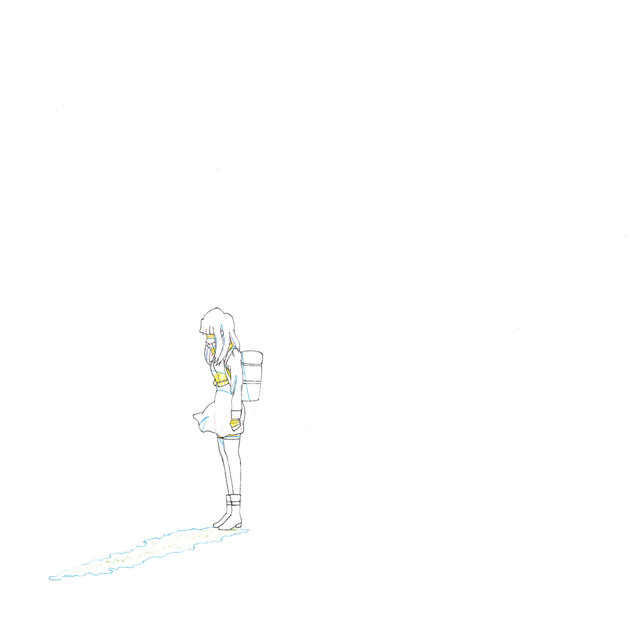 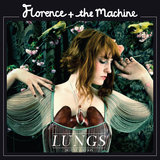 Are You Hurting The One You Love? 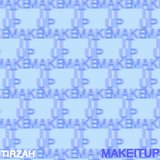 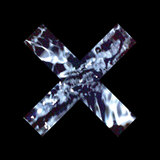 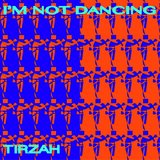 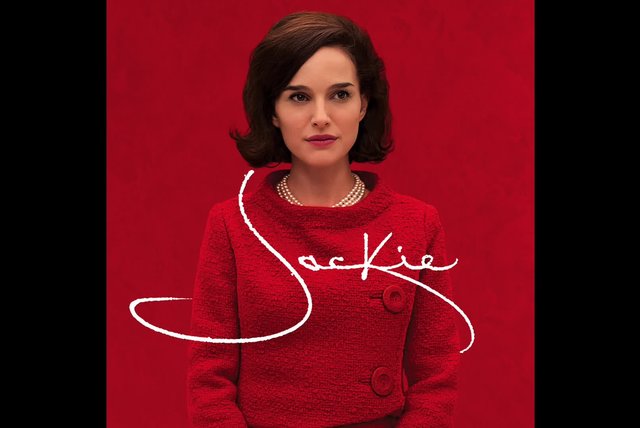 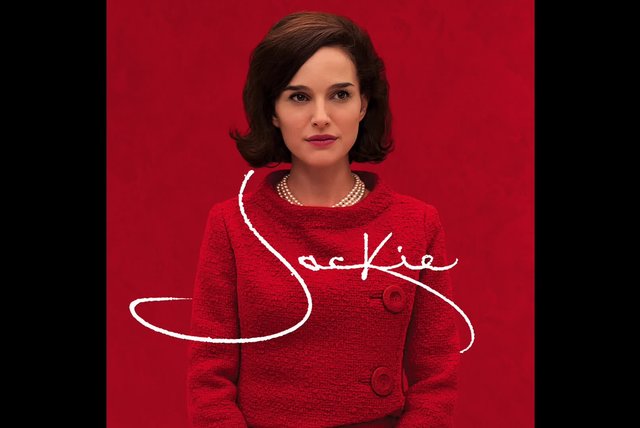 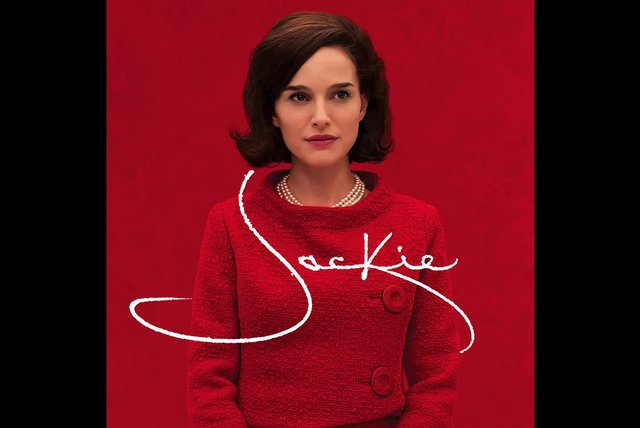 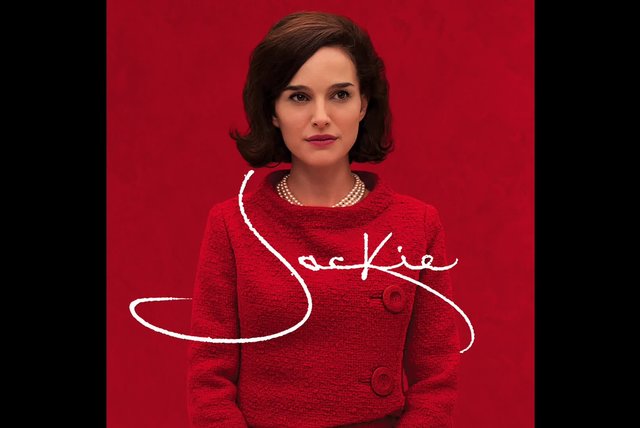